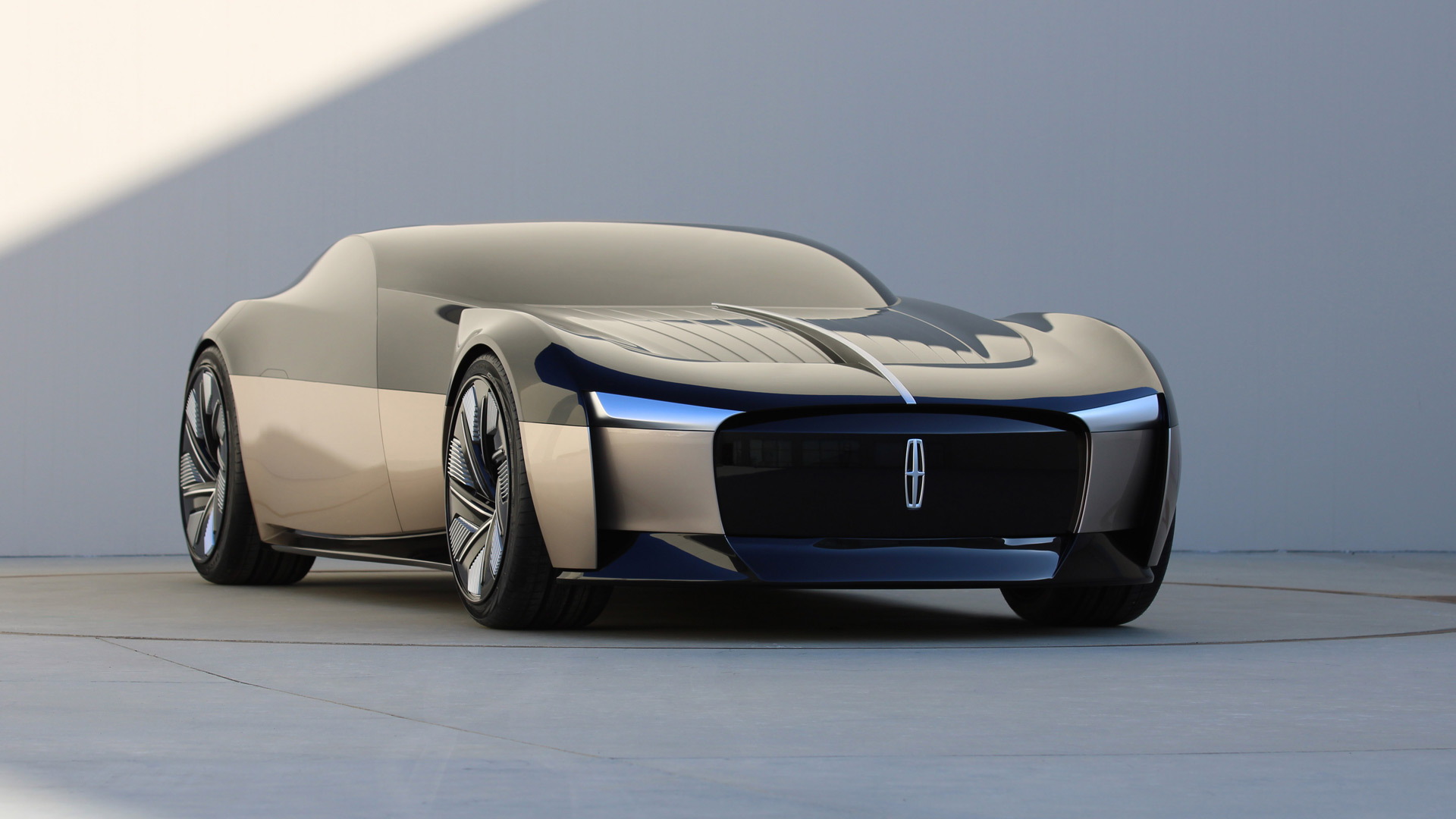 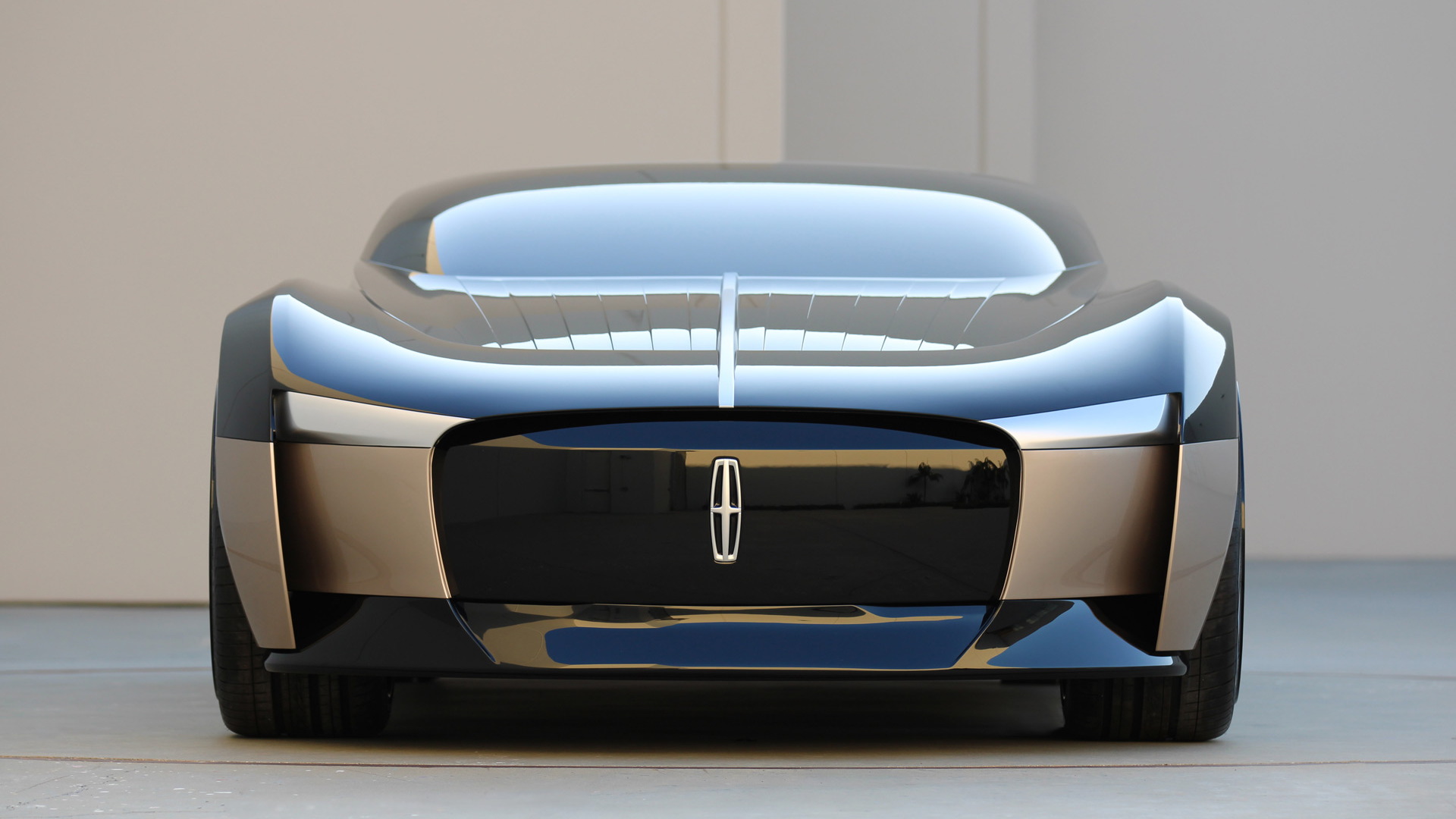 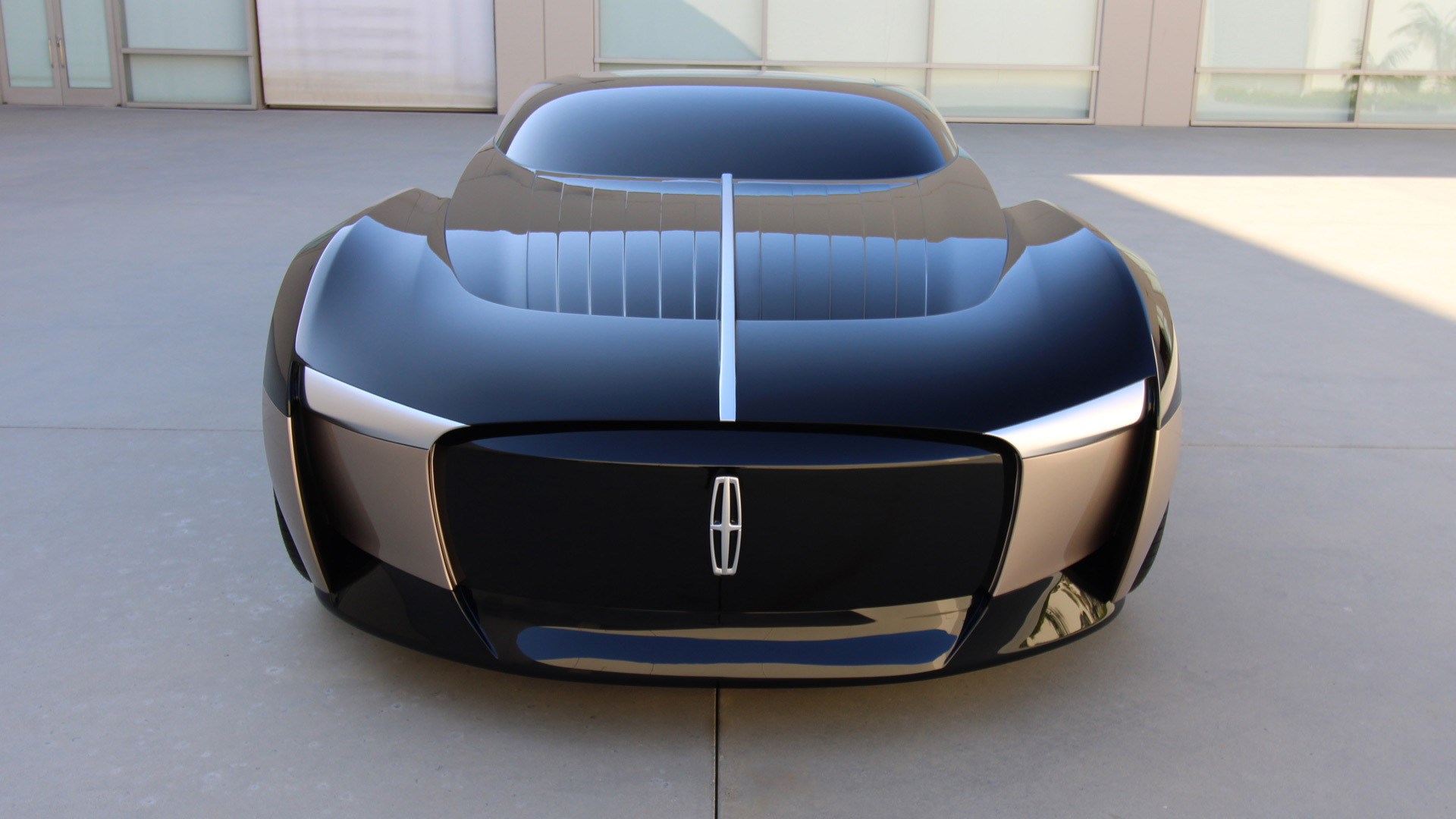 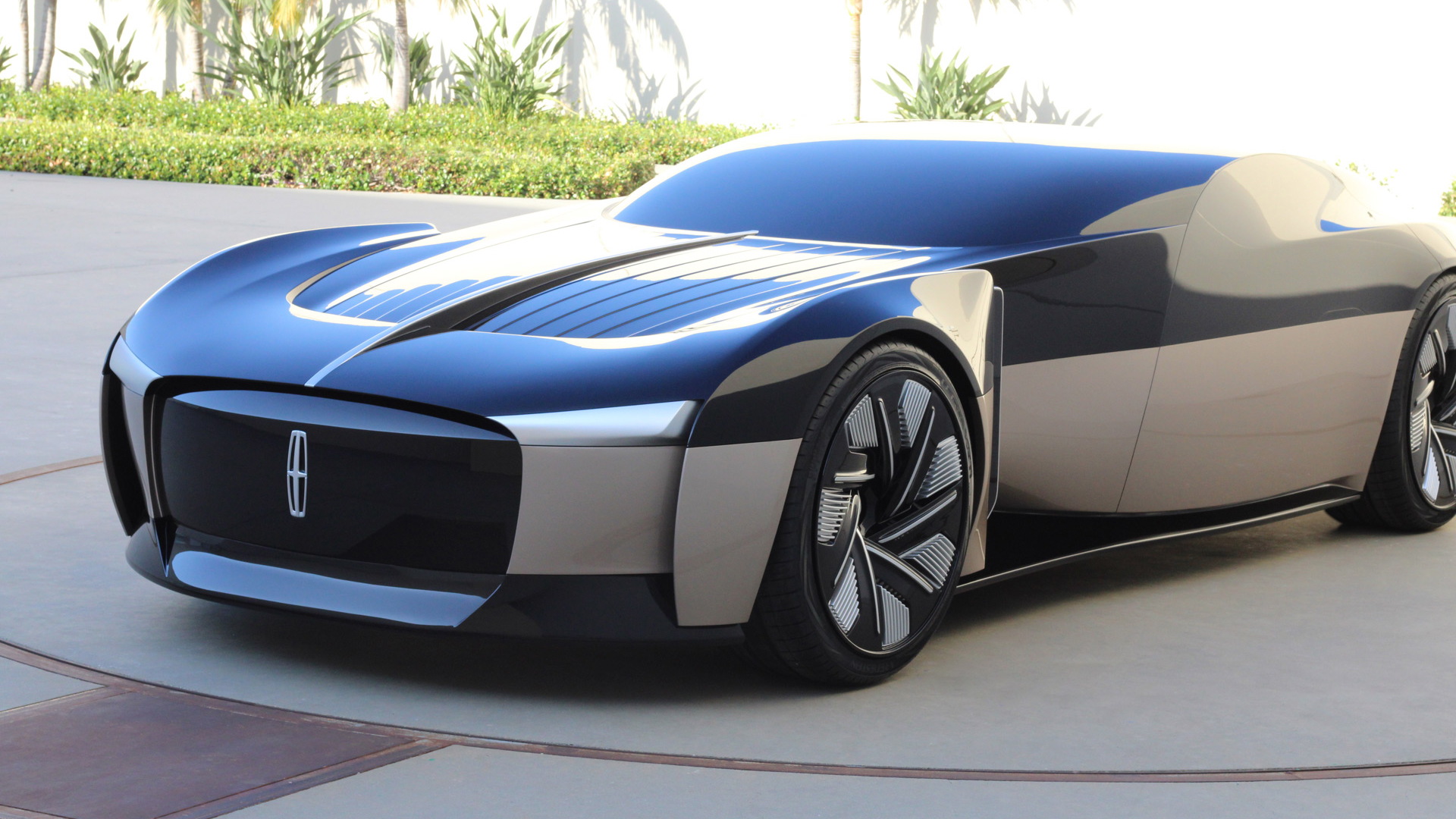 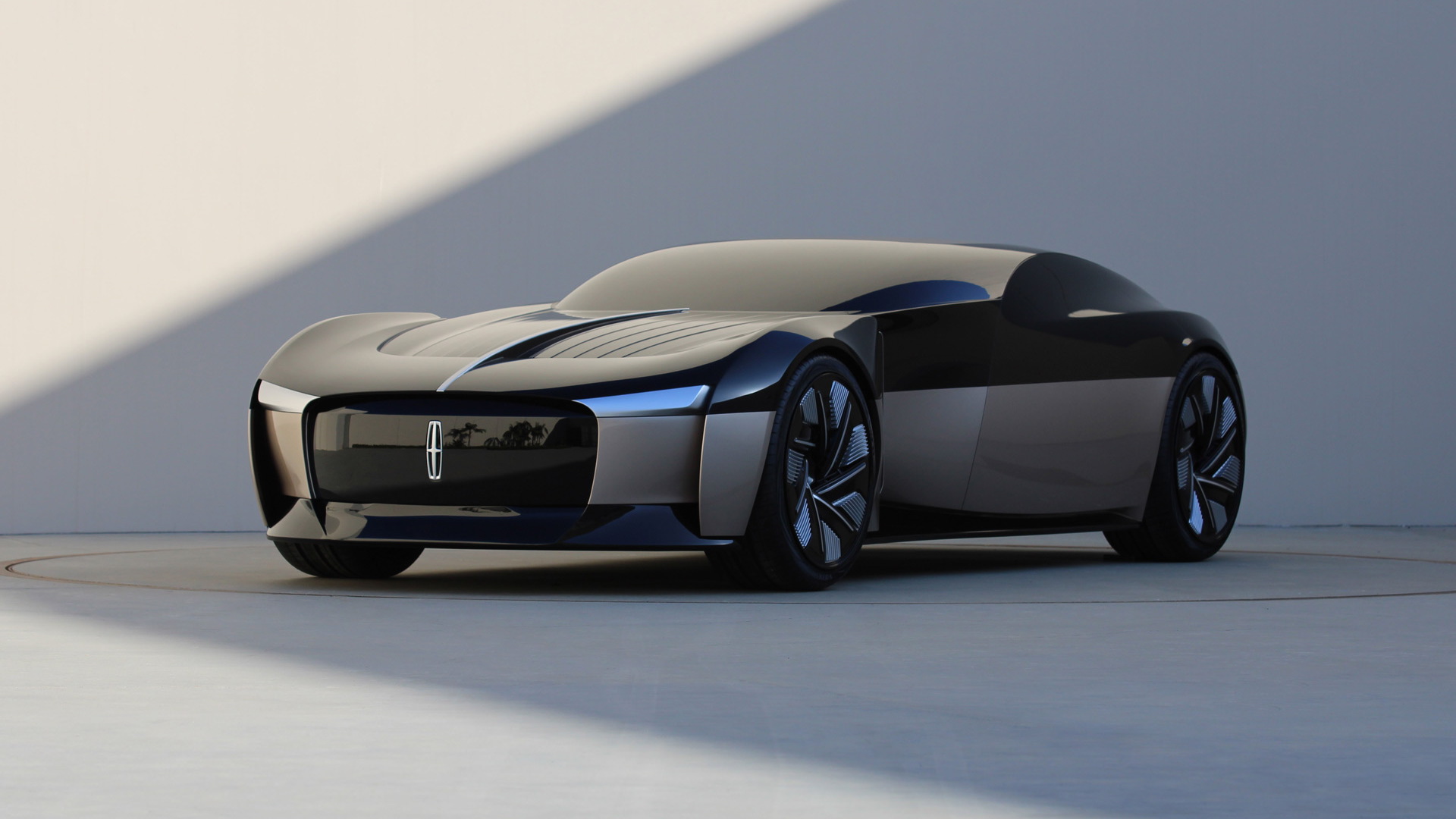 What might Lincolns 20 years from now look like? Student designers from the ArtCenter College of Design in Pasadena, California, were posted that same question by Lincoln a year ago, and one of their designs was turned into a full-scale model for this month's 2021 Monterey Car Week.

Shown last week during The Quail, A Motorsports Gathering, the concept, referred to as Anniversary, is a grand tourer with ample seating for four adults and a focus on digital technology.

The Anniversary name is due to the concept's ability to dig up location-specific photos from the past and present these via dash-mounted screens as the concept travels to various locations.

The styling at the front looks to share some elements with the Ford Mustang Mach-E, and when viewed from the top there's a clear nautical theme present in the rakes of the hood and rear section. The body features two doors but a stretched design to accommodate four doors would make more sense if the concept was further developed with a view for production.

Four concepts were developed by the student designers. The others include the Lincoln Glider sedan, which takes inspiration from classic Zephyr and Continental models; the Amongst the Stars SUV, which features touch-screen windows; and the Ensemble, a self-driving van. Those three concepts together with the Anniversary are featured in the video above.