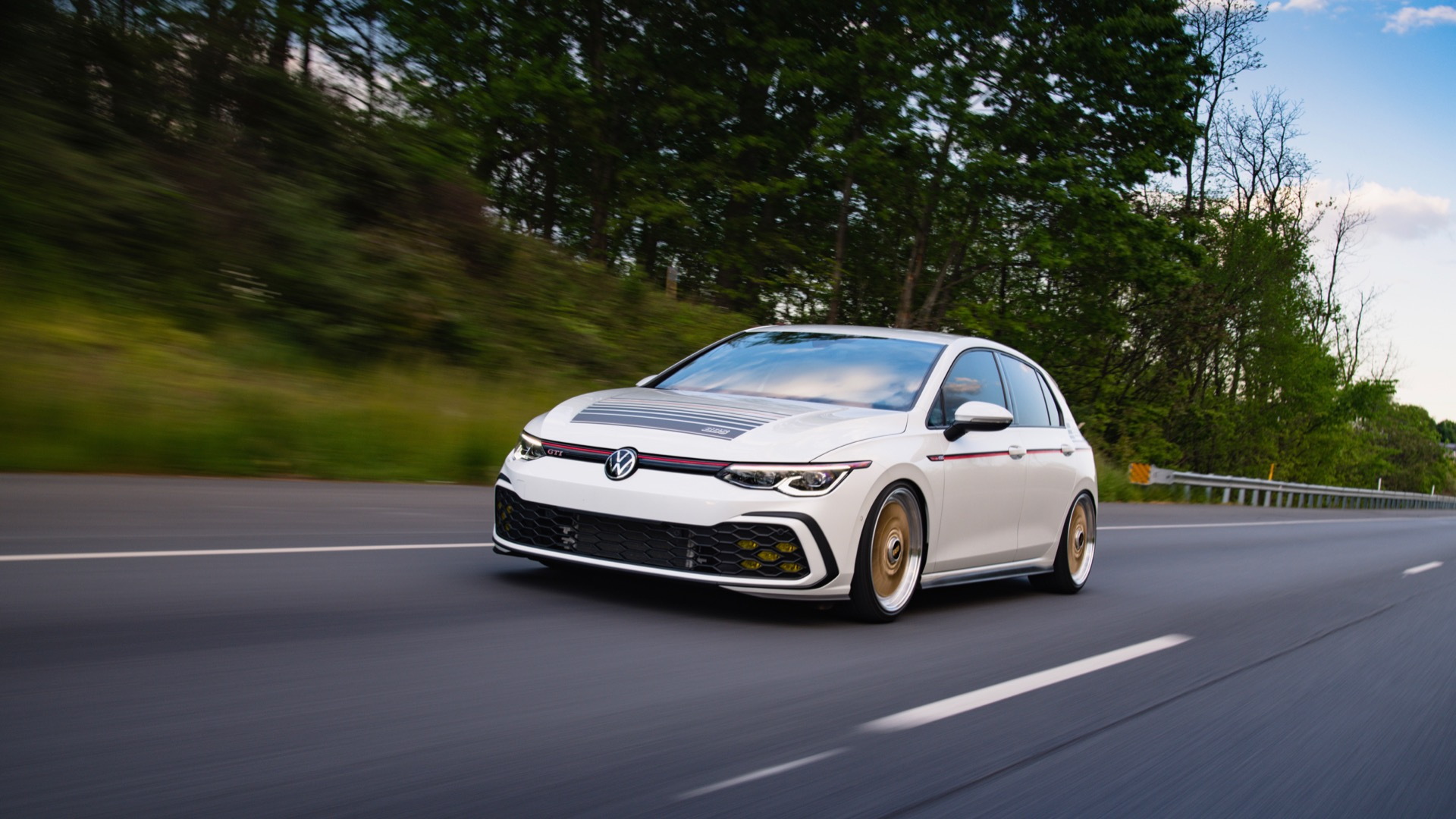 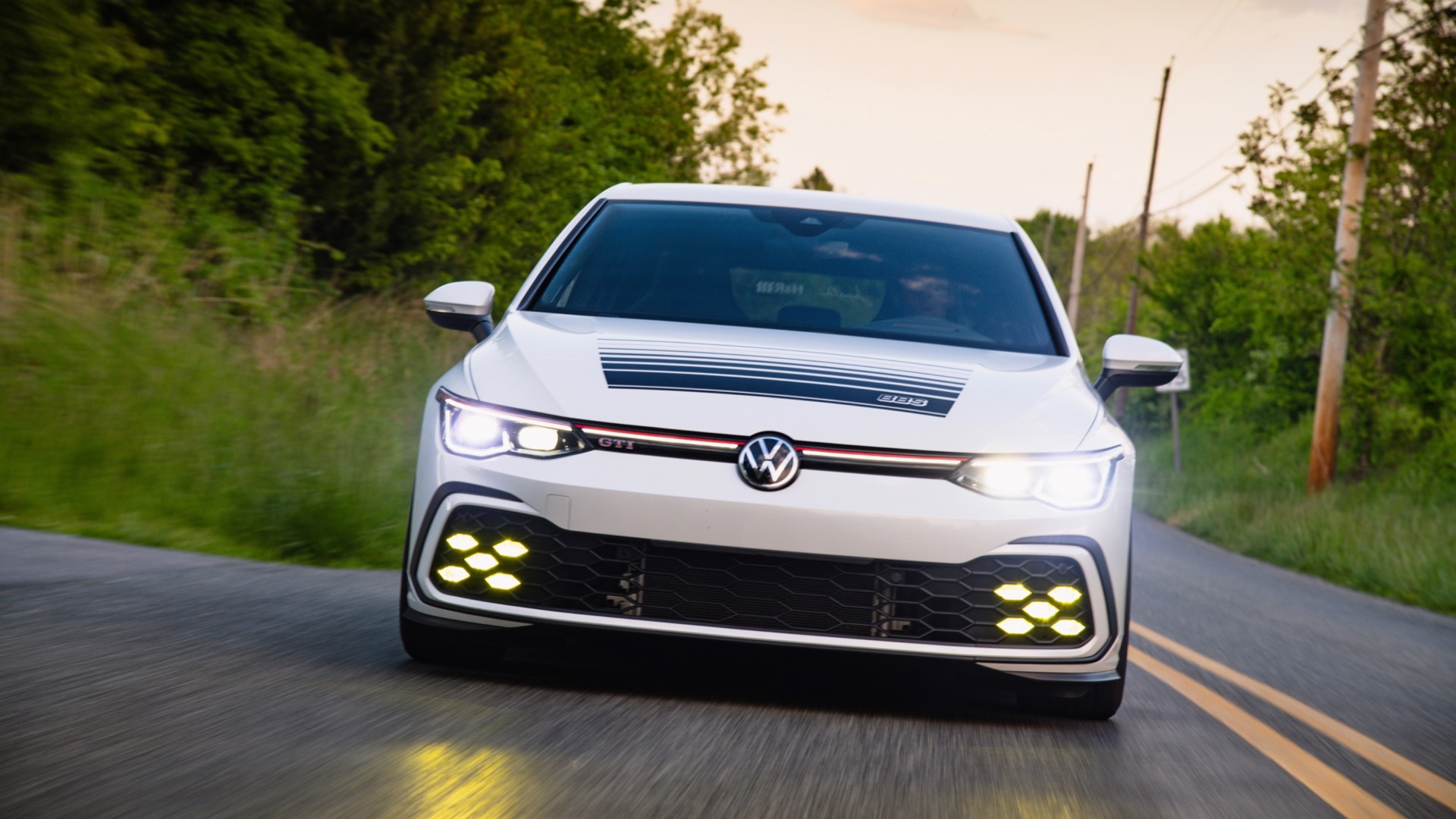 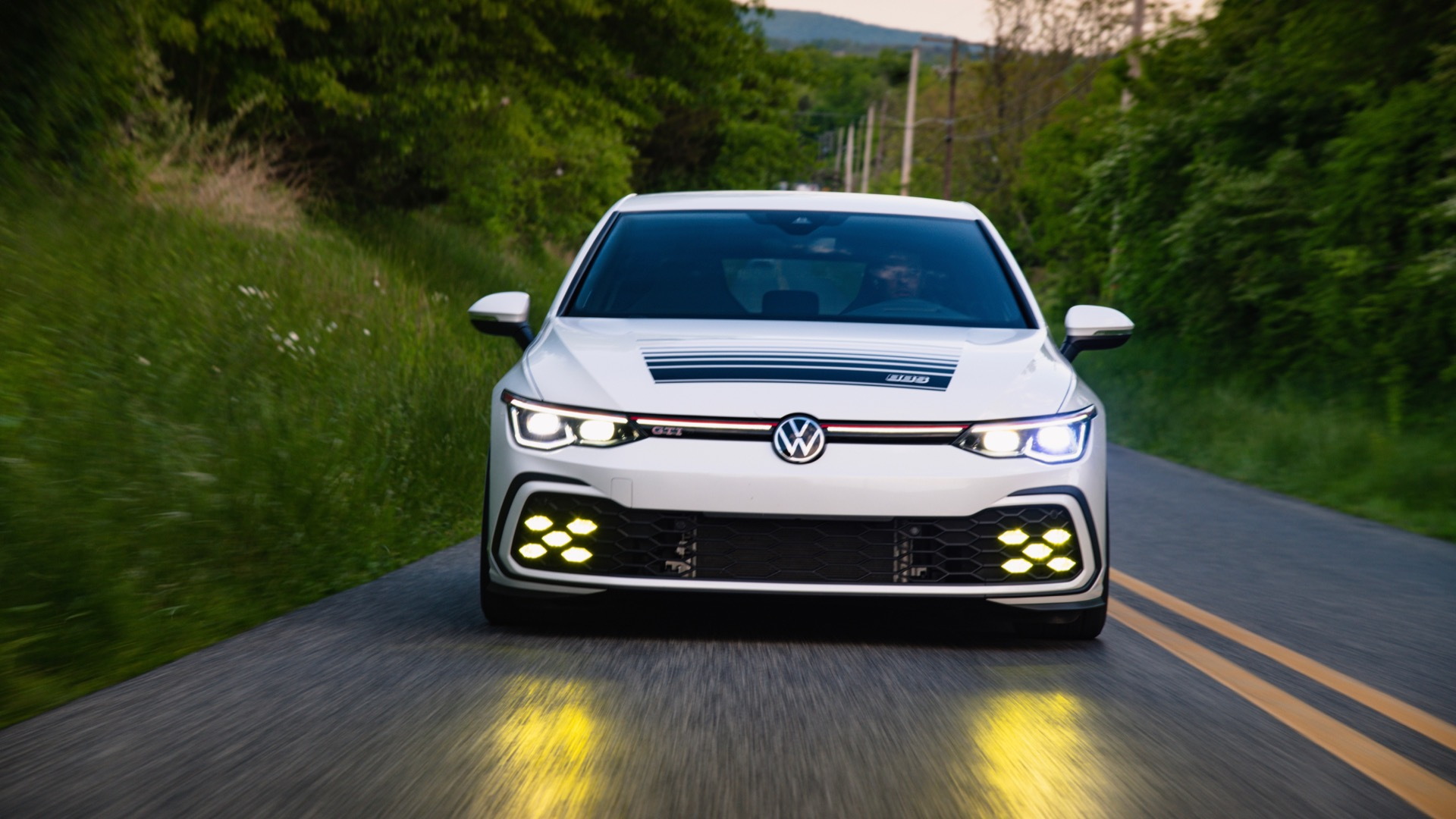 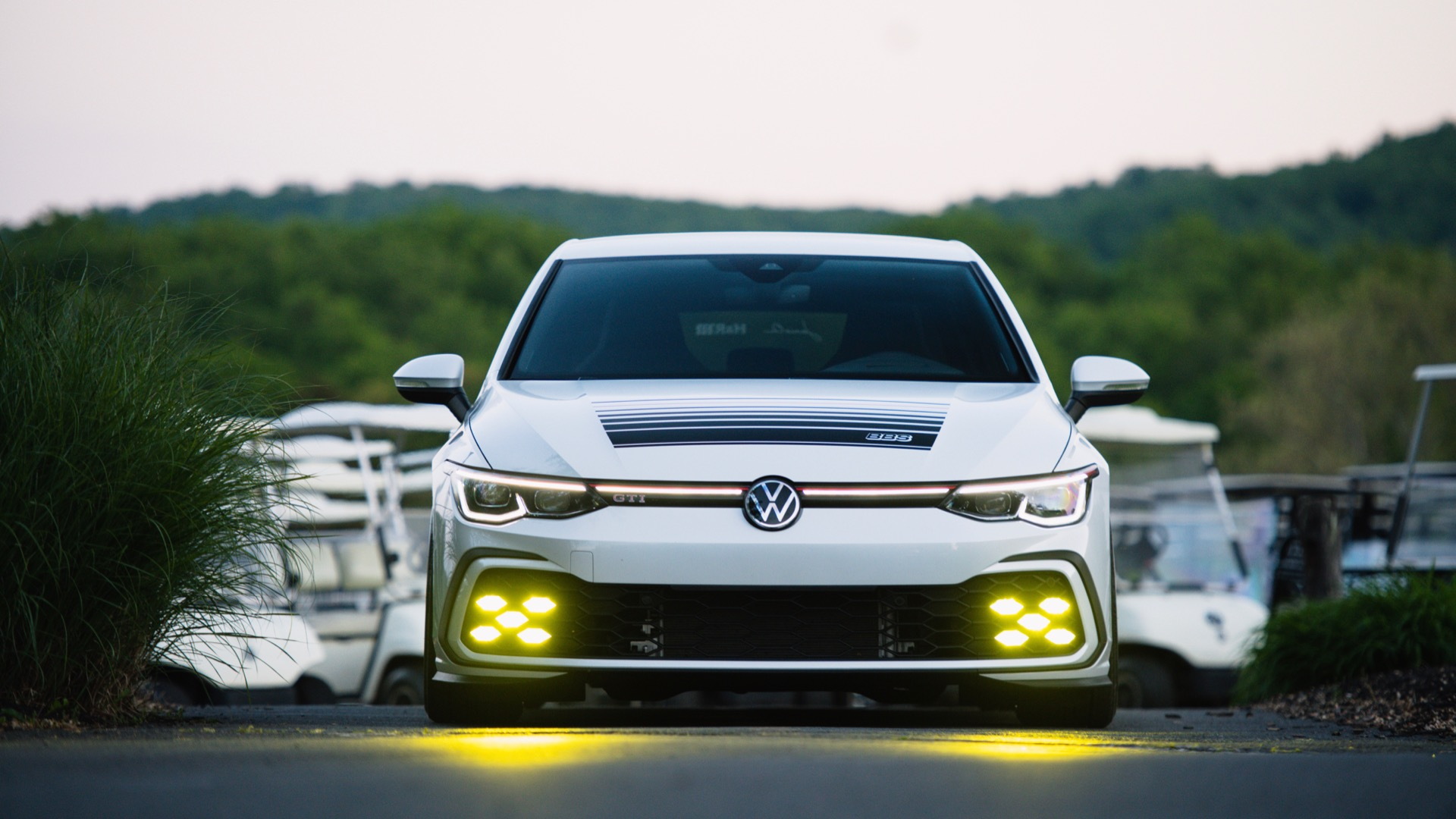 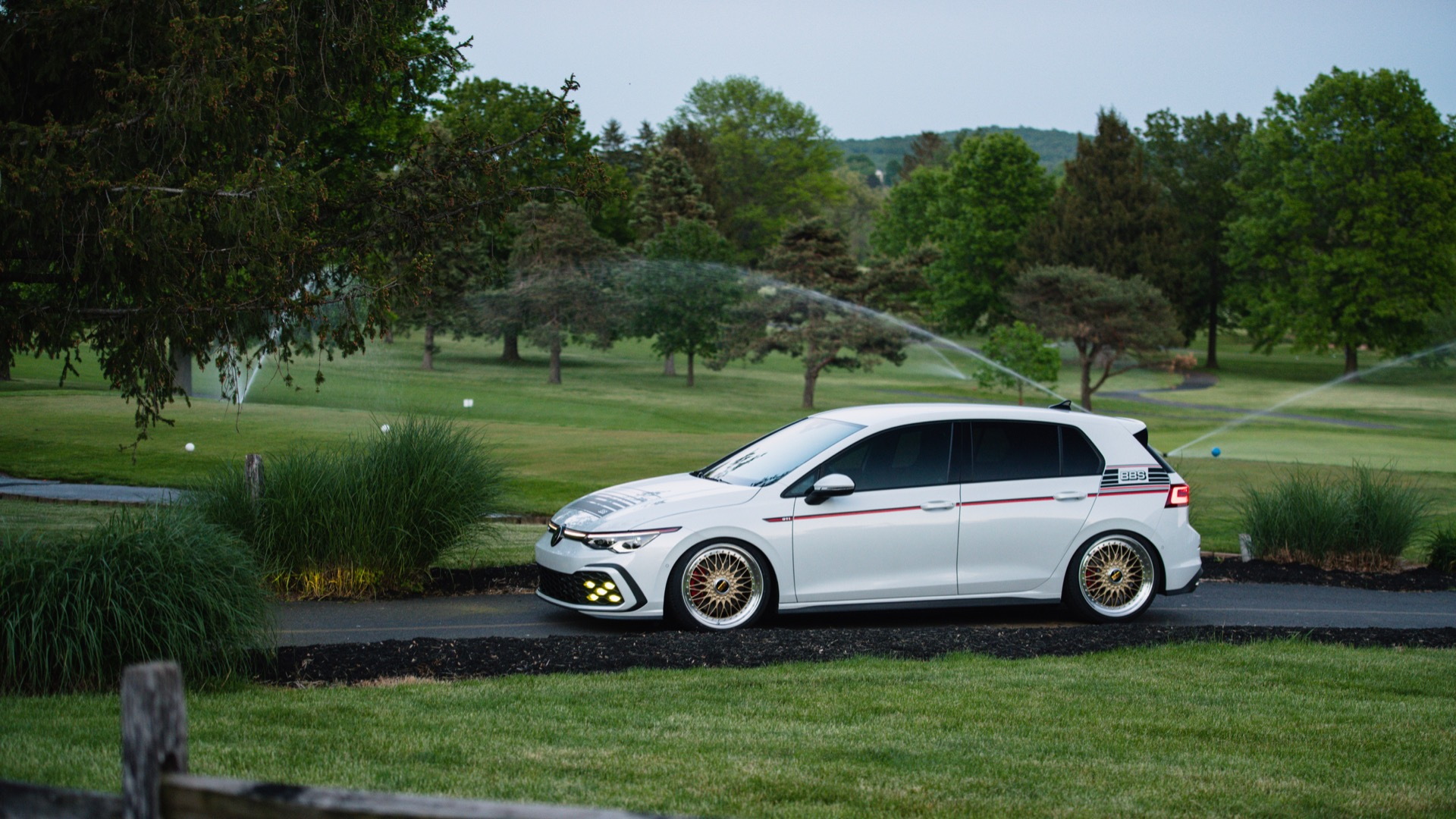 The VW GTI BBS concept was inspired by a modified Mk2 GTI that Brock Bickford of Evansville, Indiana, had been building with his daughter since she was seven years old. Sean Maynard, enthusiast and motorsport marketing specialist for VW, saw the Mk2 at a car show in 2019, and inspiration struck.

VW partnered with Philadelphia-based Jamie Orr on the project. In a statement, Orr said the goal was to add some traditional modifications, while still keeping the car recognizable as the latest Mk8 GTI. So the interior, powertrain, and body shell were left stock. Orr said it "would have been a shame" to change them, which is probably what VW's marketing department wanted to hear.

As the name suggests, the concept did get 19-inch BBS Super RS wheels. BBS wheels, with their iconic waffle-and-hex pattern, have been a staple of the VW scene since the early days of the GTI. On the 2022 GTI BBS concept, they're wrapped in Delinte 235/35/19 D7 tires. The car was also lowered using a set of H&R coil-overs.

The EA888 ev04 2.0-liter turbo-4 likely makes the same 241 hp and 273 lb-ft of torque as the stock GTI, which is 14 more horses and 15 more lb-ft of torque than the previous model. Orr did add a Borla exhaust system, which might be good for a few extra ponies.