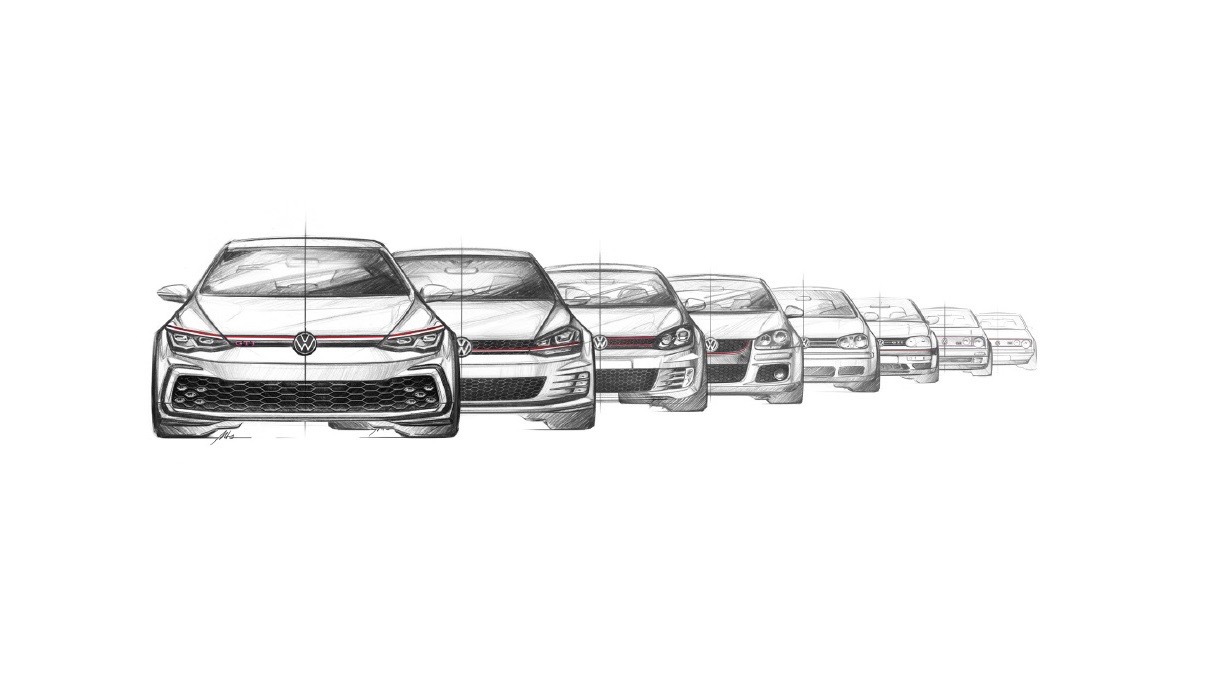 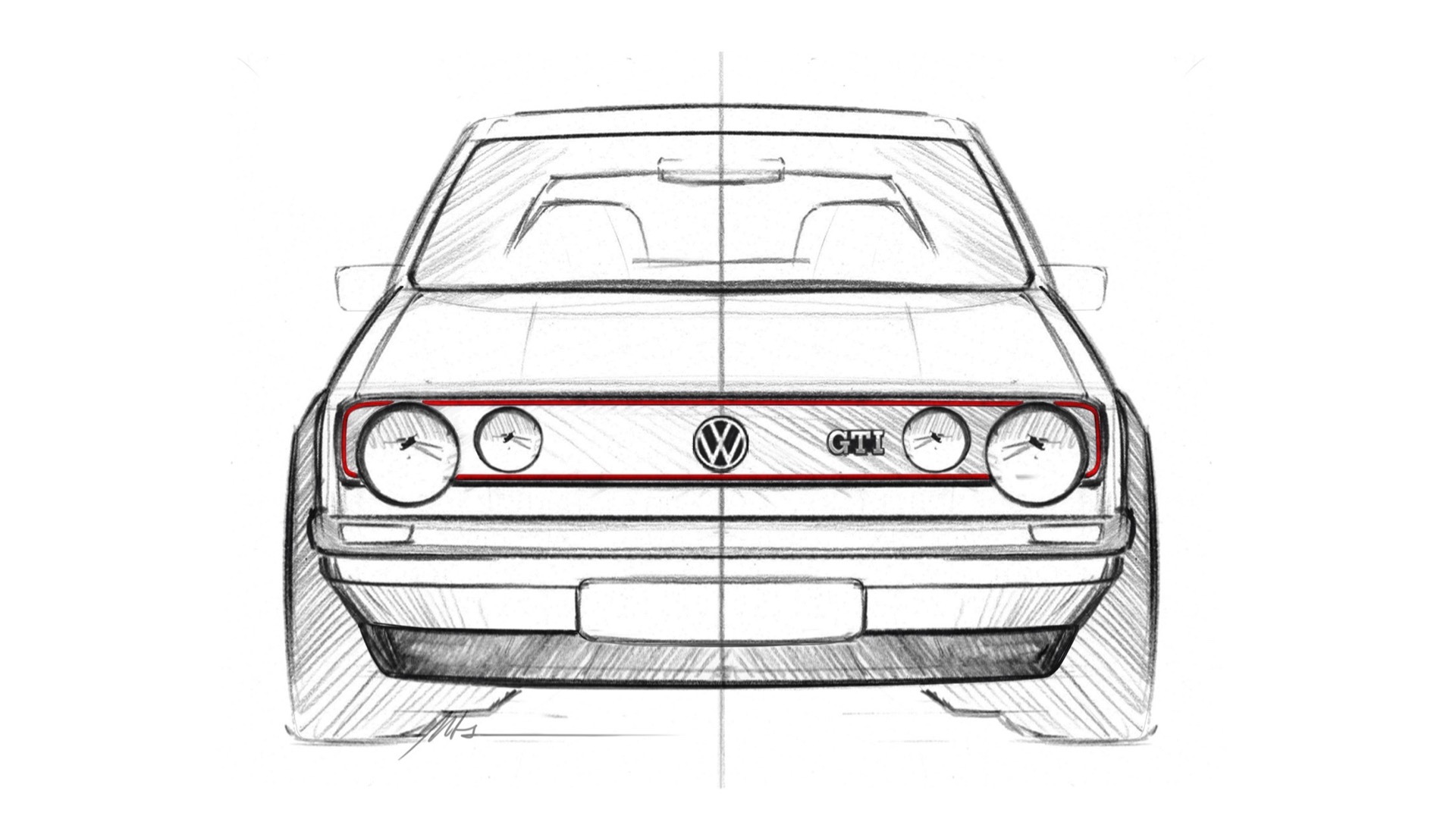 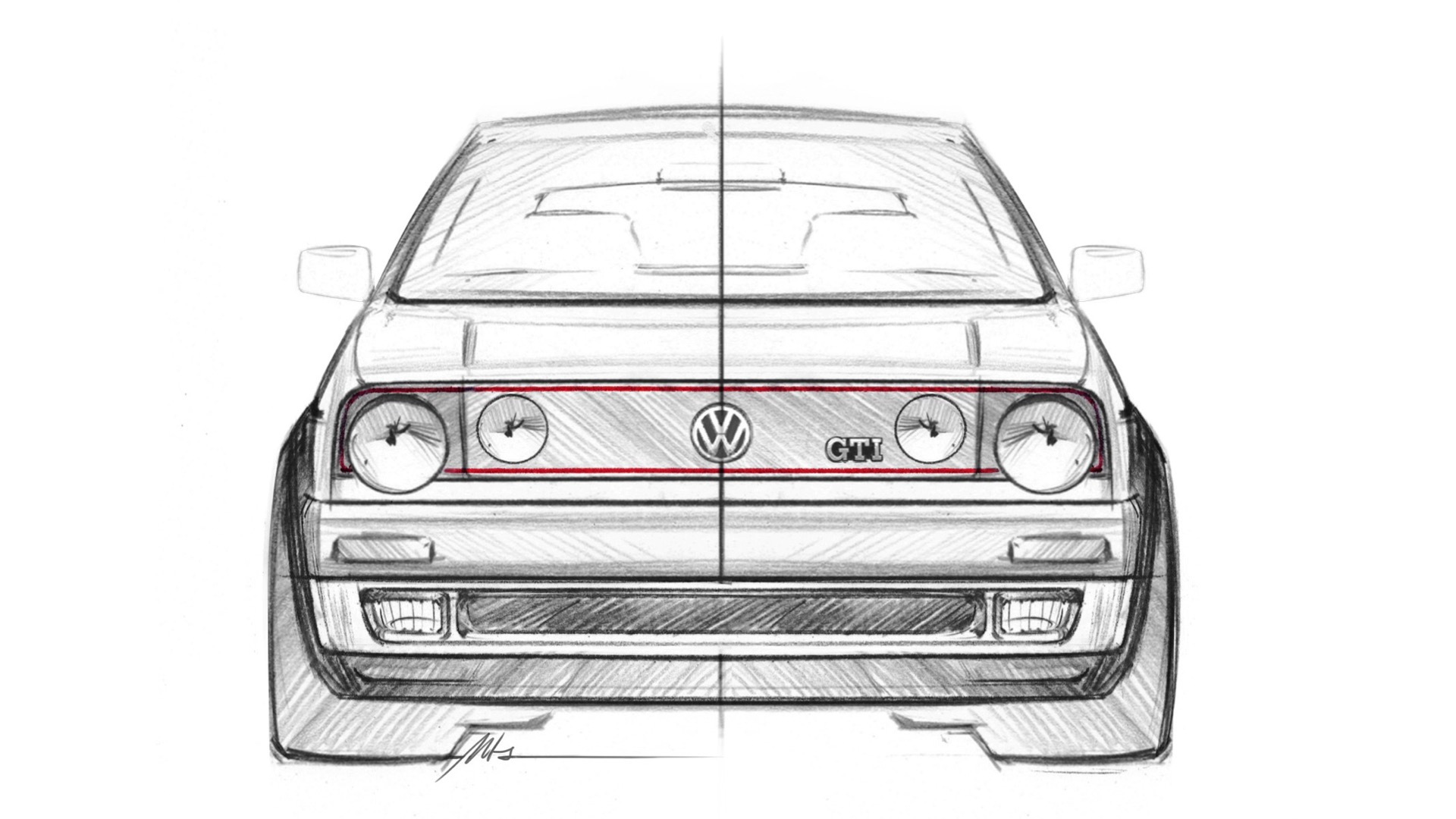 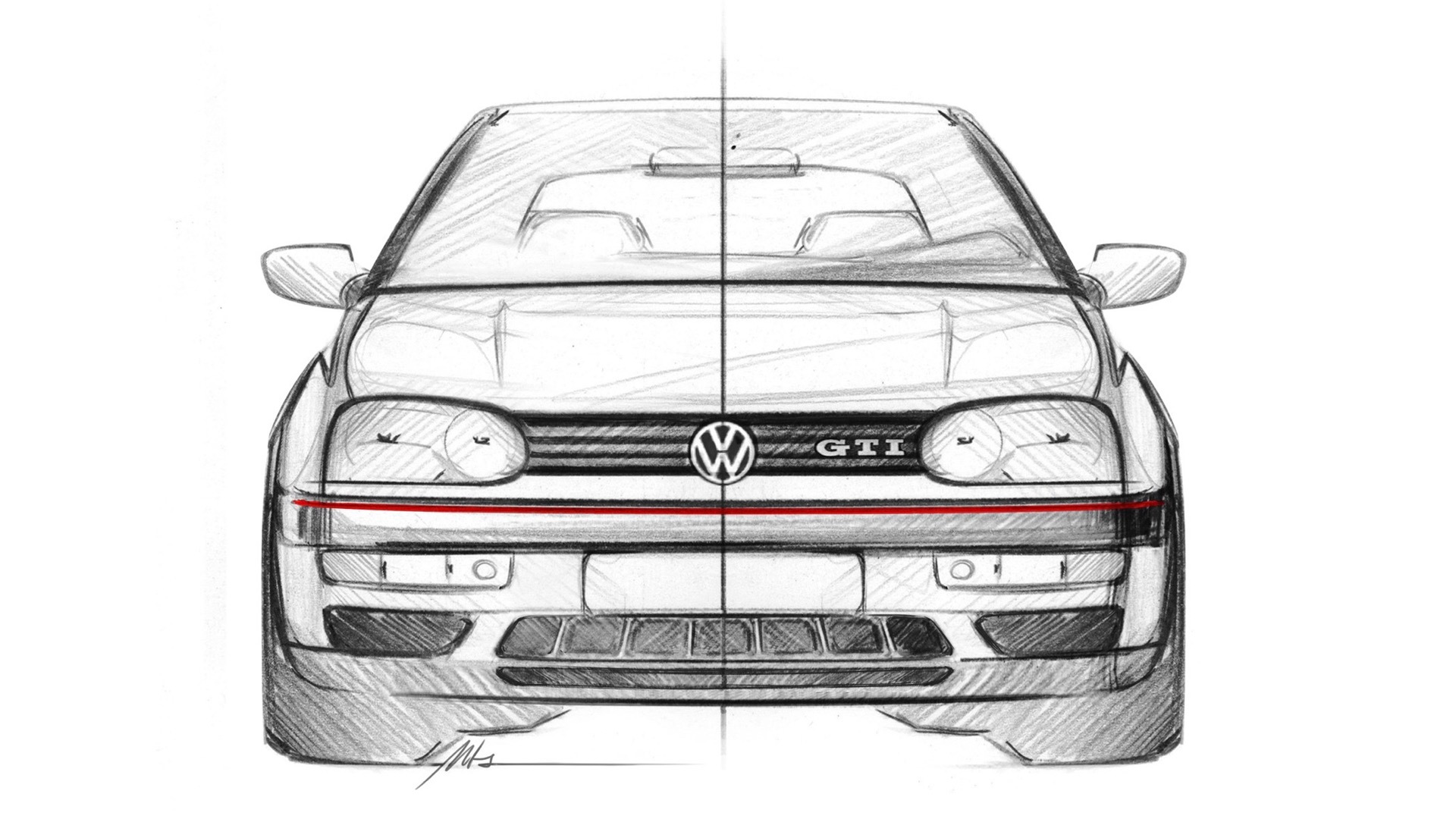 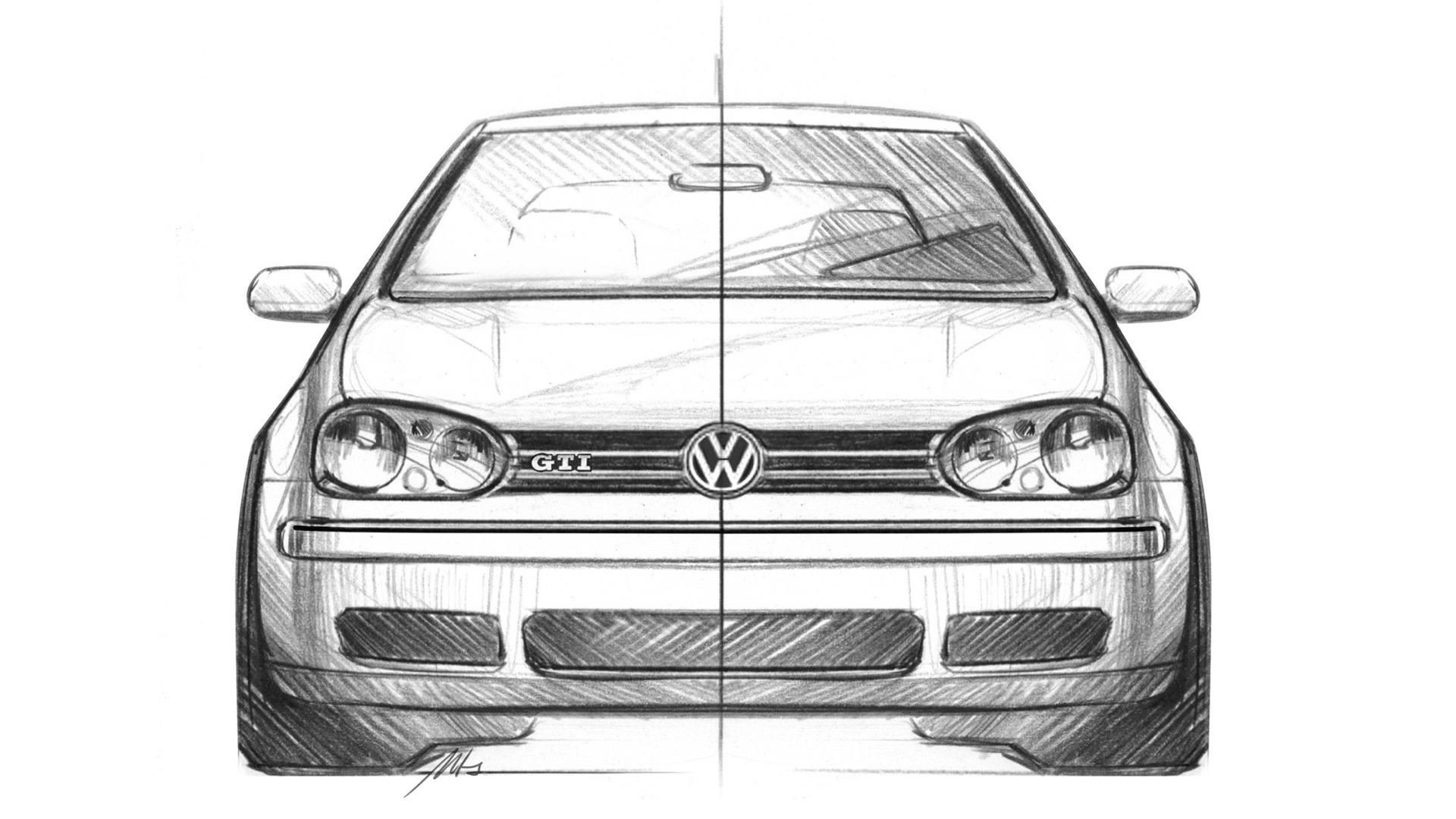 The recipe is familiar. Take a front-wheel-drive economy and add some spice. That's how the Volkswagen Golf GTI reinvented the affordable performance car.

With the eighth-generation GTI on the way, VW delved into the car's origin story.

In 1974, a handful of staffers hatched a plan (no pun intended) for a sporty Golf model, with no official sanctioning from management. The car that became the GTI Mk I started development under the codename EA 195, and was built around a fuel-injected engine making 110 horsepower. Before settling on the name GTI, TS and GTS were also considered. Chief designer Herbert Schäfer—an avid golfer—created one of the car's signature features by attaching a golf ball to the shift lever.

The Mk I debuted at the 1975 Frankfurt Motor Show, and went on sale in Europe in June 1976. Unsure of demand, VW originally capped production at 5,000 units—just enough to recoup development costs. Ultimately, 491,690 Mk I models were built. The first-generation GTI only made it to the United States in its final year (1983), as the Rabbit GTI.

Since the launch of the Mk I, every Golf generation has had a GTI version. The Mk II and Mk III were launched in 1984 and 1991, respectively, the latter adding an optional diesel engine in 1996 (diesel models were later badged as Golf GTD).

In 1998, the Mk IV Golf and GTI introduced more rounded styling that department from the heavily-creased look of previous cars. It also lacked the red grille surround that had been a GTI calling card up to that time. Introduced in 2004, the Mk V brought back that red trim so, despite being even more curvaceous than the Mk V, was viewed as a return to form. A standard 200-hp engine and a GTI-first dual-clutch gearbox helped, too.

The GTI continued to get faster and more powerful with the Mk VI (introduced in 2009) and Mk VII (2013) generations. A Clubsport S version of the Mark 7 boasted 310 hp, and briefly held the lap record for front-wheel-drive production cars at the Nürburgring.

The Mk VIII GTI is scheduled to arrive in the U.S. in the second half of 2021 as a 2022 model. It uses EA888 evo4 2.0-liter turbo-four engine, making 243 hp and 273 pound-feet of torque. The car rides on an updated version of the MQB platform used by the current model, with more tech features than before.