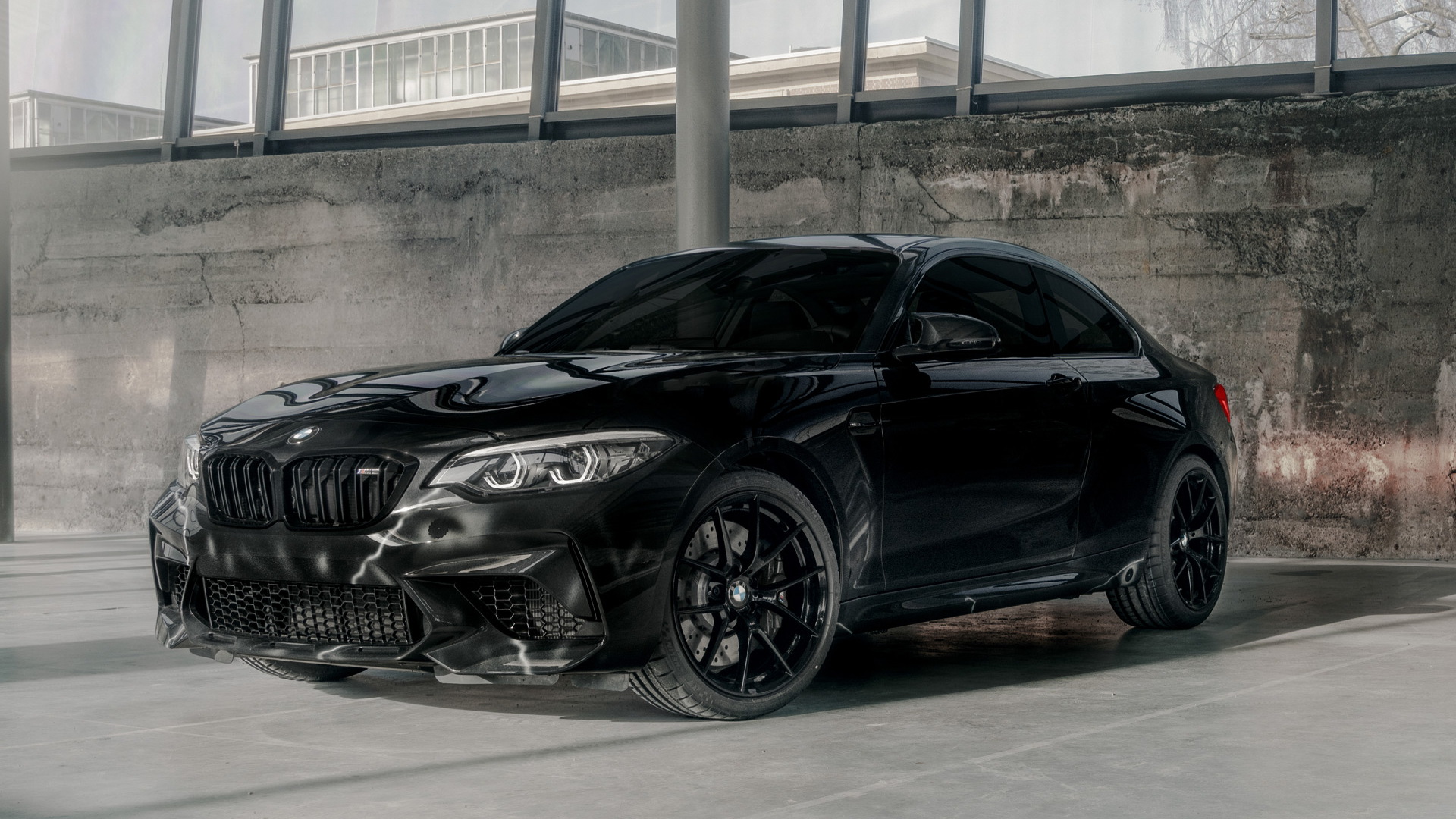 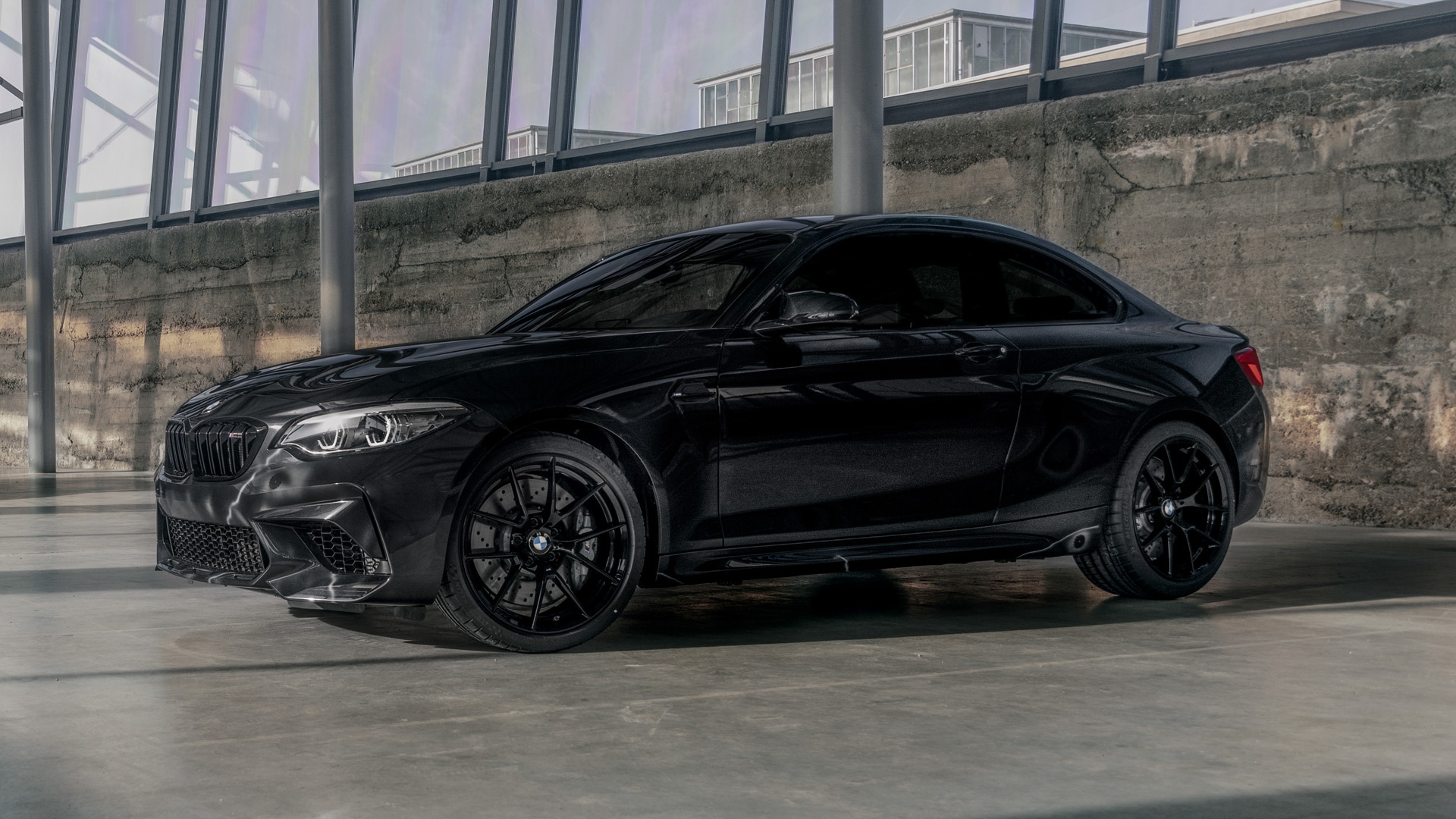 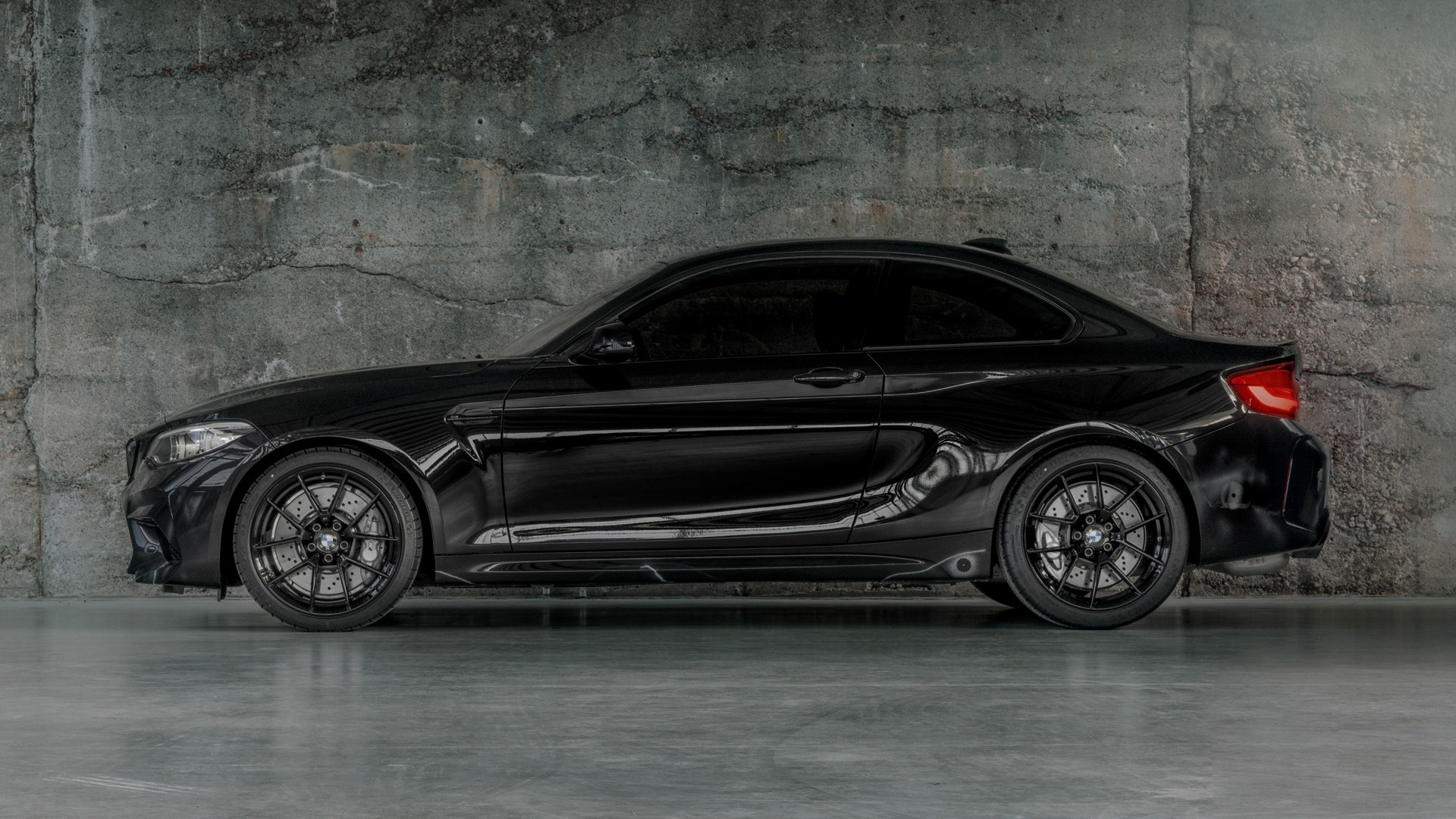 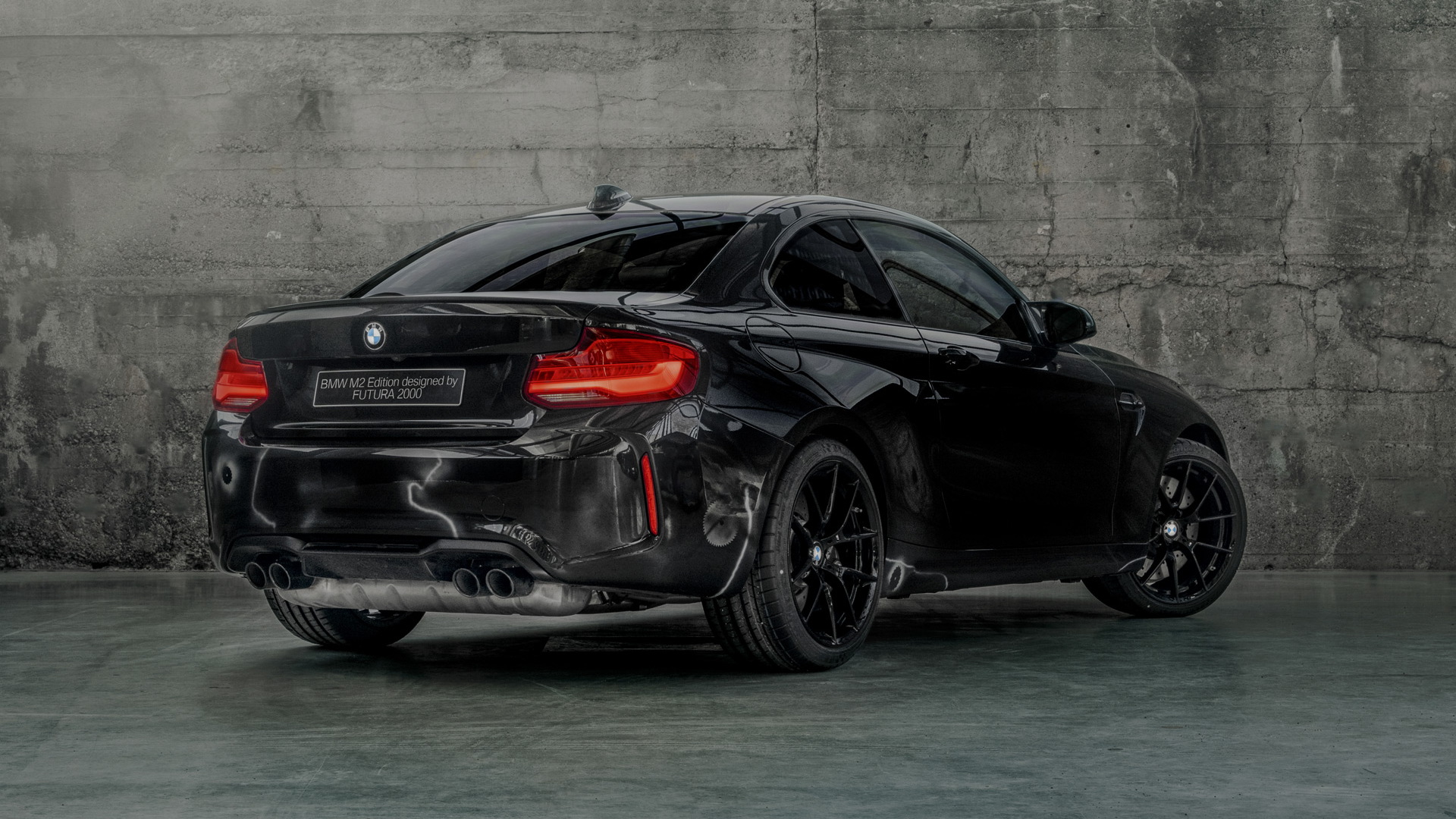 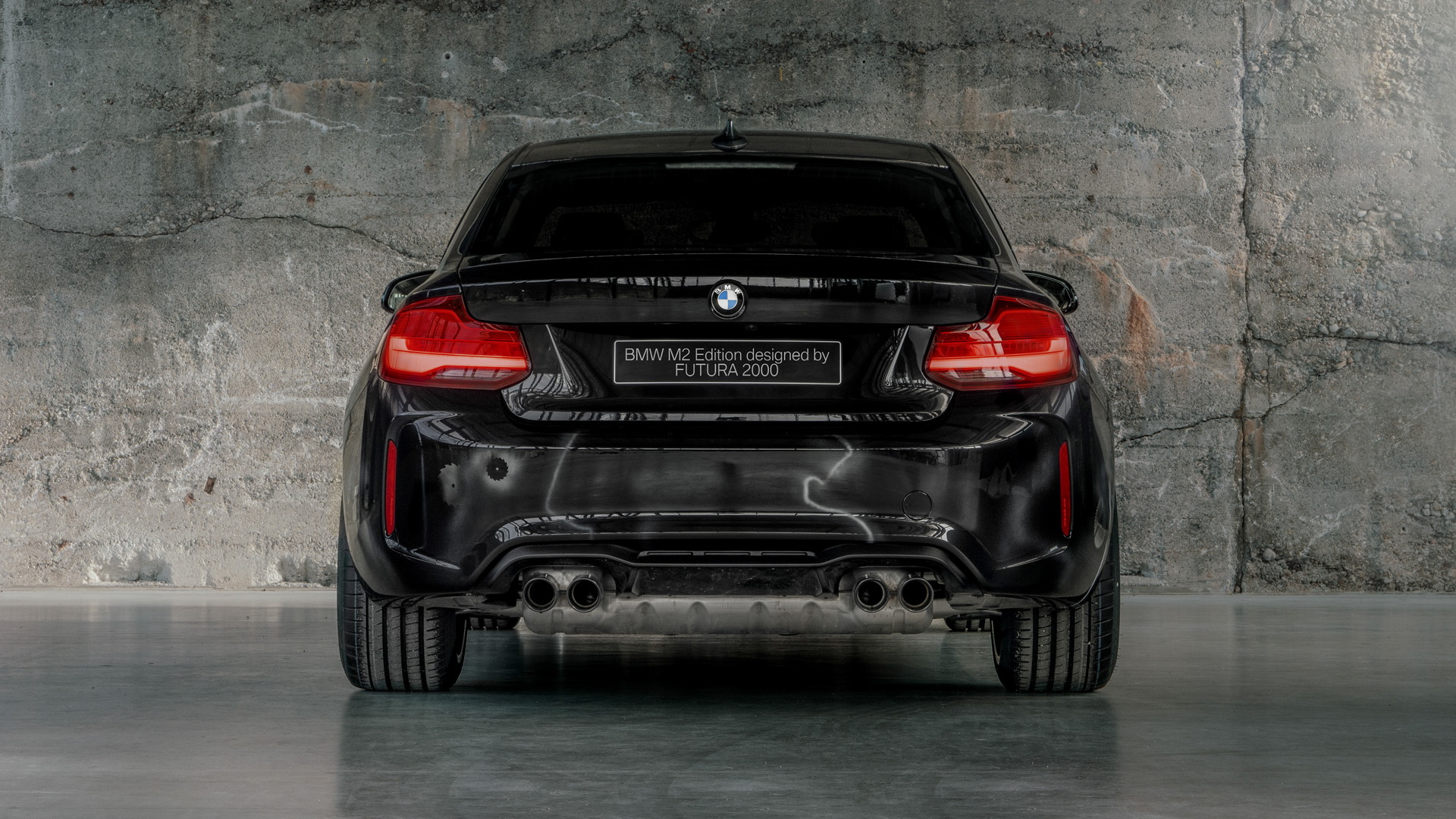 BMW has a long and established history with art cars, but now the automaker is taking the concept in a new direction.

It recently teamed up with Leonard Hilton McGurr, better known as Futura 2000, and the result is an M2 Competition-based special edition featuring a livery designed by the graffiti legend.

Sales will commence in June and just 500 will be offered.

The car, known as the BMW M2 Edition designed by Futura 2000, features special touches inside and out. On the outside, there is the special livery on the front and rear fascias, as well as the side skirts. The wheels are also a unique 19-inch set finished in black.

For the interior, there's a special pattern matching the outside livery on the trim strips. There's also a mix of black and white leather, with polar blue contrast stitching, plus an Alcantara-lined sports steering wheel with a gray 12 o’clock marking, and special door sill trims bearing the limited-edition number "1/500" and a Futura signature.

Being based on the M2 Competition, the car comes with a 3.0-liter turbocharged inline-6 good for 405 horsepower and 406 pound-feet of torque.

In addition to the M2 special edition, McGurr will create three one-off M2 Competition models to be known as the BMW M2 by Futura collection. The first of these hand-painted BMW M2 by Futura 2000 creations was presented last week during Frieze Los Angeles, held at Paramount Pictures Studios in Hollywood. Unlike the M2 special edition, the one-off features McGurr's work over its entire body.

McGurr made his first attempts at graffiti in the late 1960s, initially in some subway passages around New York City. Upon returning from a short stint in the navy, he became a pioneer in introducing graffiti into the world of formal art. In more recent years, he has achieved great success as a commercial artist, collaborating with several well-known brands, particularly in the fashion industry.