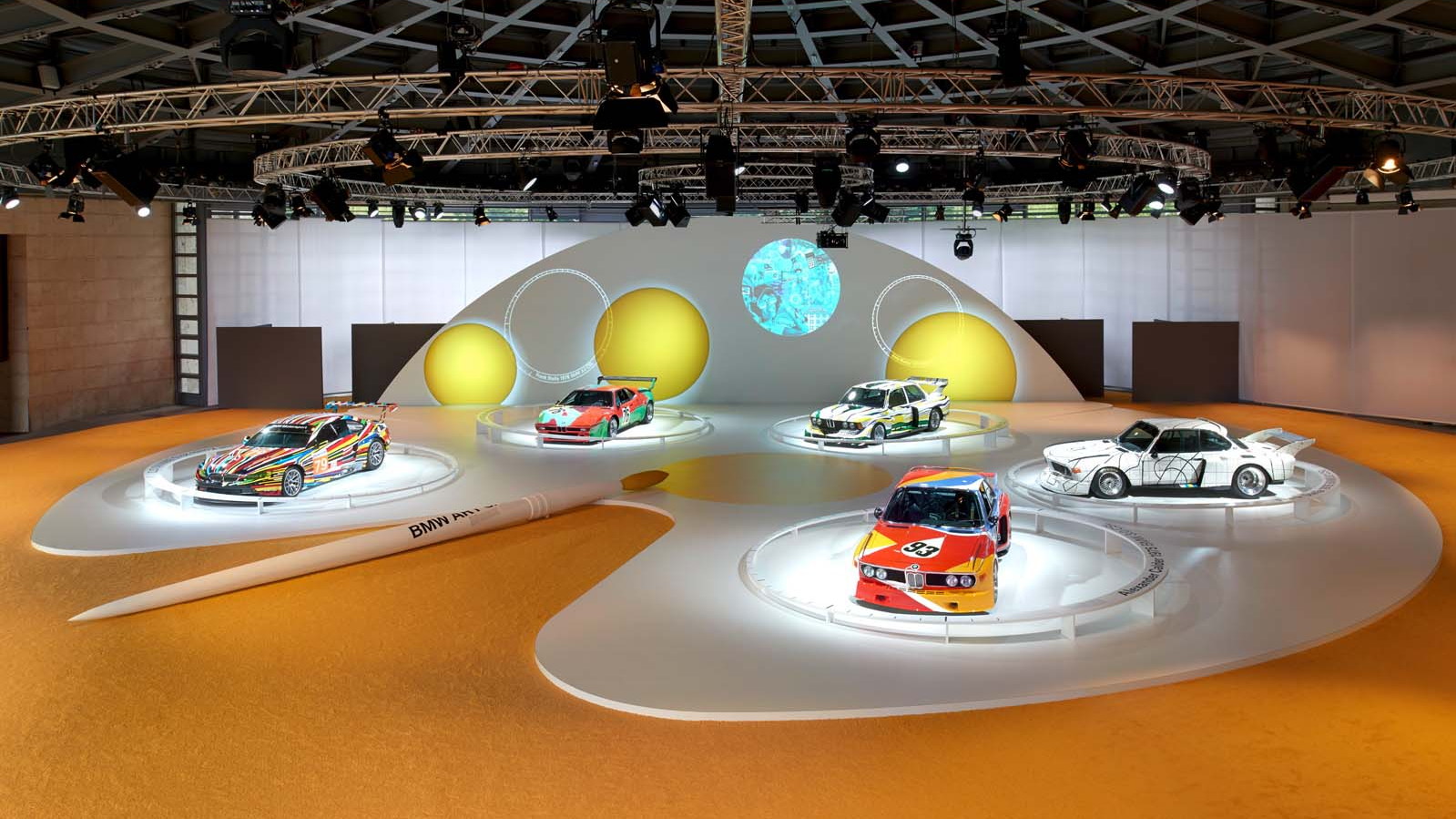 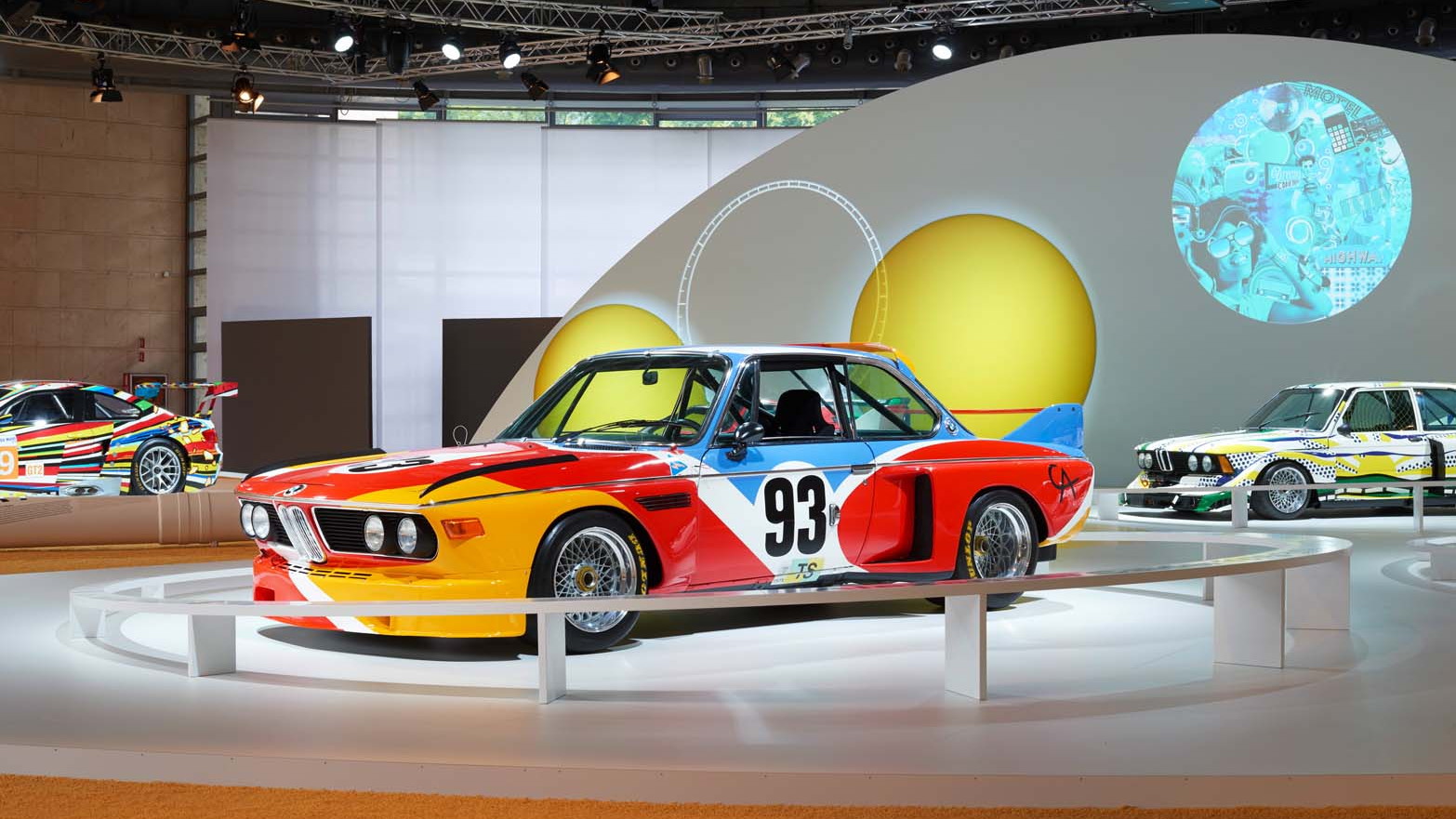 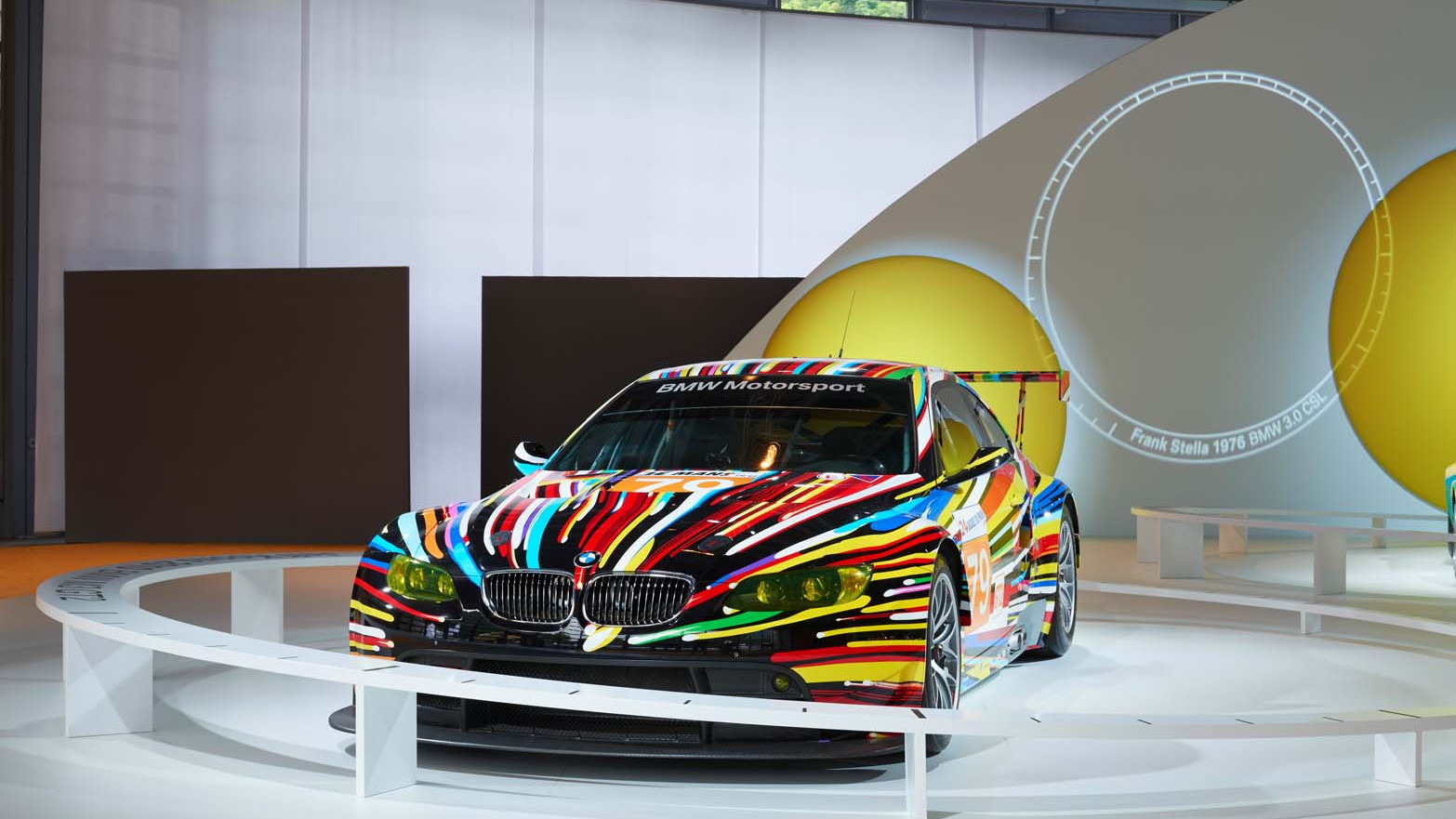 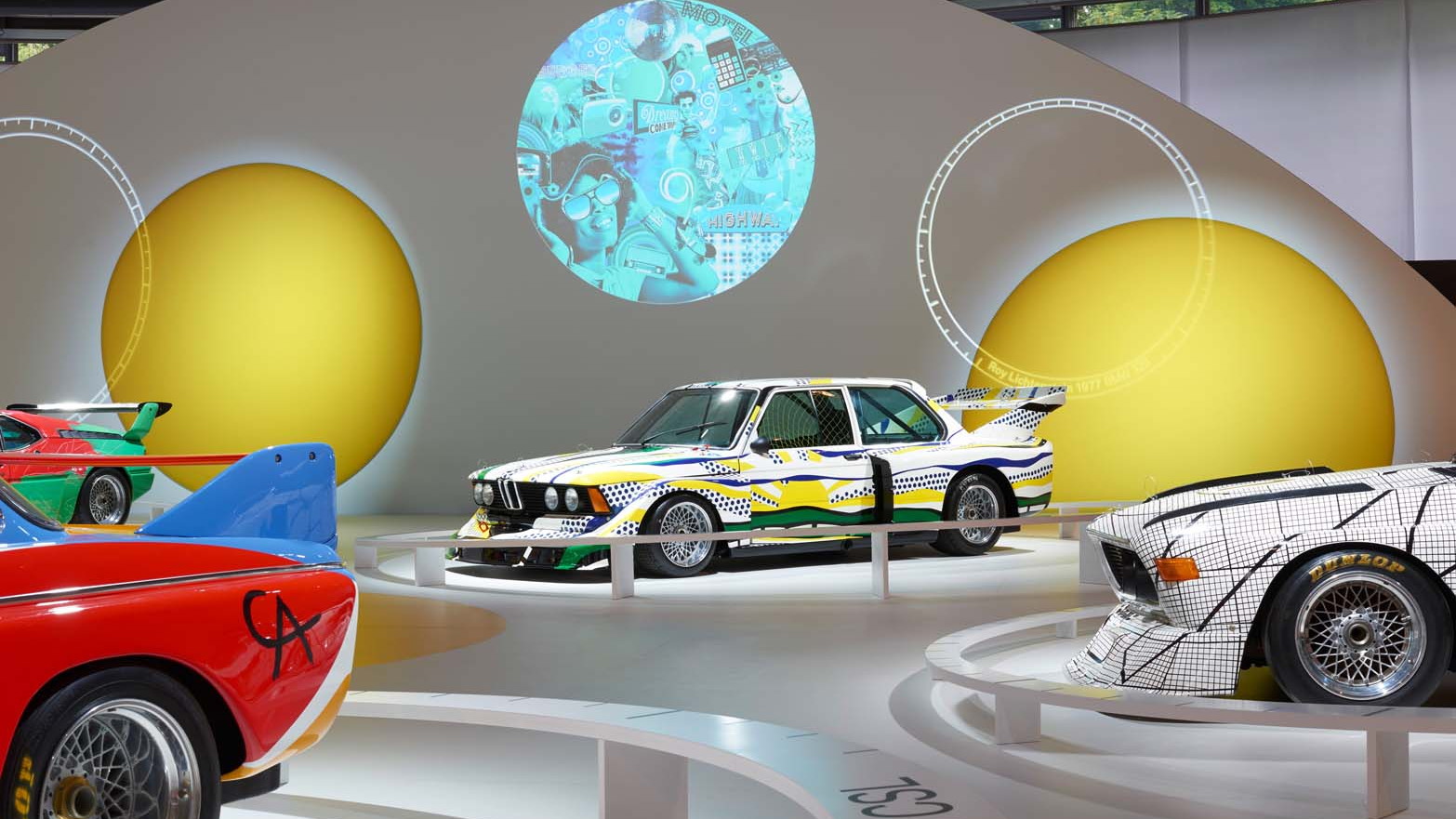 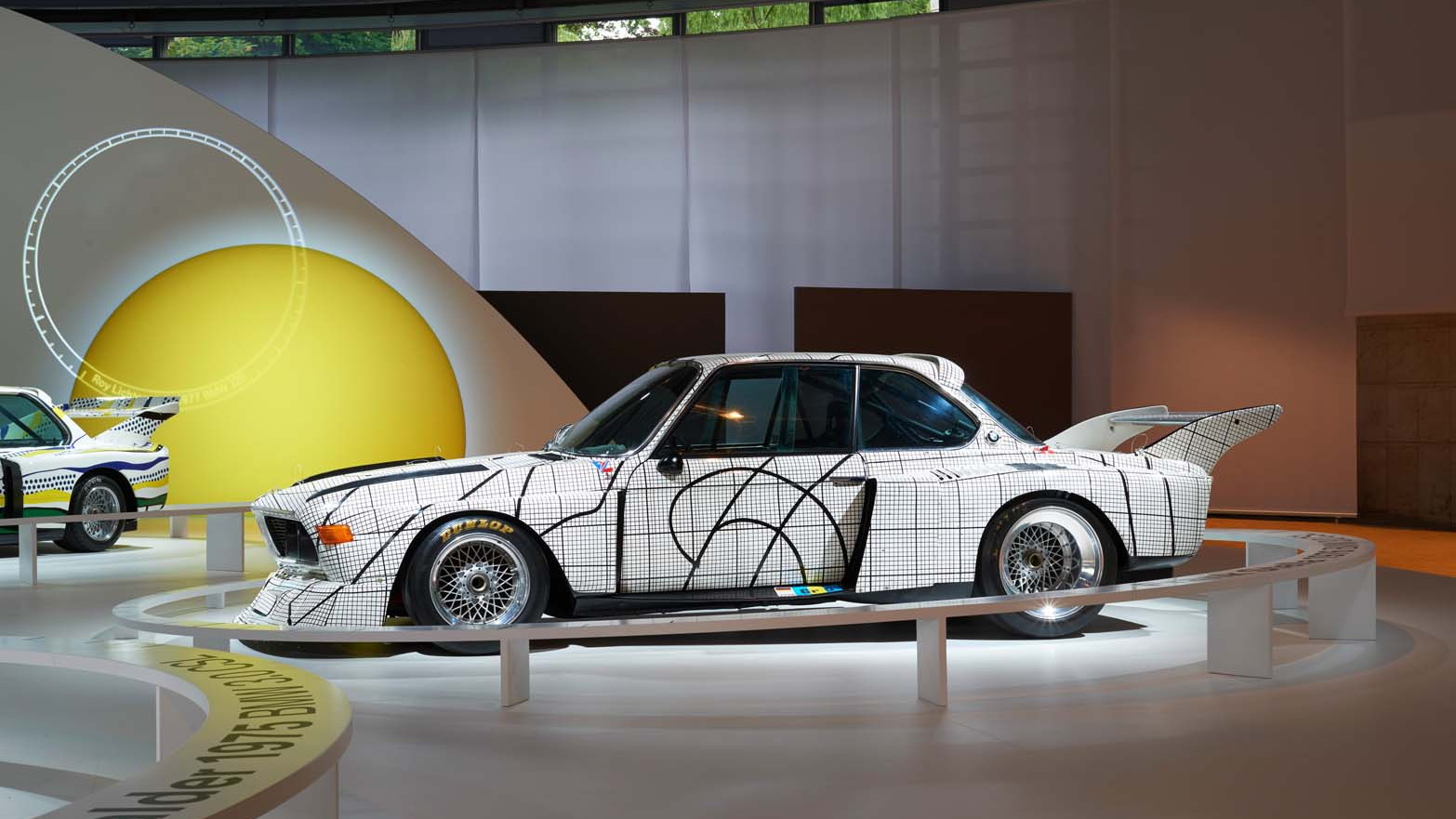 Racing livery is an art in itself. And there have always been folks—like hippies—who've been prone to give their cars wild paint schemes, but the idea of the proper "art car" began with BMW.

Nearly four decades have passed since the stunning 3.0 CSL painted by Alexander Calder debuted on the grid at Le Mans, and since then, the level of artistic talent which has graced BMWs reads like a short list of contemporary masters. Sculptor Jeff Koons took a break from making $50 million balloon animals—nope, we're not kidding—to lend his talents to a 2010 M3 GT2, and the resulting racer looks like it's blasting through a psychedelic hyperspace, even at a dead stop.

And as part of the 40th anniversary celebration, fans in New York, Miami and Shanghai will get a chance to see Calder and Koons' work in person, along with Andy Warhol's 1979 M1 Group 4, Roy Lichtenstein's 1977 320 Group 5 and Frank Stella's 1976 3.0 CSL. Shows in Los Angeles, Paris, Hong Kong and London will showcase additional cars from BMW's storied history in the medium.

If you're lucky enough to live in one of the scheduled cities, either exhibit will be worth checking out. Otherwise, you can see all the cars in our gallery.