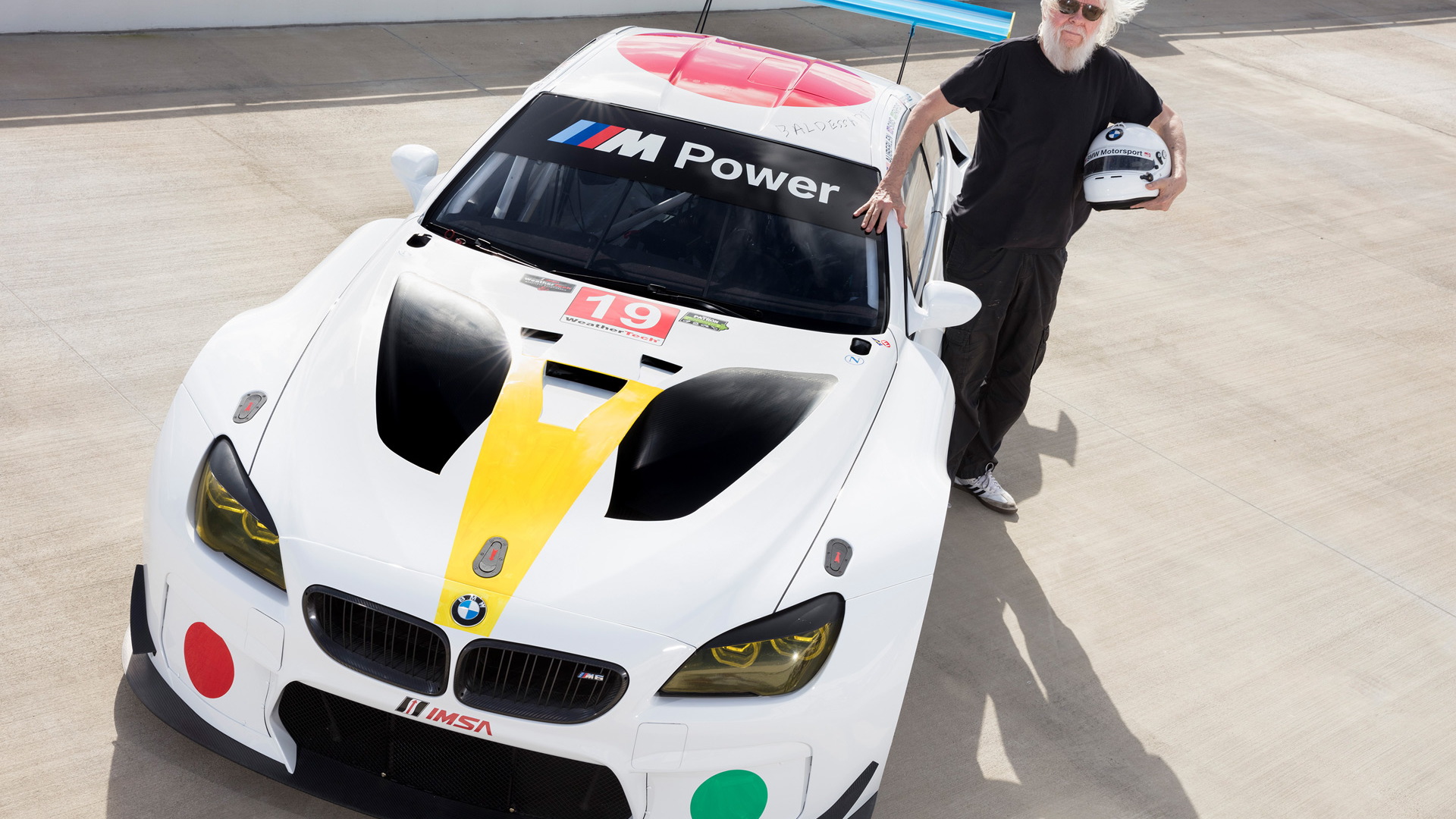 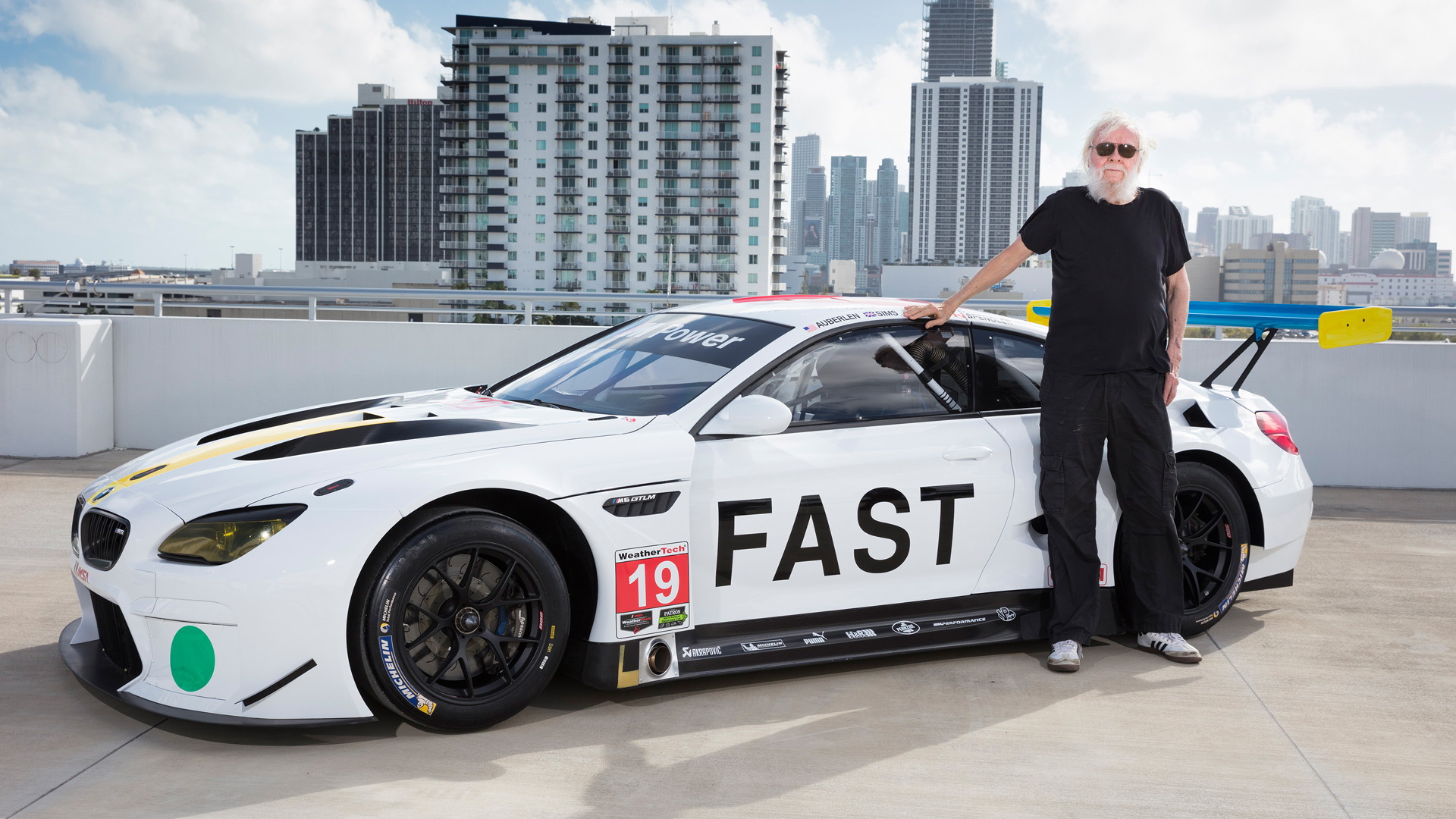 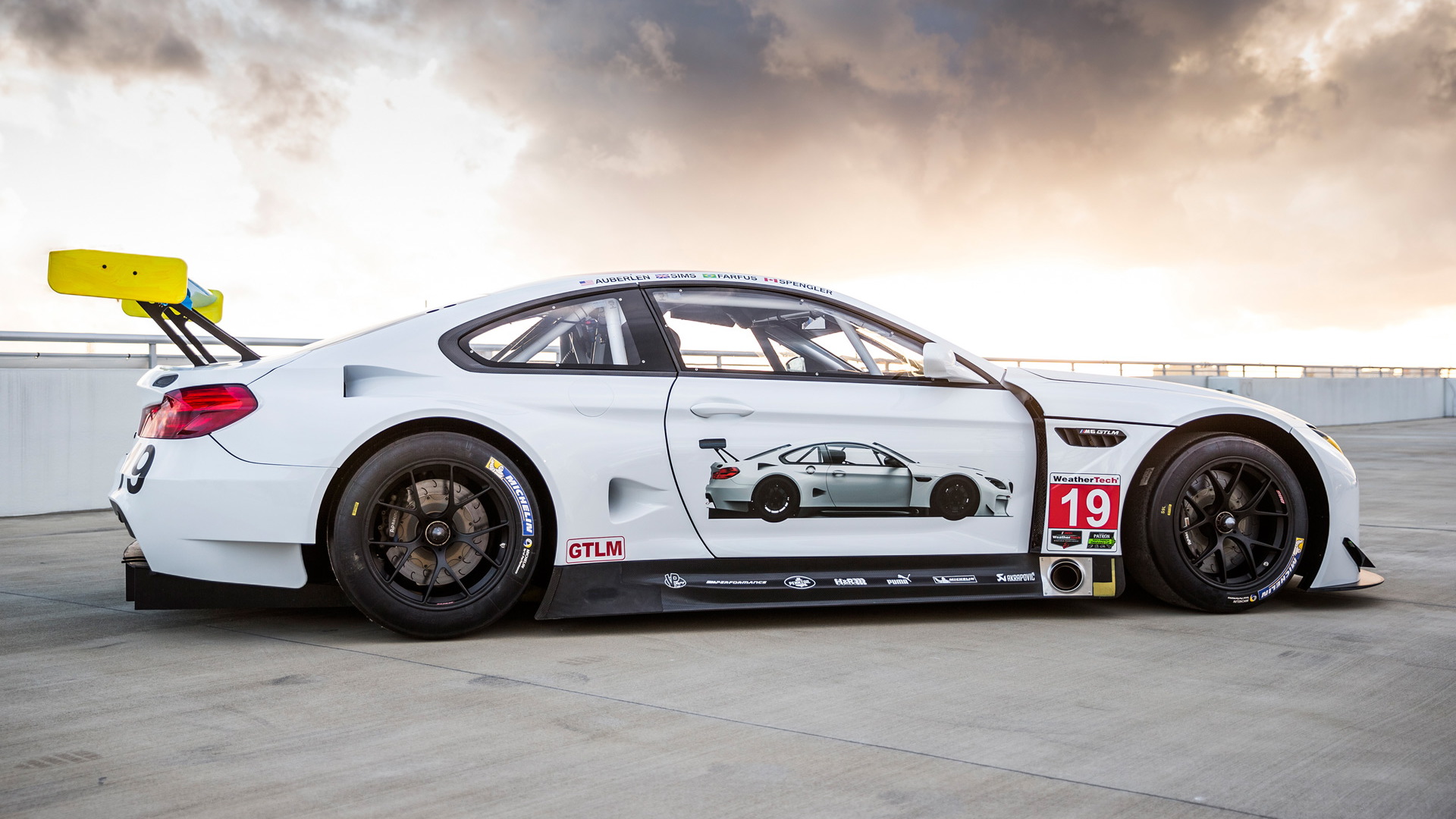 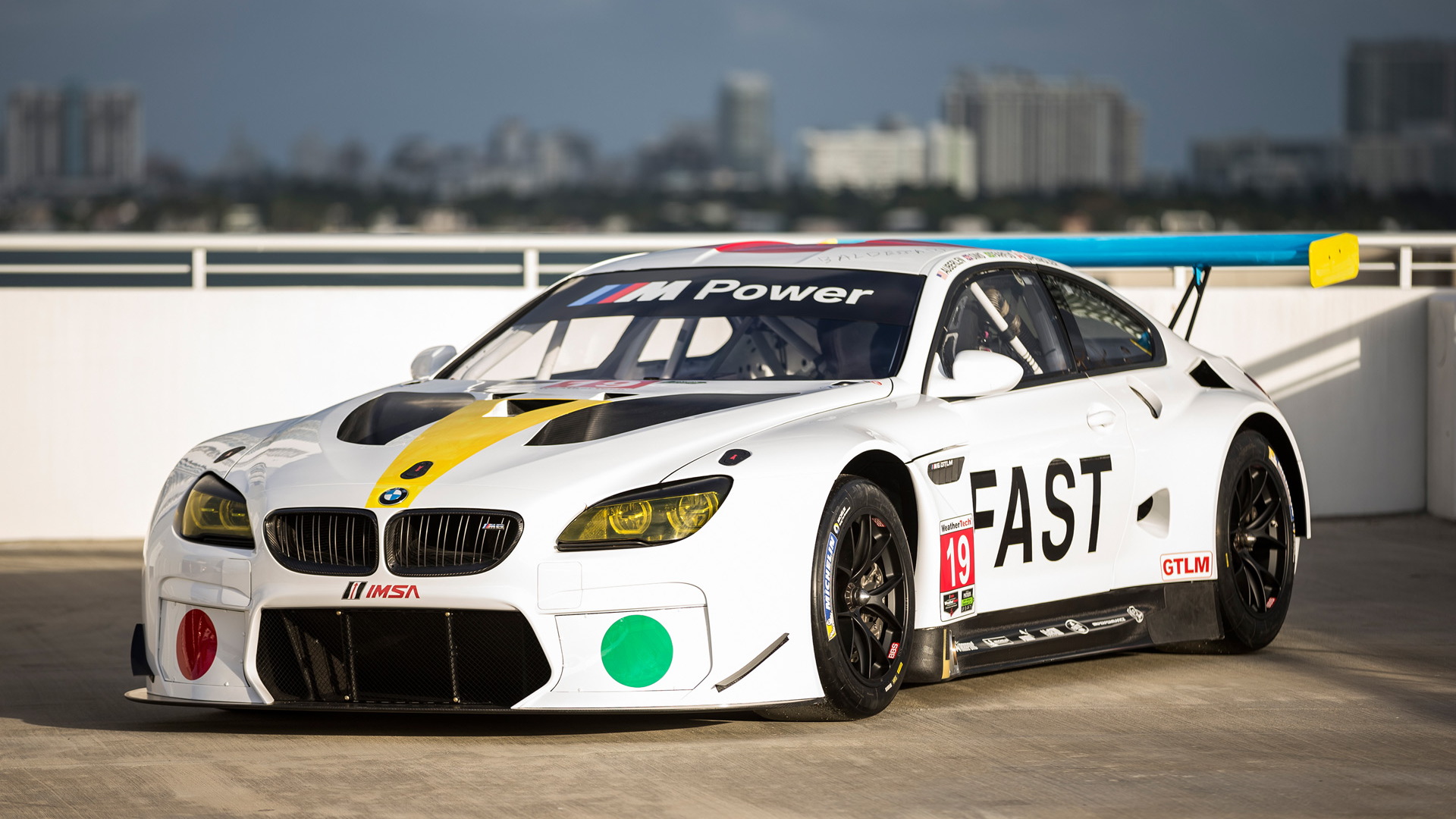 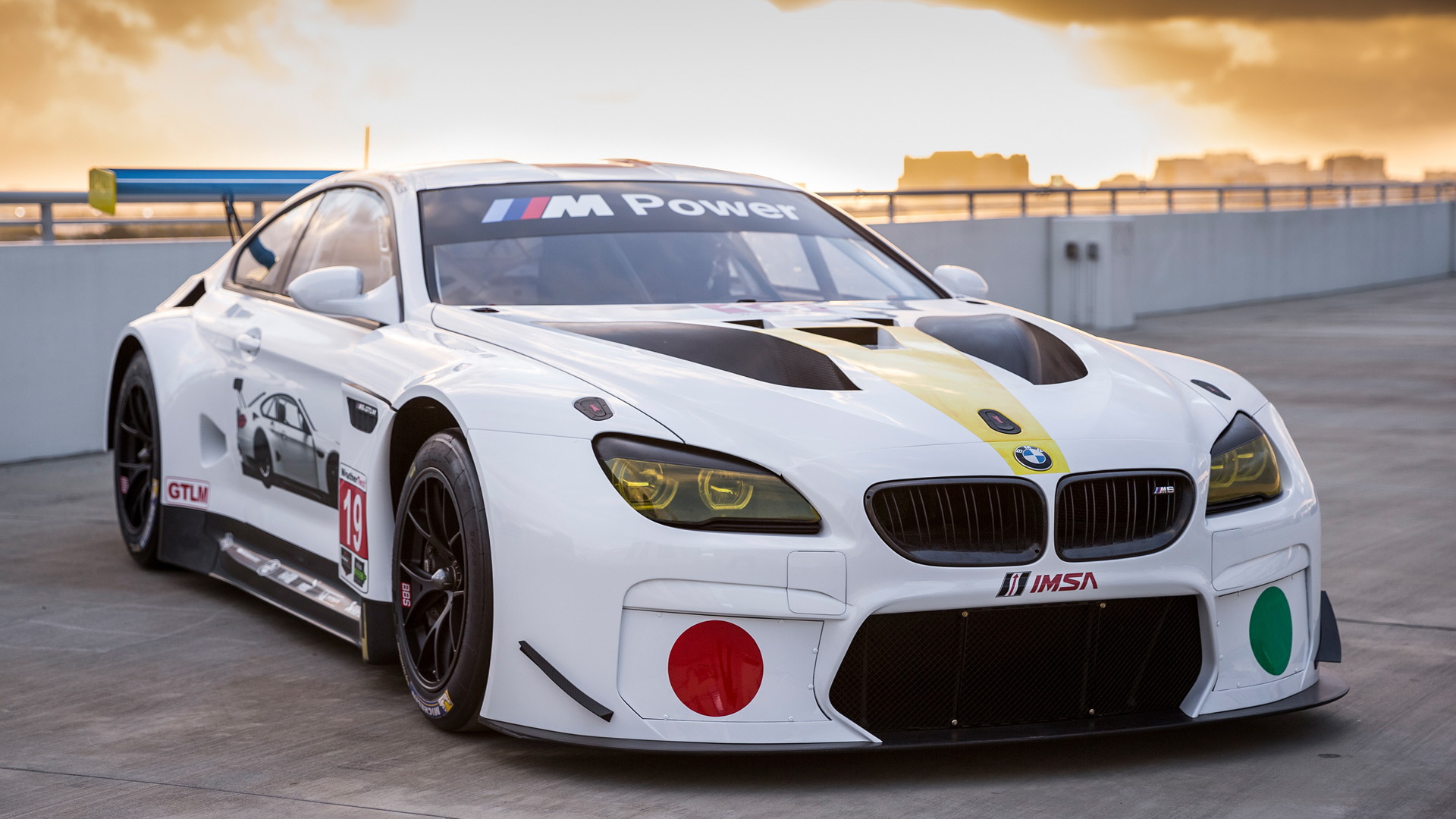 It was in 1975 that French racer and art lover Hervé Poulain in collaboration with BMW’s motorsport boss at the time, Jochen Neerpasch, asked artist Alexander Calder to design the livery for a race car.

The result was a colorful BMW 3.0 CSL, which in 1975 raced at the 24 Hours of Le Mans and became an instant favorite with the spectators. From there the tradition of the BMW Art Car was born.

Since then, 16 additional BMW Art Cars have been unveiled, with the most recent being the Jeff Koons BMW M3 GT2 unveiled in 2010.

Now BMW is ready to add two more to that list, both based on the M6 GT3. Car number 18 is being prepared by Chinese contemporary artiest Cao Fei and is scheduled for a reveal in the summer of 2017. Car number 19 was unveiled on Wednesday at Art Basel in Miami Beach.

Its livery was designed by American conceptual artist John Baldessari and is a bit of a snoozefest compared to previous creations. We’re not going to try and interpret the work but can tell you it consists of monochrome dots on the front and roof, a 3D image of the M6 GT3 on one side and the word “FAST” on the other.

“I like the ambiguity, having two-dimension and three-dimension at the same time,” Baldessari said of the design. “Considering the car as an icon of contemporary life, my concept turned out playfully satirical, but it also highlights some of the trademark ideas that I use.”

Hopefully it will generate a bit more excitement when it hits the race track at the Rolex 24 at Daytona, competing in the GTLM class. The race is scheduled for the weekend starting January 28, 2017.

The M6 GT3 is the latest BMW race car based on a production model. It features a twin-turbocharged 4.4-liter V-8 restricted to 585 horsepower and a body almost entirely composed of carbon fiber.