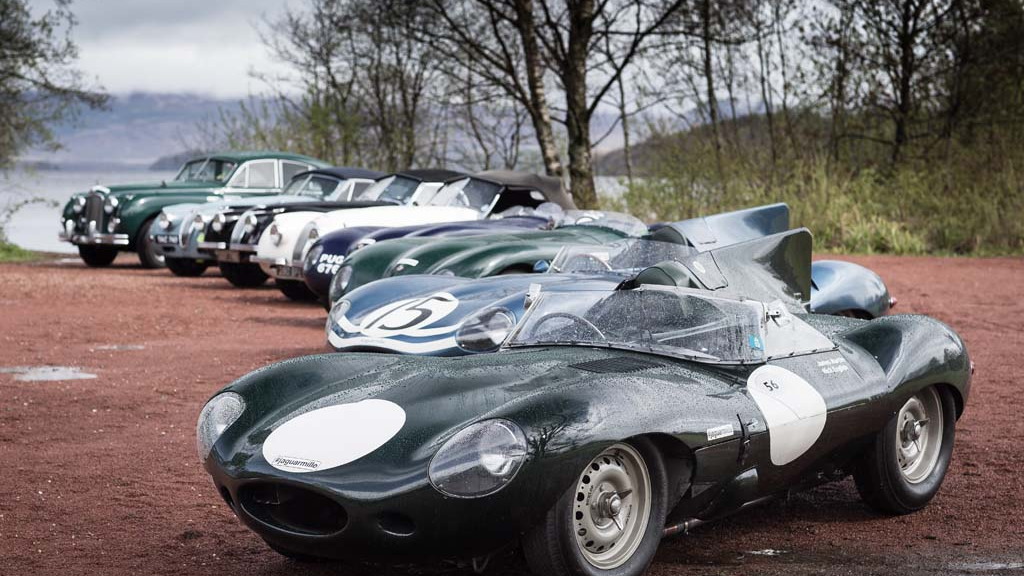 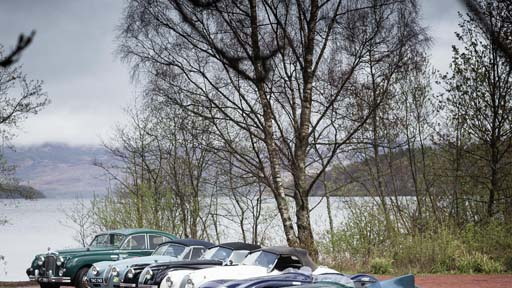 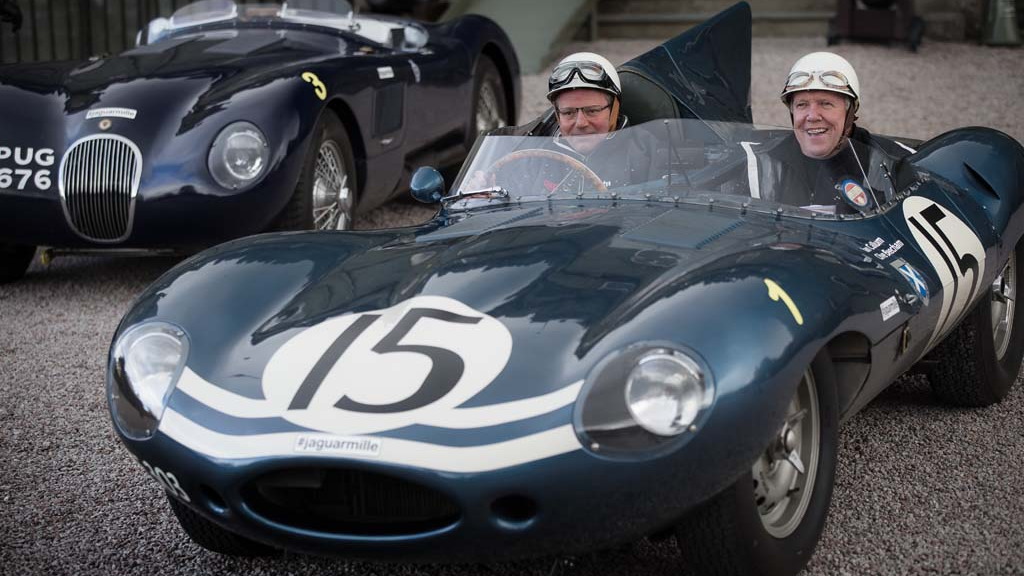 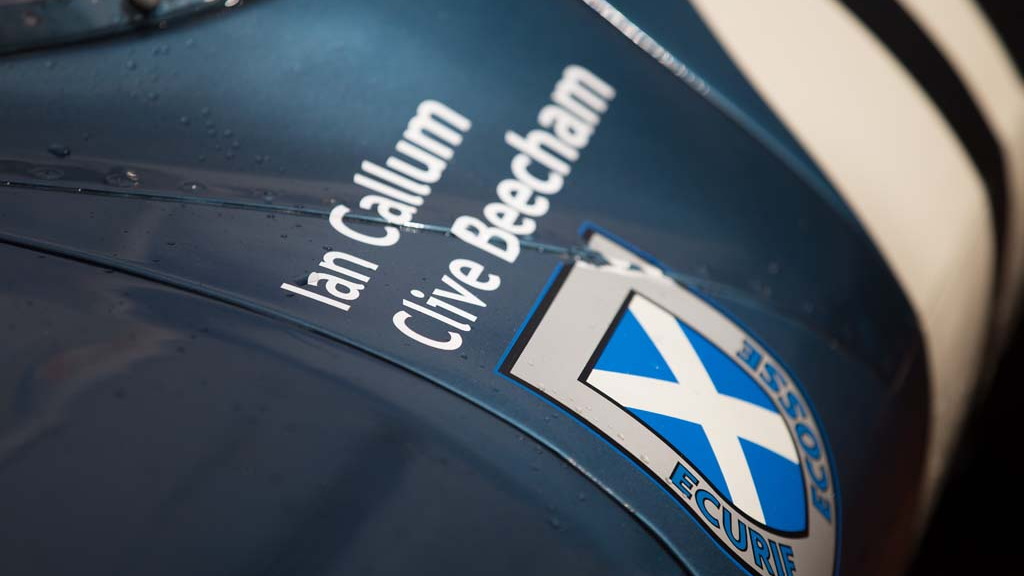 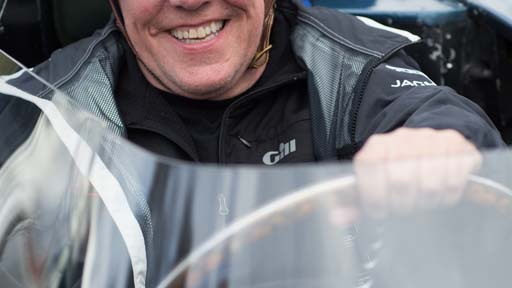 While Jaguar took a rather lengthy—meaning nearly half a century—break from the business of making sports cars, in the post-war years, the marque was as synonymous with performance as it was with prestige.

So to celebrate its 80th anniversary, the company's Heritage wing will campaign nine legendary Jaguar race cars in the Mille Miglia, the iconic event which covers more than 1000 miles along some of Italy's most beautiful roads. Today, the Brescia-Rome-Brescia loop is a far cry from the outrageously dangerous race of yore—from 1927 to 1957, 60 lives were lost to the challenge—but some extraordinary sheetmetal will insure the grid will be as gorgeous as ever.

Along with an XK120, an XK140 and a MK VII Saloon, Jaguar's racing history will be ably represented by three C-Types and three D-Types, widely regarded as some of the most beautiful racing machines ever contructed. And while outshining the priceless kit might prove impossible, there will be no shortage of star power on hand to try.

Legendary race pilot Derek Bell—who has won the grueling 24 Hours of Le Mans five times and 24 Hours of Daytona three times—will be behind the wheel of one of the C-Types, and no less than Jaguar design director Ian Callum will be driving a Jaguar D-Type "Long Nose" which took first place at Le Mans in 1957. Jodie Kidd, host of the BBC's The Classic Car Show will helm the XK120, and chef James Martin will take a break from hosting BBC One's Saturday Kitchen to man one of the last D-Types ever to leave Coventry.

Given the historical significance—not to mention astronomical costs—of these vehicles, it's somewhat of a relief to know they won't be subjected to the 10/10ths level of racing they were designed to endure. Check out the pictures for a look at the men and machines which will embark on this sure-to-be epic journey.

The Mille Miglia will run from May 14-17, and fans are encouraged to follow the action via #JaguarMille.