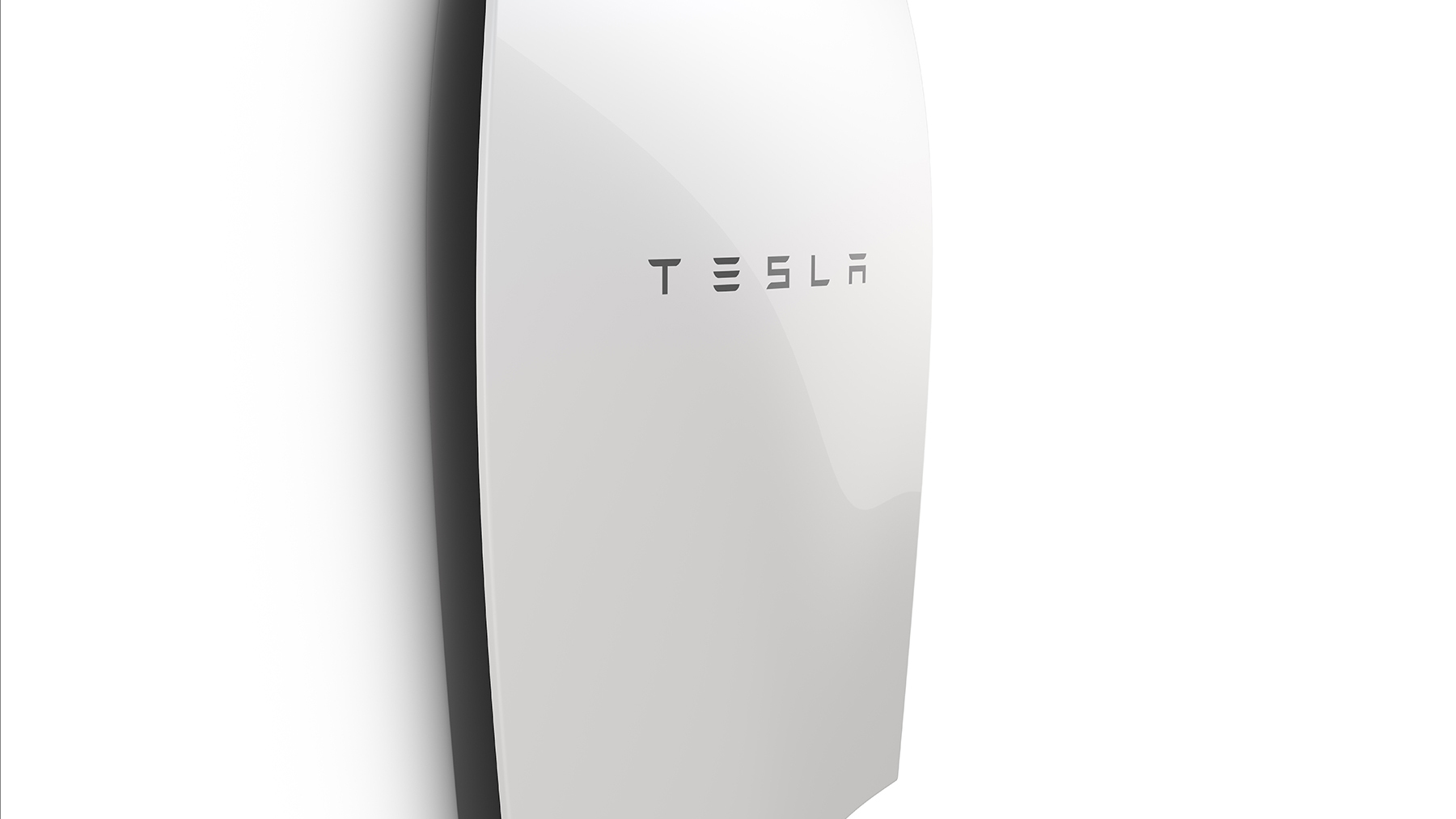 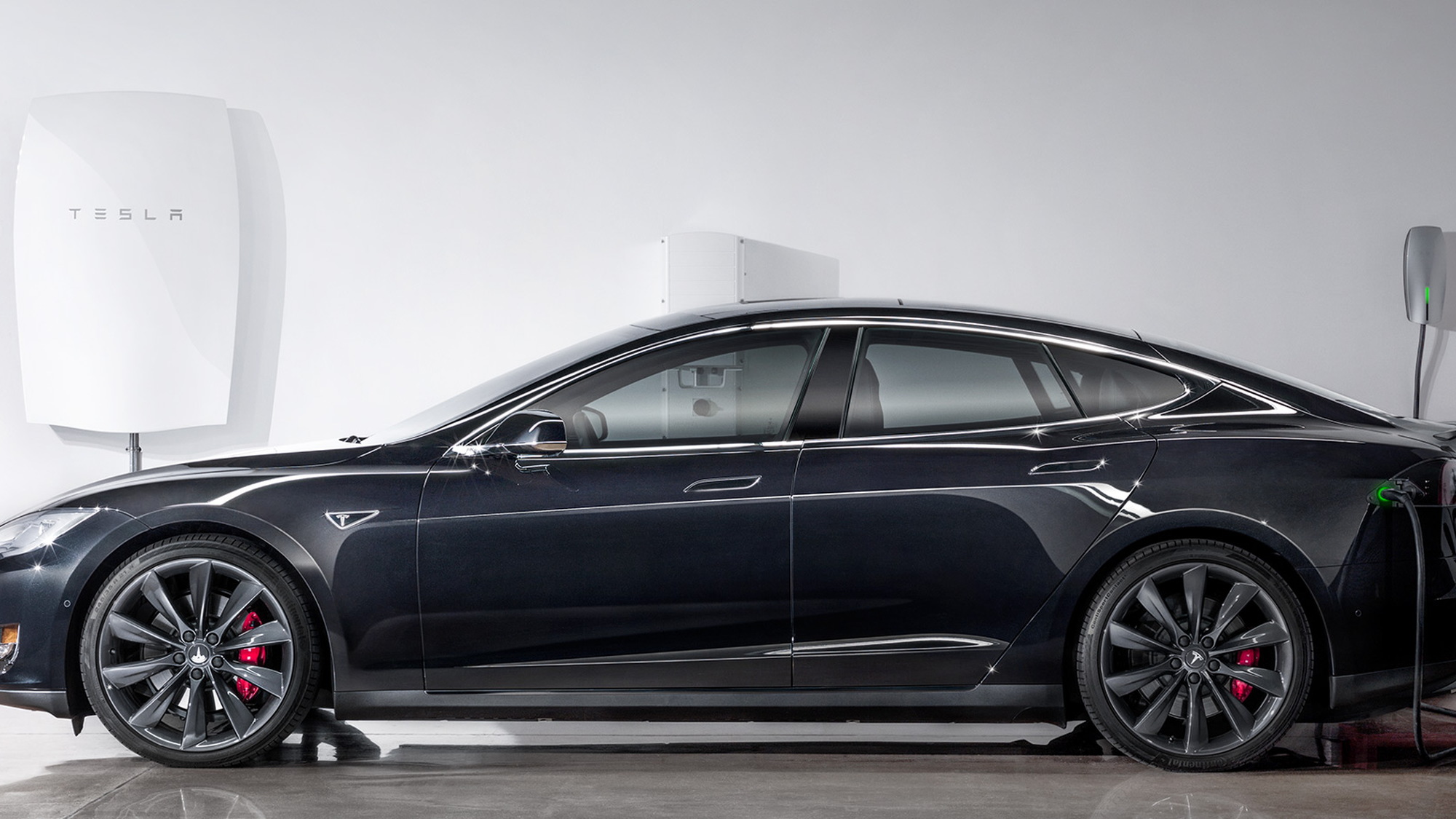 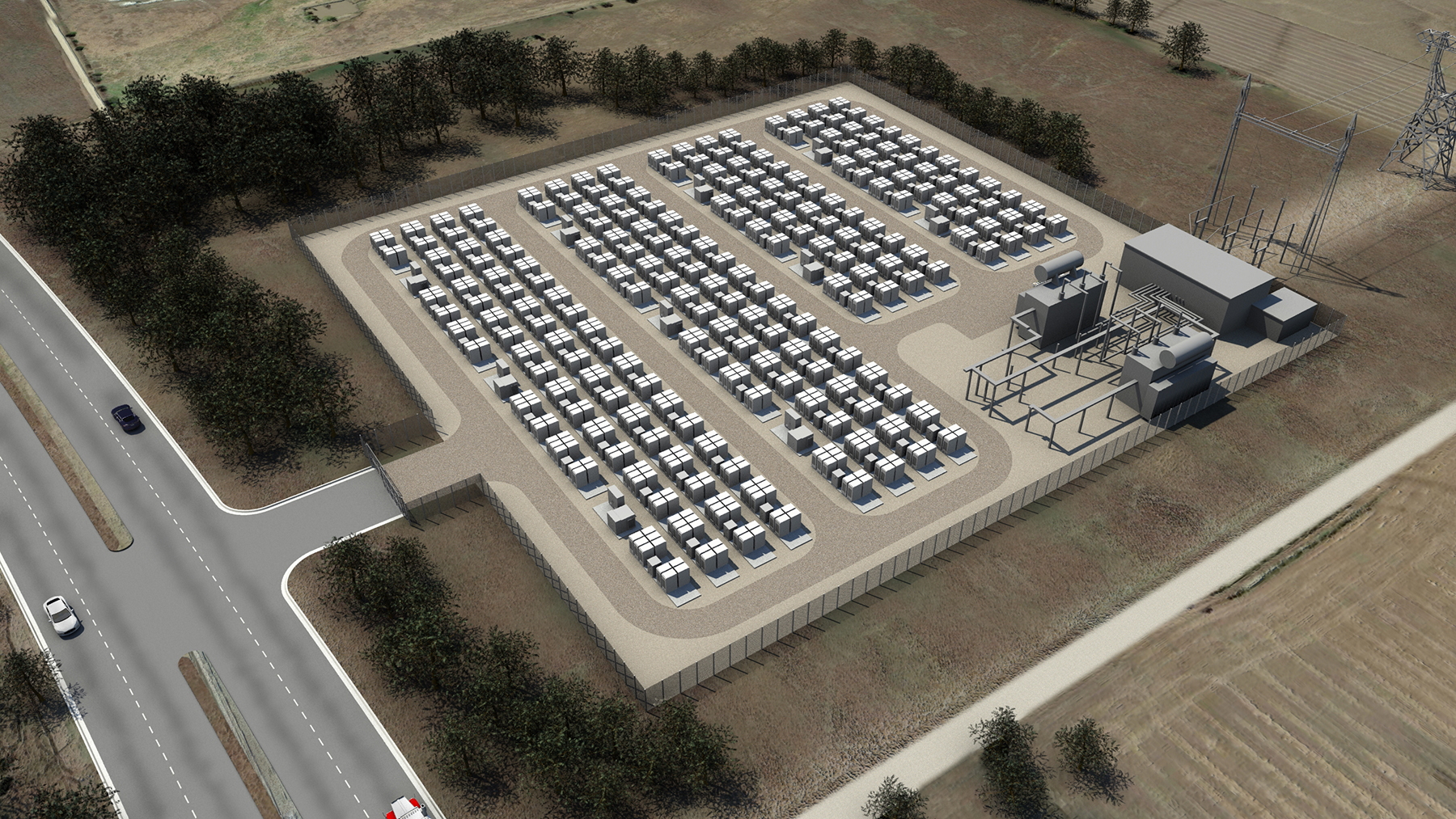 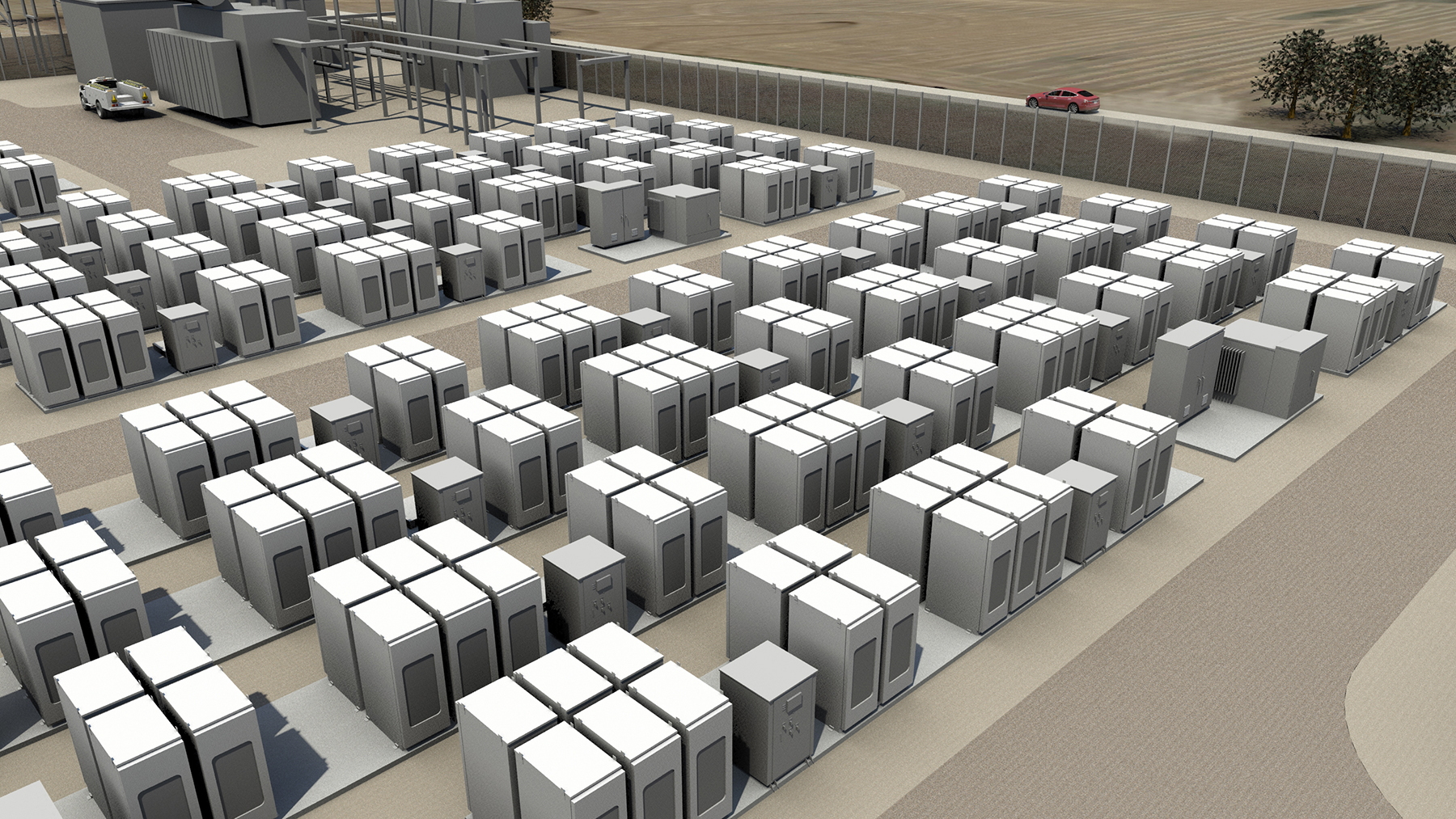 Tesla Motors [NSDQ:TSLA] CEO Elon Musk caused quite a stir when he tweeted that the company was preparing to unveil a "major new product line" that was "not a car." Most of the speculation quickly turned to stationary batteries that could be used to power a house or business. Those rumors were confirmed last night when Musk unveiled a new line of batteries under the Tesla Energy brand at the company's design studio in Hawthorne, California.

Tesla plans to offer energy-storage systems for both homes and businesses as well as electric utilities. The main advantage of energy storage is that it makes solar power practical in more situations. Batteries can store energy generated during times of peak production, and discharge it later for a more reliable flow of power.

Or, as Musk put it in his remarks at the event, "the sun doesn't shine at night." To increase the utility of solar arrays, there needs to be a way to store energy at night, he said. But, he went on, "the issue with existing batteries is they suck."

The company's first attempt at a battery that doesn't "suck" will be the Tesla Powerwall Home Battery. This is a wall-mounted lithium-ion battery that homeowners can connect to a solar array for energy storage, or program to take in electricity from the grid during off-peak times to cut bills. It can also serve as a backup power source during outages.

Tesla will offer the Powerwall in two configurations. A 7-kilowatt-hour version will sell for $3,000, and a 10-kWh version will sell for $3,500 (to installers). Those prices include installation, while deliveries will begin in late summer. Scaling up from there, Tesla will offer energy-storage systems to businesses. They'll not only make better use of on-site solar panels but—thanks to management software from EnerNOC—the batteries can be programmed to discharge during times of peak usage, helping businesses avoid demand charges from utilities.

Tesla says these batteries will be "based on the powertrain architecture and components" of its electric cars. It's been quietly testing them over the past year with businesses—including Wal-Mart—and has signed up Amazon and Target for pilot programs.

Finally, Tesla will also sell batteries to utility companies in 100-kWh "blocks" that can be configured into storage units ranging from 500 kWh to 10 mWh in capacity.

Moving into the battery business could give Tesla another outlet for lithium-ion cells from its Nevada 'Gigafactory' which is primarily intended to make cells for the upcoming Model 3 electric car. It could also help make Tesla's existing product line more appealing. Electric car owners often install solar arrays to charge up their cars, and of course there's SolarCity, which just happens to be controlled by Elon Musk.

Many people were surprised that Tesla was able to get so far building cars, but now it's time to see if it can succeed outside the auto industry with this new battery venture. Stay tuned.