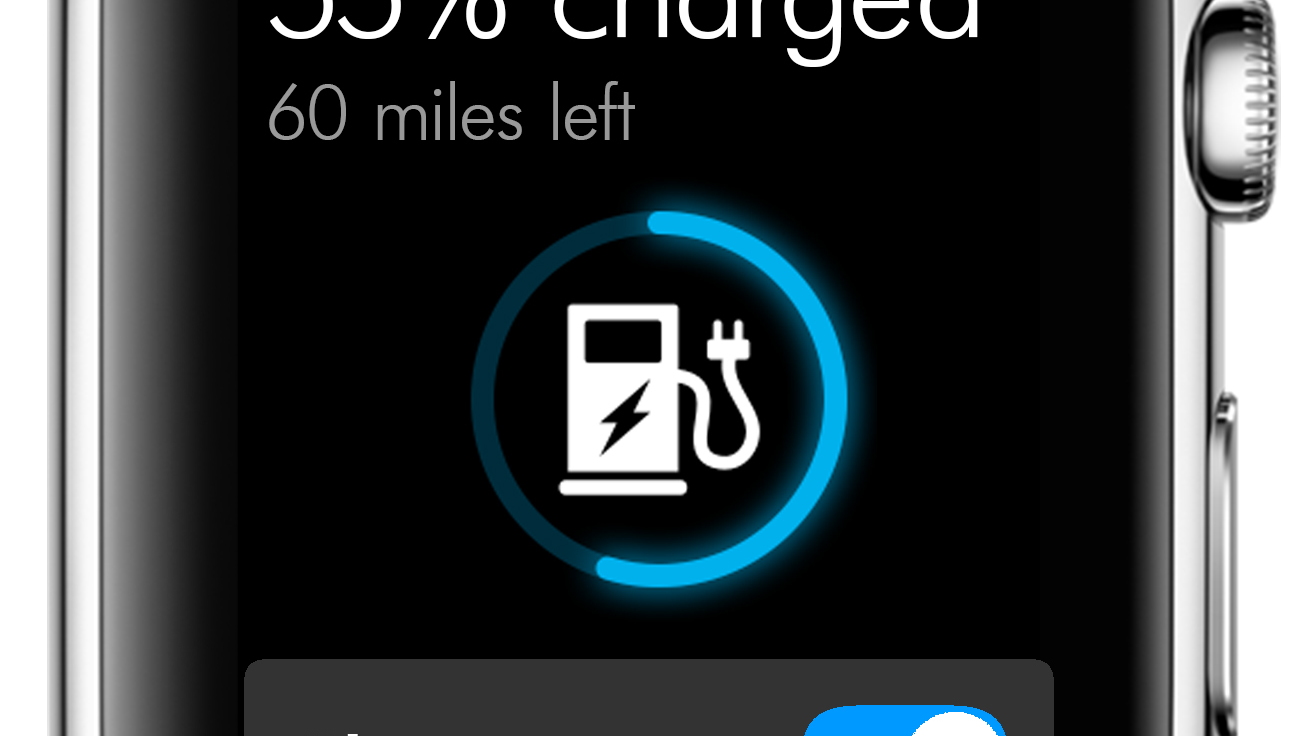 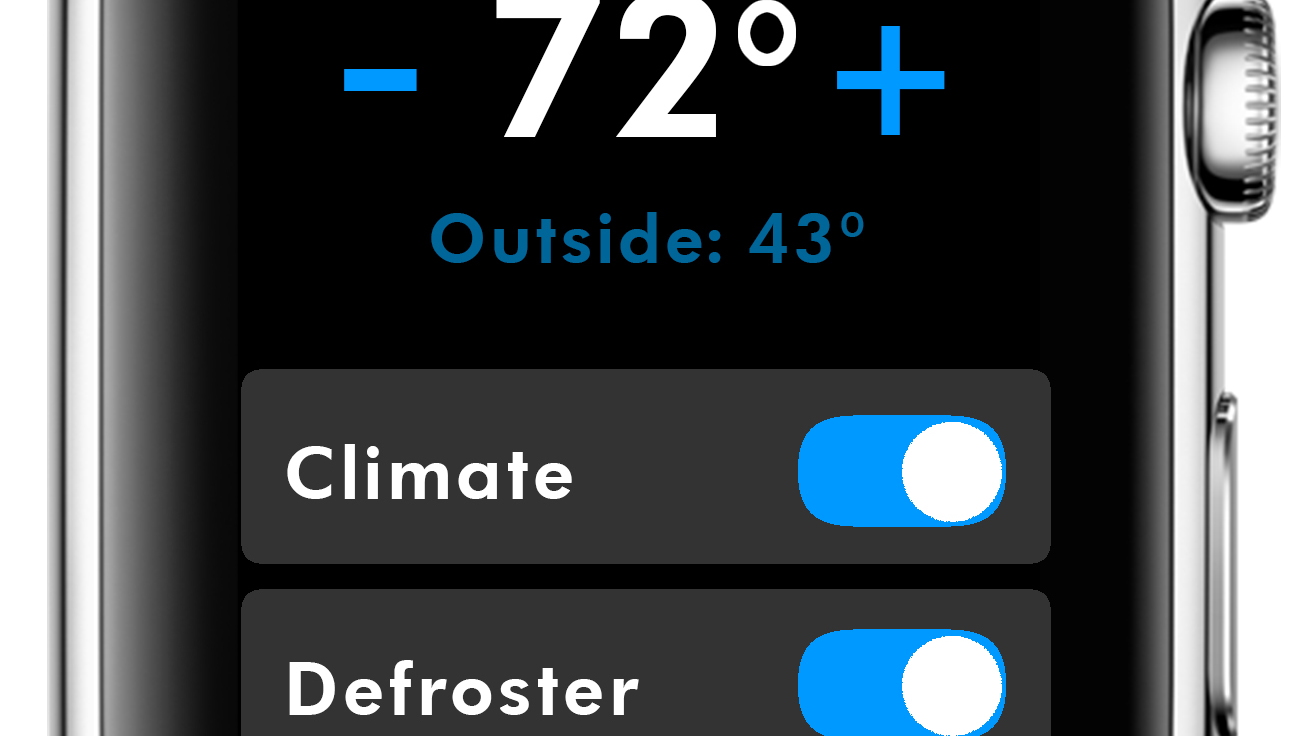 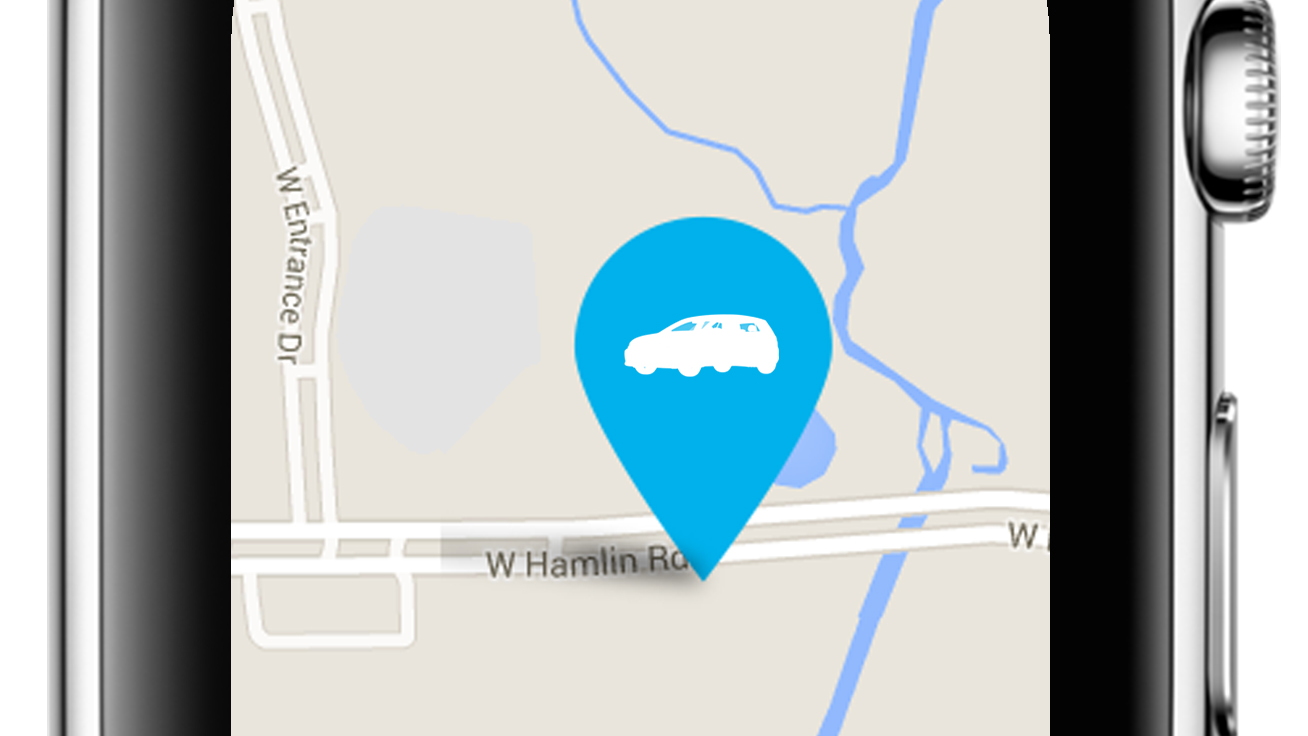 The new Apple Watch is putting automakers on notice, and not just with a subtle vibration every five g-d seconds. A handful of OEMs, including Porsche and BMW, have already created apps for the Dick Tracy-like device. For some it's an extension of vehicle functionality, while for others it's a chance to ride some expensive, media-groomed coattails.

Now Volkswagen's jumping on the bandwagon with an app of its own for Cupertino's latest creation.

Like Porsche's Apple Watch app, Volkswagen's made it so its Car-Net app will sync with the new Apple Watch, giving vehicle owners even more connectivity on the go.

To be clear, you can already do all of these things from the Volkswagen Car-Net app on your iOS device, but now you have the ability to do it from your wrist, saving you precious seconds and avoiding the pitfalls of dropping your device.

Volkswagen says these high-tech features available through the Car-Net app for Apple Watch pave the way to the brand's future of connected vehicles.

The Volkswagen Car-Net app for Apple Watch will be available in the App Store for the Apple Watch.