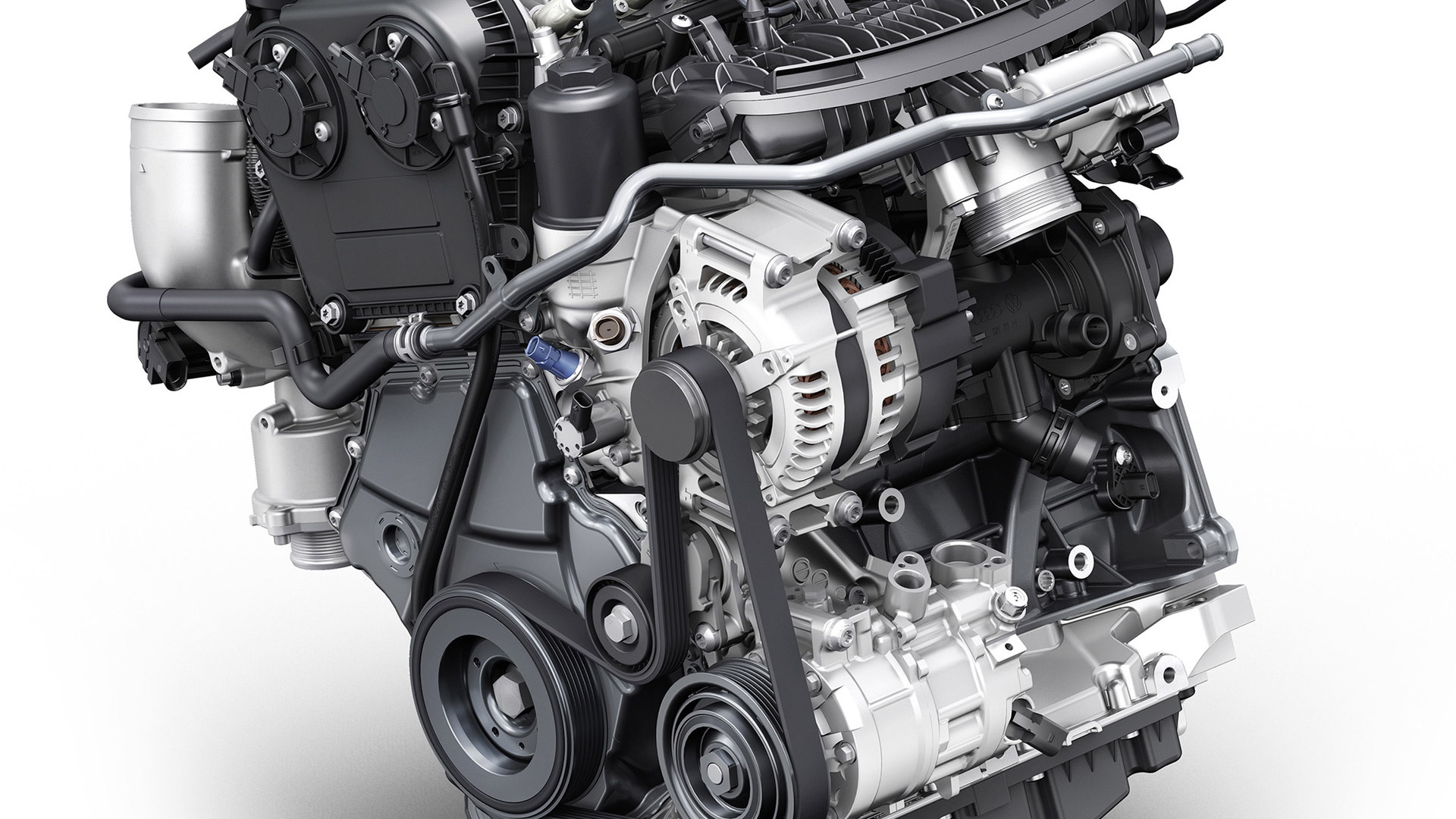 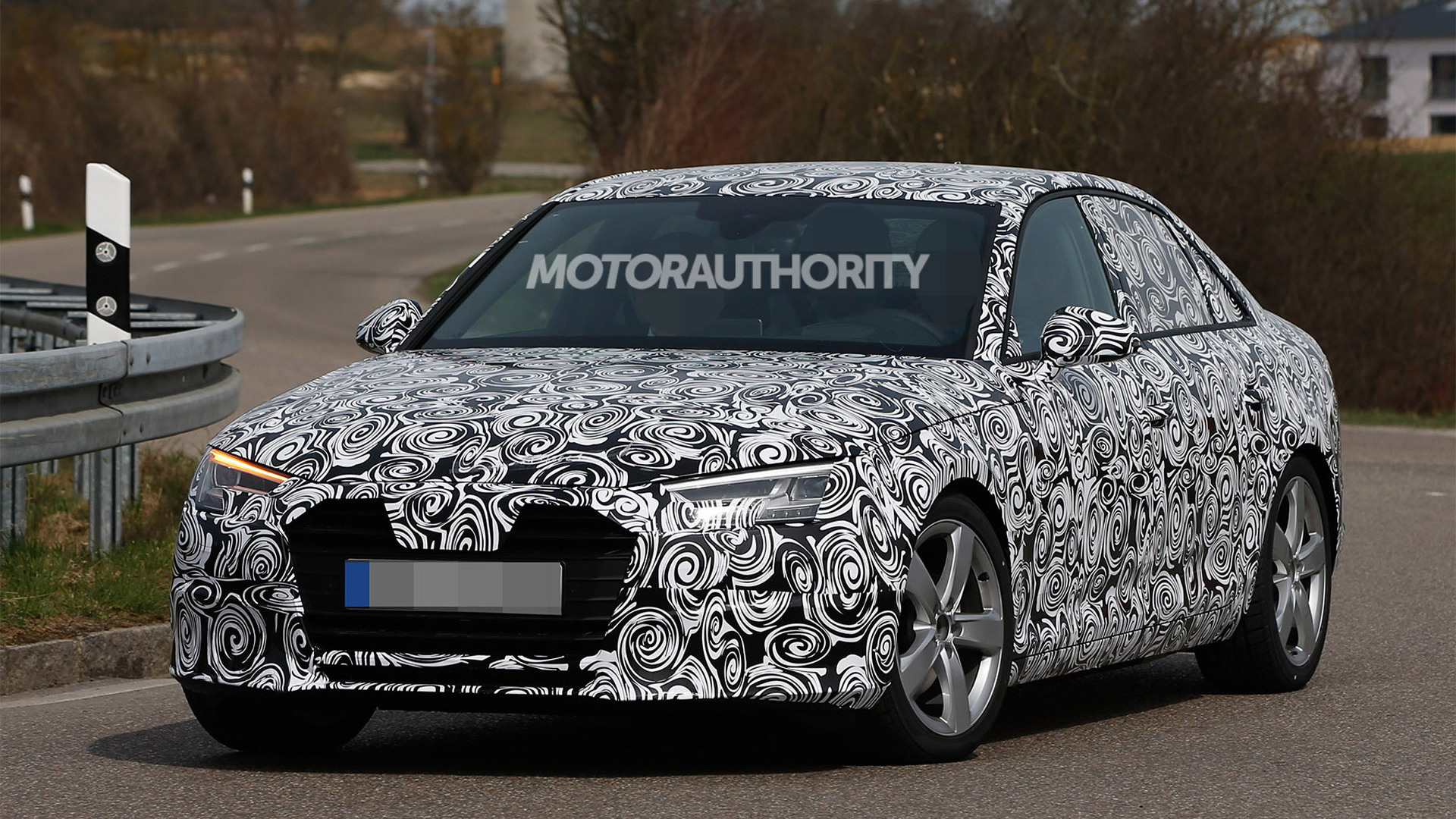 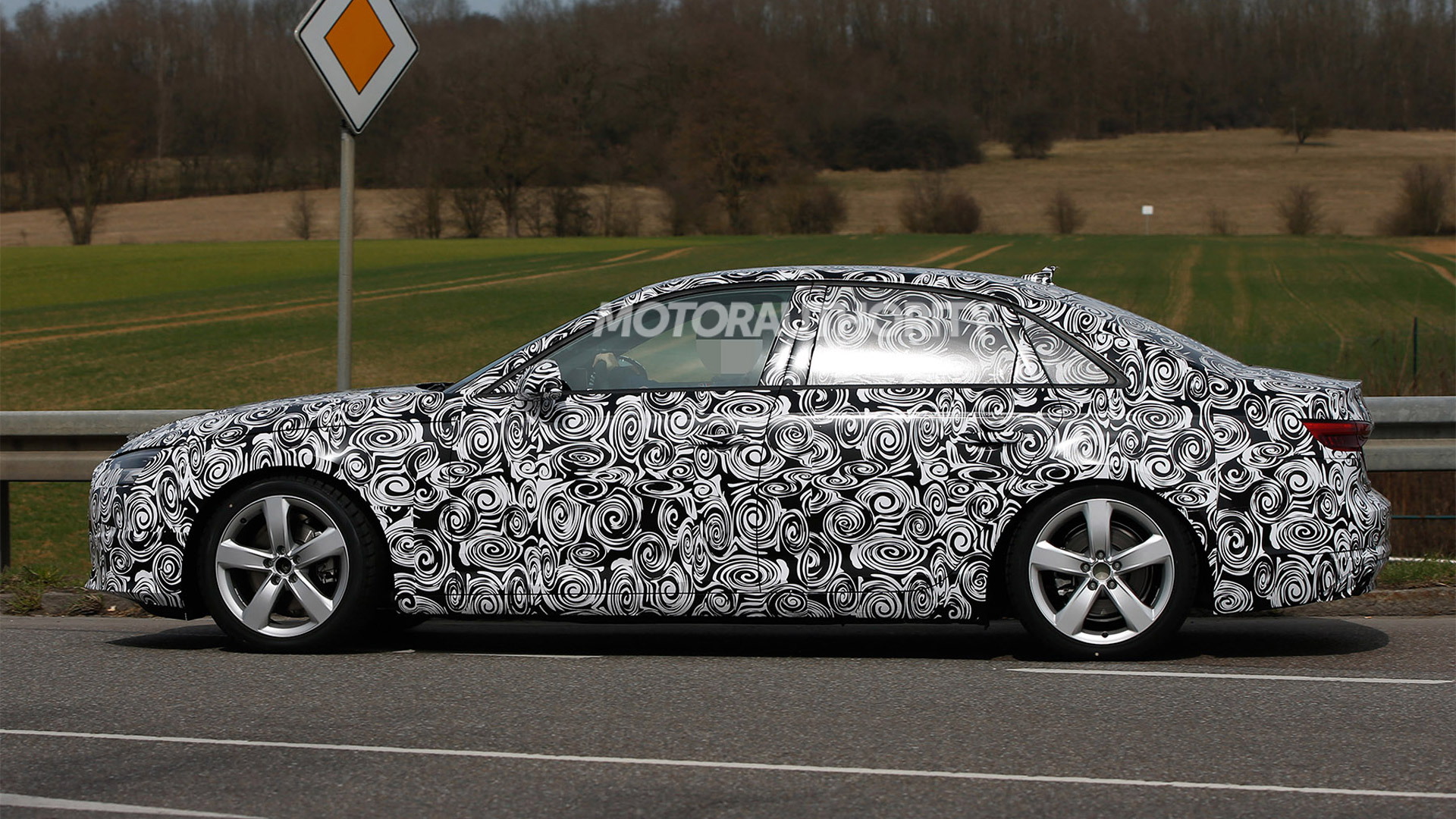 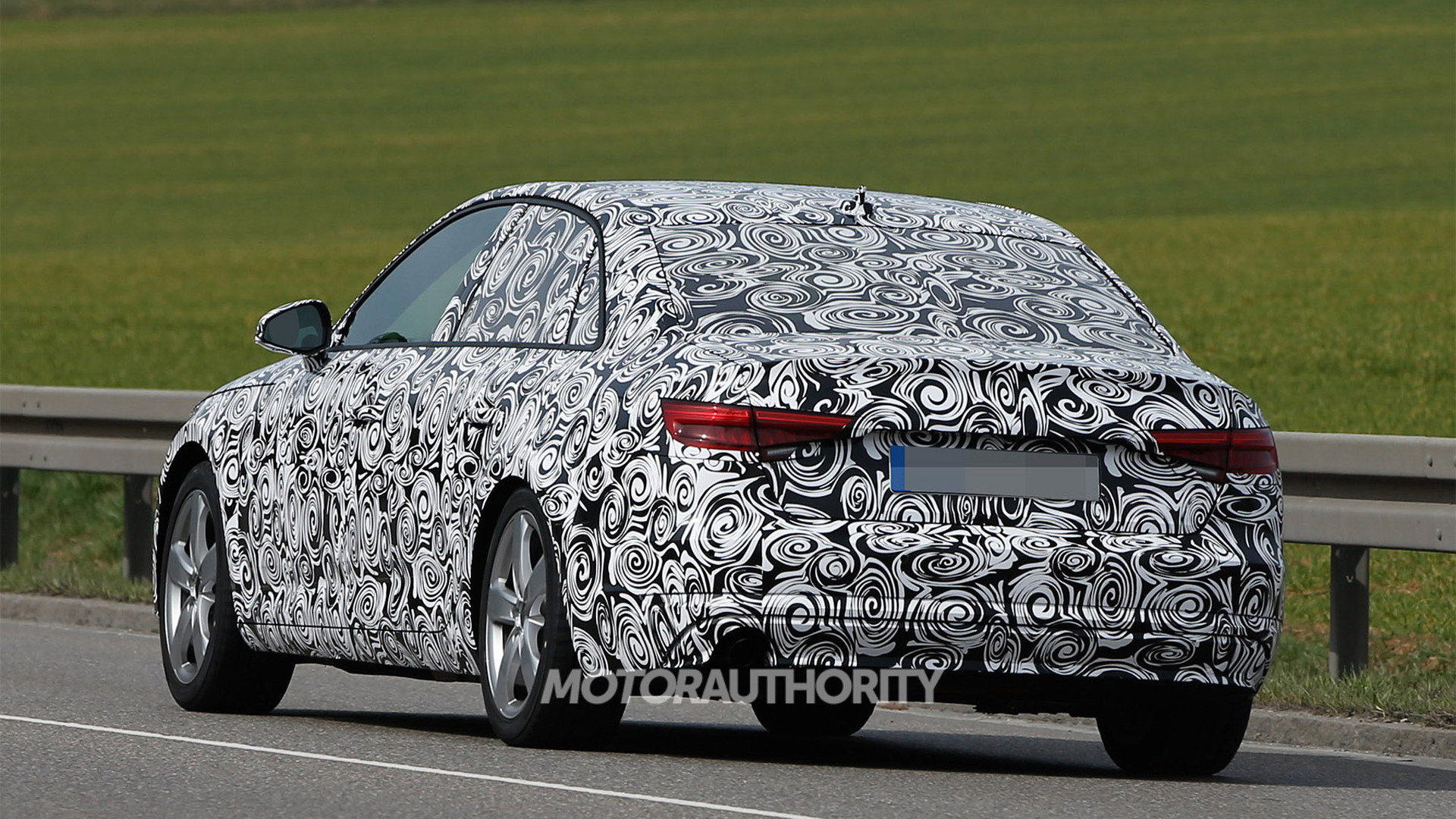 Audi revealed a new 2.0-liter TFSI engine at this week’s Vienna Motor Symposium, which the automaker says will first appear in the next-generation A4 due for a reveal later this year. However, it’s not clear if the engine will be fitted to A4s sold in the States as the new engine actually produces less power and torque than the 2.0-liter TFSI currently on offer.

The new engine, which features turbocharging and direct-injection technologies, branded TFSI by Audi, develops 187 horsepower and 236 pound-feet of torque. By comparison, the current 2.0-liter mill, also a TFSI, develops 220 hp and 258 lb-ft.

So what’s so special about the new engine? Audi says it’s more efficient than the one it replaces, and thanks to a new combustion method it’s also more tractable: the peak torque is available from as low as 1,450 rpm and is maintained all the way through to 4,400 revs. And as for fuel economy, Audi says the engine in the A4 should return about 47 mpg on the European combined cycle, a less rigorous standard than our own EPA tests.

The key change over the previous 2.0-liter TFSI is the new combustion method, which is comparable to the Miller cycle that works with a variety of engine types. The cycle allows higher compression ratios to be run without the fear of engine knock, and in the new engine results in higher energy levels from each combustion cycle.

Beyond the new combustion method, the engine, which is relatively light at 308 lbs, also benefits from a coolant flow system that greatly shortens the engine warm-up time. Contributing to this benefit is also the exhaust manifold, integrated in the cylinder head. Furthermore, reduction of friction of internals as well as the use of low-friction engine oil further boosts efficiency.

As mentioned above, the first application of the new engine will be in the next-generation A4 (a B9 to the hardcore fans). A debut is expected at the 2015 Frankfurt Auto Show in September.