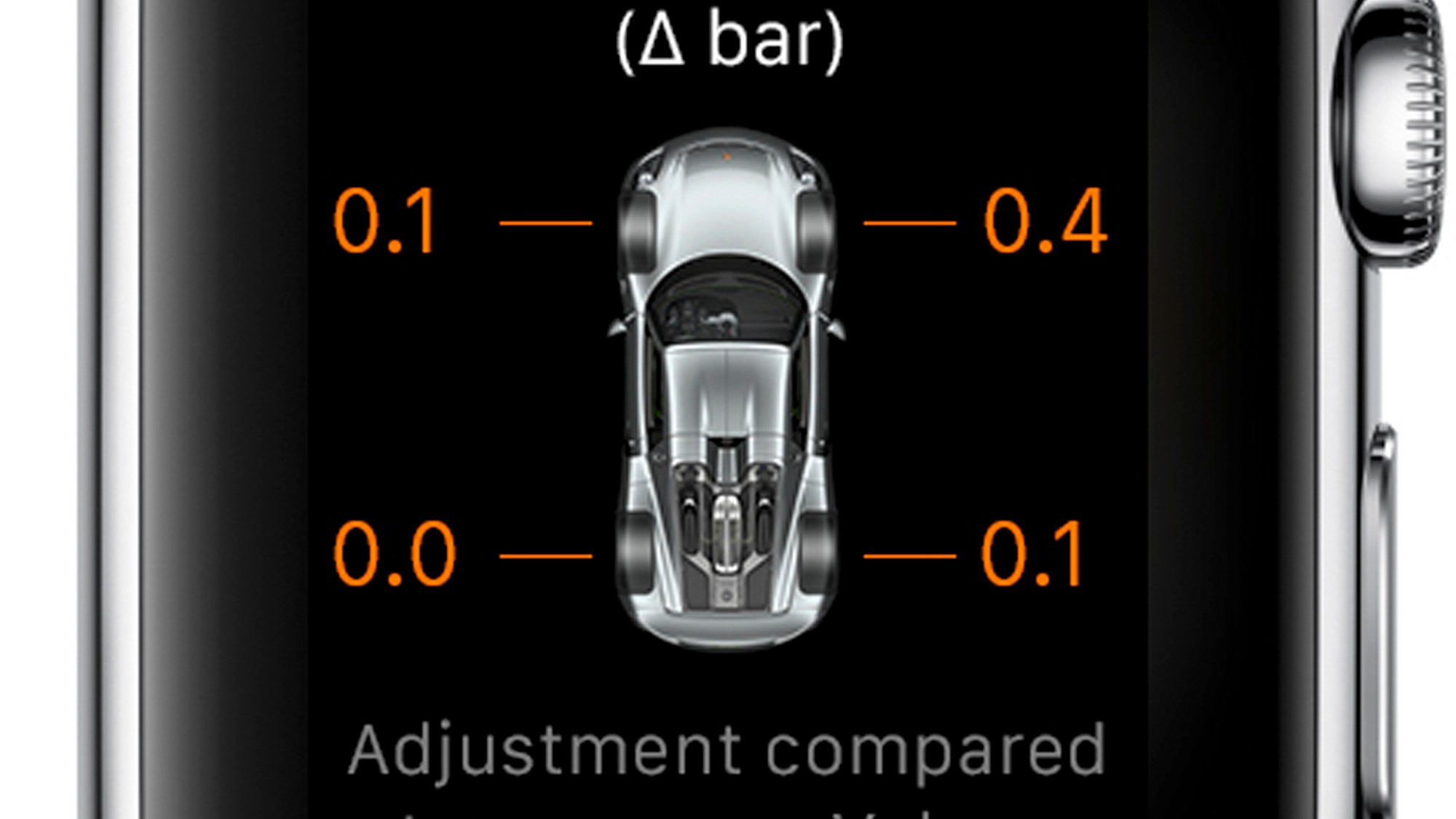 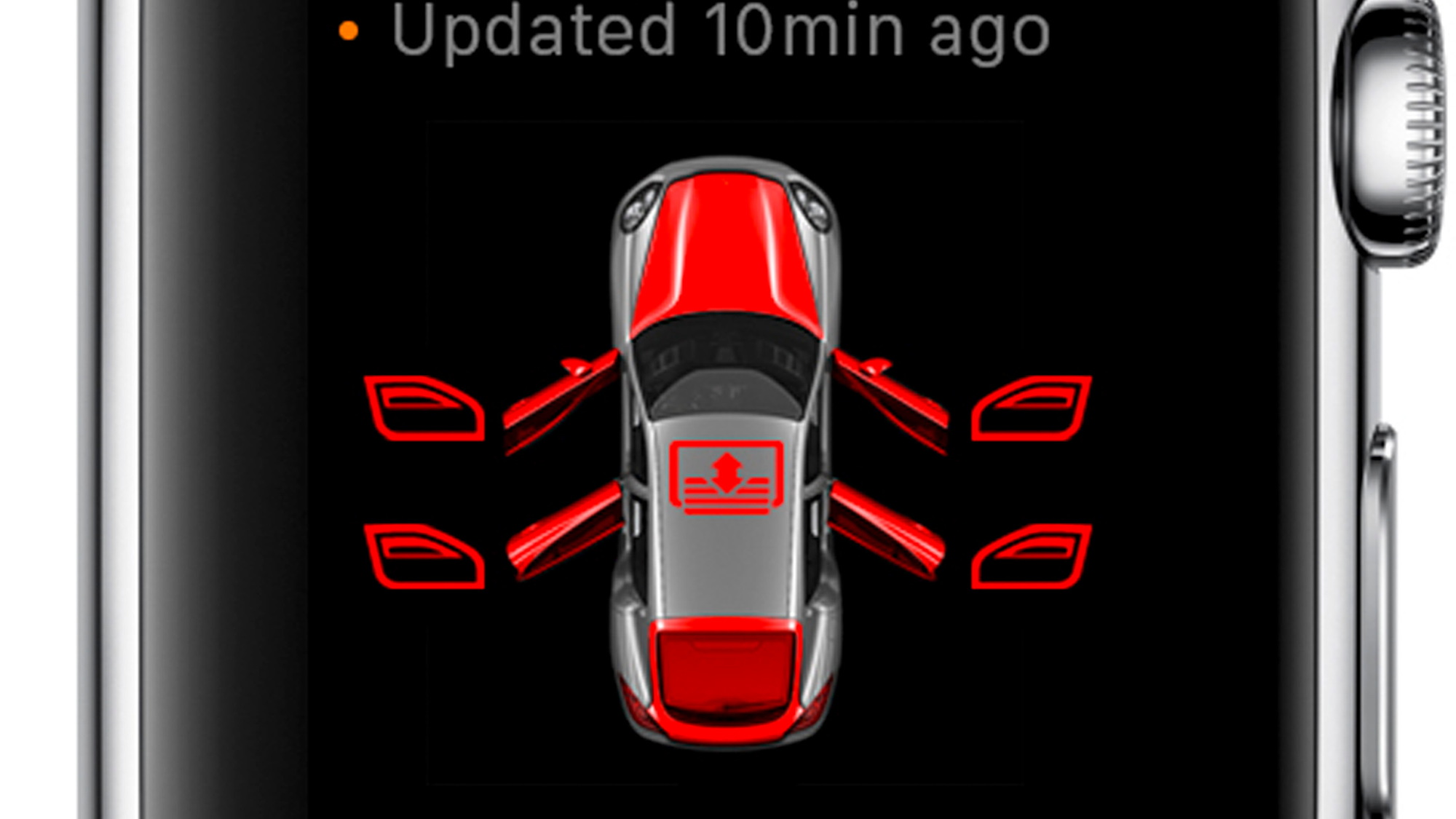 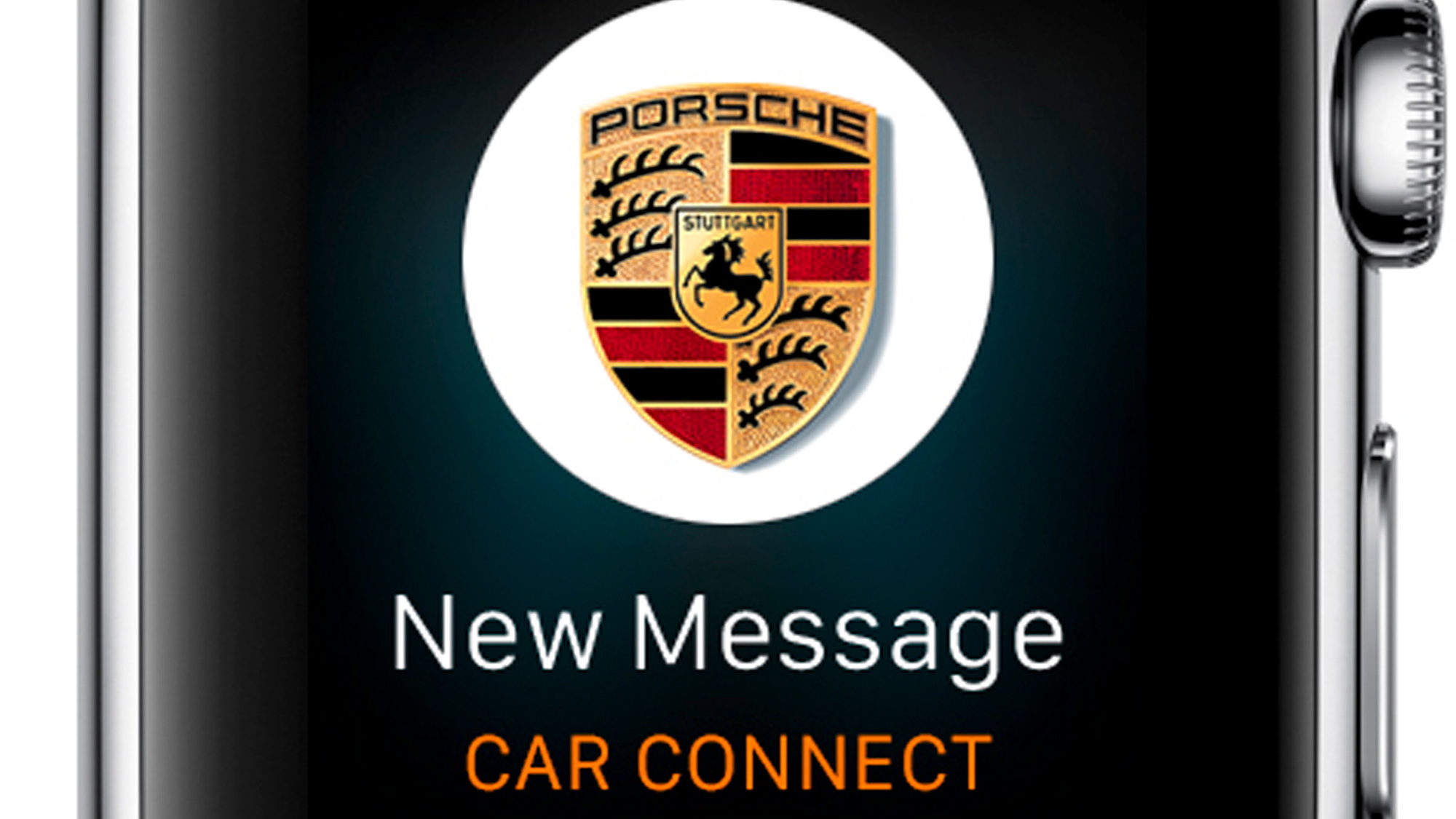 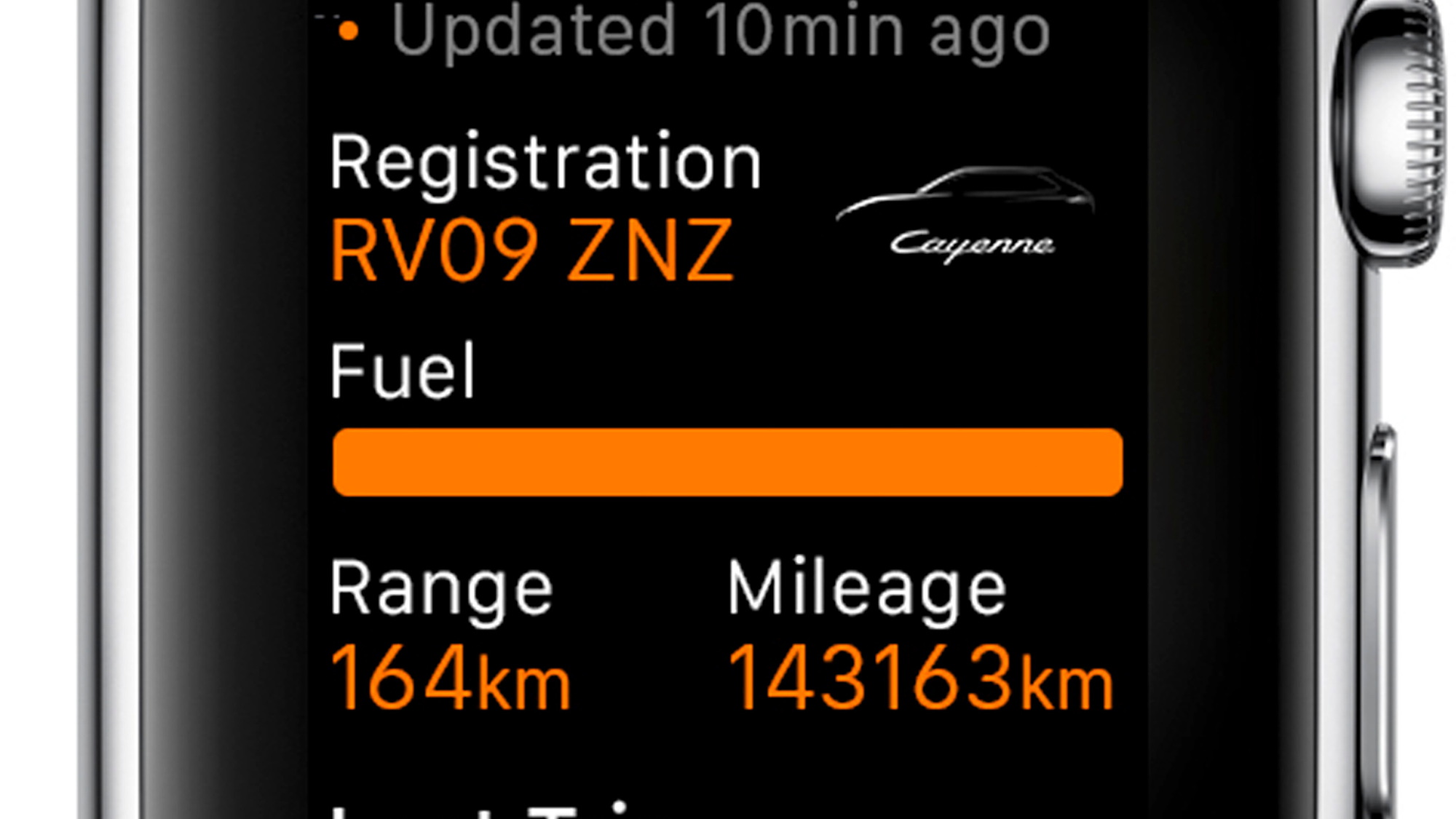 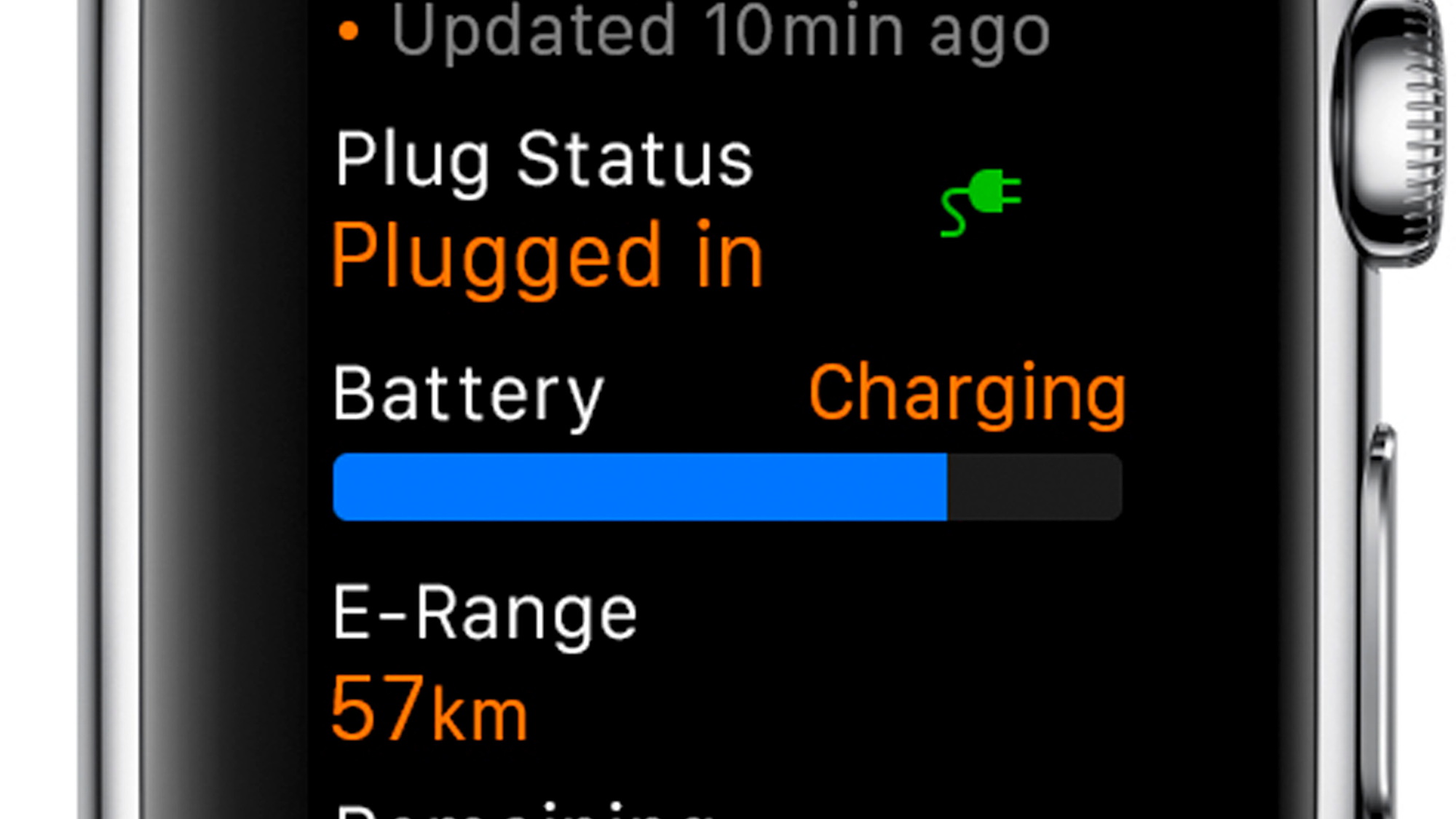 What, exactly, is the Apple Watch good for? That’s a great question, and seemingly no one has answered it yet. But Porsche and BMW are taking up the challenge with their own apps to test the wrist-mounted computing theory.

For Porsche, the Apple Watch will function as a controller for the Porsche Car Connect system—a feature already possible through an app for your smartphone. For the uninitiated, Porsche Car Connect allows remote access to vehicle information, plus remote control of certain aspects of the car including climate control.

Now, with the Apple Watch app, you can … do the exact same thing with your Porsche from your watch as you used to do from your phone. Except you won’t have to carry your giant, unwieldy phone around … err, well, at least you won’t have to take it out of your pocket. You will need to keep your smartphone on you, however, as the Apple Watch merely functions as a remote display / control unit for the app running on the phone.

CHECK OUT: This Is The First Video Of The Batman v Superman Batmobile

BMW, on the other hand—or wrist, as it were—has announced Apple Watch compatibility for its BMW i Remote app. The BMW i Remote app is already available for smartphones, allowing remote control of certain systems and access to vehicle information for BMW i models.

Now, with the Apple Watch app you can … do the exact same thing with your BMW from your watch as you used to do from your phone… Is this groundhog day?

While the functionality of the Apple Watch remains in deep question, some new versions of existing apps do attempt to offer some enhanced benefit from the wrist-based form factor: BMW’s take, for example, uses a “glance screen” to provide the most important information to the user in a single look.

Whether that’s worth the Apple Watch price of entry—or whether the existence of a legitimate use case even matters for the latest techno-bling—remains to be seen.