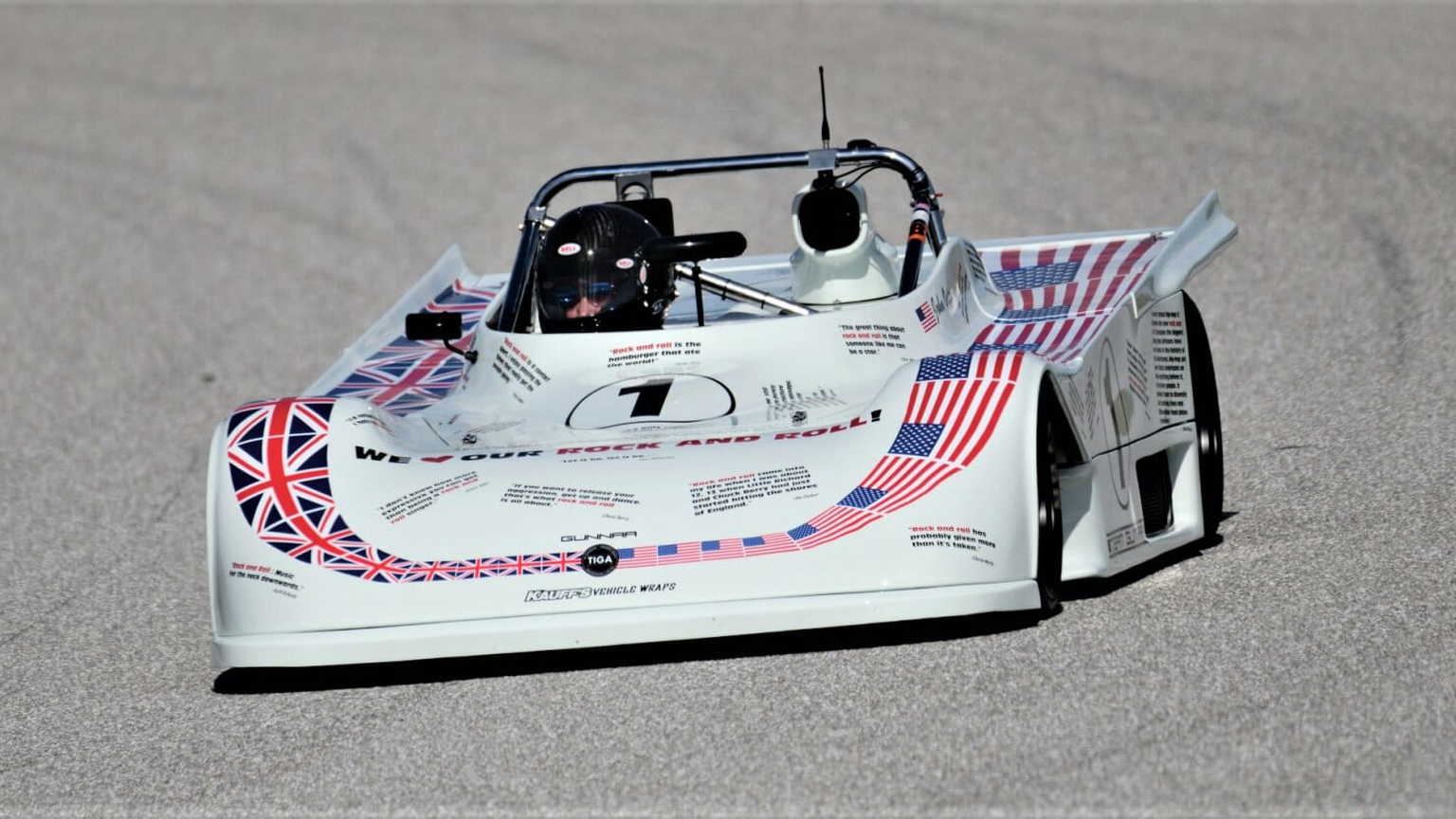 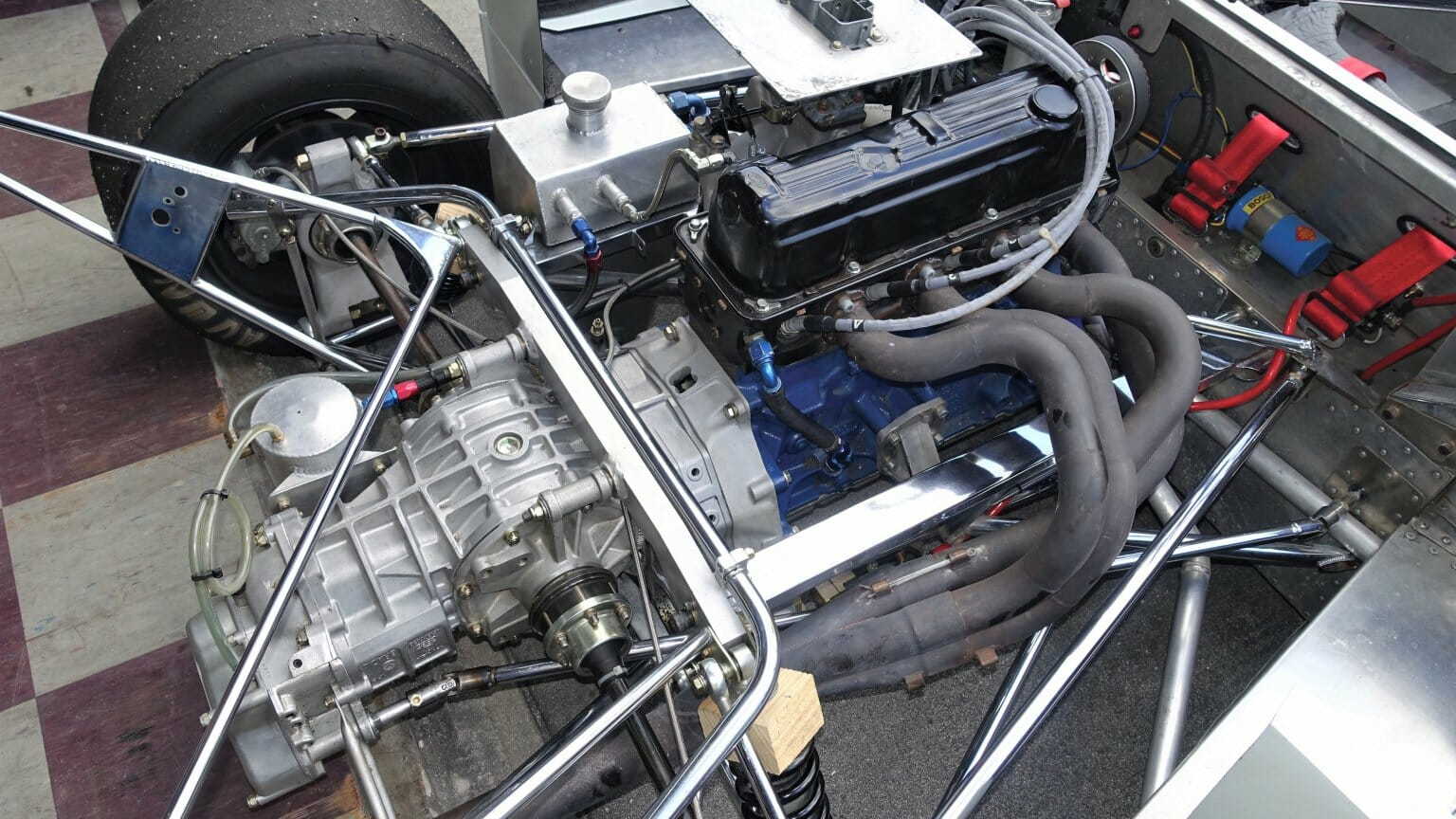 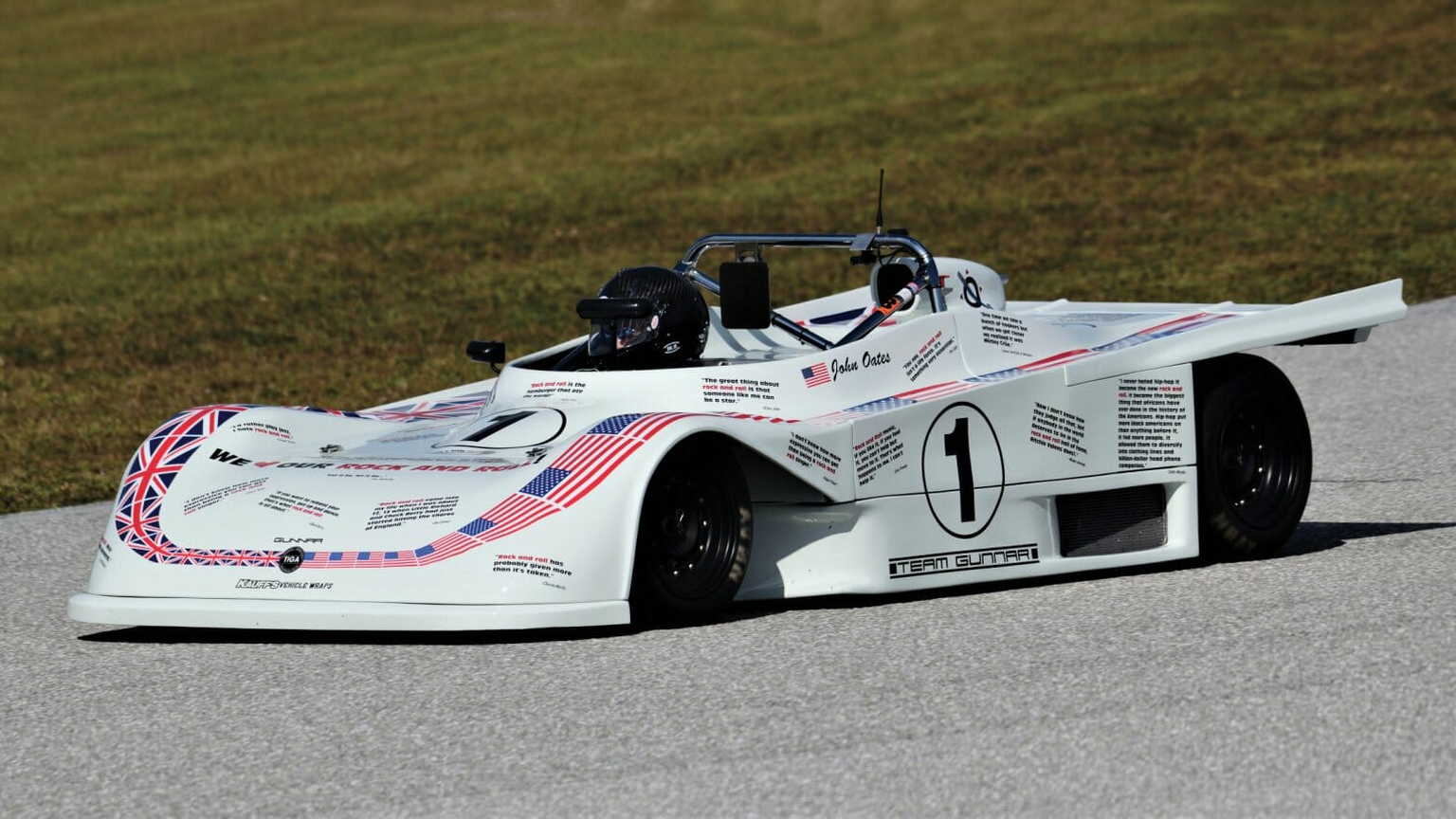 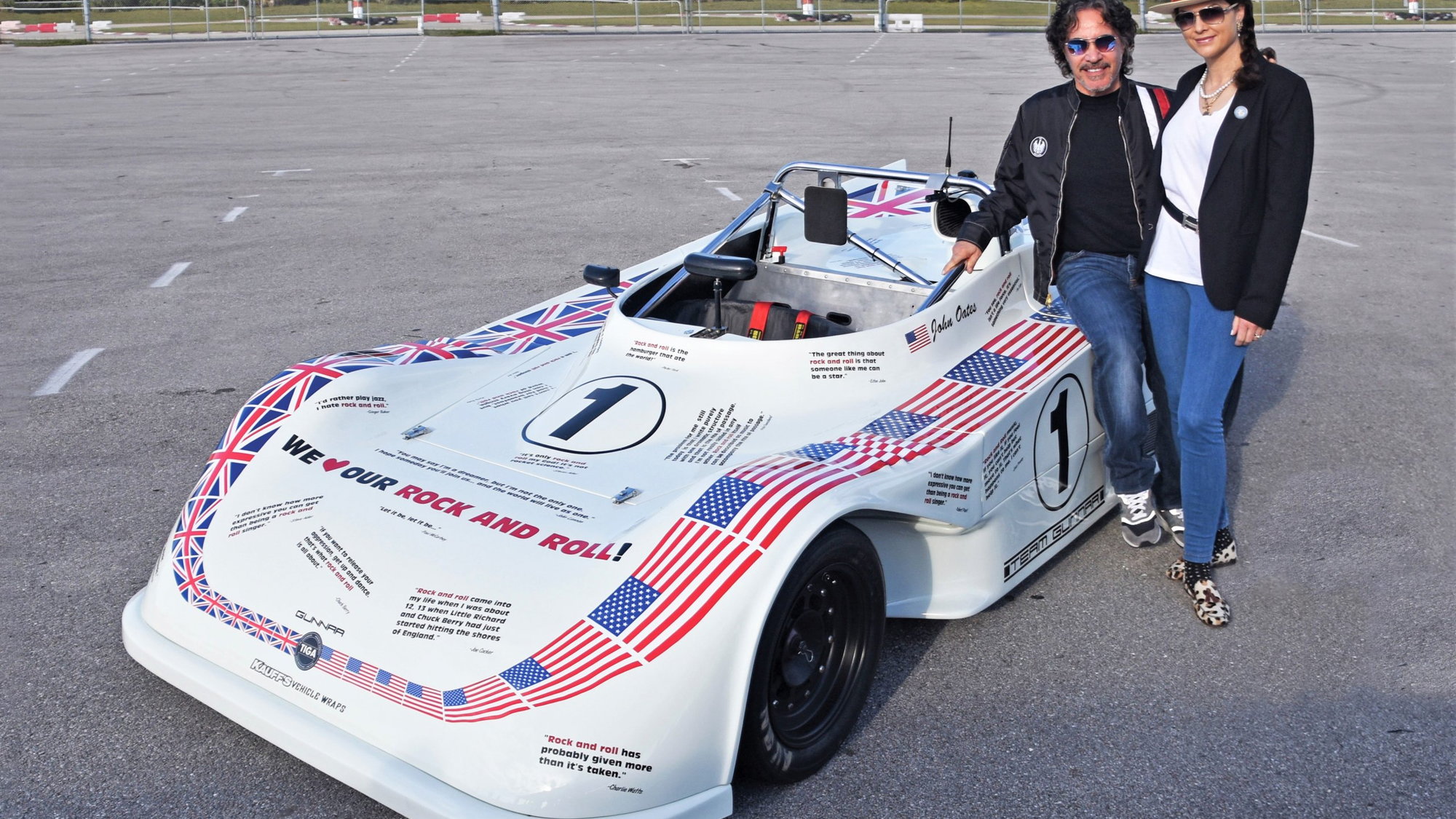 A historic race car from the collection of rock star John Oates will be auctioned for charity during RM Sotheby’s Amelia Island sale held March 6-7.

The 1984 Tiga SC84 Sports 2000 will be offered without reserve, all proceeds to be donated to the Amelia Island Concours d’Elegance Foundation in celebration of the Concours’ 25 years of charitable giving.

RM Sotheby’s 22nd annual Florida sale will be held during the car week of auctions and shows that culminates with the Amelia Island Concours d’Elegance on Sunday, March 8.

The Tiga, chassis 249, was acquired by Oates, the Rock n’ Roll Hall of Famer from the popular duo Hall and Oates, and his wife Aimee in 2018. The car was raced extensively in Sports Car Club of America competition in the 1980s, finishing well and going to the SCCA Runoffs

“In 1974, Formula 1 drivers Tim Schenken and Howden Ganley founded the race-car manufacturer Tiga, named after the first two letters of their first and last names, respectively,” according to an RM Sotheby’s news release. “Over the years, Tiga found its greatest success in the Sports 2000 series, creating open-cockpit prototypes.

“Tiga’s SC84 Sports 2000 model won numerous championships and events in period, including four British, three European and one American championship. The Tiga also scored a win at Le Mans and the Group C2 Teams award in the World Endurance Championship in 1985, and would go on to win at Daytona in 1987 and ’88 as well as the IMSA Camel Lights Championship in 1988.”

Chassis 249 was comprehensively restored including an engine rebuild in 2017-18, according to the release, and has been fully prepared for vintage racing. The Tiga has a new gearbox, clutch and bearings, the release says, with its body repaired back to new with custom livery by Kevin Jeannette.

John and Aimee Oates will celebrate their 25th anniversary this year, just after the Amelia Island Concours marks its 25th year.

“Our hope is that the money raised from the sale of our race car provides comfort and resources for the individuals and families supported by the Amelia Island Concours d’Elegance Foundation’s charitable giving,” John Oates said.

The RM Sotheby’s auction, featuring 140 collector vehicles, will take place at the Ritz Carlton resort, adjacent to the golf fairways where the concours is held. For more information, visit the auction website.