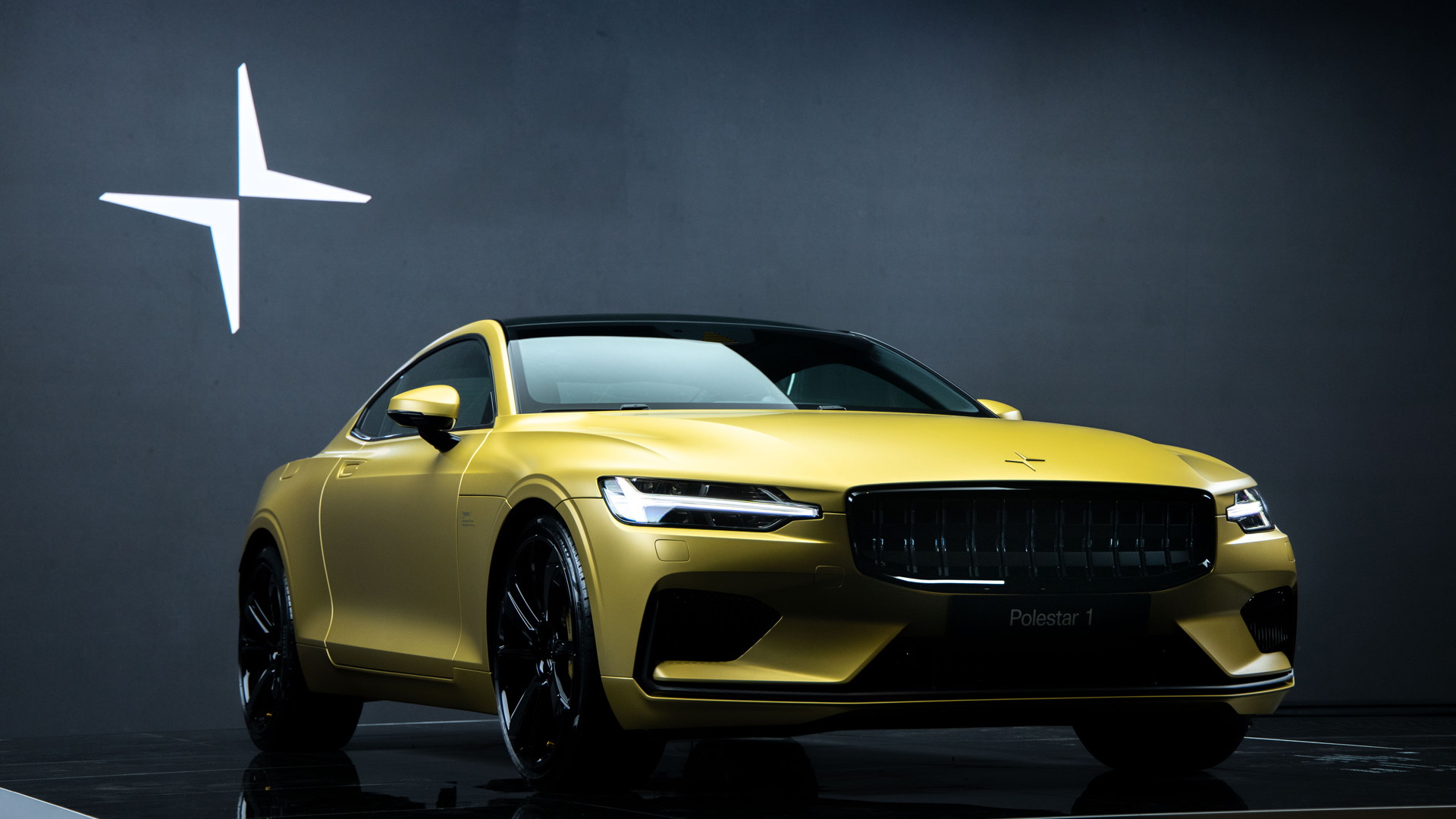 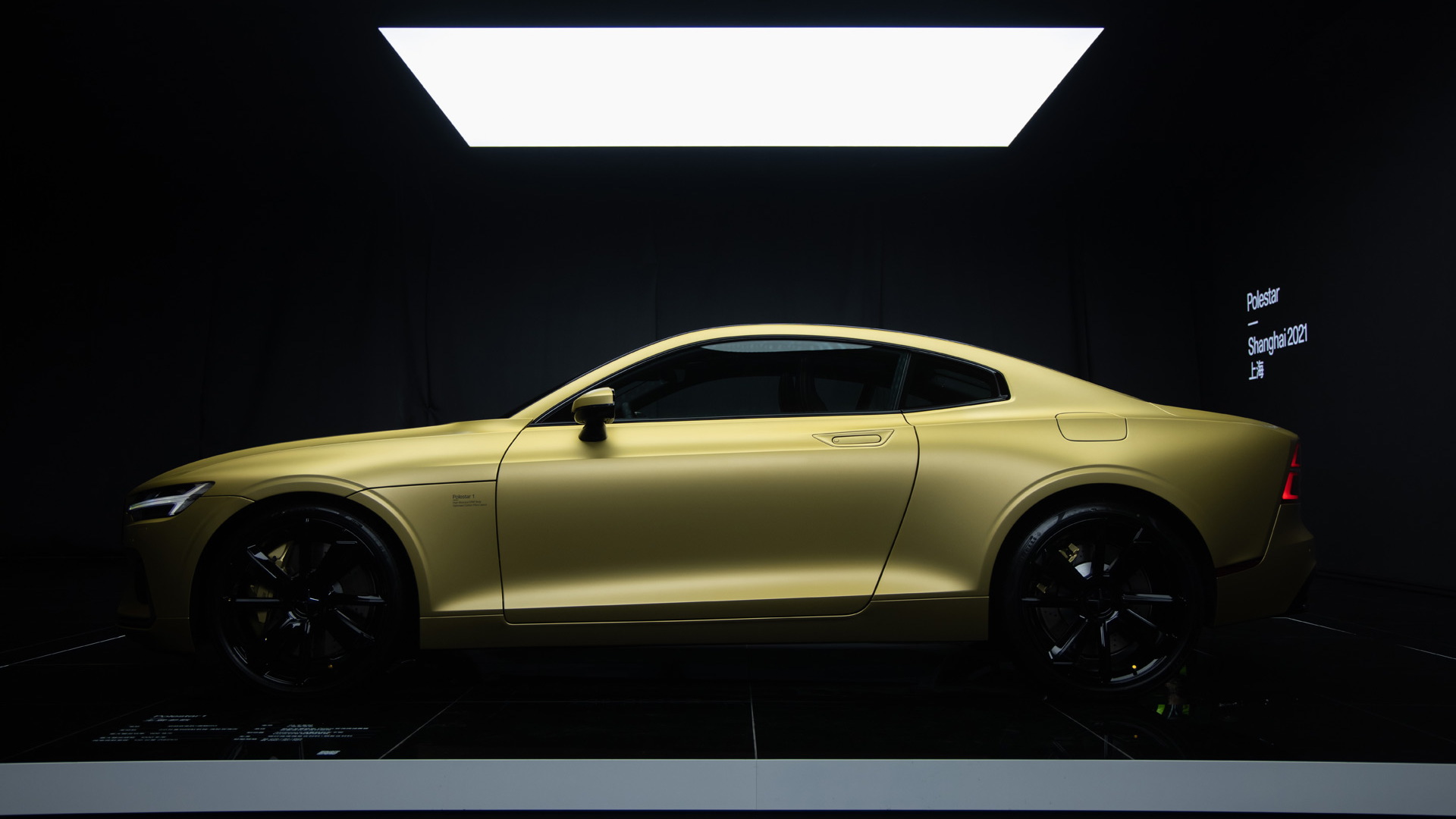 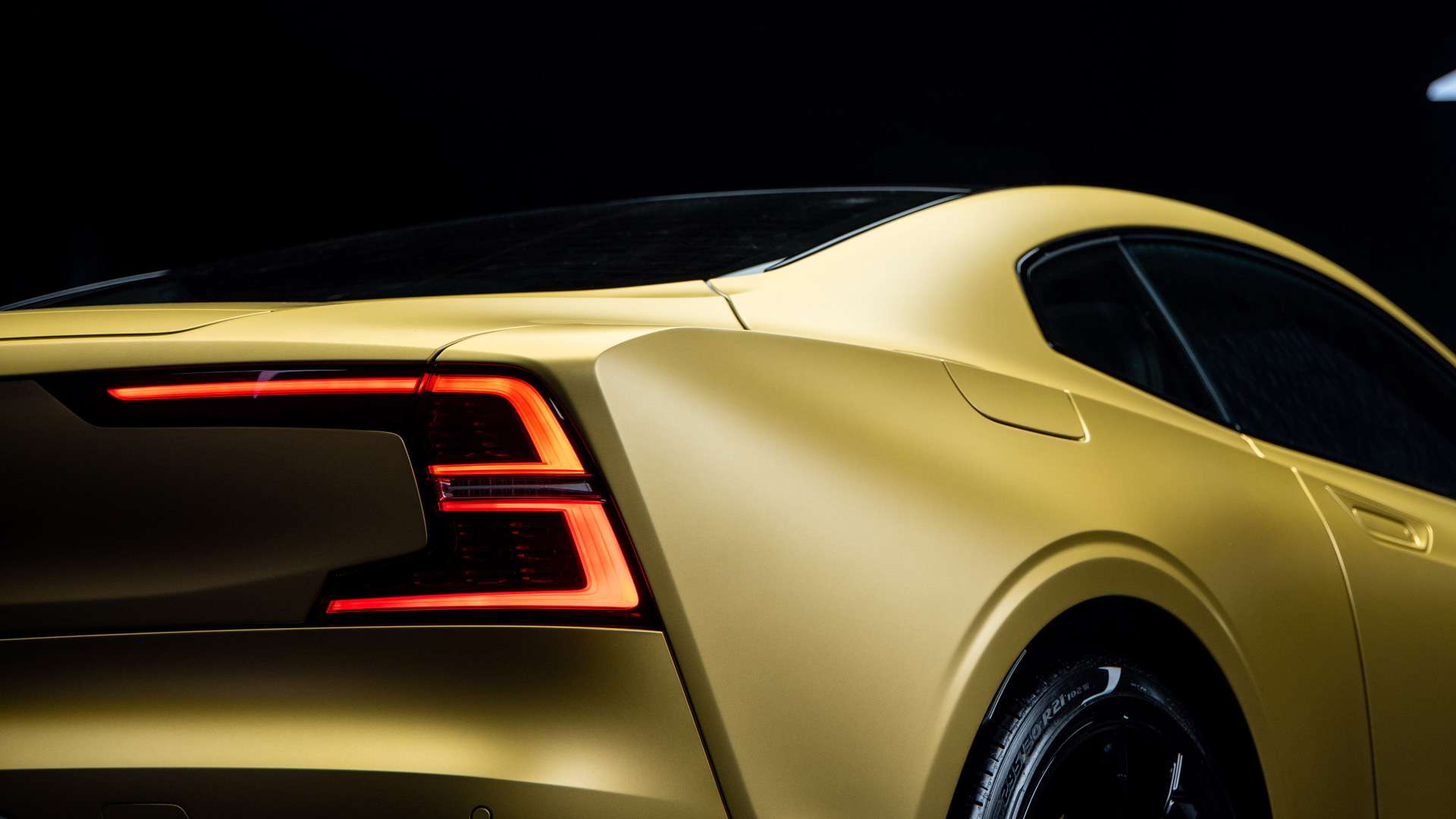 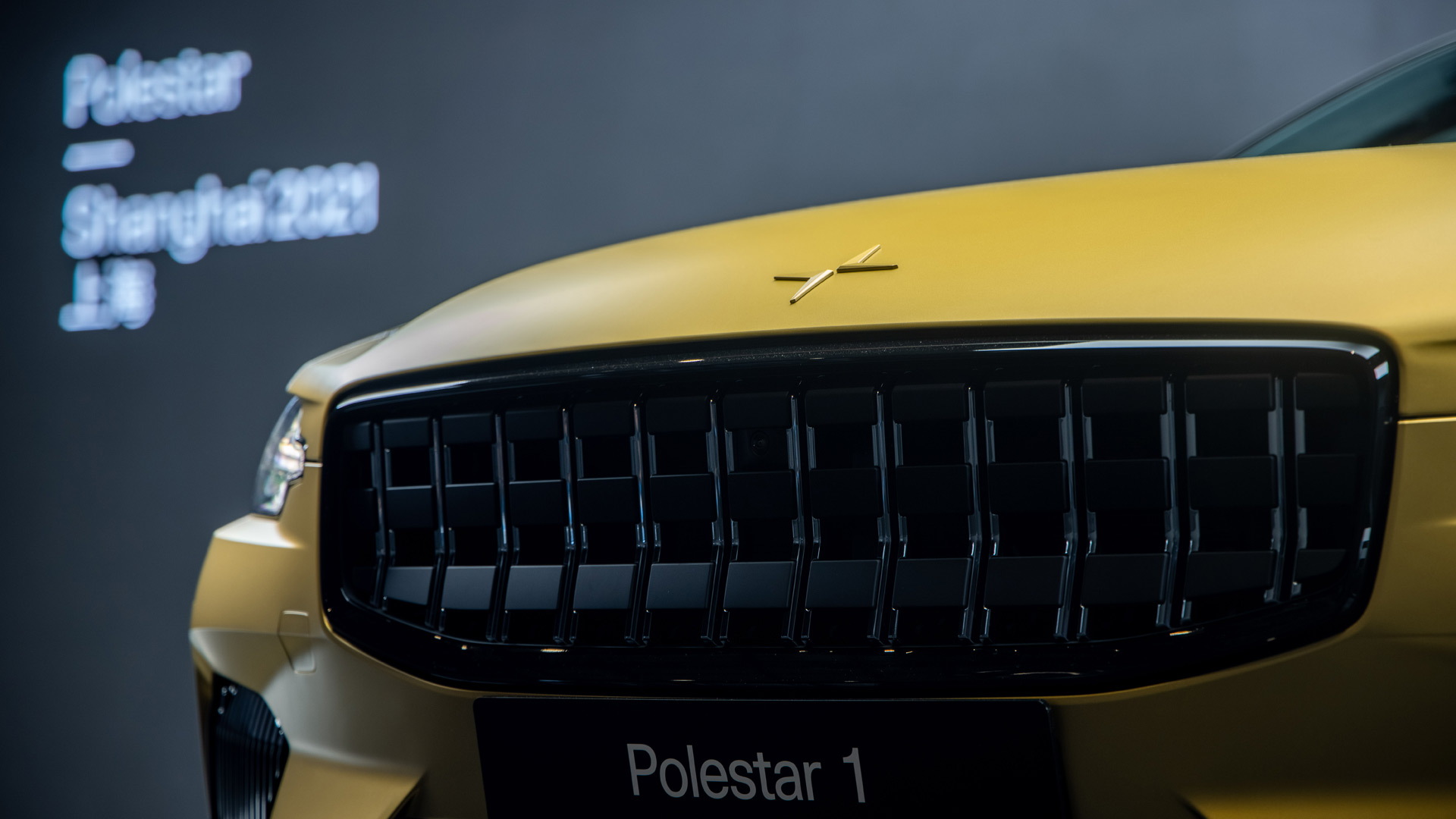 Polestar will end production of its Polestar 1 flagship coupe later this year, the automaker confirmed on Monday at Auto Shanghai 2021.

The car was always destined for a limited run, with Polestar at the 2019 launch promising a production run of just 500 cars per year over a three-year period. It isn't clear how many Polestar 1s will have been built once production ends.

The reason for the limited production is partially due to the car's finicky assembly process which involves bonding a carbon-fiber body to a steel chassis. This is also part of the reason why the starting price is a steep $155,000.

To mark the end of the Polestar 1's run, Polestar has unveiled a special edition finished in a gold matte paint exclusive to the model. The car also features matching gold brake calipers and accent stitching. Just 25 will be built.

Build slots for the Polestar 1, including the new special edition, are still available. Production is handled at Polestar's own plant in Chengdu, China.

The Polestar 1 was the first model launched by Polestar which was borne out of a race team and tuner for Volvo. It's based on Volvo's SPA platform but features a unique plug-in hybrid powertrain that consists of a 2.0-liter inline-4 with supercharging and turbocharging at the front axle and an electric motor at the rear axle. Peak output is 600 hp and 738 lb-ft of torque, and a sizeable battery delivers 52 miles of pure electric range.

With the Polestar 1 out of production, Polestar's lineup will be down to just the Polestar 2 compact sedan. The automaker has more models in the works, however. Next up will be a Polestar 3 crossover similar in size to the Volvo XC60, and at some point we'll see a large sedan based on last year's Precept concept.

For more of our Shanghai auto show coverage, head to our dedicated hub.