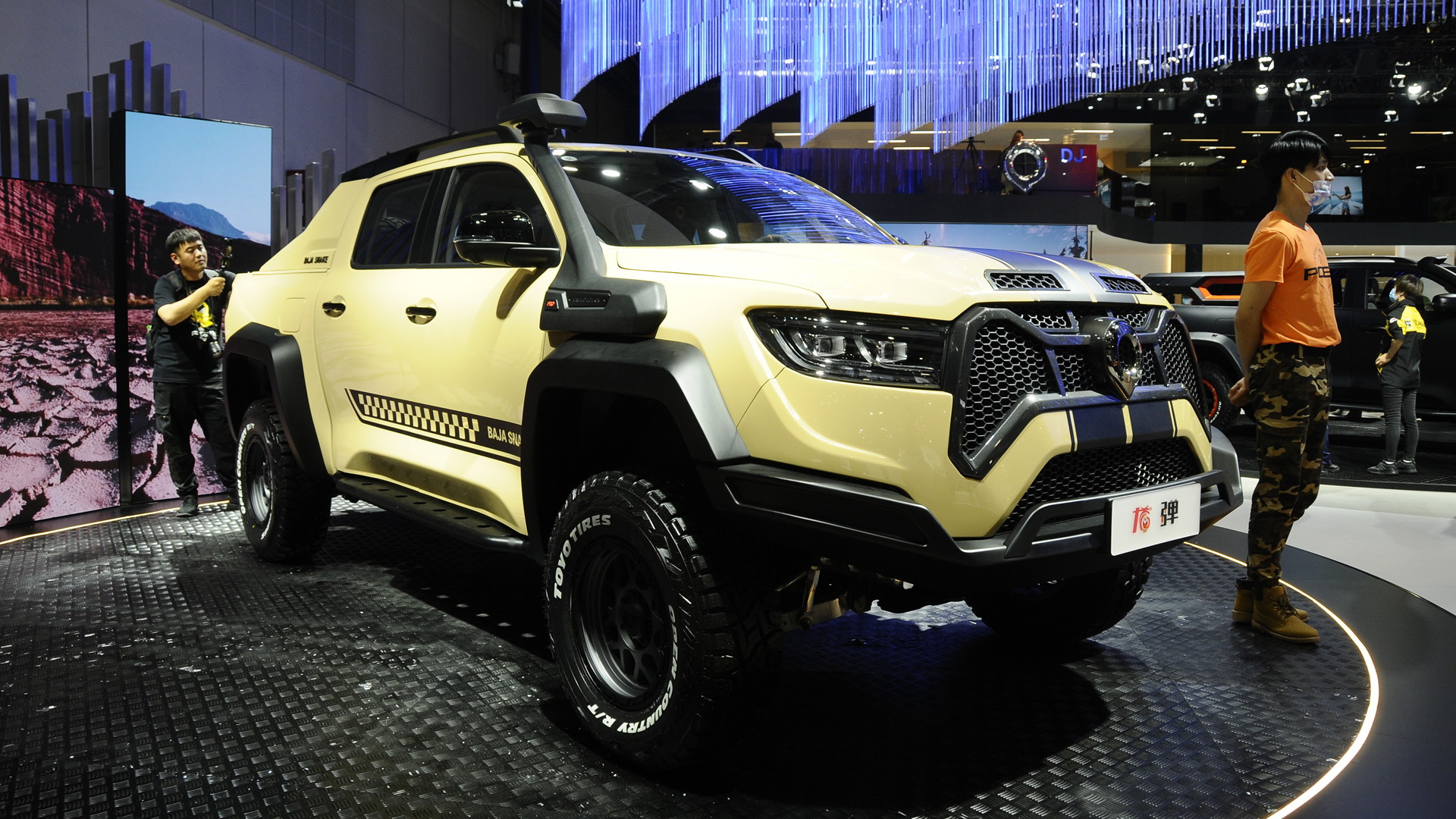 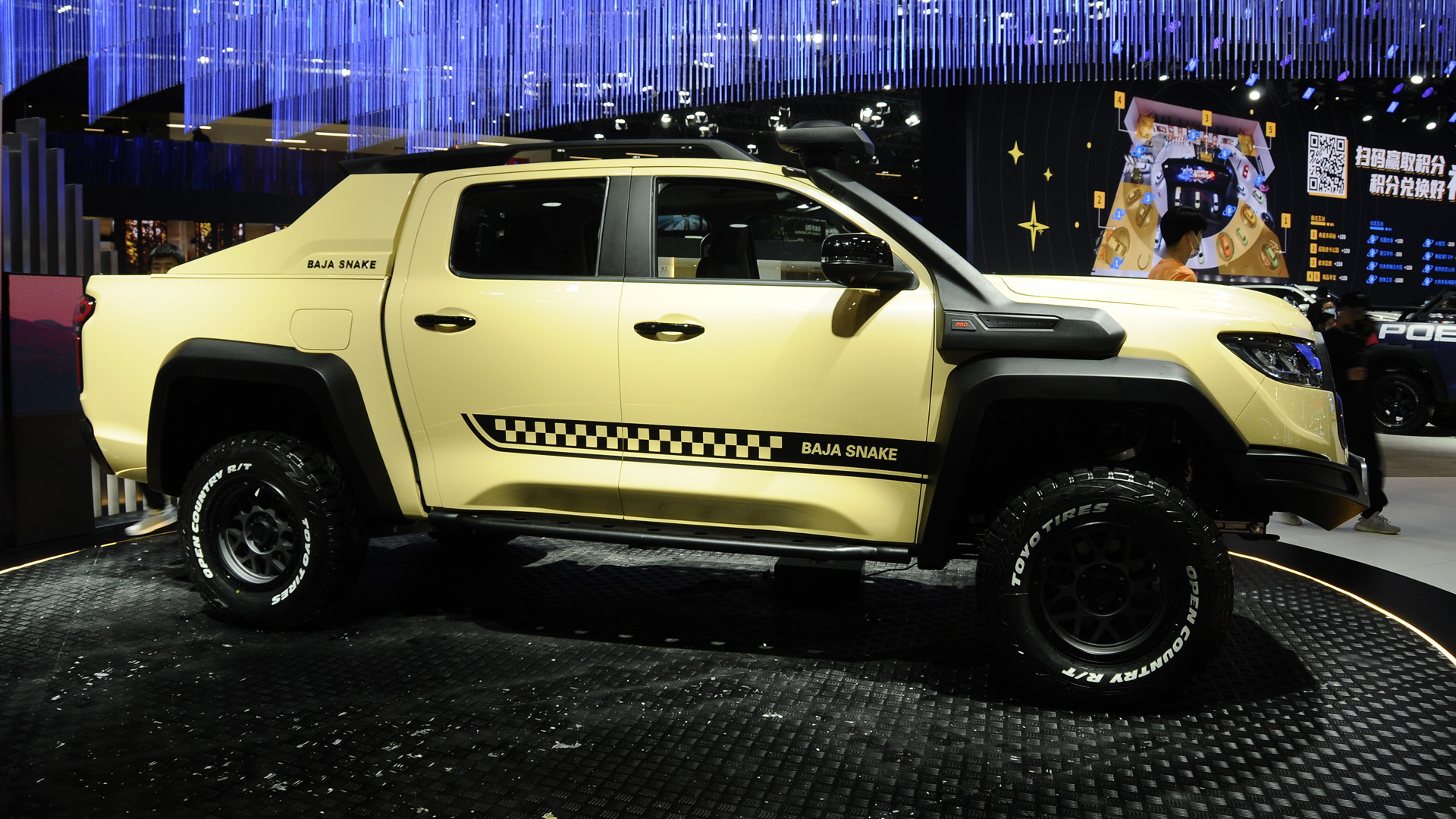 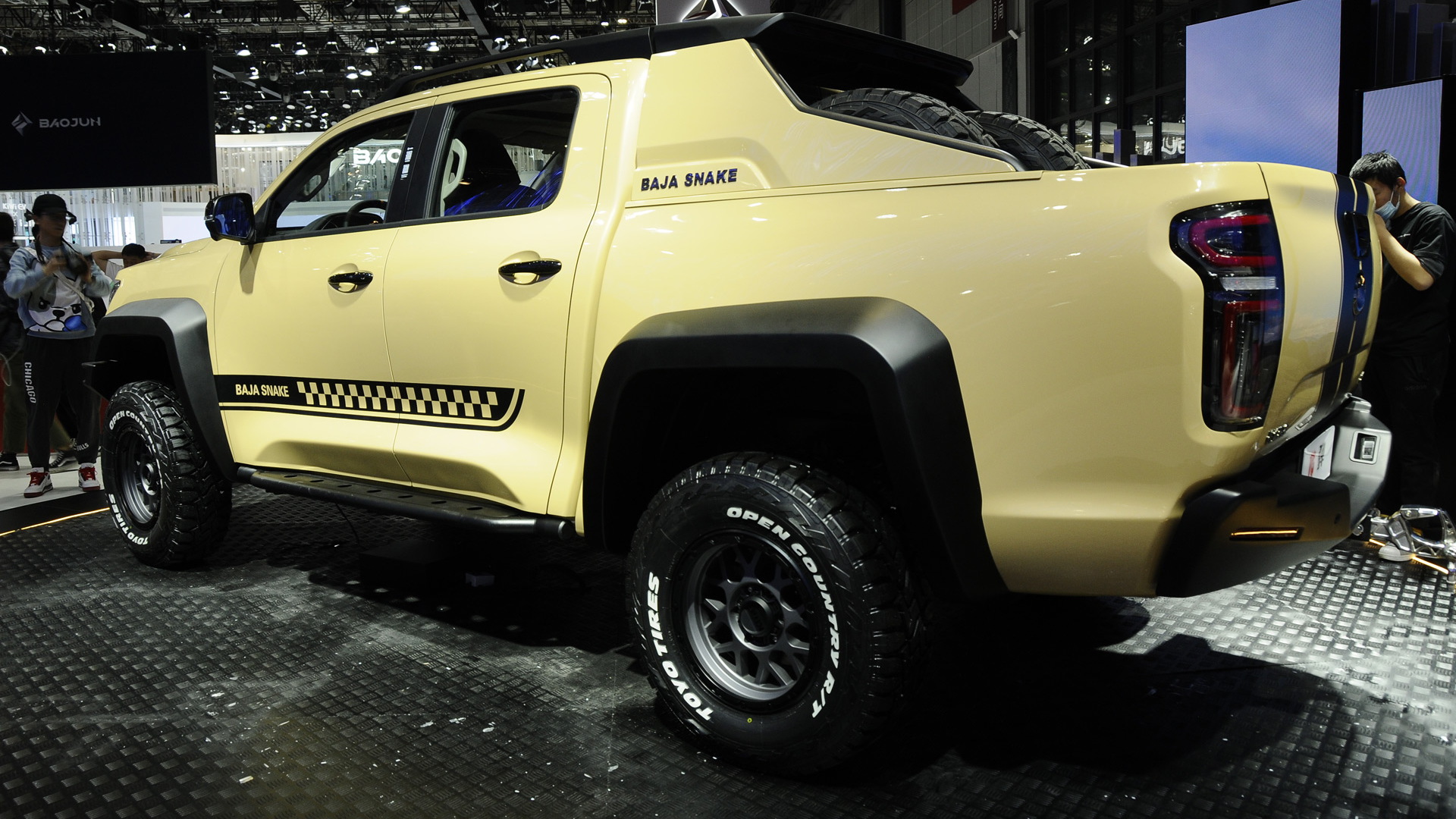 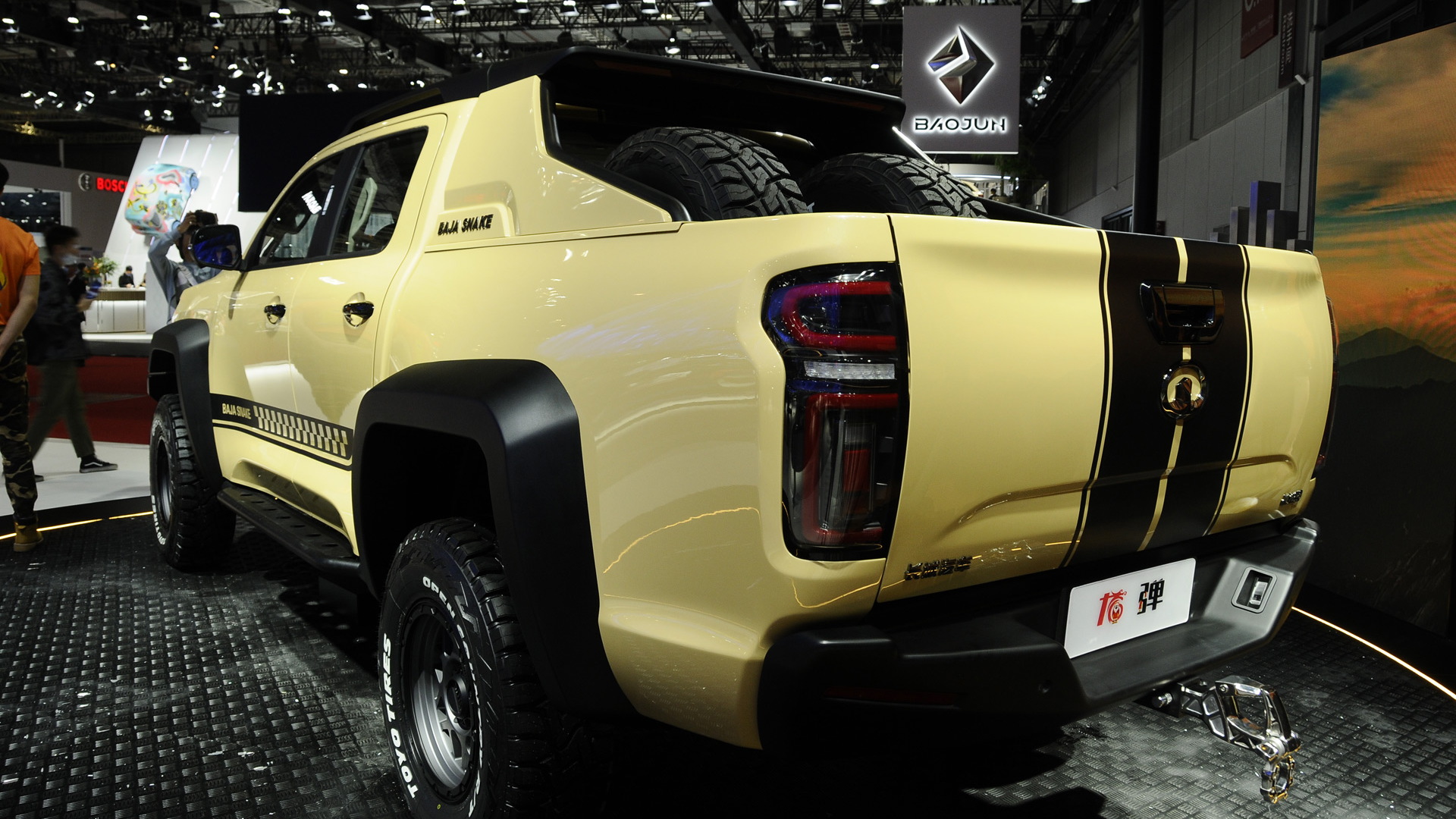 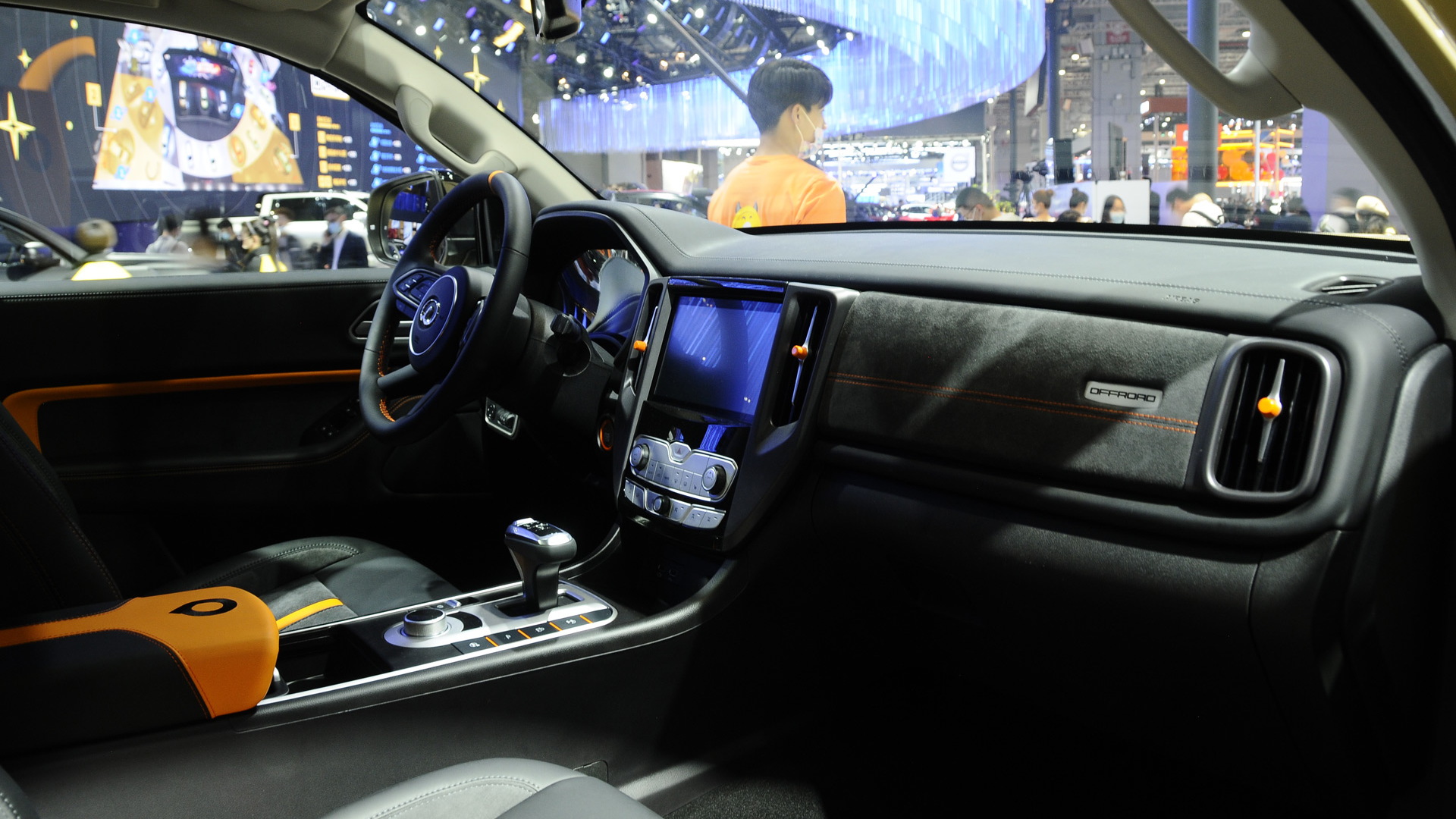 Called the Baja Snake, it's a Cannon limited edition that is expected to be launched on the Chinese market later this year.

While there was some recent speculation that Shelby American was involved in the project, due to a claim made by automotive journalist Greg Kable in an April 12 tweet, Shelby has confirmed to Motor Authority that it has zero connection to the truck.

In markets where it's sold, the Cannon is designed to take on mid-size pickups like the Chevrolet Colorado, Ford Ranger and Volkswagen Amarok. Available powertrains include 2.0-liter turbocharged gasoline and diesel engines, as well as a battery-electric setup. 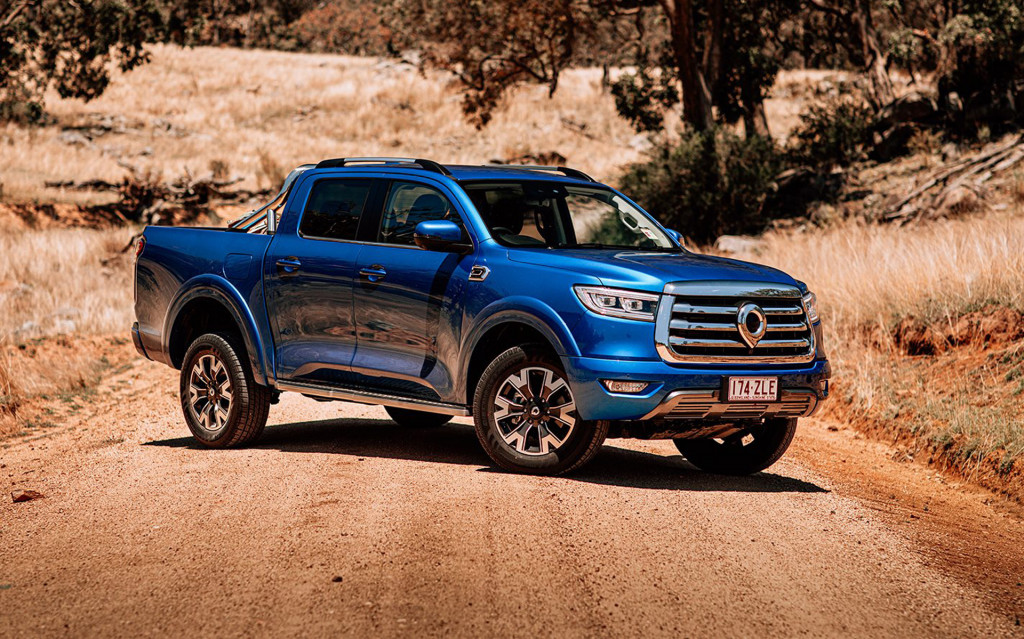 Ford sells a hardcore Ranger Raptor outside the United States (though perhaps not for long), and this is likely the primary target for the Baja Snake since the two vehicles share similar upgrades. Key items on the tuned Cannon include a lift kit, Fox Racing shocks, Toyo all-terrain tires, and aggressive body work including some protective elements. There's also no missing the massive new grille.

For the interior, there's some black Alcantara trim contrasted with orange accents.

The powertrain used is the Cannon's 2.0-liter turbocharged diesel, rated at 188 hp and 265 lb-ft of torque. Incidentally, this is the same powertrain that features in the Ranger Raptor.