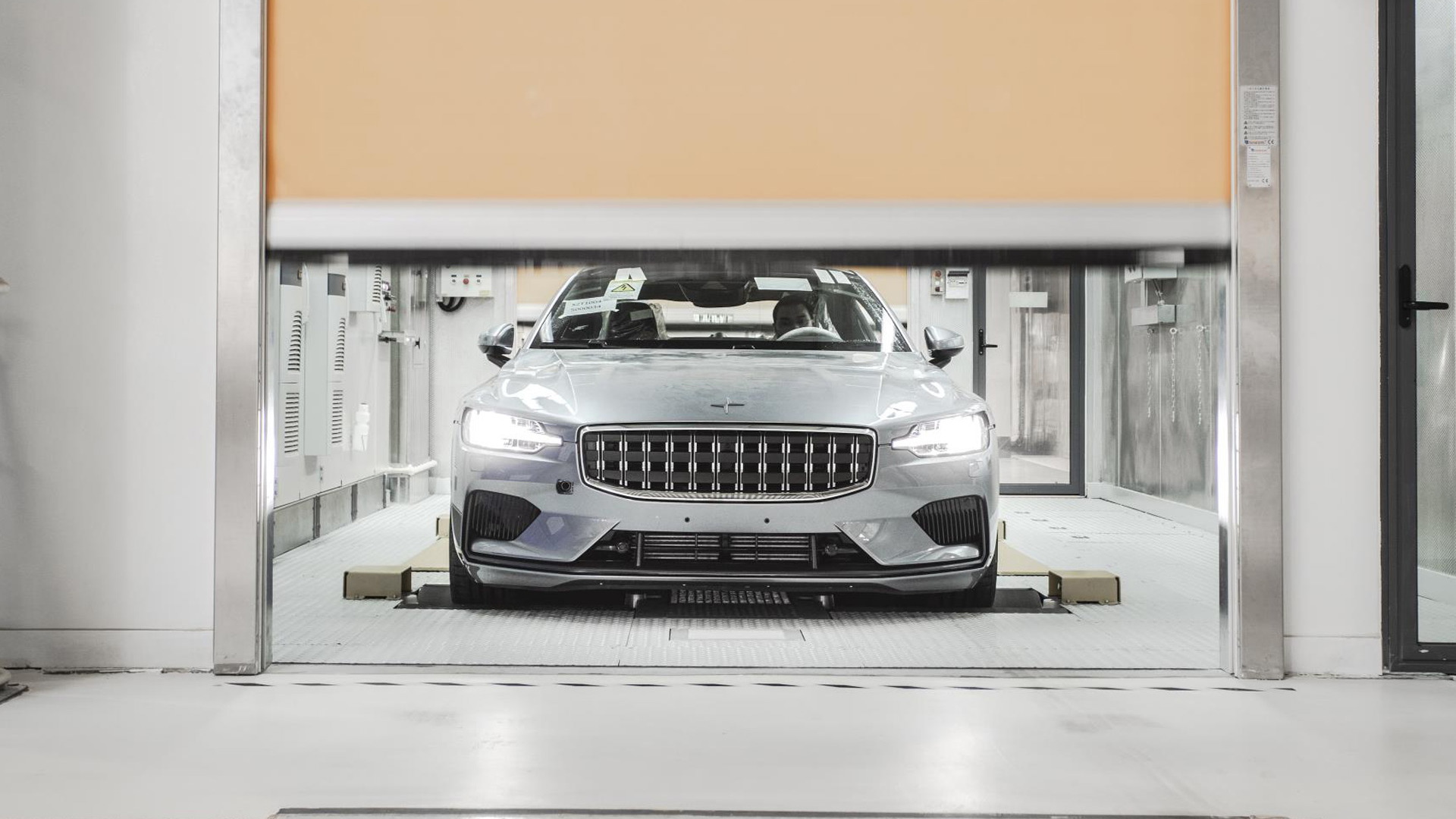 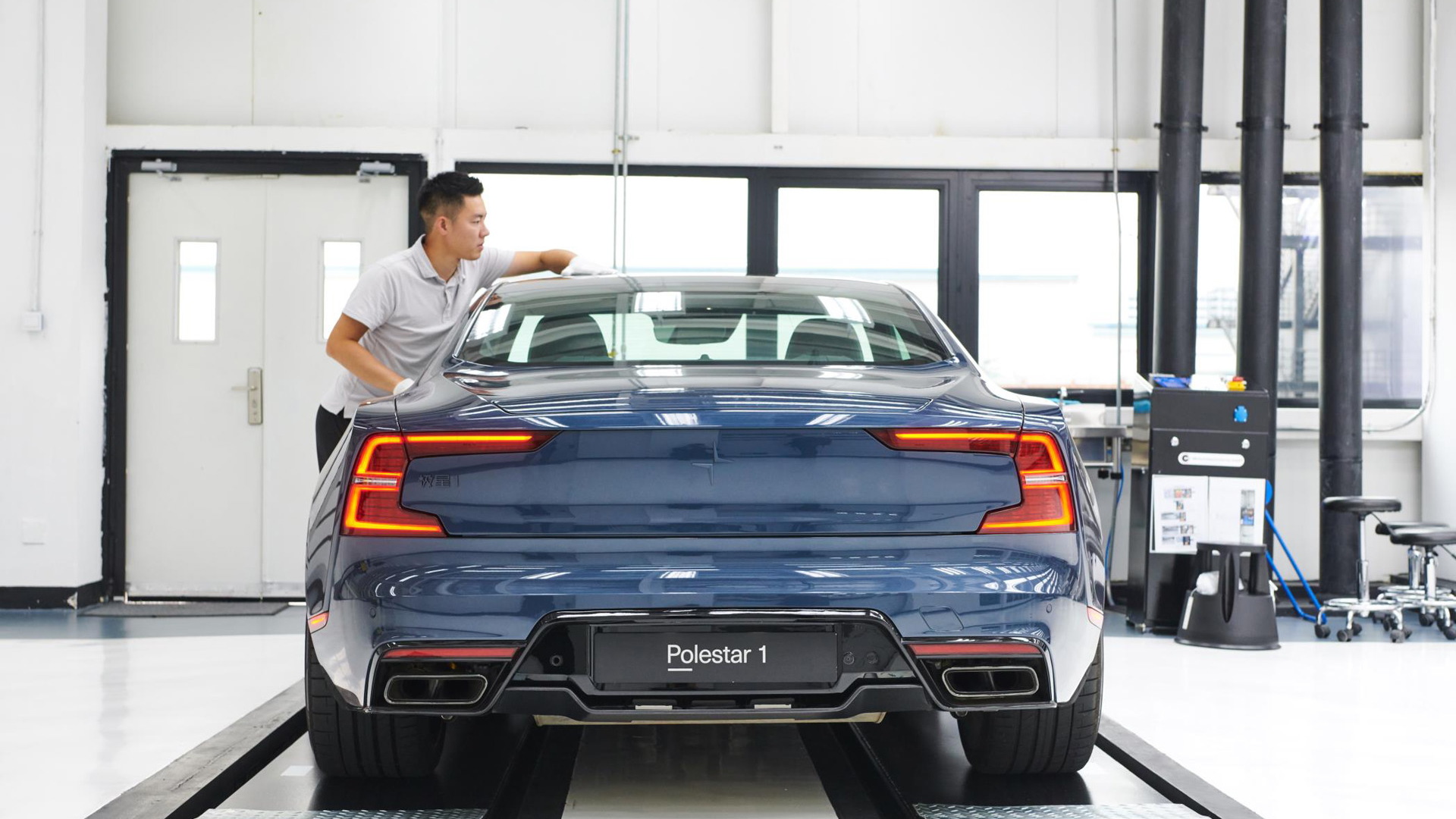 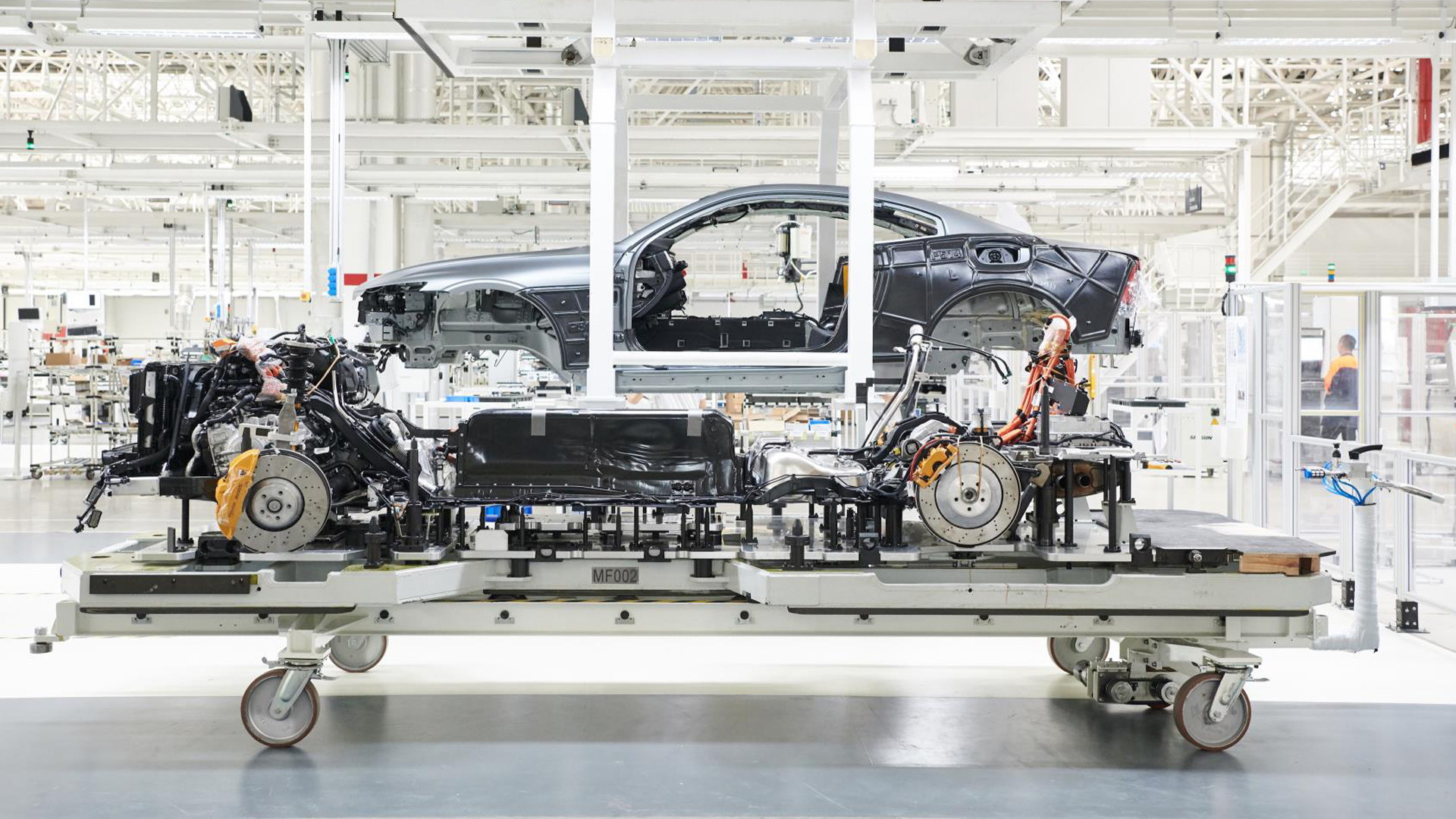 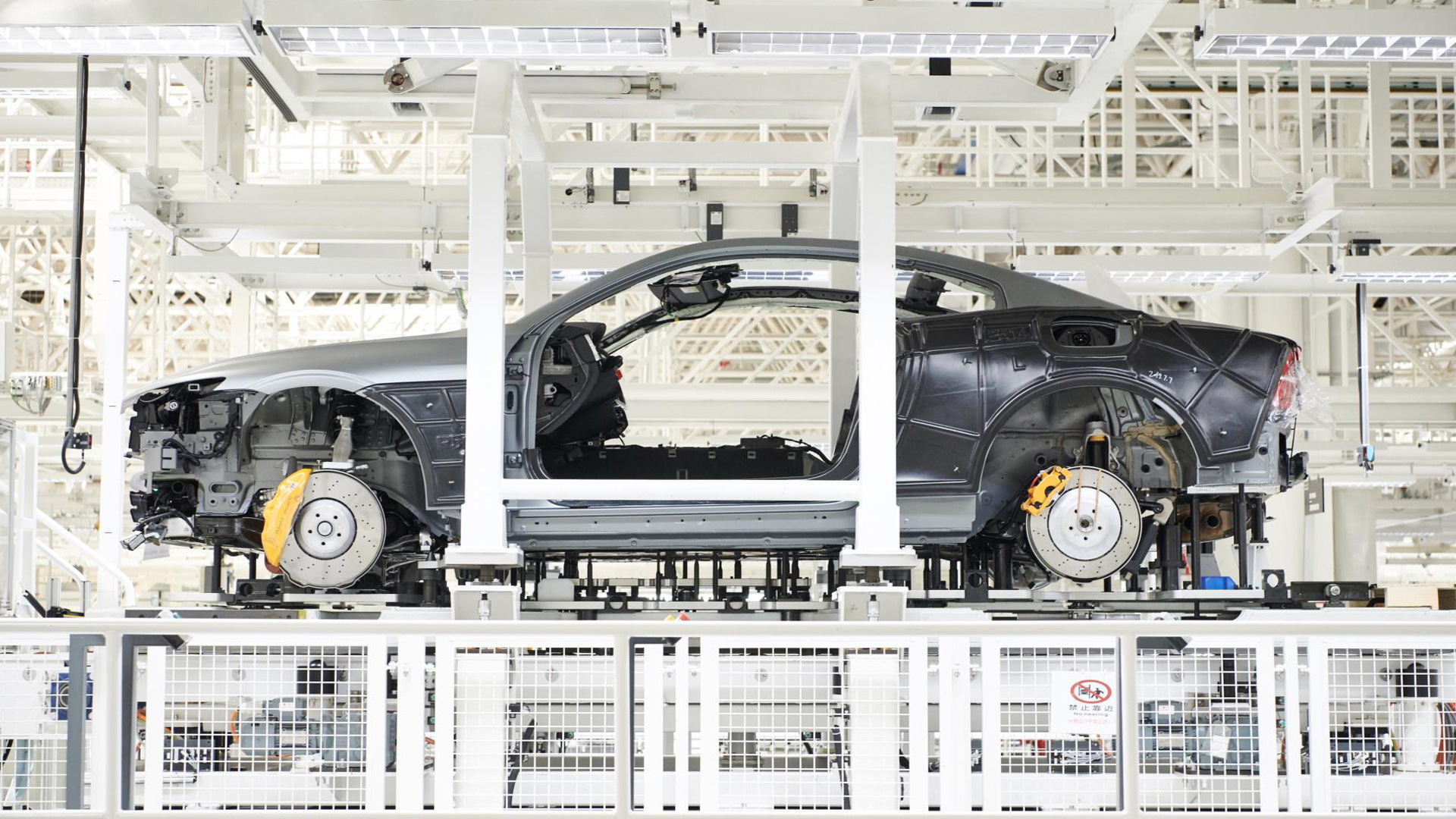 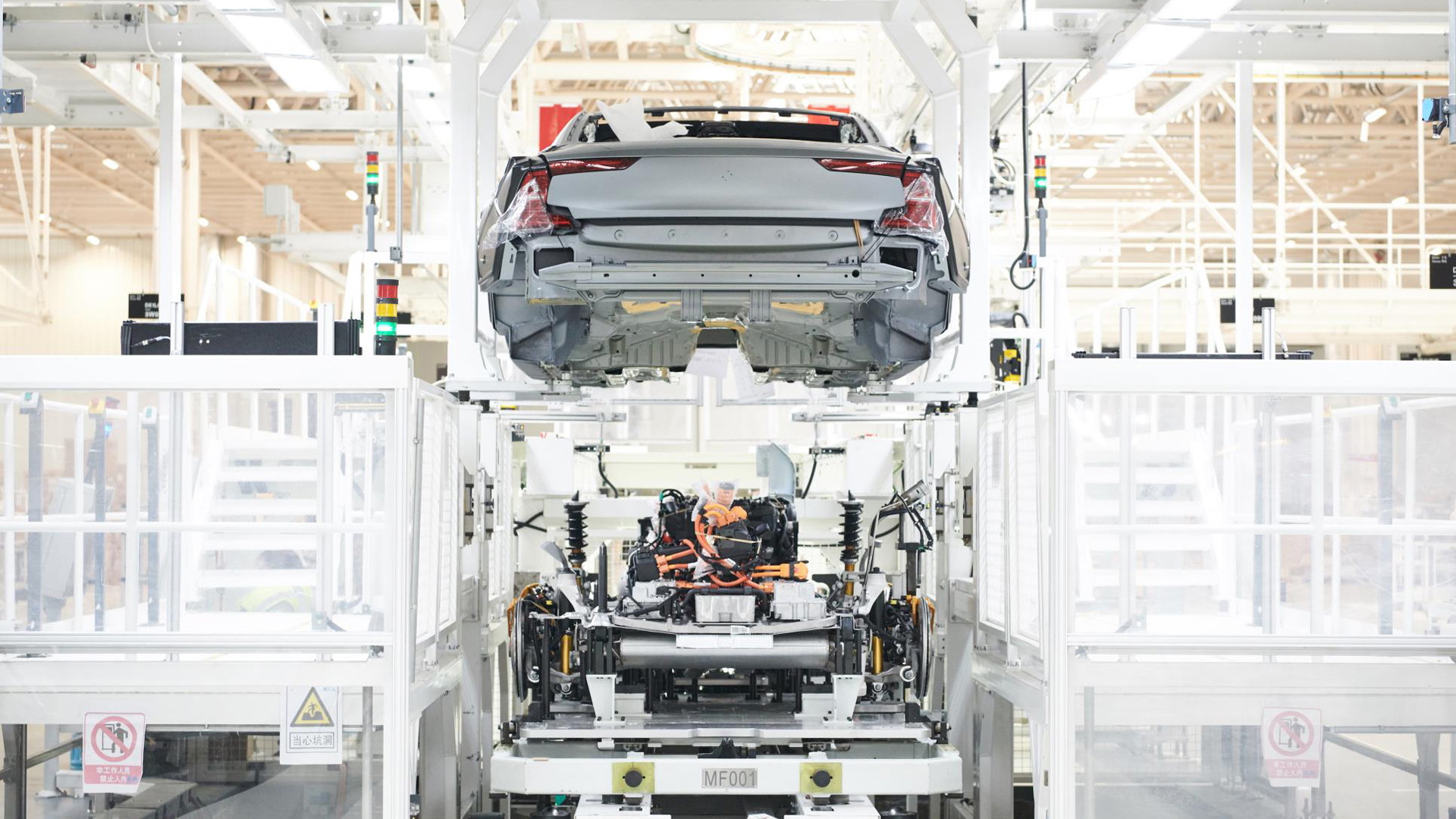 The Polestar 1 is your new luxury car designed in Sweden and built in China.

First shown in 2017, the carbon fiber-bodied, 600-horsepower plug-in hybrid coupe is finally in production, with the first customer examples rolling off the line at Polestar's newly constructed plant in Chengdu, China. Deliveries will commence later this year.

Polestar's own plant was designed by Swedish architect Snohetta and features a customer experience center complete with a viewing deck that provides a panoramic view over the factory floor. Outside, there is also a test track.

Because of the car's complex carbon fiber body, Polestar will only build the Polestar 1 at the rate of 500 cars per year. A total of 1,500 units over three years is planned, though the automaker is willing to increase this based on demand. Build slots are still available and pricing starts from $155,000.

The Polestar 1 utilizes the SPA modular platform used in the larger models of Volvo. Its plug-in hybrid powertrain consists of an inline-4 with supercharging and turbocharging mounted at the front, and an electric motor at the rear. Peak output from both power sources is 600 horsepower and 738 pound-feet of torque, and a sizeable battery will help deliver 93 miles of electric range. EPA-rated range will likely be lower, though.