BMW Group and Daimler in February formed an alliance in the area of self-driving cars and said at the time that they were open to exploring additional partnerships to help accelerate the development of the technology.

According to a report out of Germany, one of the first newcomers to the party will be Audi.

Wirtschaftswoche reported Thursday that Audi will formally announce its membership in the alliance during September's Frankfurt International Motor Show.

The new alliance won't come at the cost of the recent alliance between Ford and Audi's Volkswagen Group parent in the area of self-driving cars, according to Wirtschaftswoche's report. Ford and VW in July agreed on a deal that will see VW purchase a stake in Argo AI equal to Ford's holding. Ford is the main investor in the American self-driving technology firm. 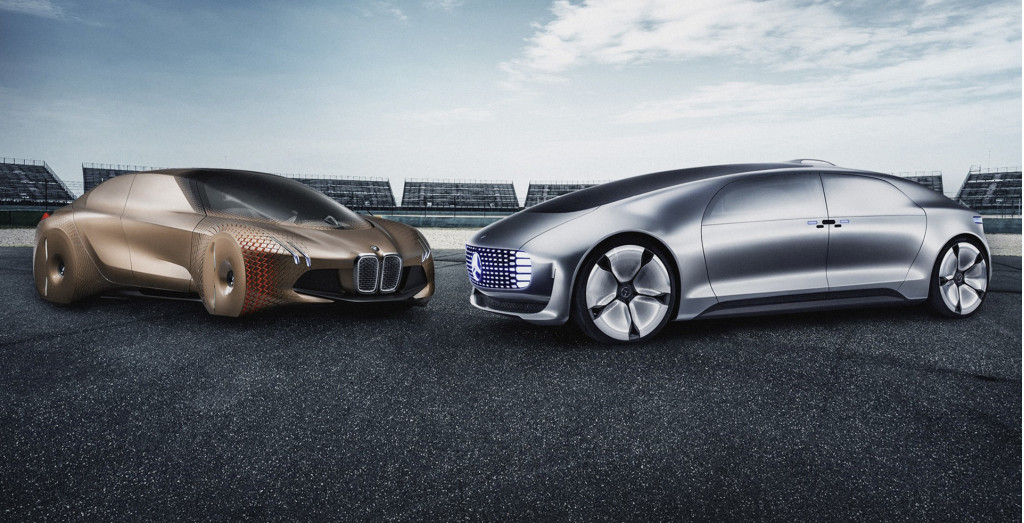 An alliance between Audi, BMW and Daimler in the area of self-driving cars isn't a huge surprise as the three in 2015 joined forces to purchase HERE, a company specializing in digital maps. The following year, HERE joined forces with sensor company Mobileye to develop highly detailed maps for self-driving car applications.

BMW and Daimler's alliance will see its first self-driving cars on the road in 2021.

We should know more about Audi's plans to join shortly as the Frankfurt auto show starts September 10. For our full coverage, head to our dedicated hub.