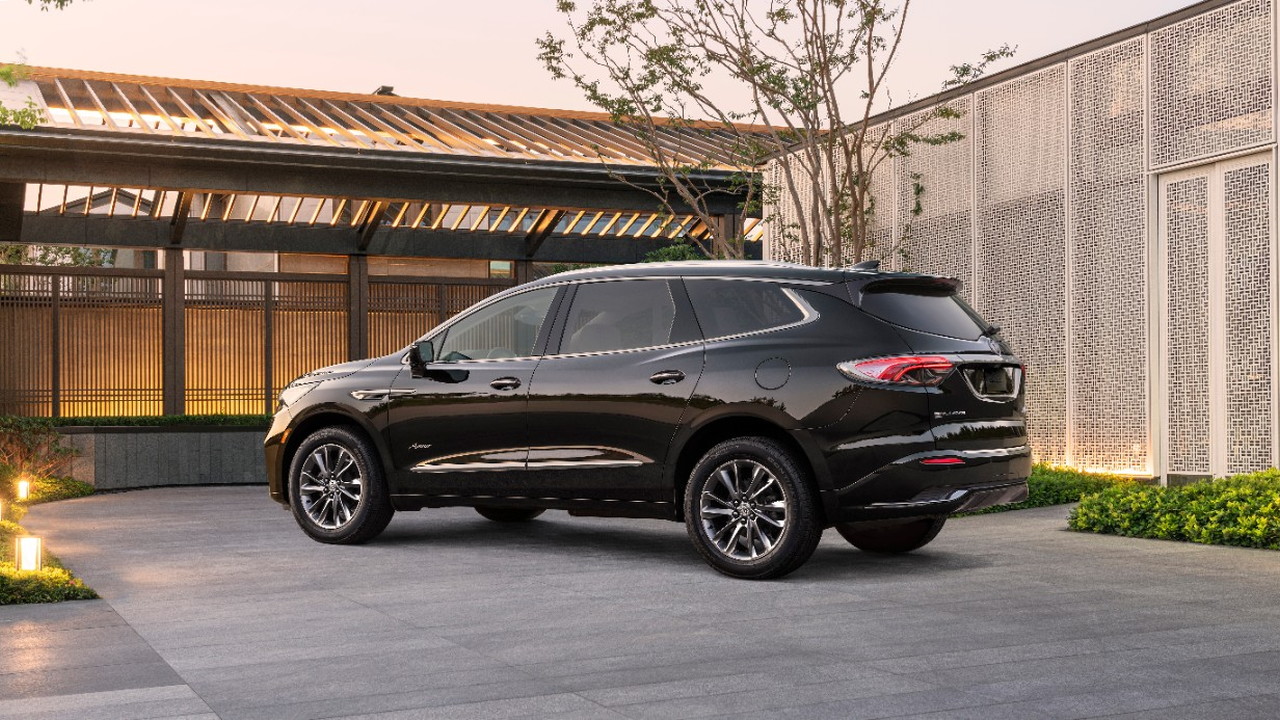 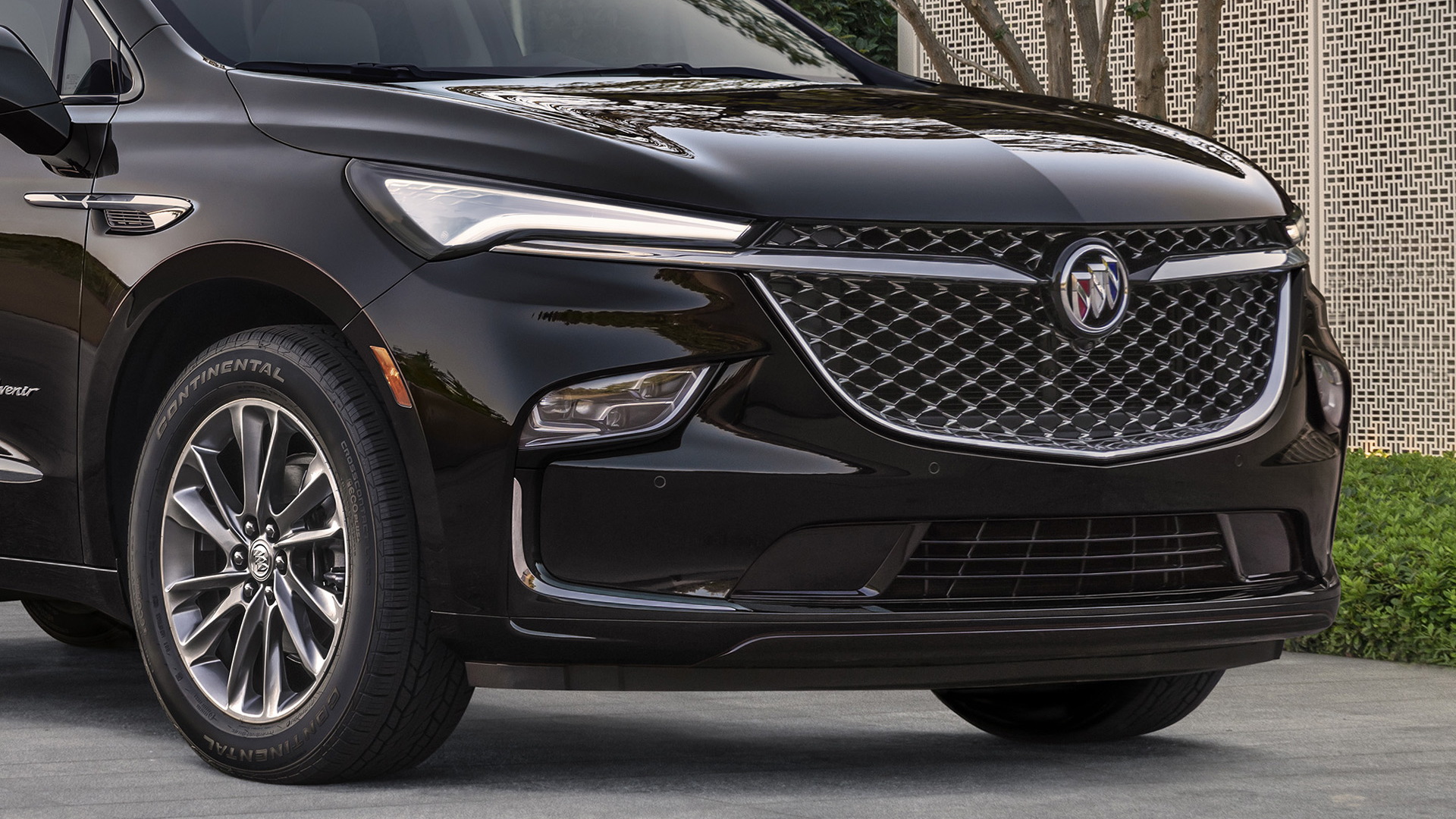 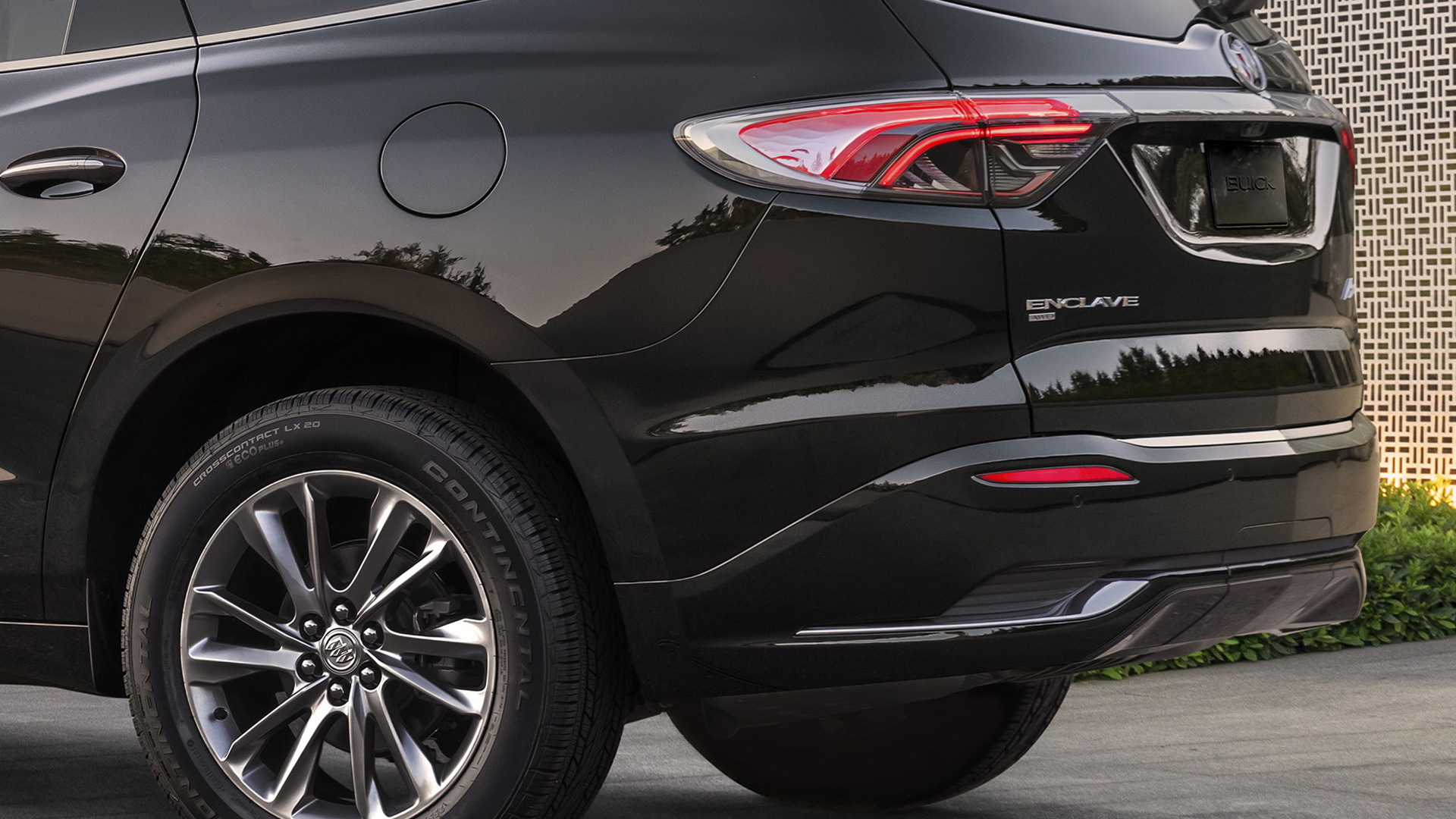 It's a new day and a new era in the U.S. and apparently at Buick as well: Its flagship people mover has gone under the knife and emerged with a tweaked design.

On Thursday, General Motors' premium brand revealed the 2022 Buick Enclave with a refreshed exterior and the promise of more to come when it goes on sale later in 2021.

The more to come bit is because all that's been shared so far are some exterior photos, but it's enough.

Buick tweaked the front and rear ends with new lighting, moved the headlights lower in the bumper and split them out from the daytime running lights, updated the wheel design, and made just enough other small tweaks to create a more upscale look. The LED daytime running lights look even more like shining cuff links than they did before. The images released show the top Avenir luxury trim. Expect other trims to feature a slightly different grille insert.

Images and details of the interior haven't been revealed yet, but expect a larger touchscreen infotainment system (the current Enclave features an 8.0-inch unit), possibly a digital gauge cluster, and premium materials. Buick's interiors have been understated and simple rather than a technophile's interpretation of luxury. Don't expect that to change in the 2022 Enclave.

Enclaves feature three rows of seating with a third-row that is adult friendly. Second-row captain's chairs are available, as is a bench seat.

Every Enclave is, and will likely continue to be, powered by a 3.6-liter V-6 with 310 hp and 266 lb-ft of toque sent to the front or all four wheels via a 9-speed automatic transmission. EPA fuel economy ratings for the 2021 model are in line with the rest of the segment with 18 mpg city and 26 mpg highway. Knock one mile per gallon off should you opt for all-wheel drive.

Automatic emergency braking isn't standard on the 2021 Enclave, even though GM has been making it standard in other new or refreshed vehicles. It's unclear whether the important safety tech will be standard on the 2022 Enclave at this point. Current crash-test scores are mixed with a five-star overall rating from the NHTSA and mostly "Good" scores from the IIHS, but it hasn't been subjected to the touch small-overlap test.

The current Enclave starts from about $42,000. Expect a small bump for the updated model to reflect the improved tech when it goes on sale later in 2021.