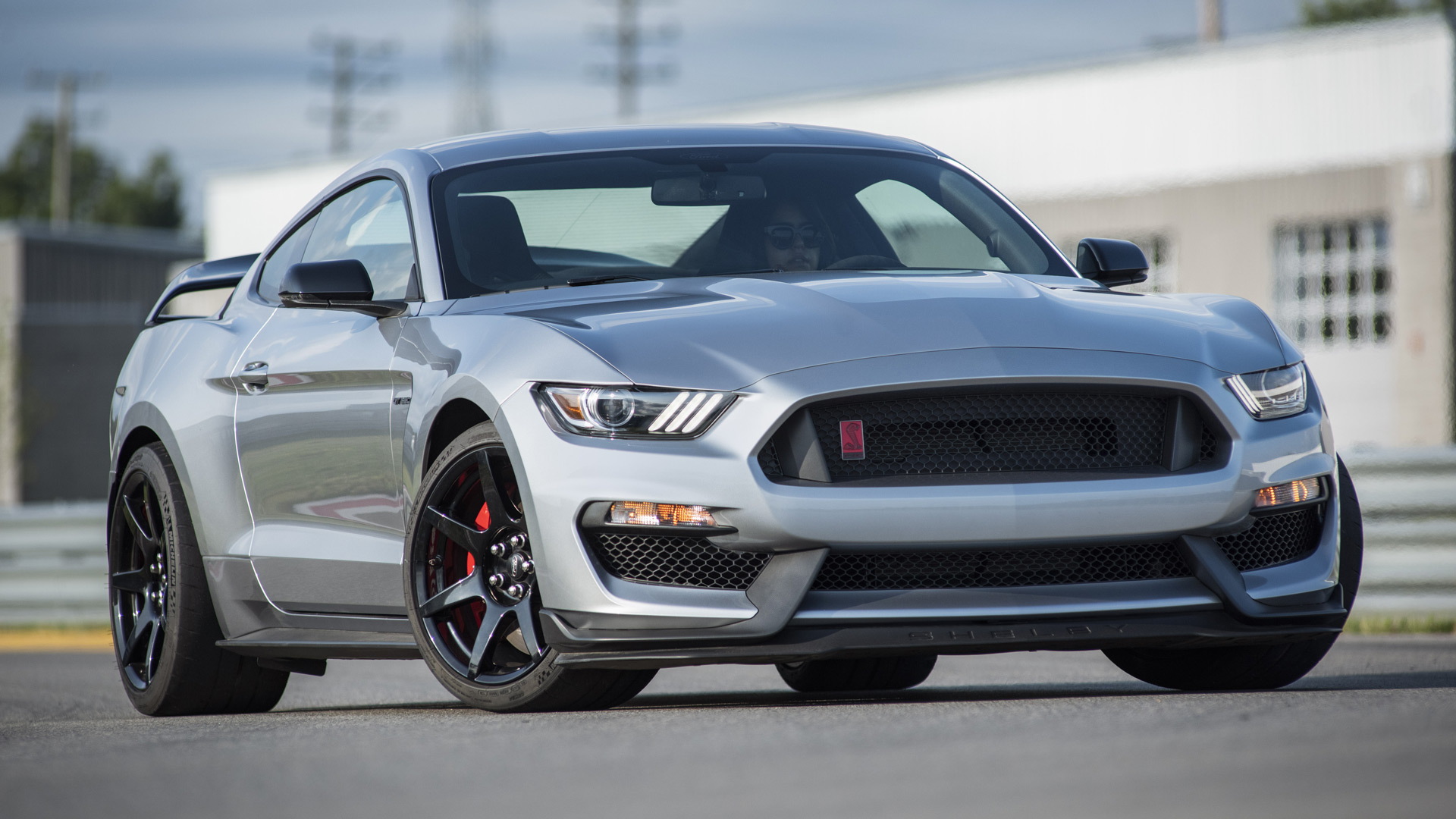 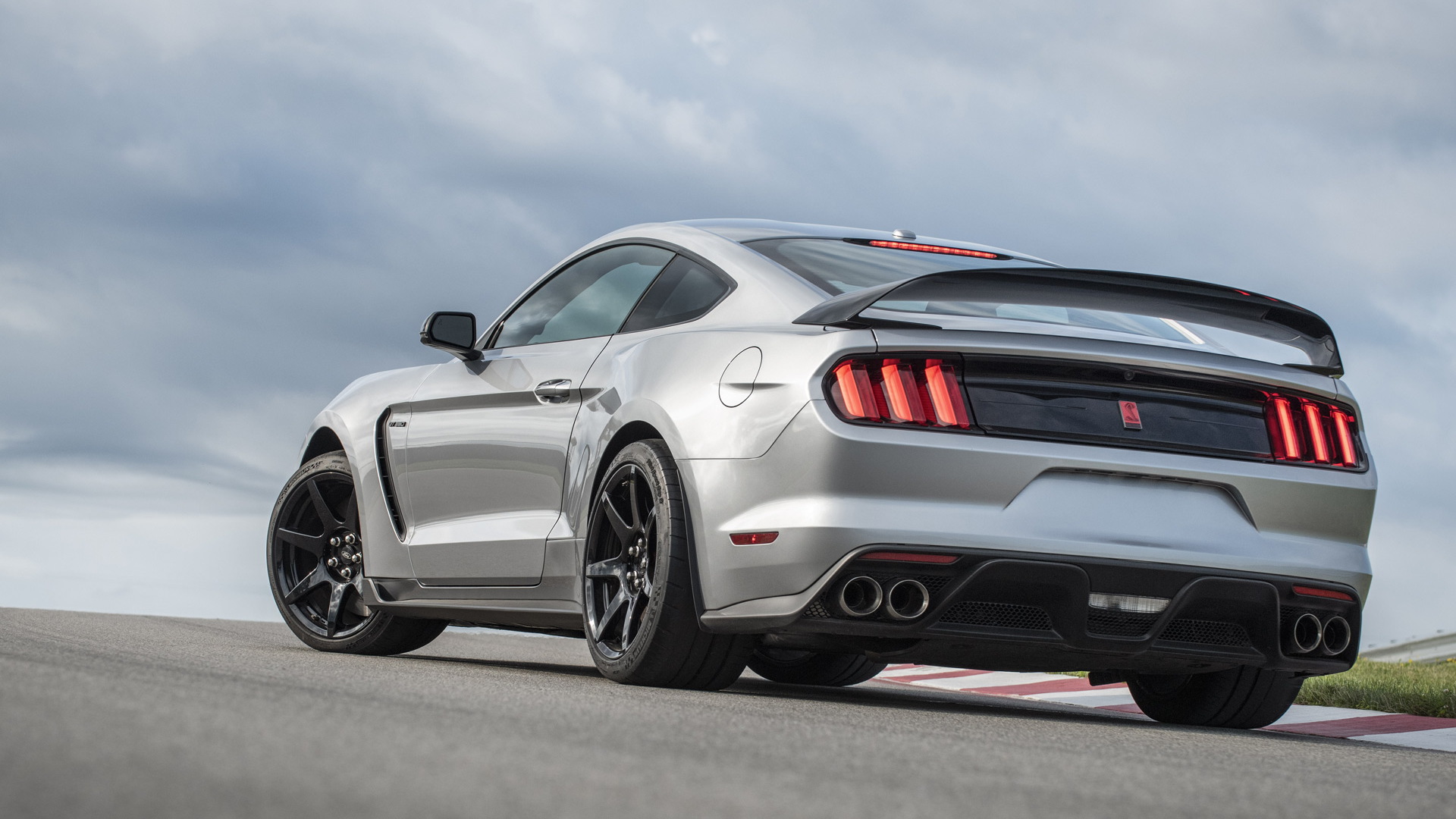 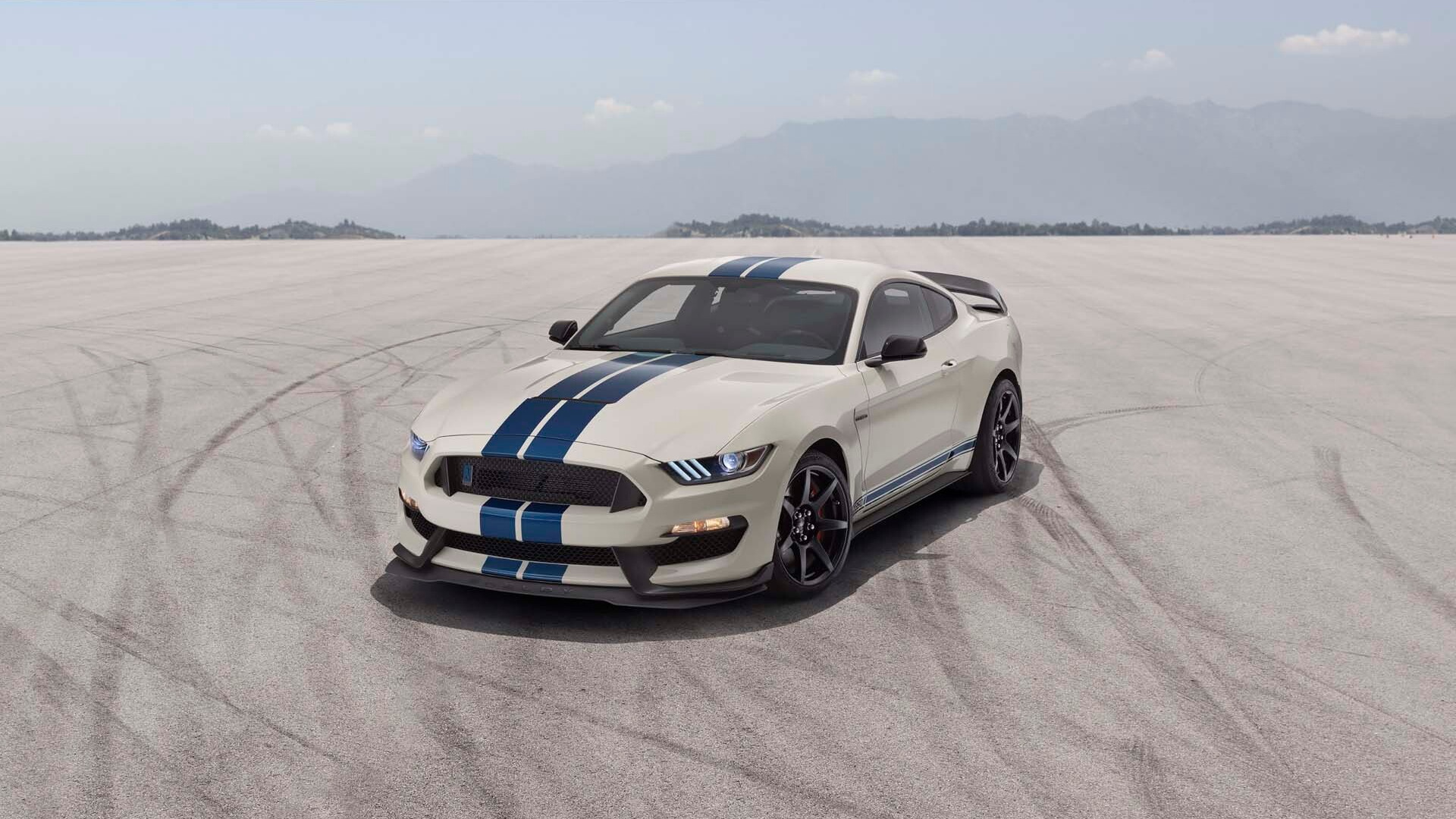 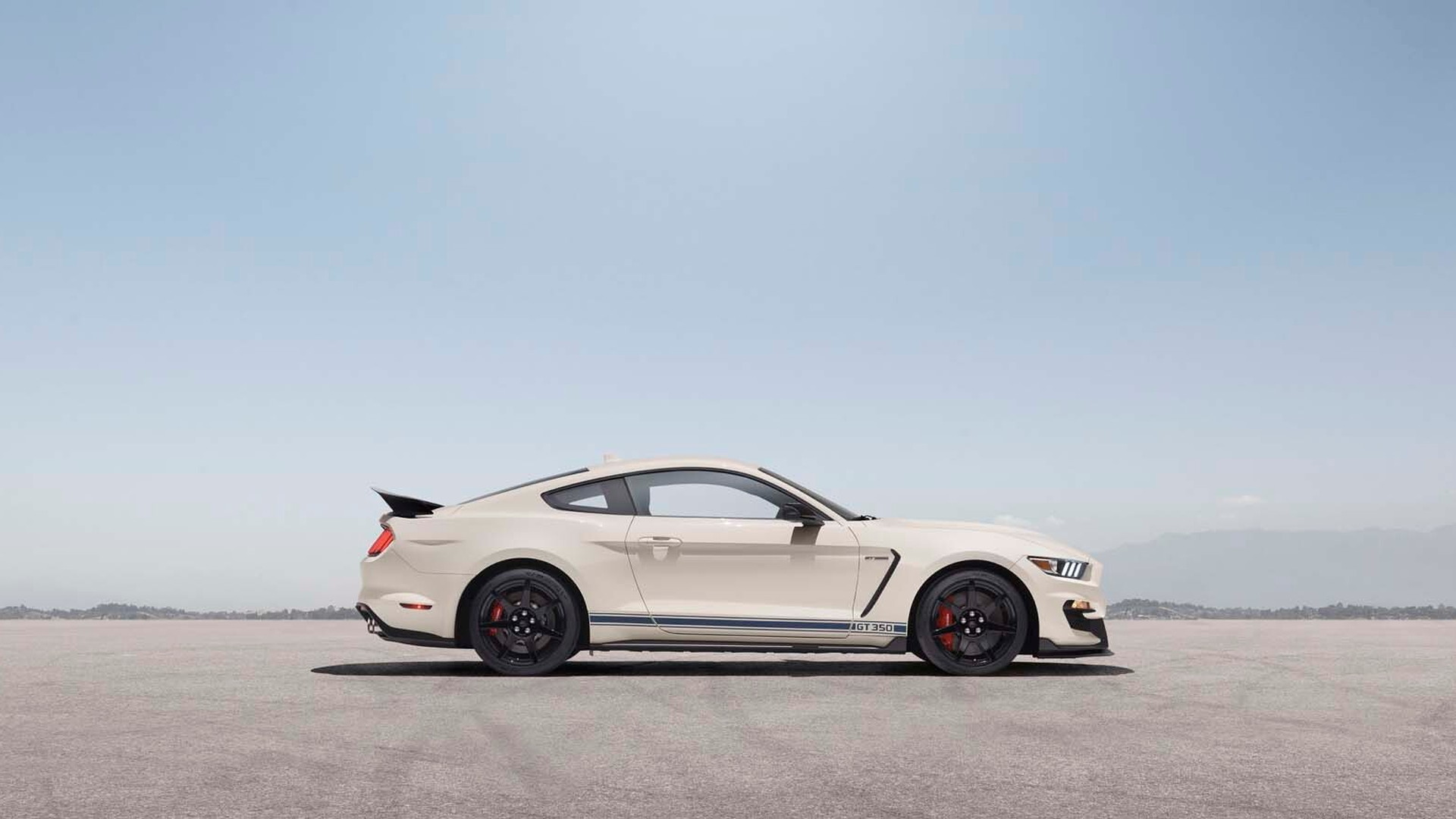 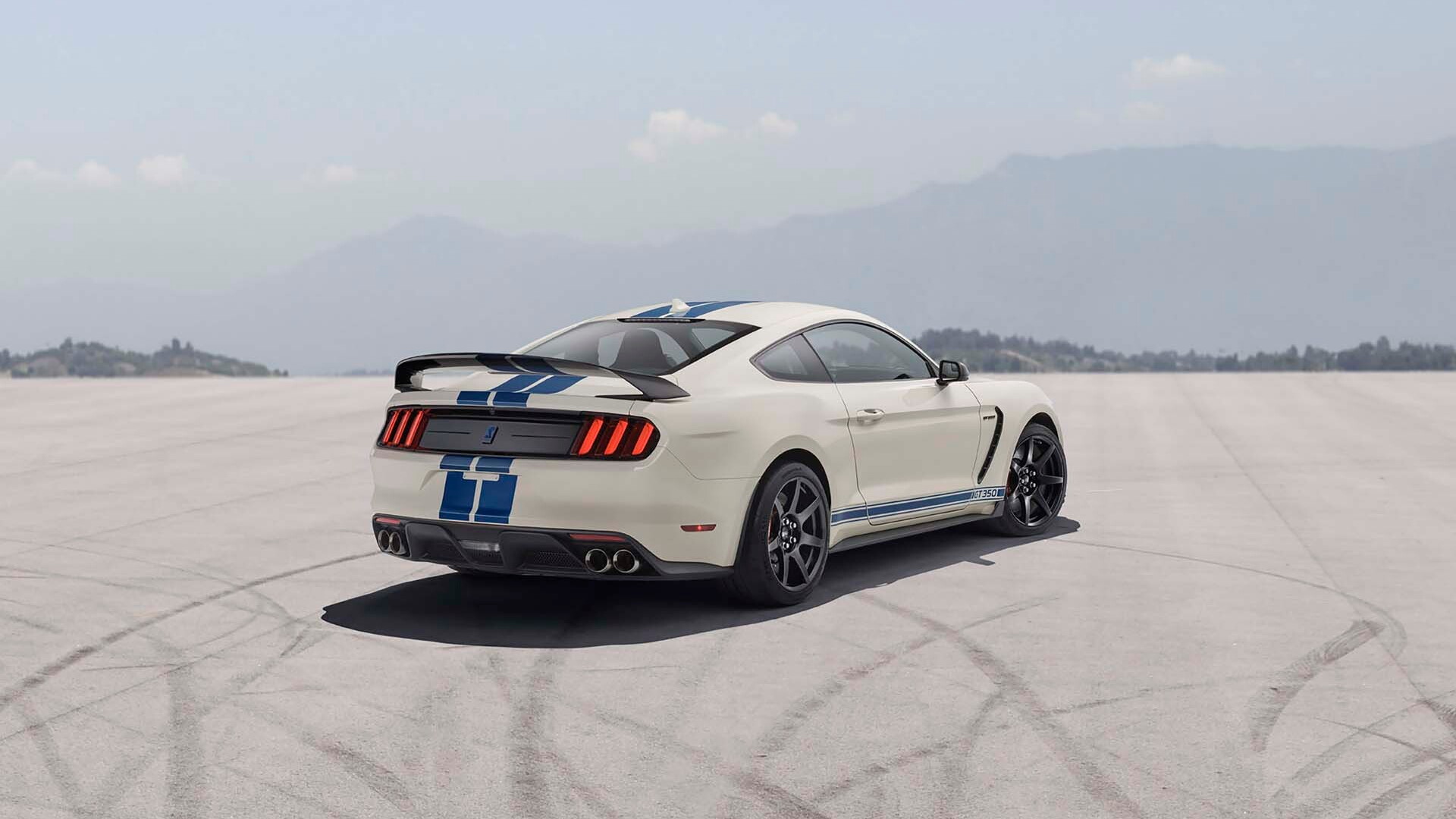 One of the most beloved cars on the market will soon be out of production.

Ford on Thursday announced that its Mustang Shelby GT350, along with the more hardcore GT350R edition, will be phased out after 2020. Production ceases this fall.

The news doesn't come as a full surprise as the GT350 was noticeably absent when Ford announced updates to the 2021 Mustang lineup in September.

In a statement, Ford said the GT350 and GT350R were always planned to be phased out once the Mustang Shelby GT500 was in full production.

As some solace, Ford will offer the new Mustang Mach 1 for 2021. It misses out on the GT350's awesome 5.2-liter, flat-plane crank V-8, coming instead with the Mustang GT's regular 5.0-liter V-8, though it does feature some goodies from both the GT350 and GT500. This includes the GT350's 6-speed manual and oil cooler, as well as additional heat exchangers for the engine oil, plus the rear axle cooling system from the GT500. The Mach 1 will also sports suspension elements from the GT350 and GT500.

The GT350 and GT350R arrived for the 2016 model year, though there were a limited number of 2015 examples, 137 to be exact, to mark the 50th anniversary of the original 1965 Ford Shelby GT350 built by Carroll Shelby. Over the years, Ford made minor updates to the cars but one thing remained constant, and that was a combination of a 6-speed manual and a naturally aspirated V-8 with 526 horsepower and 429 pound-feet of torque.

Given the way emissions regulations are headed, there may never be a car like it again from Ford.