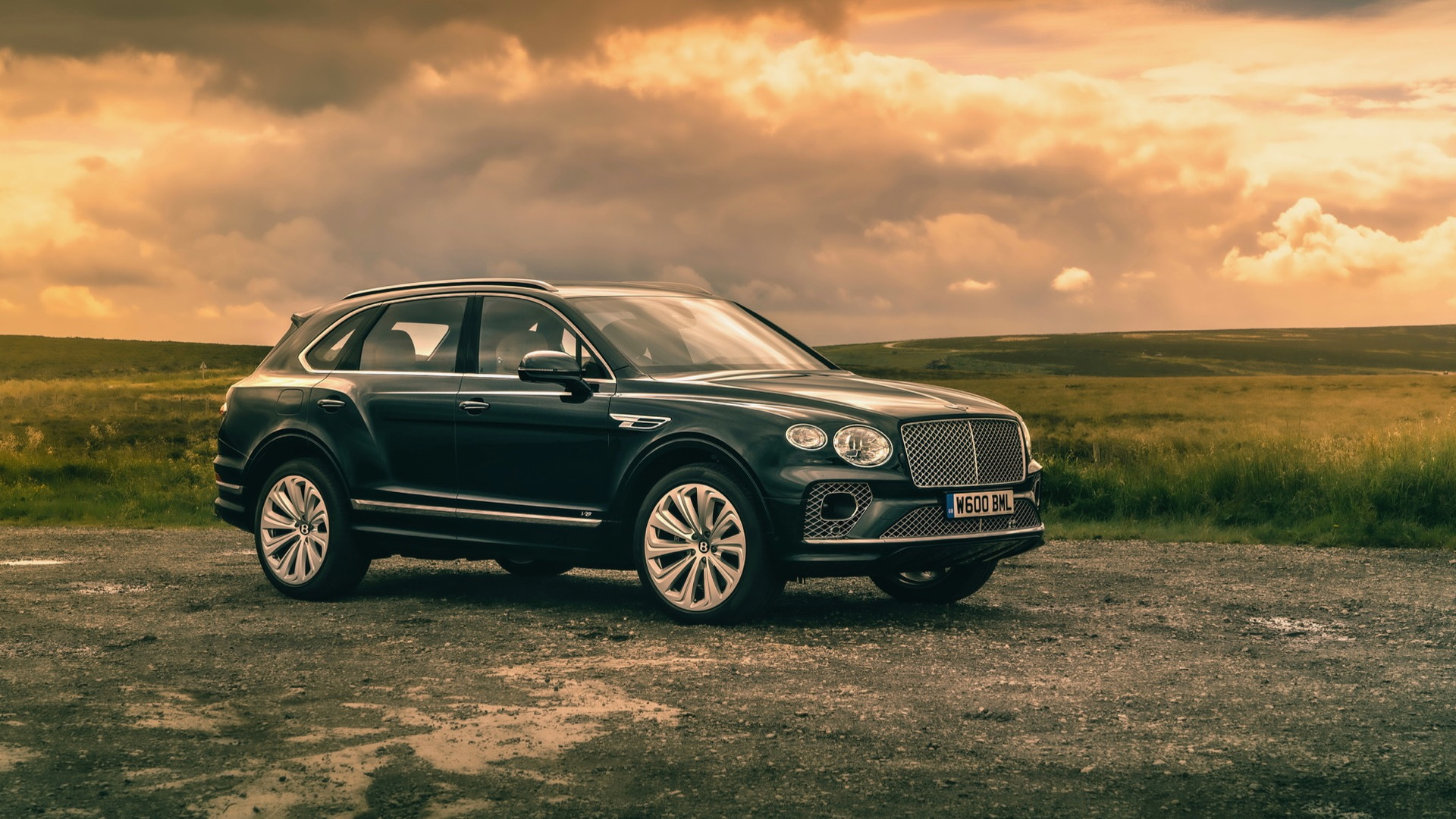 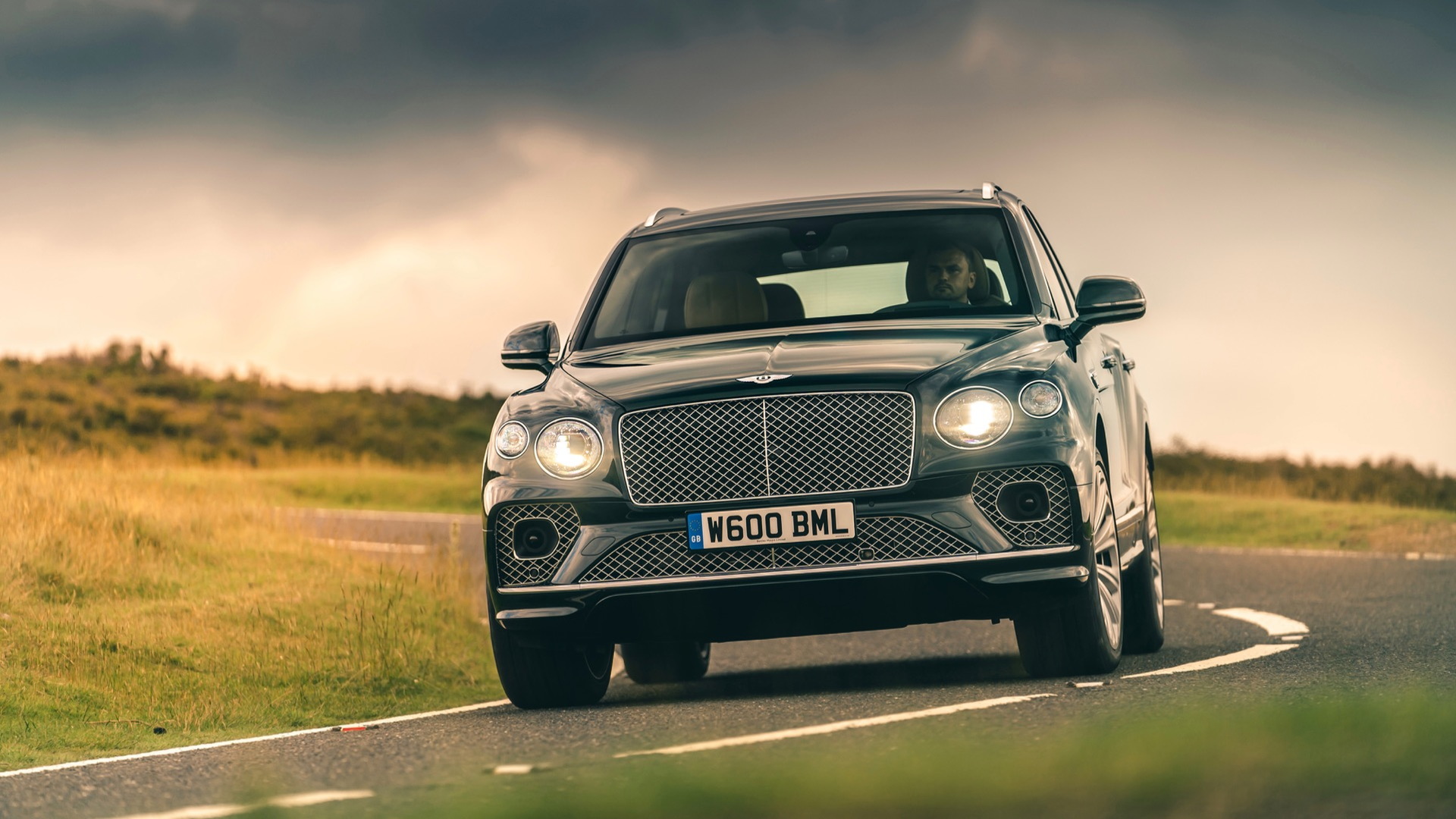 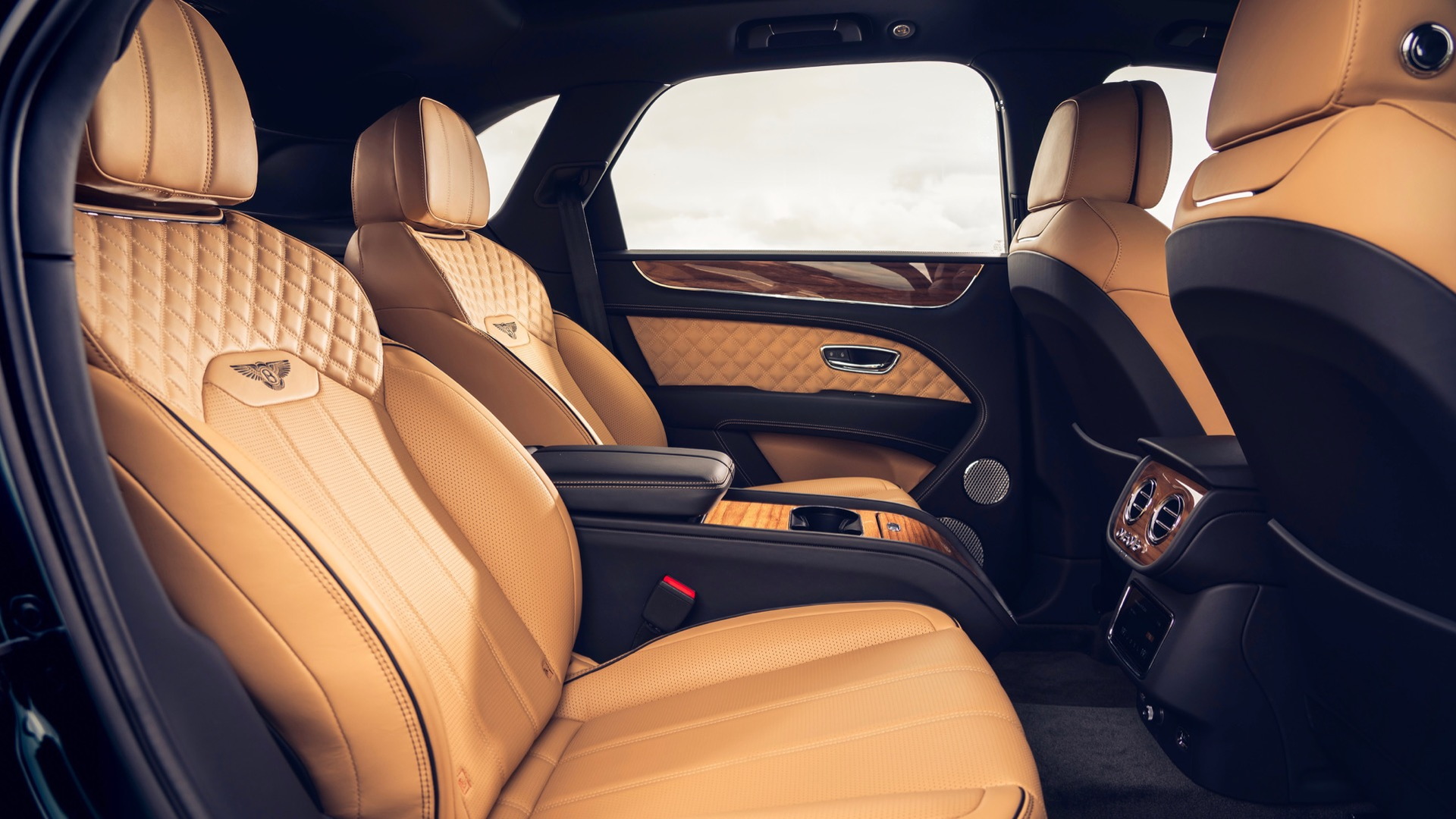 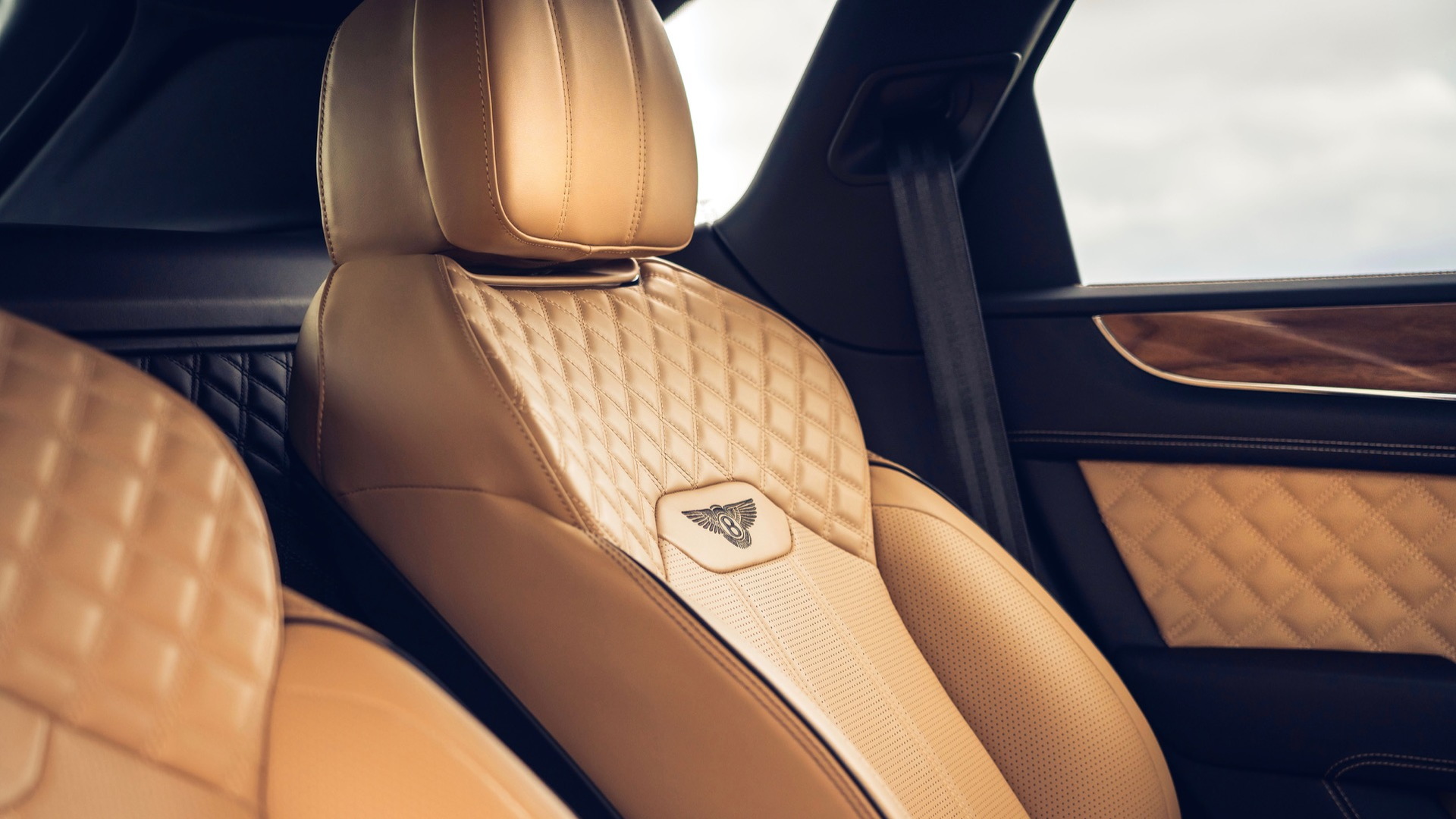 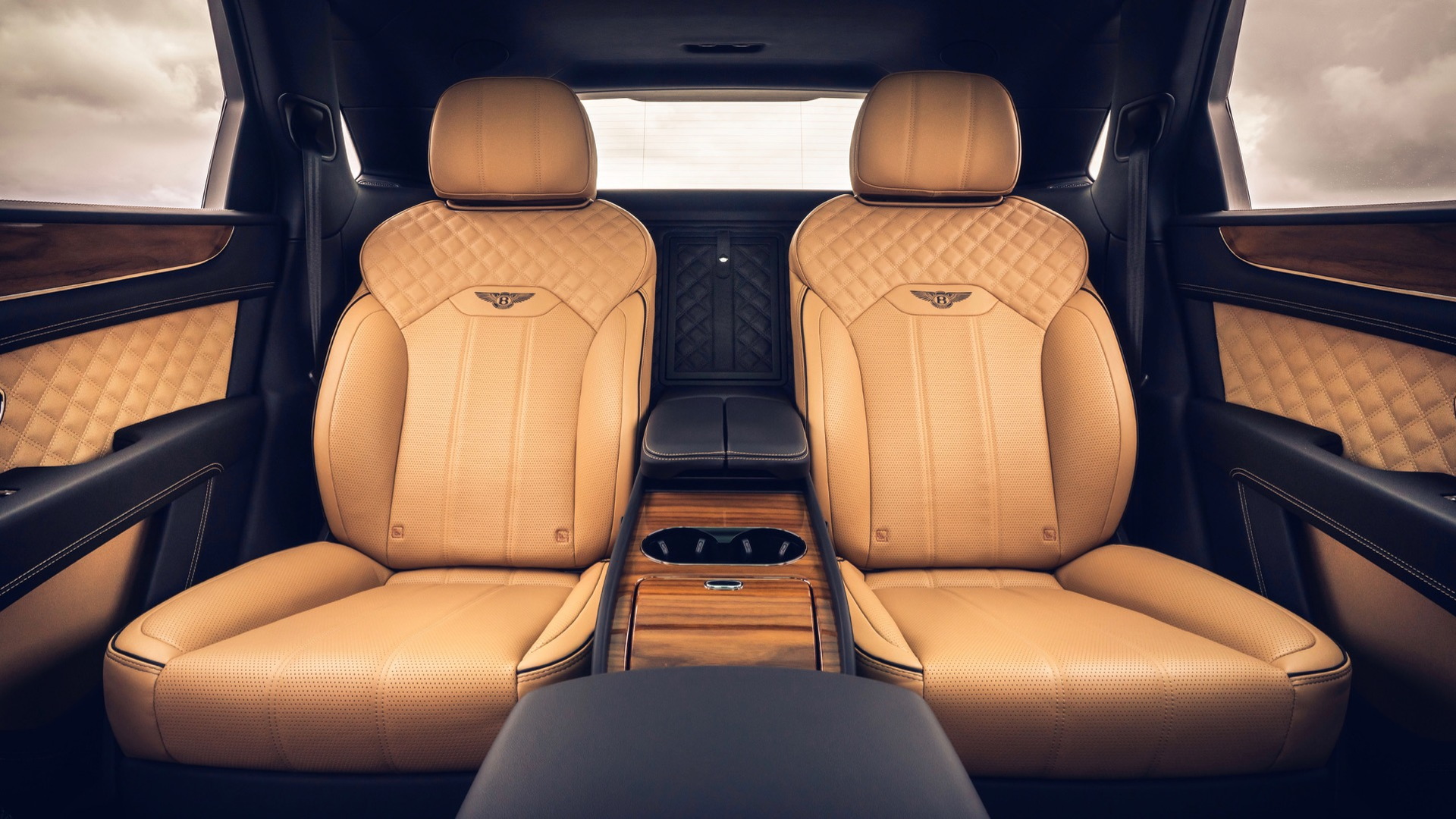 The 2021 Bentley Bentayga gets an updated optional Four Seat Comfort Specification, which launches alongside five-seat and seven-seat versions of the refreshed luxury SUV.

Bentley expects the four-seat configuration to be a popular option. In a press release announcing it Thursday, the automaker said that 20% of the 20,000 Bentaygas sold since the model's 2016 launch have been four-seaters.

The Four Seat Comfort Specification includes individual reclining rear seats, divided by a center console. Leg room has increased by changing the divider separating the cabin from the cargo area, according to Bentley. The maximum recline of the seats also increases from 32 degrees to 40 degrees, and fore and aft travel increases by 1.4 inches. That adds up to 3.9 inches of increased knee room in the reclined position, Bentley said.

The seats themselves have a more "sculptured" shape for increased comfort, Bentley said. The seats also get heating and ventilation, massage (with six programs), and "comfort" headrests.

The center console includes a storage bin and two USB charging ports, but can also be optioned with a cooler that can hold a 750 milliliter bottle and two champagne flutes. Buyers can also add a 5.0-inch tablet, which acts as a controller for various rear-seat functions, including heating, massage, mood lighting, windows, and the sunroof blind.

The updated Bentayga has only been revealed in mid-level V-8 guise so far. The 4.0-liter twin-turbocharged V-8 produces 542 horsepower and 568 pound-feet of torque. It will hurl the 5,326-pound Bentayga from 0-60 mph in 4.4 seconds. Expect a W-12 model to join the lineup at a later date, as well as an updated Bentayga Hybrid.