UPDATE: The 2021 Ford Bronco has been revealed. See it here, now.

It's finally happening. The waiting, teasing, rumors all end today. The Ford Bronco Is back.

On Monday the 2021 Ford Bronco will make its online debut at 8 p.m. via YouTube.

What do we expect to see? The new Bronco won't be just one Bronco, rather it'll be a family of Broncos made up of a 2-door, 4-door, and a baby Bronco Sport. 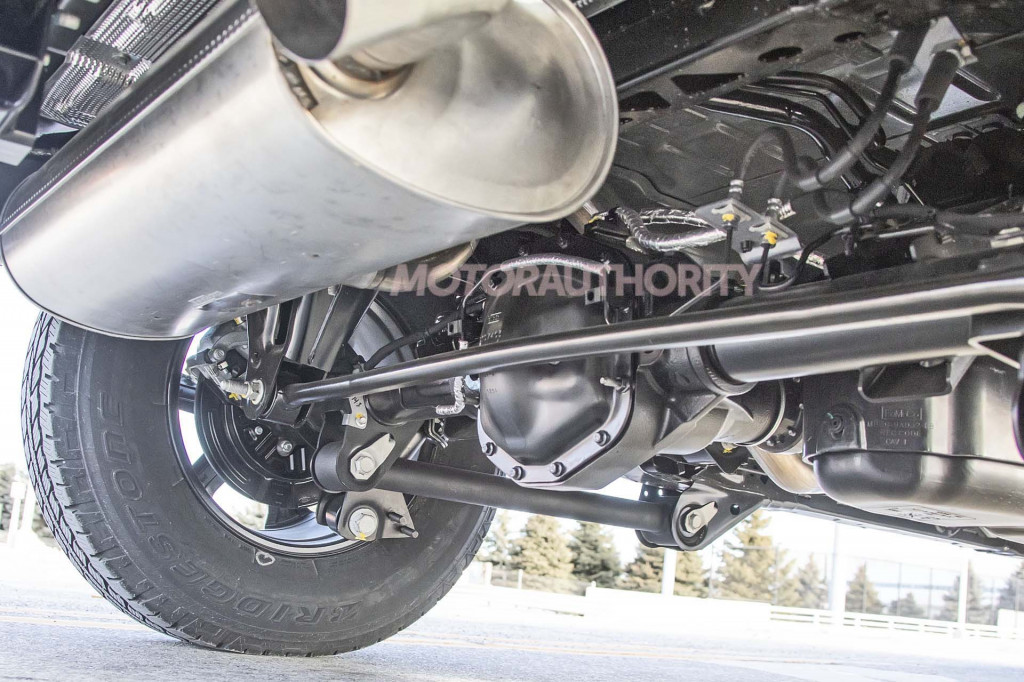 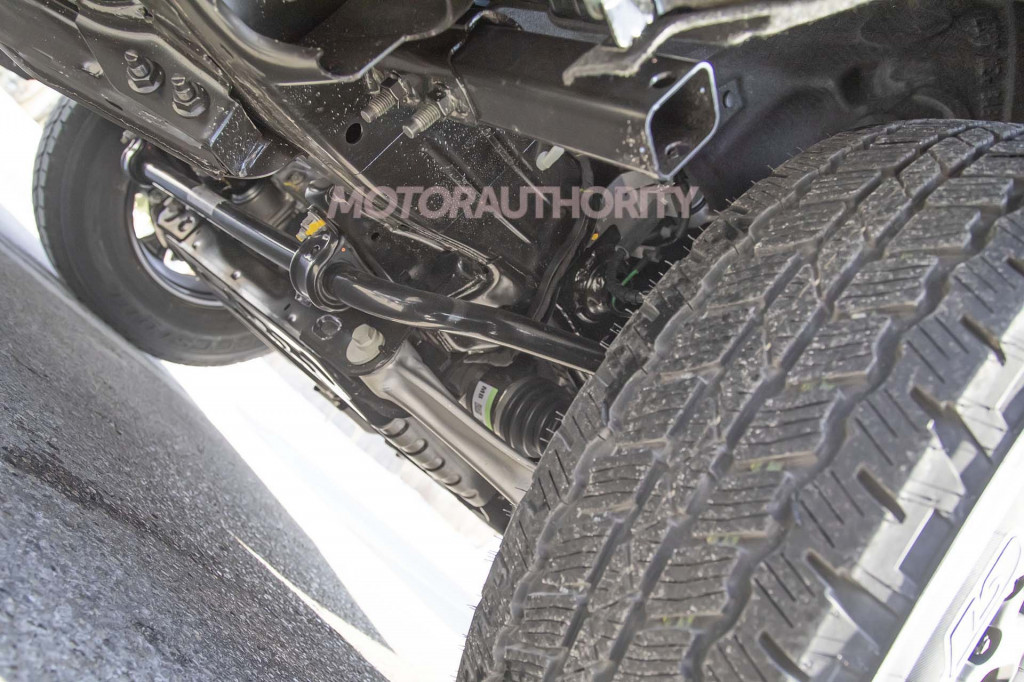 The 2-door and 4-door Bronco are expected to ride on a modified or new version of the global T6 platform, which underpins the Ranger pickup truck. That means the Broncos (and not the Bronco Sport) will be body-on-frame SUVs, just like the Jeep Wrangler, with tough underpinnings. Spy shots have revealed there will be a solid rear axle and independent front suspension. Rumor has it the Wrangler's axle supplier, Dana, has been tapped for the solid rear axle.

Ford confirmed there will be a hybrid Bronco. A turbo-4 and turbo-6 are likely the main powertrains, though one can always dream about a V-8 being shoved under the hood, just don't count on it. Ford also has a turbodiesel-6 in its stable via the F-150. Four-wheel drive is a given and shifting duties will likely be handled by either a new 7-speed manual or 10-speed automatic transmission.

Thanks to spy shots and teasers the design of the Bronco won't be a surprise. It'll look like a Bronco with squared-off stance, brick-like dimensions, and retro elements such as round headlights, vertical taillights, and upright windshield. The grille will have the word Bronco spelled out. 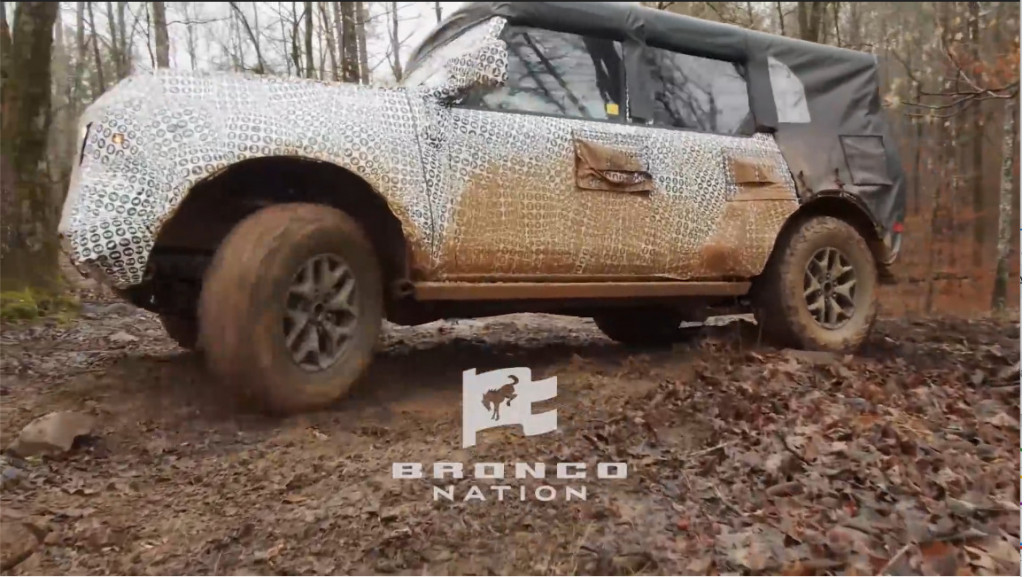 Ford's teased some true off-road capability with the new Bronco including a turn assist feature, like what's found in the Toyota Land Cruiser, that should use the inside brake on the rear wheel to drag the tire for a tighter turning circle around off-road obstacles. Expect Ford's Trail Control system, which acts like off-road cruise control, to be onboard as well.

Patents have shown Ford designed the doors and top to be removable for an open-air Bronco experience. 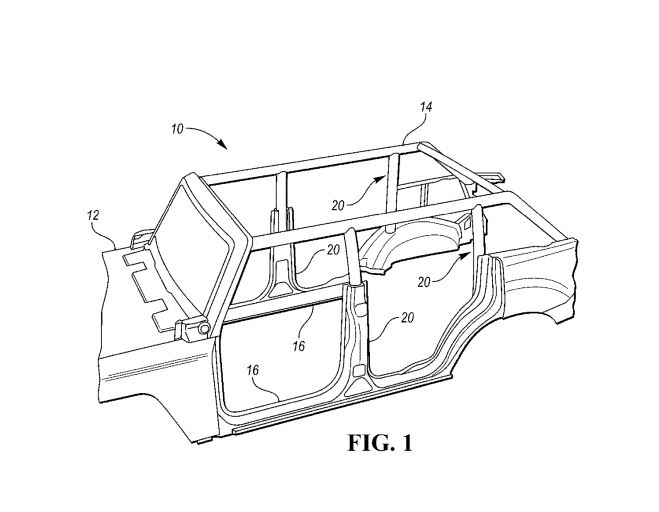 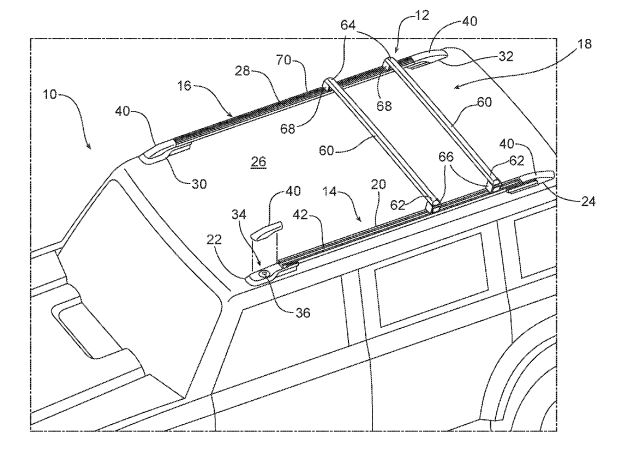 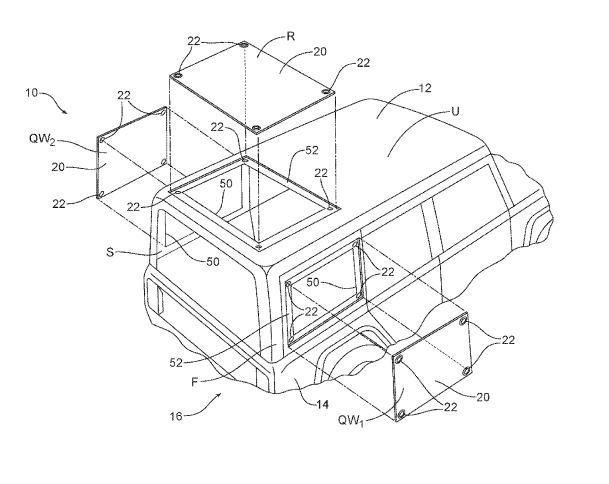 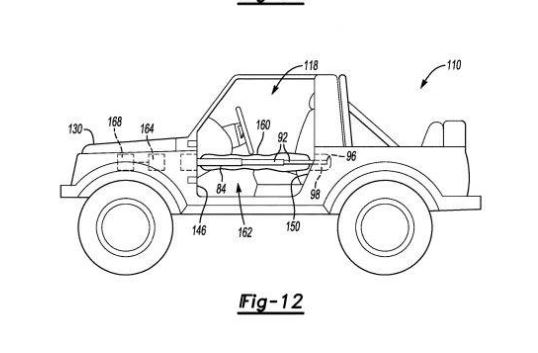 Bronco production will take place in Ford's Michigan Assembly Plant in Wayne, which is the same plant that produced previous Broncos. Currently the plant churns out Rangers for the U.S. market, but Ford's spending $850 million to upgrade the plant to handle production of the Bronco. 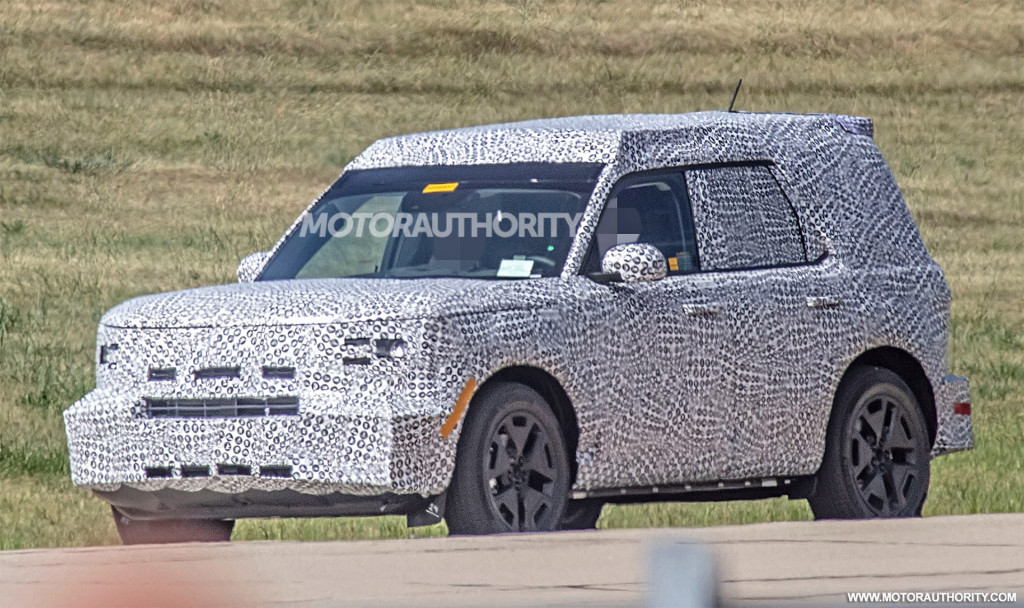 Bronco Sport models will be based on the Escape, but it should be more capable off-road.

Spy shots have shown it has a squared-off design, like the larger Broncos, with upright sides, glass, and blunt front and rear ends. 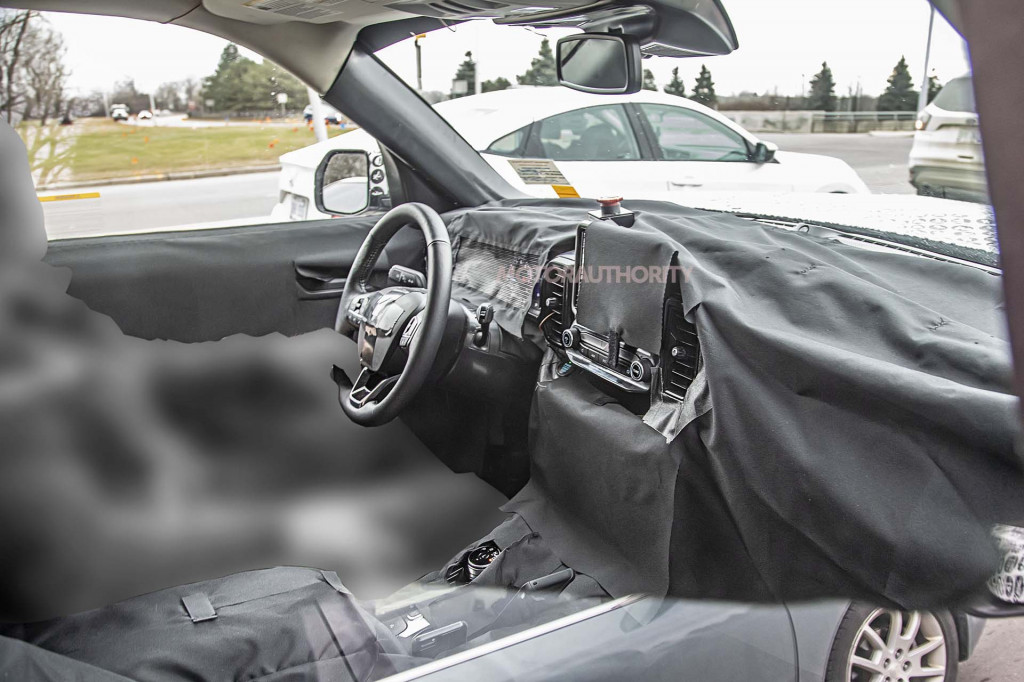 Inside the Bronco Sport should feature similar space as the Escape, but expect a more adventure-ready design with features oriented at outdoor activities.

Ford hasn't confirmed a Bronco Sport hybrid, as it has with the larger Bronco, but the Bronco Sport lineup's powertrains could easily mirror those of the Escape with a turbo-3, turbo-4, hybrid, and plug-in hybrid.

Bronco Sports will be built at Ford's plant in Hermosillo, Mexico.

All the speculation and wondering ends at 8 p.m., so check back here later and watch the video embedded above.