Lamborghini launched an open-top version of its 807-horsepower Sian supercar, and with just 19 destined for production the aggressive roadster is even more exclusive than the coupe. Keep the accelerator floored and the car will eventually top out somewhere around 217 mph. 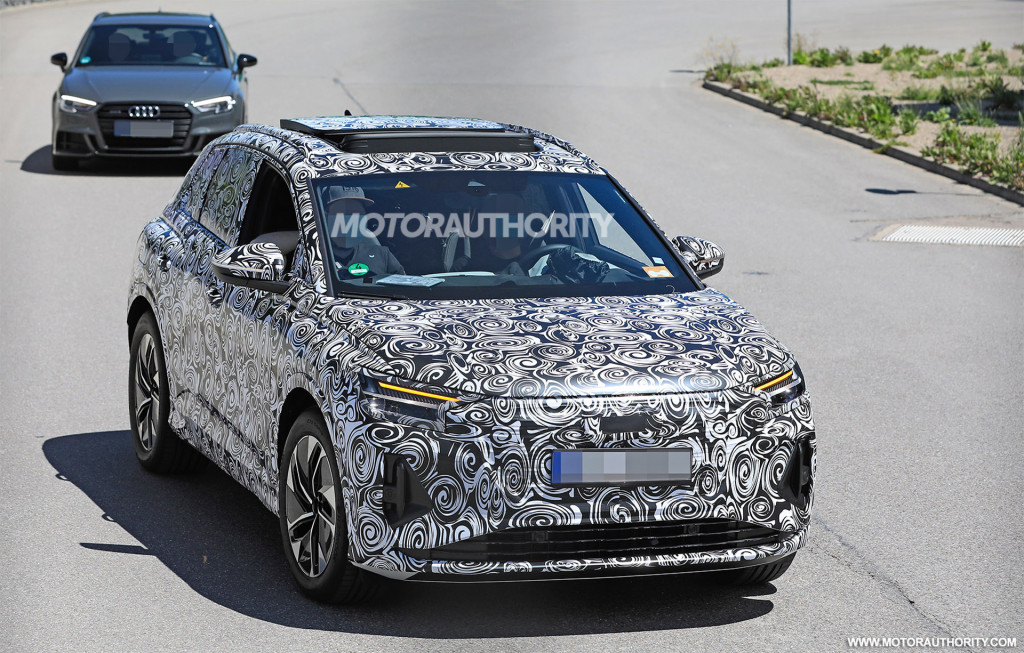 Audi is developing a new compact crossover SUV with battery-electric power. It will be called the Q4 E-Tron, and a prototype was spotted this week. 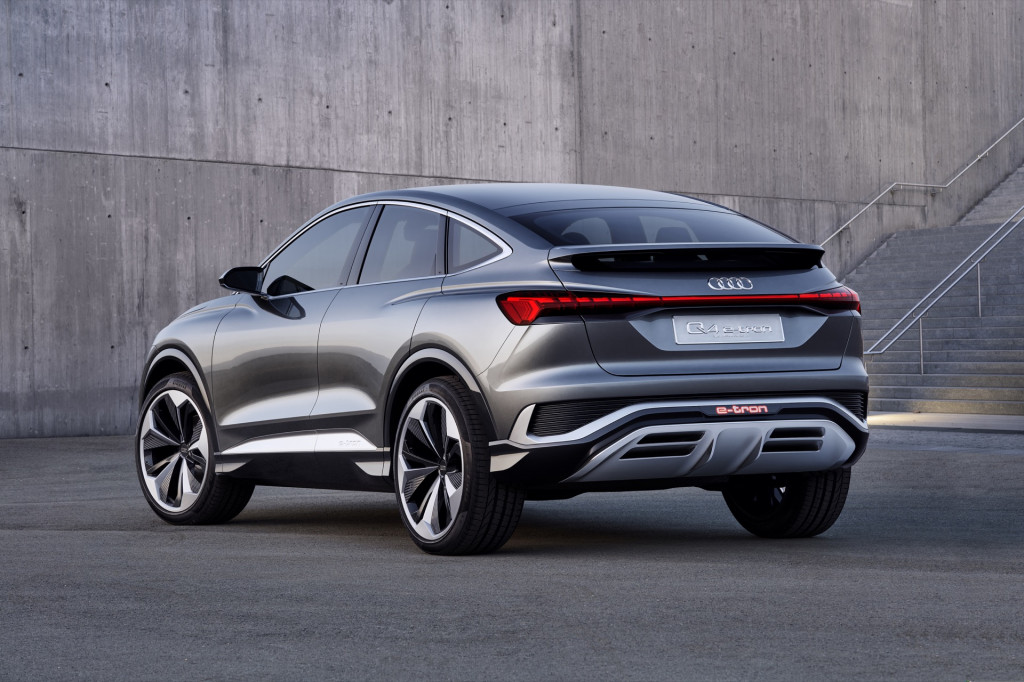 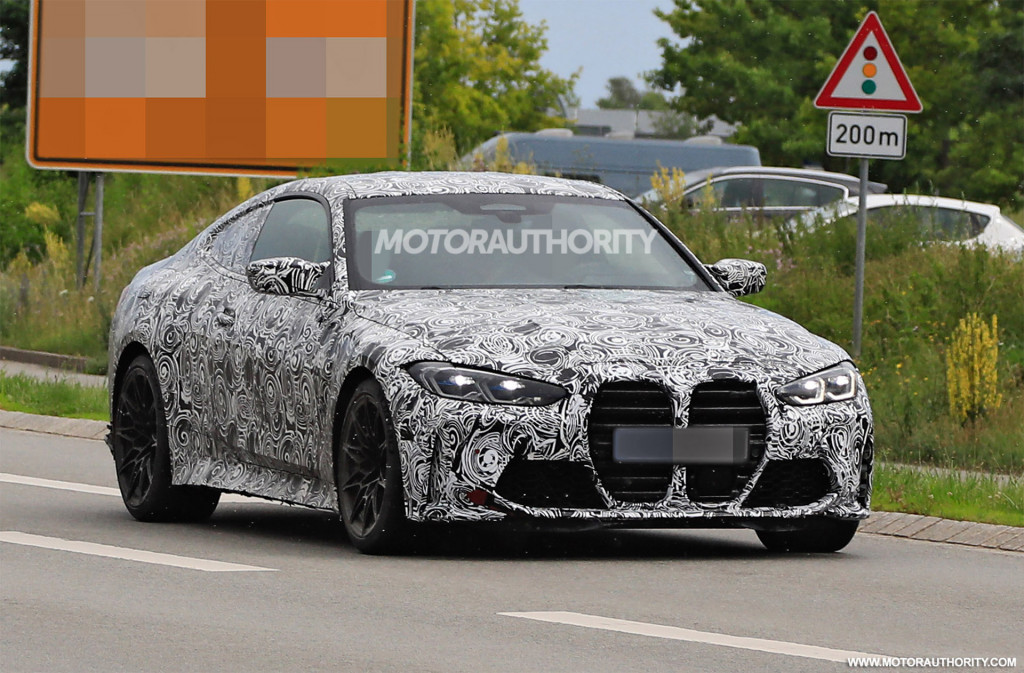 BMW was out testing prototypes for its next-generation M4 this week. The new car will come with the choice of manual and automatic transmissions, rear- and eventually all-wheel drive, and yes, the same big grille that features on the regular 4-Series. 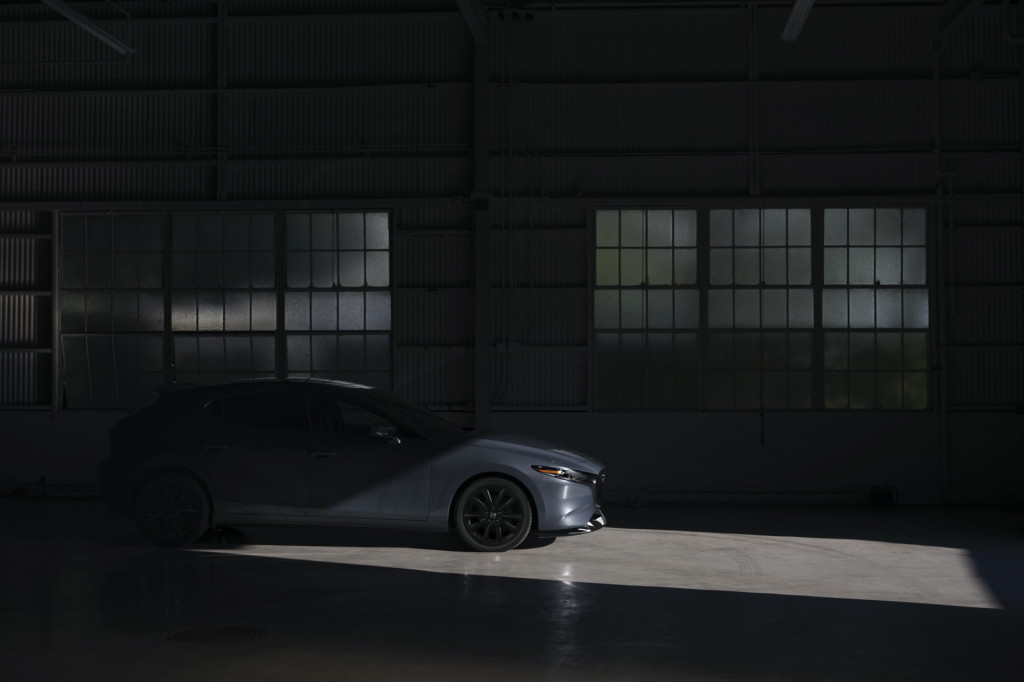 For performance fans on a budget, there's the new Mazda 3 2.5 Turbo hot hatch on the way. It will come with a 6-speed automatic, all-wheel drive, and a turbo-4 good for 250 hp. 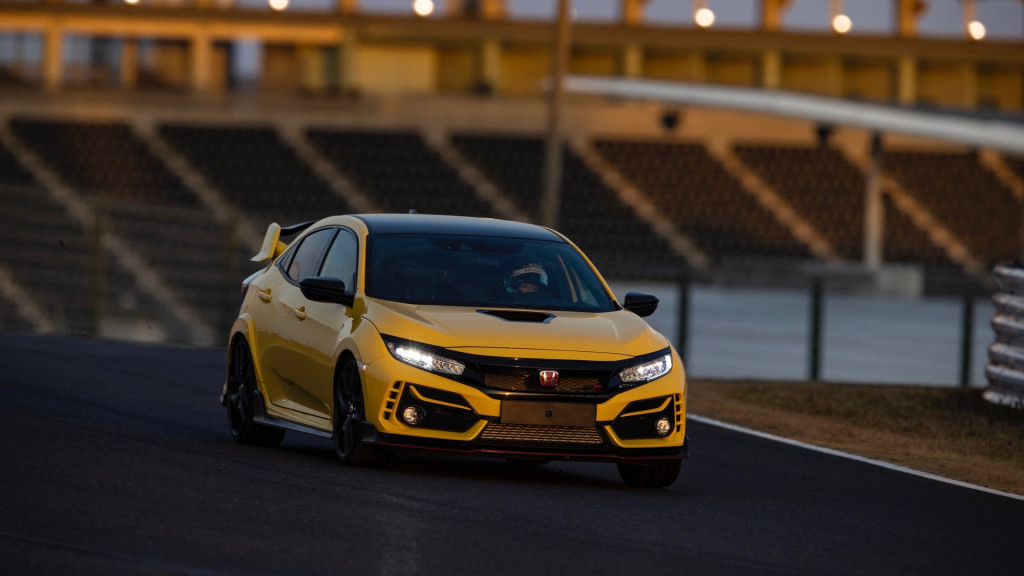 An alternative to the Mazda is Honda's Civic Type R. It was recently updated, and Honda just used it to set a front-wheel-drive lap record at the Suzuka Circuit. 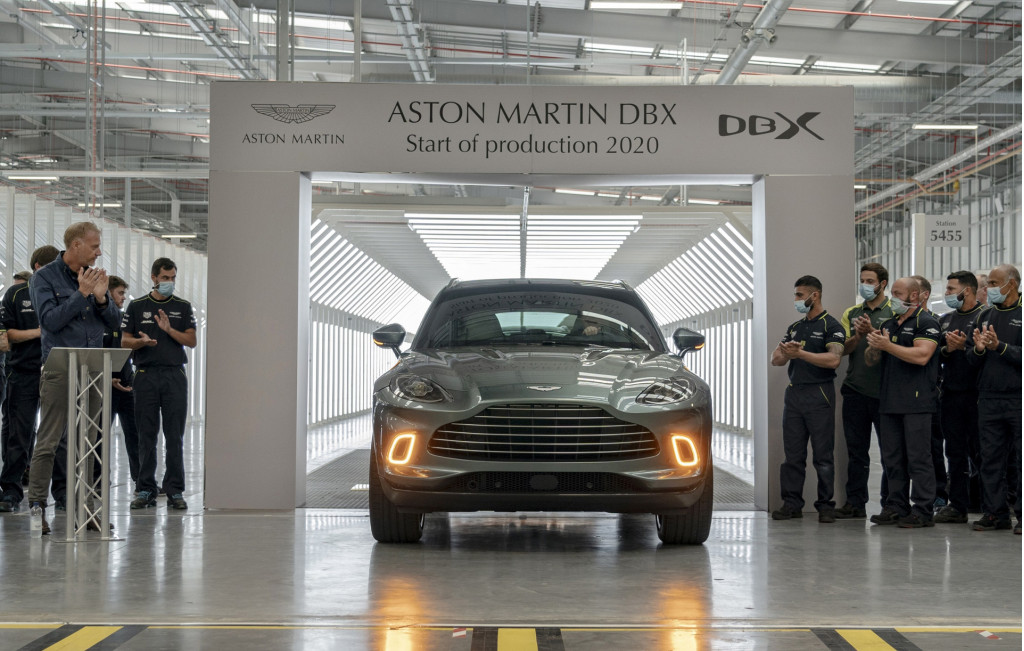 Aston Martin started production of its crucial new DBX this week. The SUV blends performance and luxury and, given the popularity of rivals, should rocket to the top of Aston Martin's sales charts in short order. 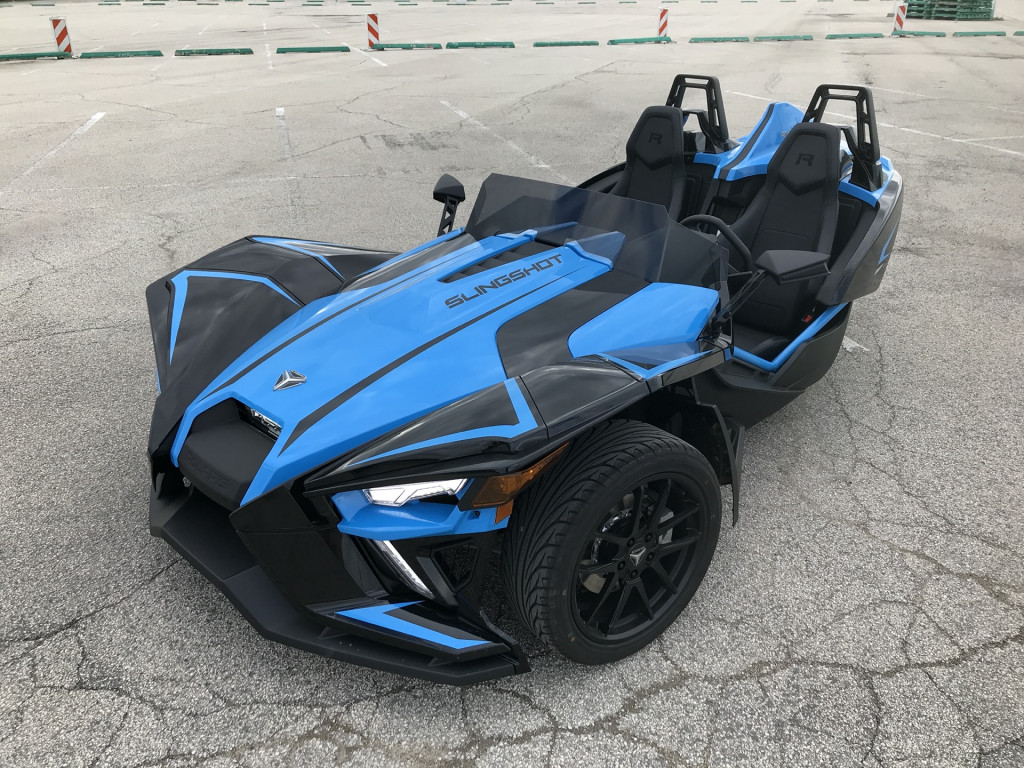 And finally, we slid behind the wheel of the Polaris Slingshot R. This is a vehicle that splits the difference between car and motorcycle, with the focus being on fun.