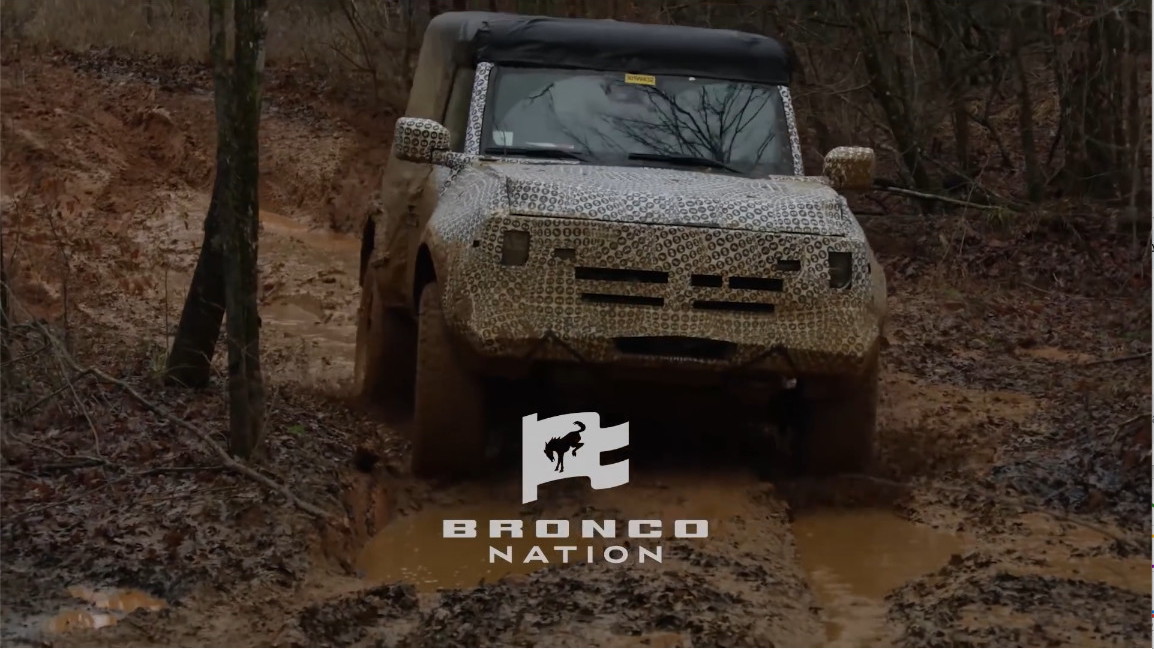 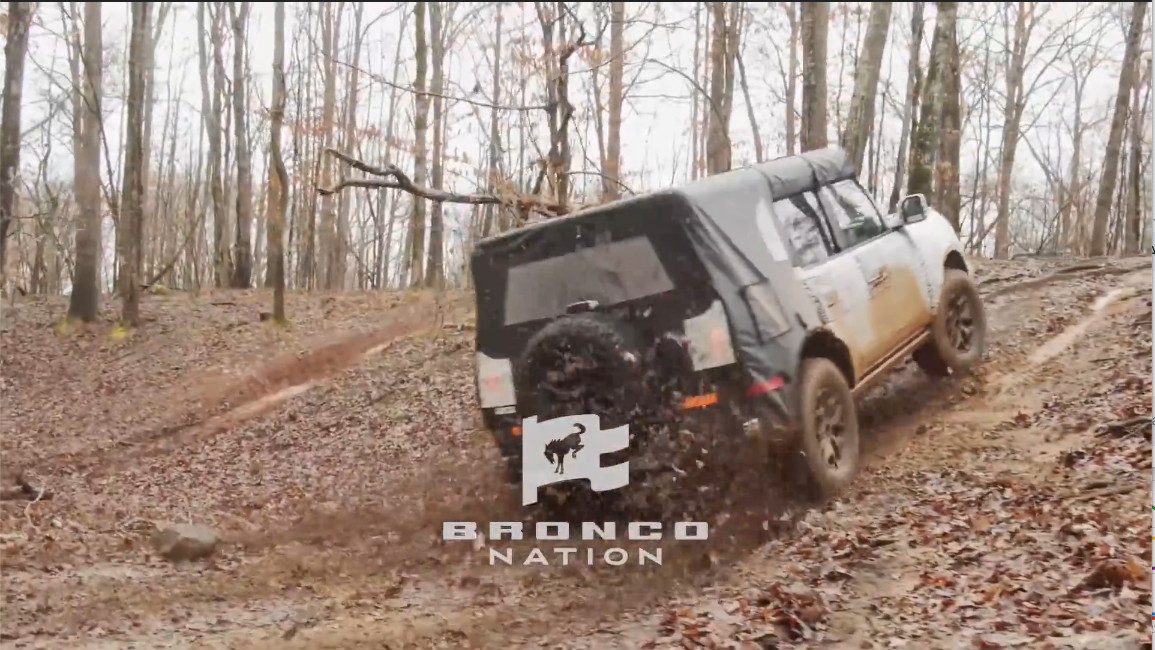 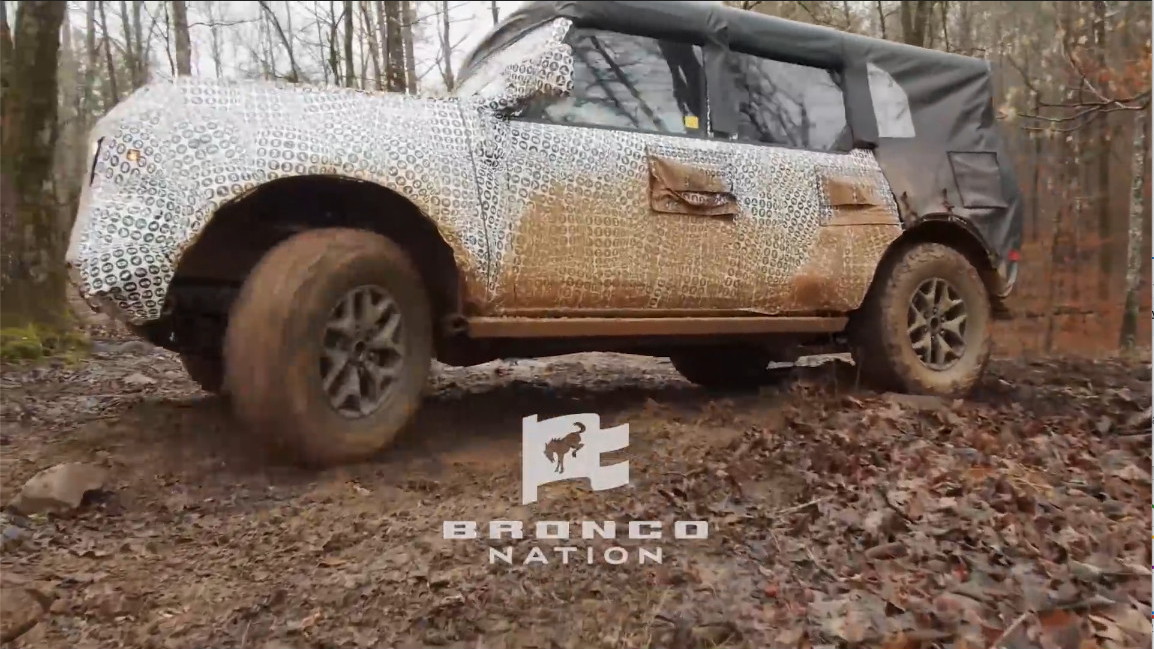 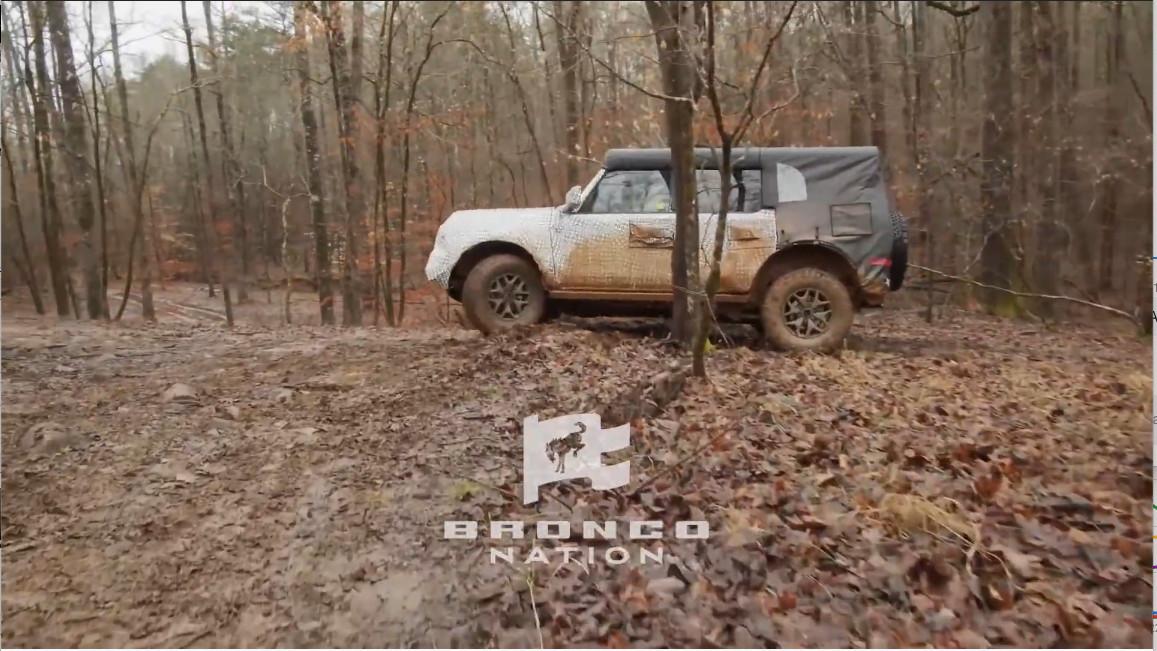 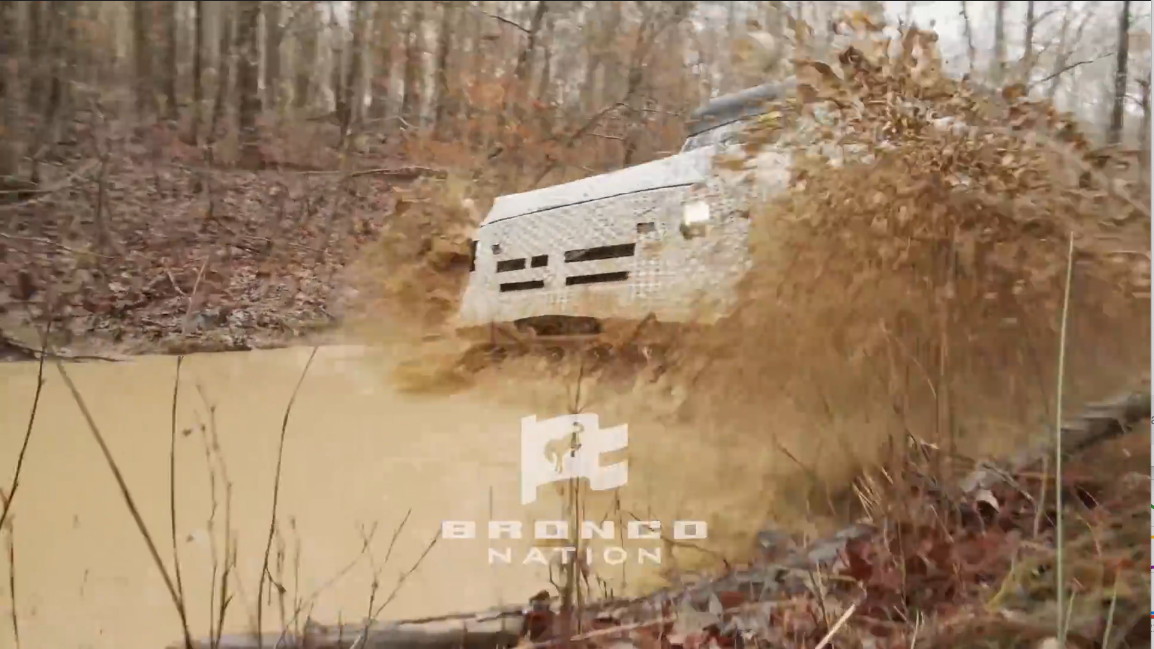 The first Bronco came to life way back in 1966 and the last bowed out of production in 1996. It was an SUV before SUVs were a thing, and over multiple generations it grew quite a bit in size and became a vehicle you were more likely to see at a shopping mall than crawling over boulders.

The 2021 Ford Bronco will return to the original's Jeep CJ-rivaling roots. We're talking smaller, tougher, and more capable. Here's what else to expect.

The 2021 Ford Bronco will be a twin under the skin with the Ford Ranger mid-size pickup truck, which itself returned to the U.S. in 2019. The underlying platform is a body-on-frame design known within Ford as T6 and was largely developed by Ford's Australian outpost for a Ranger introduced outside the United States in 2011. Our Ranger is essentially an updated version of this earlier Ranger.

Ford already uses the T6 platform for a pair of SUVs. One is the family-oriented Everest, a mid-size offering with three rows of seats sold outside the U.S. The other is a tough off-roader called the Troller T4. It looks like a Jeep Wrangler and takes its name from the firm Troller, which Ford acquired in 2007 and sells the T4 in Brazil.

Ford won’t confirm it, but spy shots have: The new Bronco will feature a solid rear axle with independent front suspension. There are rumors that axle supplier Dana has been tapped to provide solid rear axle. This is the same supplier that provides solid axles for the Jeep Wrangler. Solid axles, though not the best for on-road performance, are simple, robust, and easy to modify. Moreover, they allow for considerable articulation that lets the vehicle's tires stay in contact with the road (or lack thereof during off-roading).

Ford has said a hybrid powertrain will be offered on the new Bronco. An electric motor's low-end torque could definitely aid tough low-speed off-roading situations, and an electric power take-off feature would prove ideal for camping. Four-wheel drive will be offered if not standard. The base engine is likely to be Ford's 2.3-liter turbo-4 with a 2.7-liter twin-turbo V-6 as an upgrade. A potential Raptor version could feature a 3.5-liter twin-turbo V-6. Buyers will likely have the option of either a 7-speed manual or 10-speed automatic transmission.

Ford rolled out a Bronco concept at the 2004 Detroit auto show. The design of the new Bronco has moved on considerably since then but the production model will retain the boxy shape with retro elements such as round headlights and rectangular taillights. The front grille will have the word Bronco spelled out.

This will be a modern Bronco. Inside the upright dashboard will feature a large touchscreen infotainment system, likely 8.0- or 10.0-inches in top-spec models. Upright A-pillars, windshield, and side glass should provide good sight lines for off-road adventures.

Just like the capable Toyota Land Cruiser, the new Bronco will feature an electronic Turn Assist feature that uses the brakes to lock the rear inside wheel, dragging the tire on the ground to create a tighter turning circle.

Just like the Jeep Wrangler, the Bronco will offer an open-air driving experience with a removable hard top. Ford patented a roll cage design for the Bronco along with removable roof panels and possibly removable doors.

Production will be handled at Ford’s Michigan Assembly Plant in Wayne, the same plant responsible for previous generations of the Bronco. The plant is also the home of the new Ranger for the U.S. market. Ford said it is spending $850 million in plant upgrades to support production of the two vehicles.