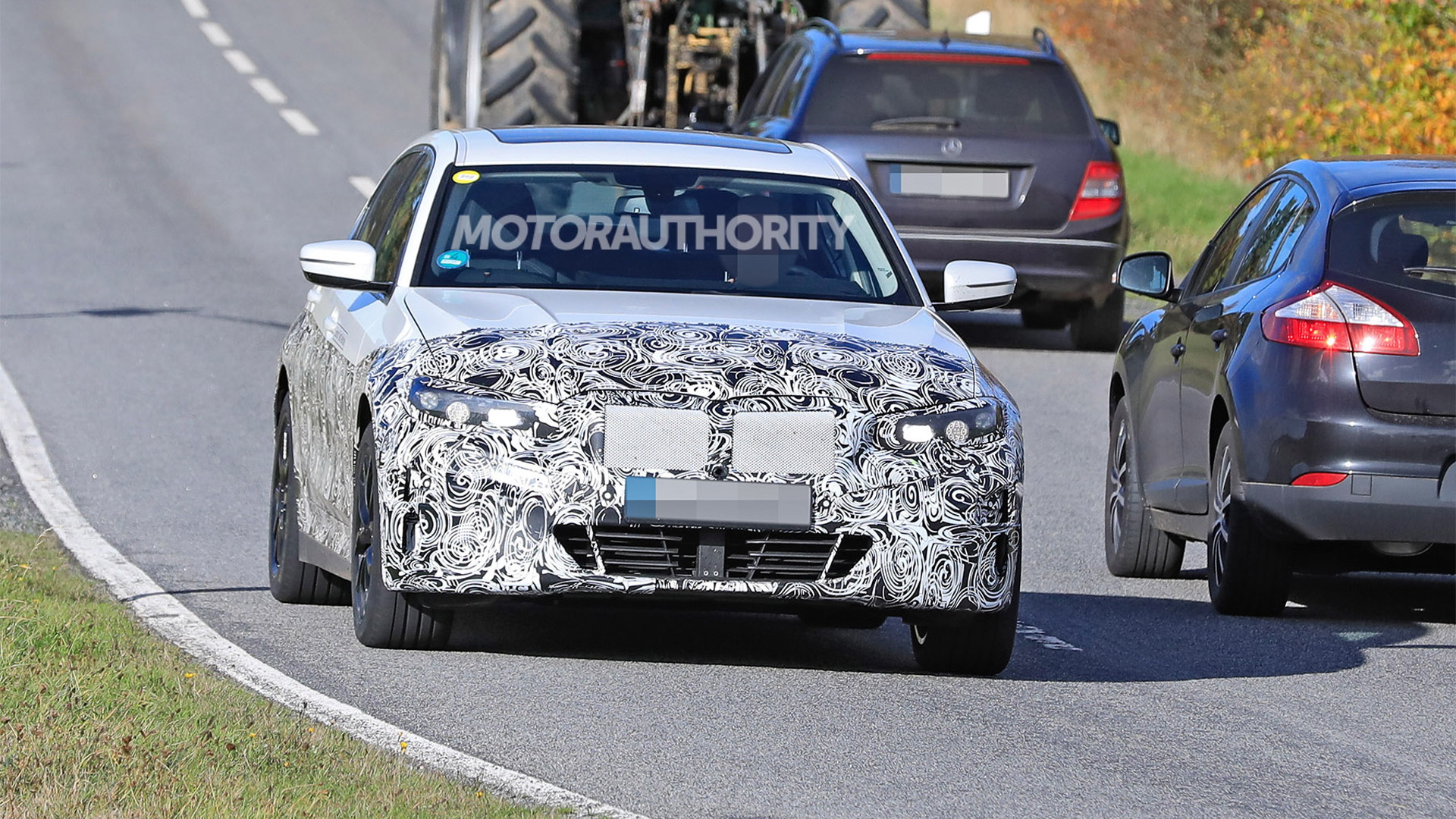 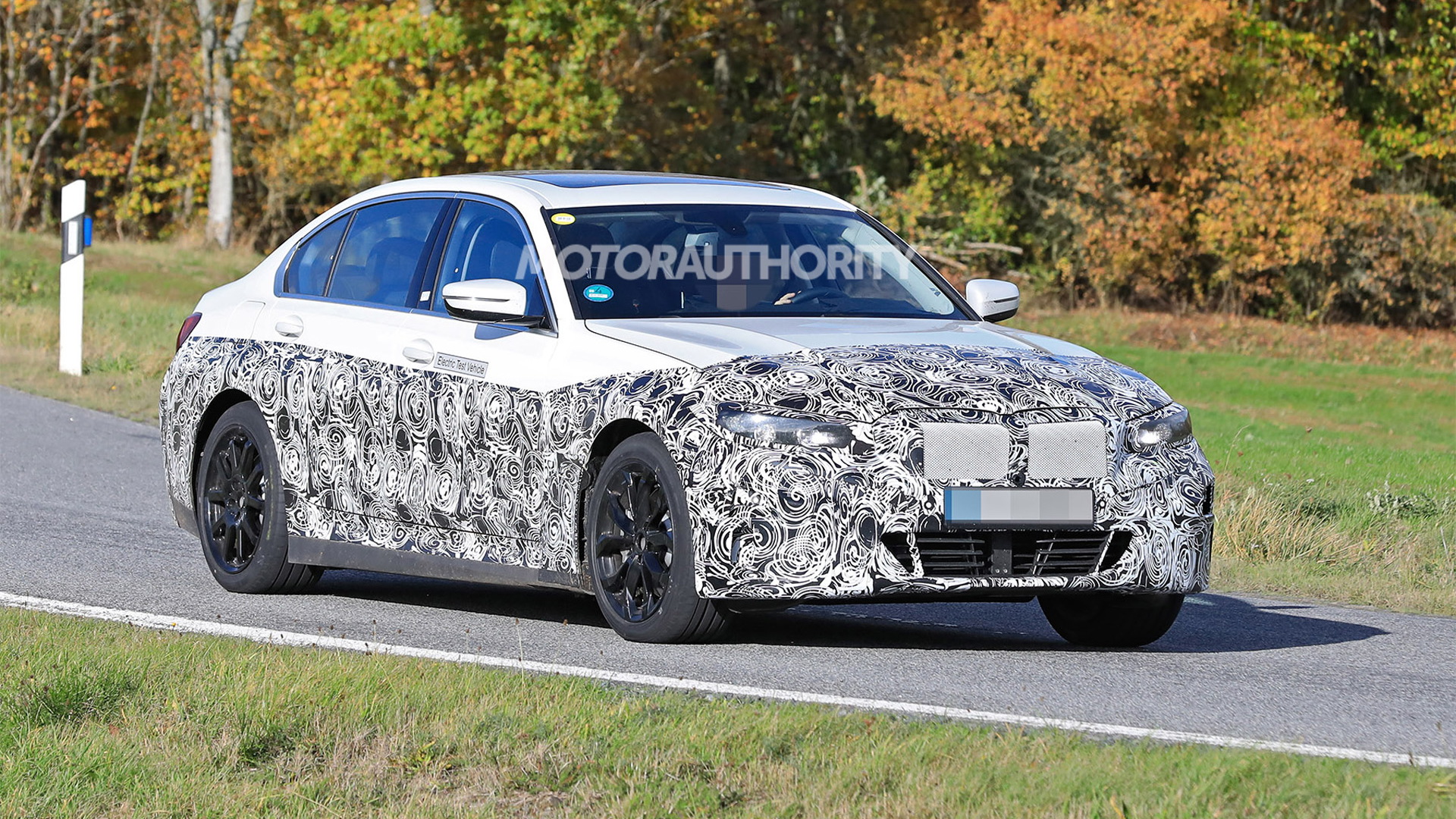 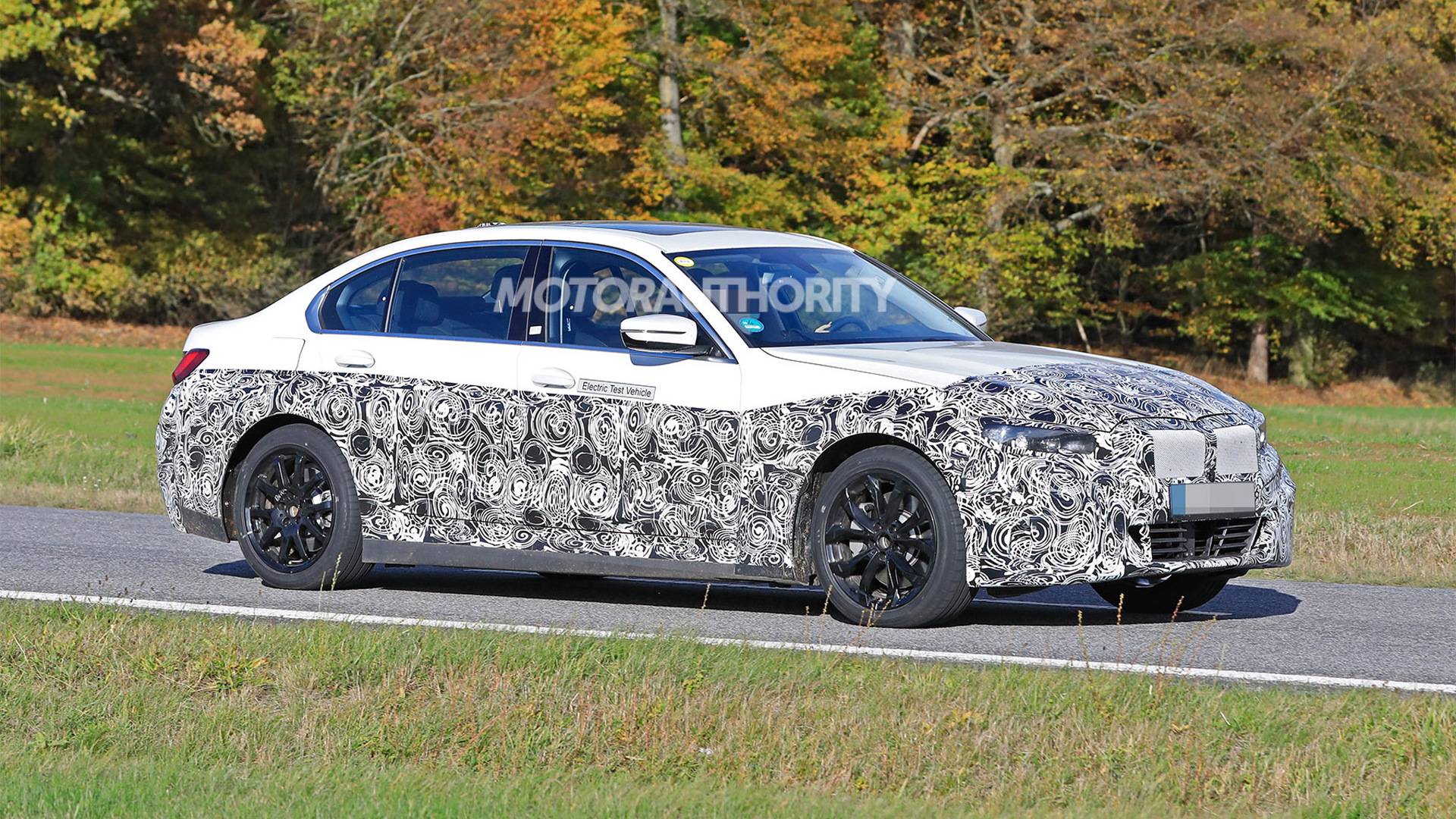 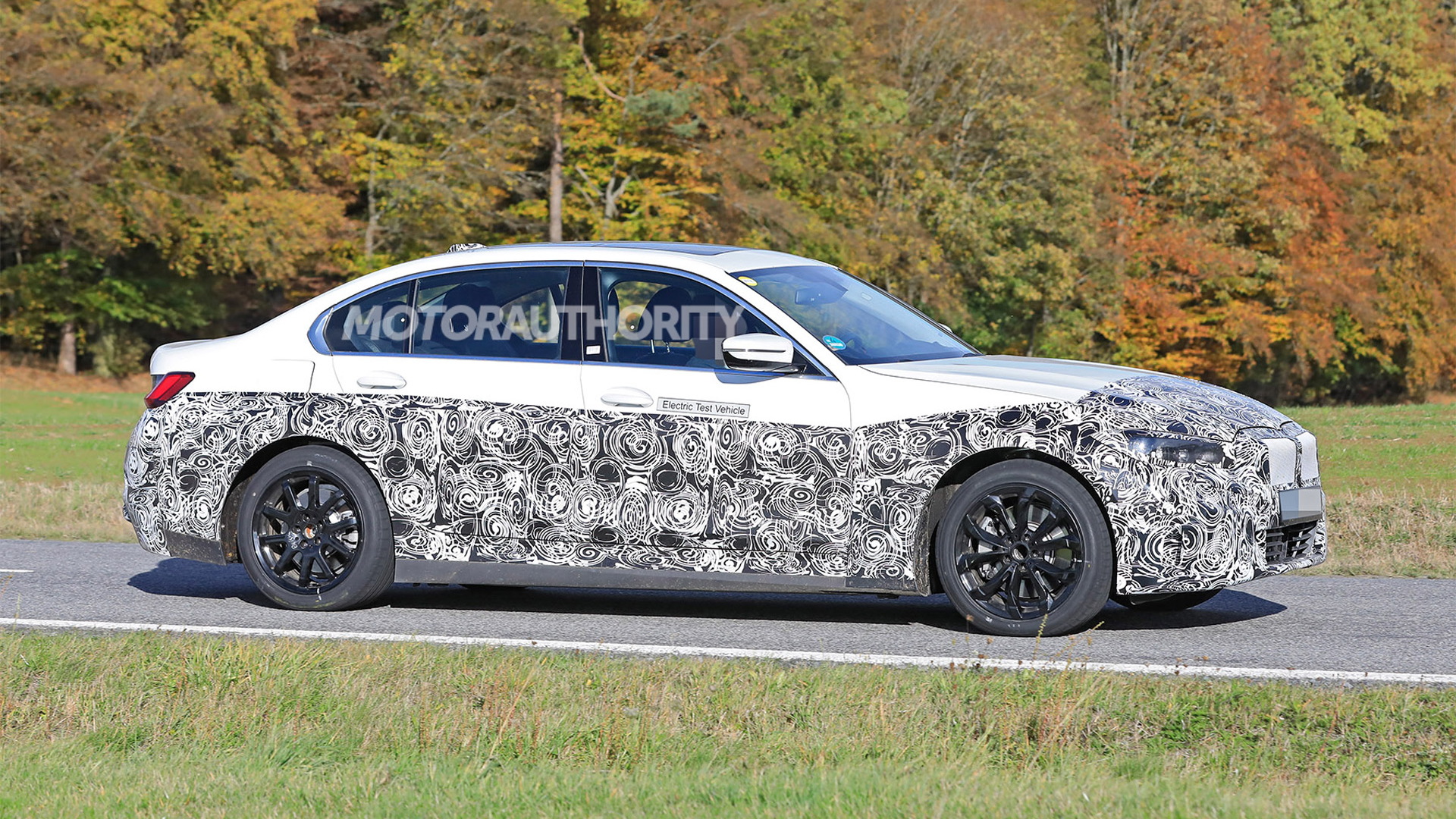 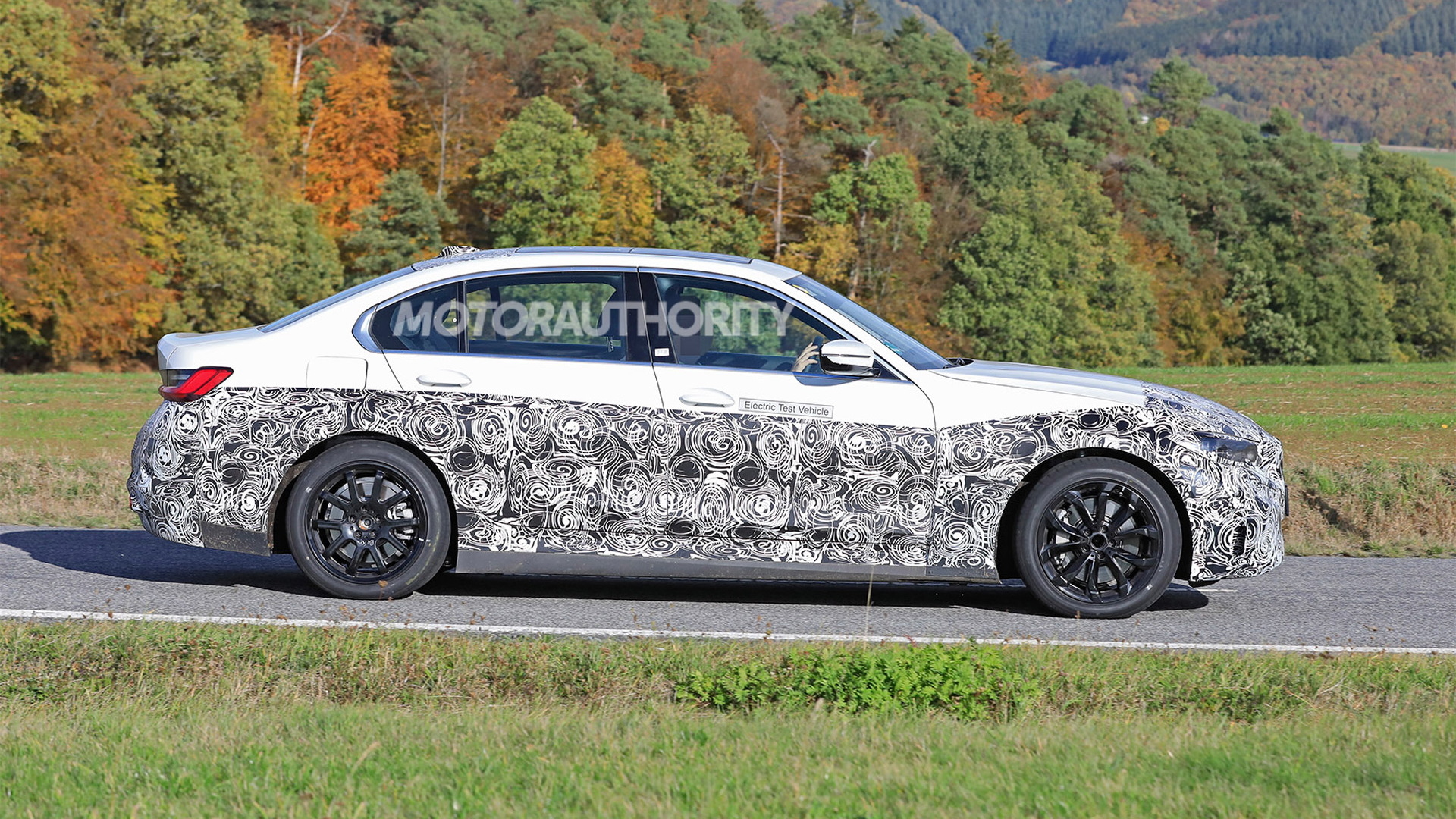 BMW engineers have been spotted testing a battery-electric version of the current-generation 3-Series, a car that may just end up using the i3 badge.

The i3 hatch is due to be phased out after the current model's run, so the badge will be free to use for another model. But rather than launch standalone EVs like it did with the i3 hatch, BMW is now adding electric power to its core models.

The first of these is the iX3 based on the X3 that BMW is selling outside the United States, and in 2021 we'll see the iNext based on the X5 and i4 based on the 4-Series (shown below). Electric versions of the next-gen X1, 5-Series and 7-Series are also coming.

The prototype you see here may look like one of the testers for the regular 3-Series but there aren't any tailpipes. The openings in the front fascia also look to be sealed here, which suggests no internal-combustion engine sitting up front, and there's no missing the “Electric Test Vehicle” stickers.

The powertrain(s) should match up with the i4. We know the i4 will have at least 80 kilowatt-hours of battery capacity and as much as 523 horsepower on tap. The top speed on the i4 will be capped at 120 mph, which is lower than BMW's standard 155-mph limit, and the range should come in at more than 250 miles on a charge.

Look for the electric 3-Series to debut in late 2021 or early the following year, meaning we'll likely see it arrive as a 2022 model.

Potential rivals include BMW's own i4, as well as the Tesla Model 3 and Polestar 2. Mercedes-Benz will also have a rival in the form of the EQE, and there could be more offerings in this space by the time the electric 3-series is launched.

For buyers who can't wait for the battery-electric 3-Series, BMW currently offers a plug-in hybrid version. It's rated by the EPA at 23 miles of electric range in rear-wheel-drive guise and 20 miles when all-wheel drive is selected.