Toyota announced plans in May to enter the hot hatch segment in the United States, with providing any further details.

The automaker has however previously ruled out launching a hot hatch based on its subcompant Yaris here, so the newcomer will most likely be based on the compact Corolla Hatchback, something that's been rumored for years.

Now Carsguide, based on information from a recent interview with Toyota engineer Naohiko Saito, has reported that the Corolla Hatchback will be the basis of the hot hatch and that a turbocharged engine, weight-saving mods, and an all-wheel-drive system will all be part of the package.

The engine in question is the new 1.6-liter turbocharged inline-3 that delivers 268 horsepower in the Yaris GR sold overseas. The Yaris GR also features all-wheel drive and a 6-speed manual transmission. 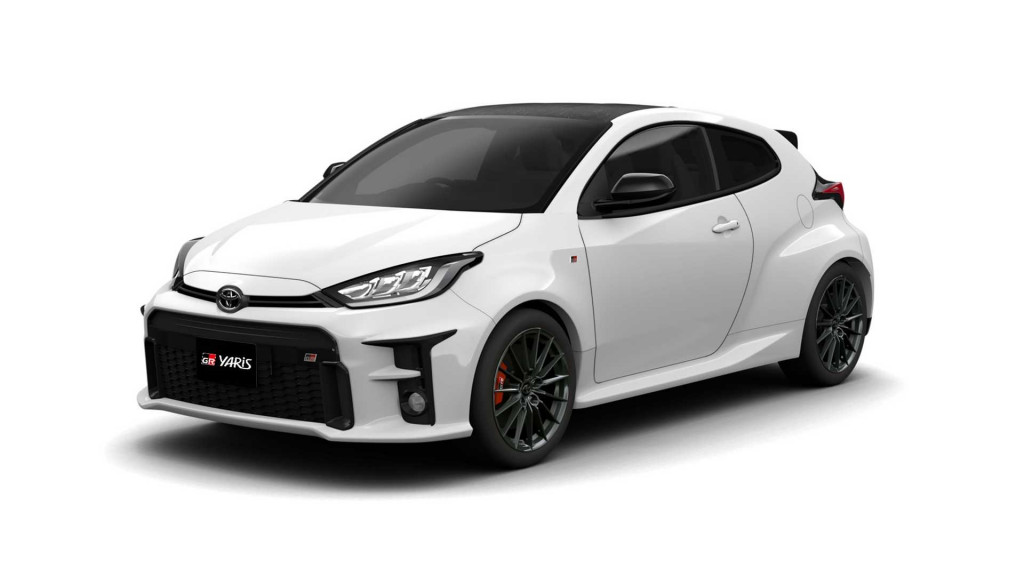 "It’s wasting time to use a four-wheel-drive system and this 1.6-liter engine (for only the Yaris GR),” Saito said. “Personally, I’d like to use this powertrain for each of the other (GR) models."

The most potent powertrain in the Corolla at present is a 2.0-liter inline-4 good for 168 horsepower, so it sounds like the hot hatch variant will be quite the step up in performance over the standard car. Let's hope the Yaris GR's 6-speed manual is also included, as the standard Corolla's CVT would be a poor fit for a hot hatch.

What's interesting is that Toyota refers to the hot hatch as being part of the GR portfolio. GR is a performance sub-brand launched in 2017 outside the U.S. The letters stand for “Gazoo Racing,” which is the name of Toyota's official motorsport division, and the vehicles developed under the GR banner offer various stages of performance ranging from mild bolt-on parts to dedicated performance models.

Toyota has previously hinted that it was more likely to stick with its TRD performance sub-brand in the U.S., but the latest development suggests otherwise. Stay tuned.