Toyota has finally confirmed it is bringing a hot hatchback to the United States.

Under the “Upcoming Vehicles” tab on the automaker's local website is a placeholder for a “GR Hot Hatch.”

Clicking on a link for “View More Info” under the placeholder brings you to a landing page showing a hot hatch based on the Yaris sold overseas. This isn't the car we'll see in the U.S., though.

That's because there's also a message on the landing page stating that the Yaris-based hot hatch isn't bound here and that the U.S. will get a different hot hatch to call its own. 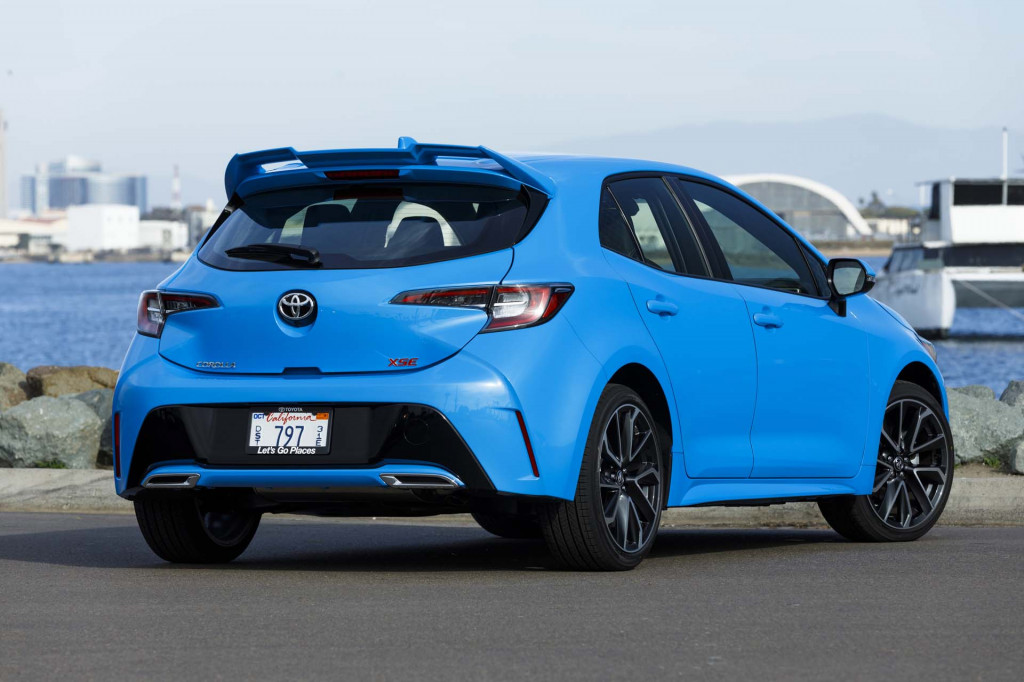 The vehicle is most likely a hot version of the Corolla, something that's been rumored for years. It makes sense as the Corolla's rivals like the Honda Civic and Volkswagen Golf have hot versions of their own—each of which has built up a cult following over the years.

The most potent powertrain in the Corolla at present is a 2.0-liter inline-4 good for 169 horsepower. Any hot version should have more than this.

What's interesting is that Toyota refers to the upcoming vehicle as being part of the GR portfolio. GR is a performance sub-brand launched in 2017 outside the U.S. The letters stand for “Gazoo Racing,” which is the name of Toyota's official motorsport division, and the vehicles developed under the GR banner offer various stages of performance ranging from mild bolt-on parts to dedicated performance models.

Toyota has previously hinted that it was more likely to stick with its TRD performance sub-brand in the U.S., but the latest development suggests otherwise. Stay tuned.