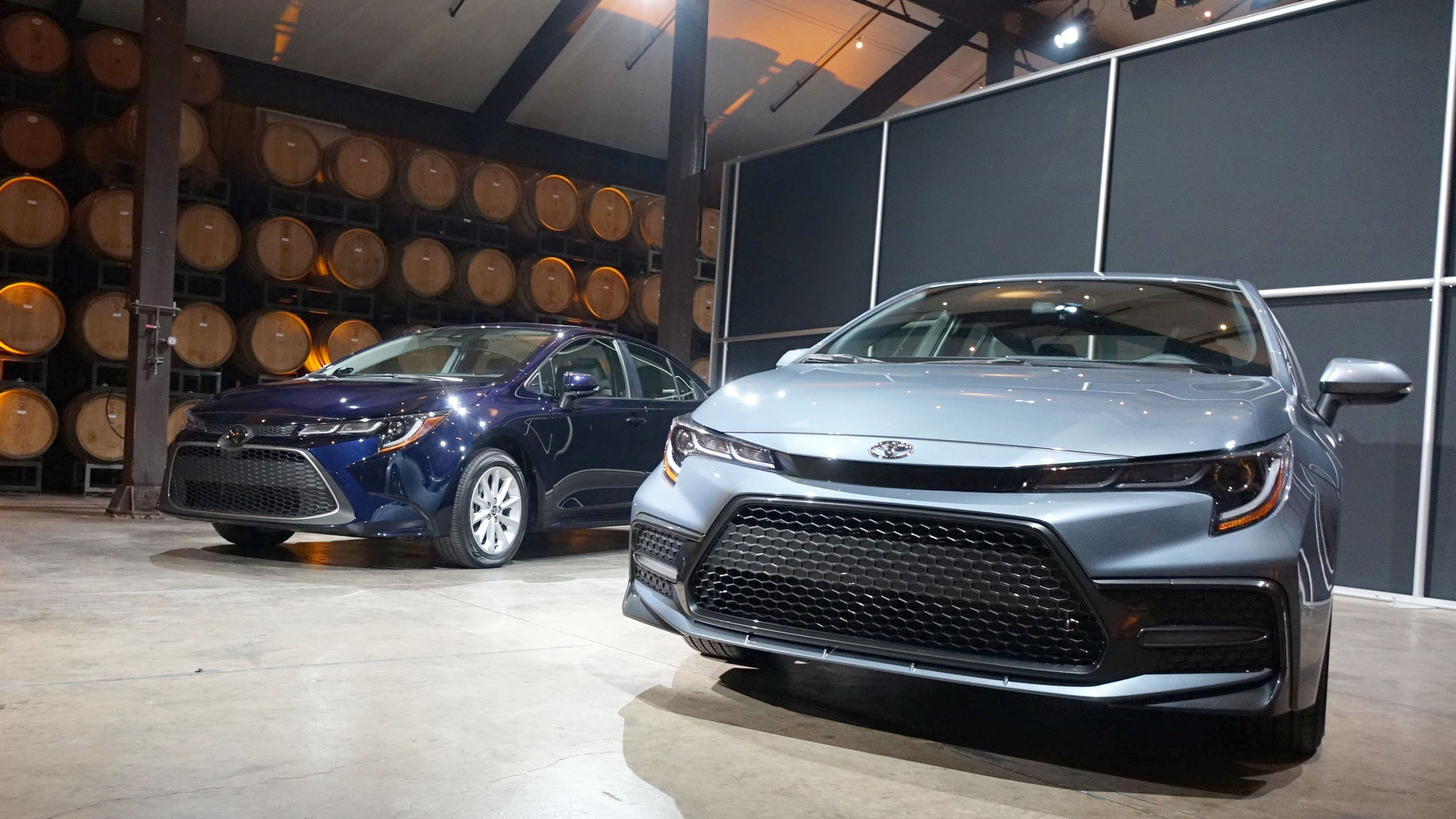 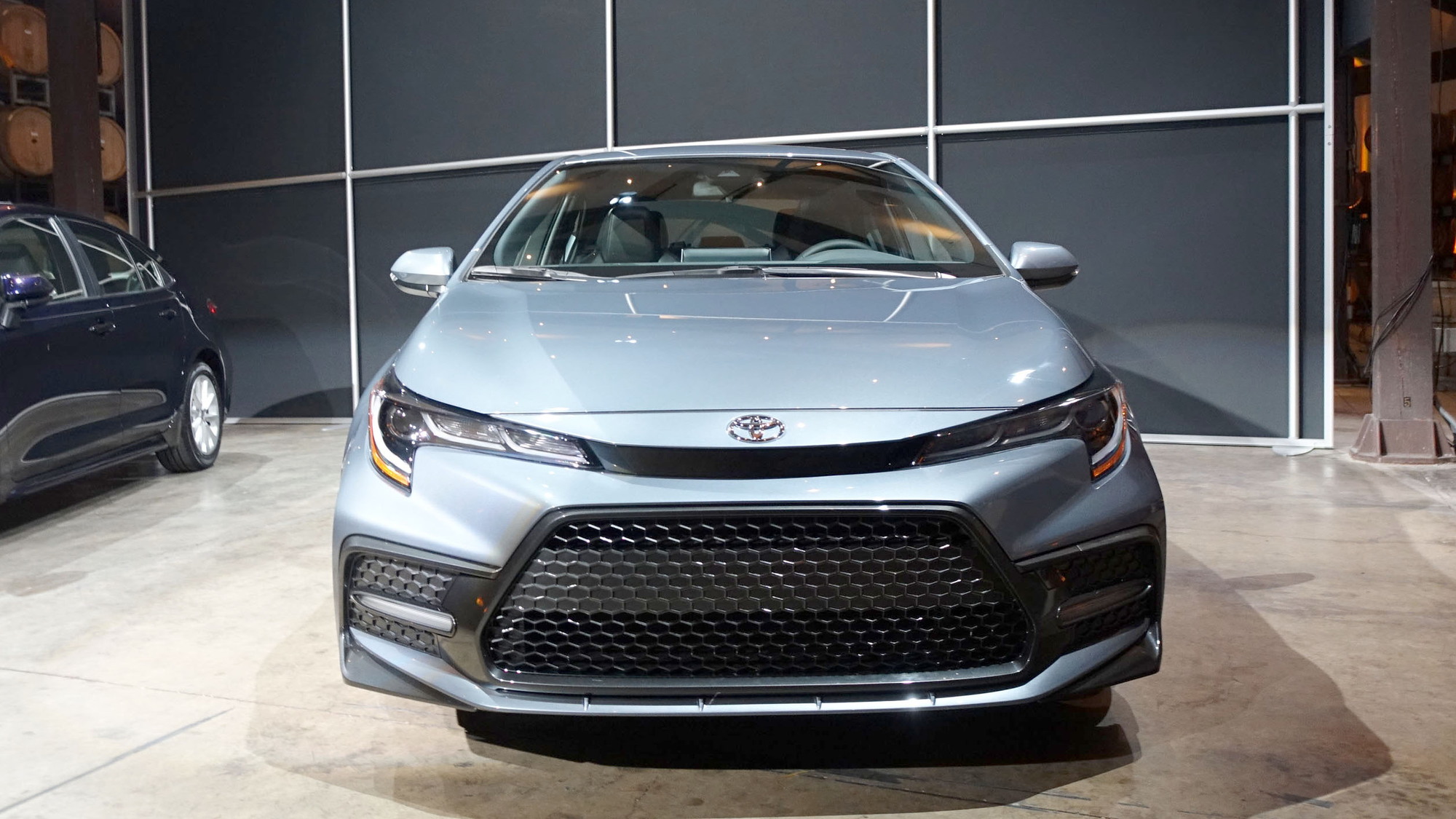 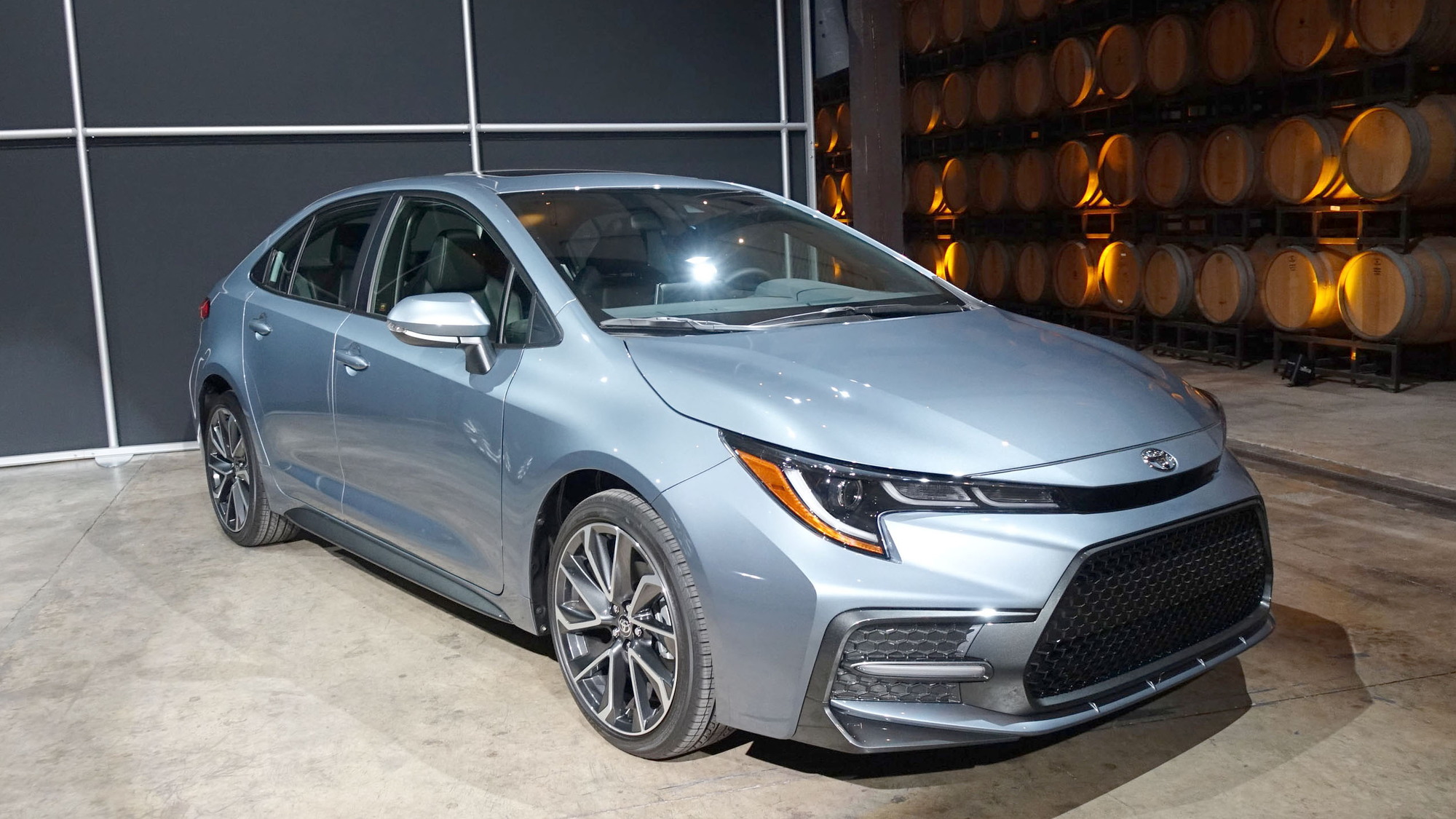 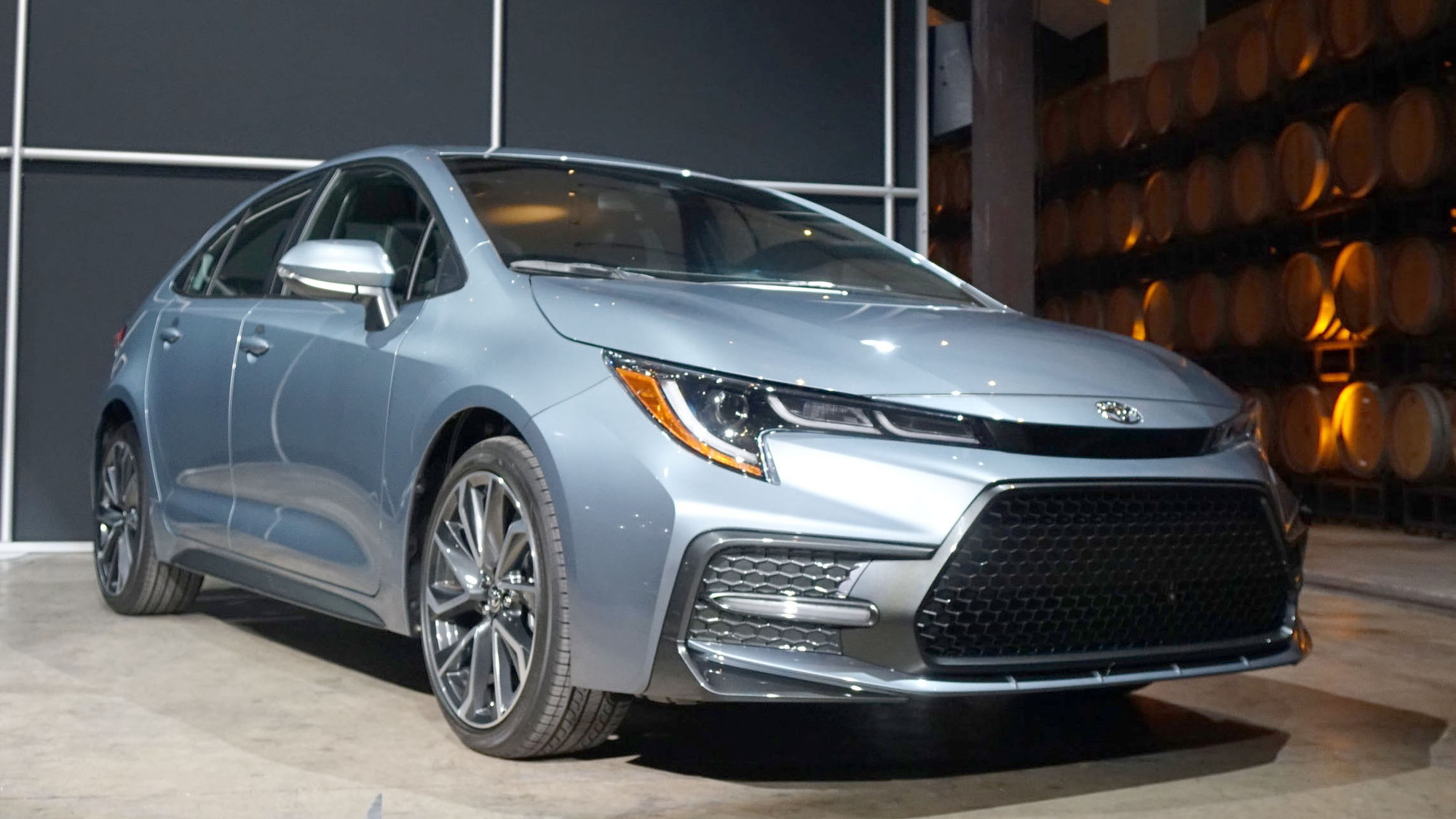 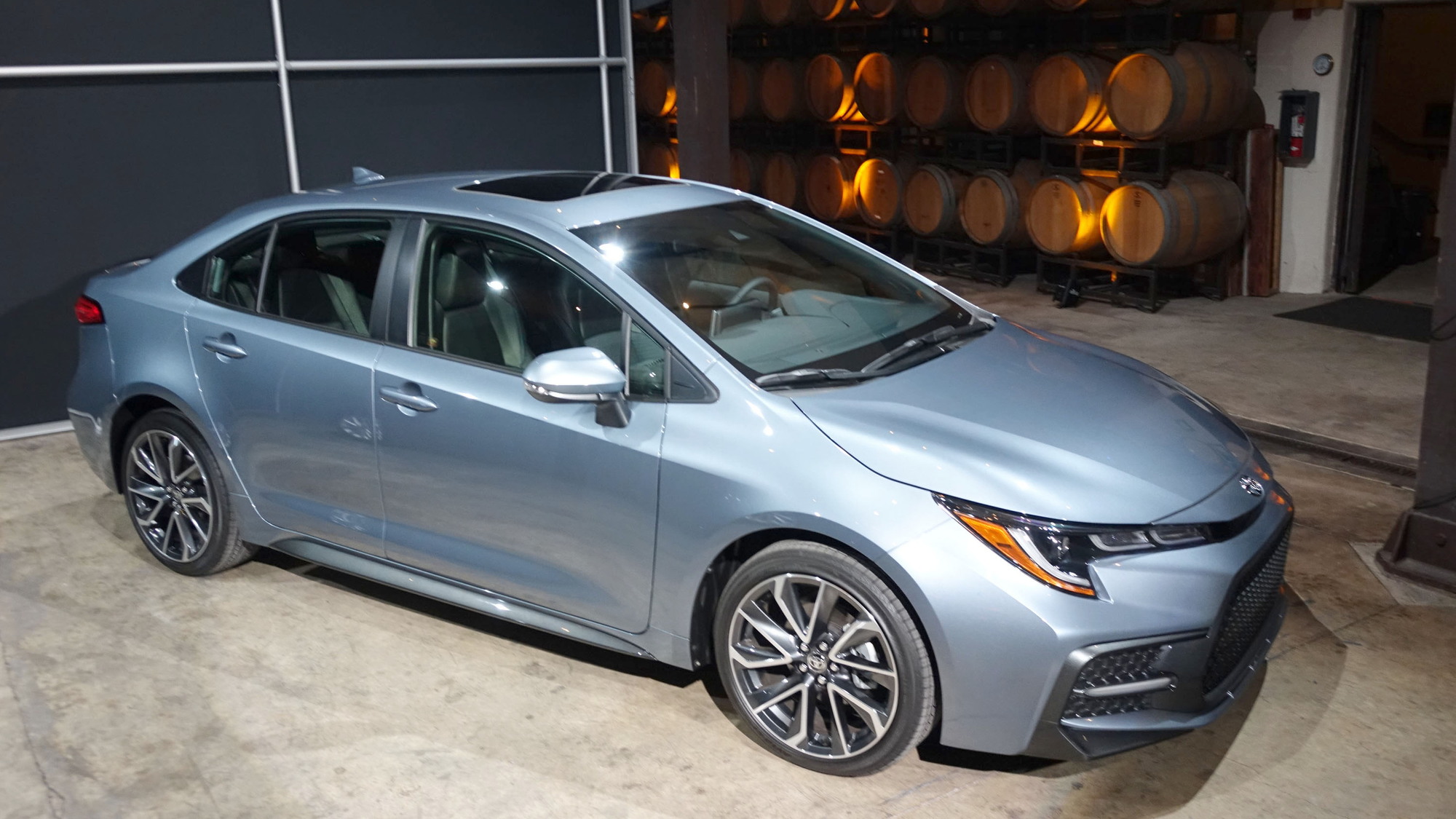 The covers came off at a private reveal late on Thursday but the general public will be able to get up close with the car later this month at the 2018 Los Angeles auto show. The new compact sedan is confirmed to reach showrooms next spring as a 2020 model.

This represents the 12th generation of the Corolla nameplate, and this time around the sedan and hatch variants are closely related. The platform is Toyota’s TNGA modular design which already features in the latest versions the Prius and Camry, as well as the C-HR. The platform enables a low center of gravity and increased body rigidity and should see the new Corolla handle much better than previous generations.

Specifically, torsional rigidity is up 60 percent compared to its predecessor. A multi-link rear suspension is also a major advance over the torsion beam setup used in the previous generation and works together with MacPherson strut suspension up front. Impressively, buyers will be able to add wheels measuring up to 18 inches in diameter. 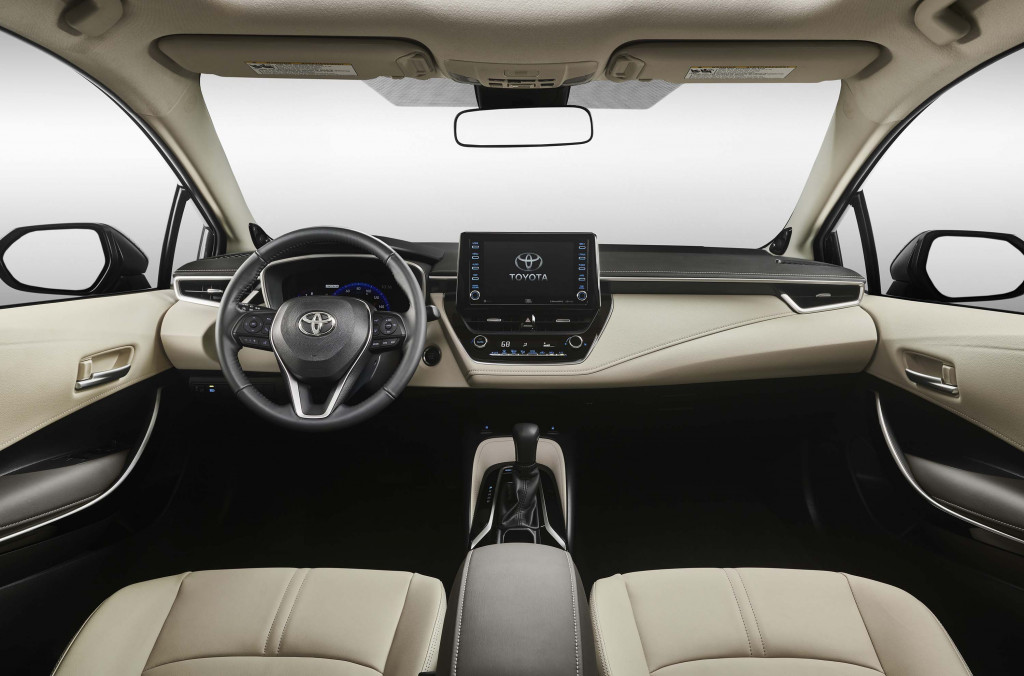 For 2020, two powertrains will be offered. The standard unit is the previous generation's 139-horsepower 1.8-liter inline-4. A new 2.0-liter inline-4 is available and offers 169 hp and a hybrid powertrain will be announced shortly. Toyota has gone with a CVT for the automatic option, but buyers who enjoy their time behind the wheel will be able to opt for a six-speed manual with rev-matching.

Inside, the outgoing model's busy dashboard design was shelved in favor of a simpler look with a tablet-like touchscreen for infotainment appearing to float above the climate control vents. A 4.2-inch screen is standard in the instrument cluster but a 7.0-inch screen is offered as an alternative.

The L.A. auto show starts November 28. Toyota will also use the show to introduce TRD-enhanced versions of its Camry and Avalon sedans. To learn about some of the other vehicles set to appear, head to our dedicated hub.