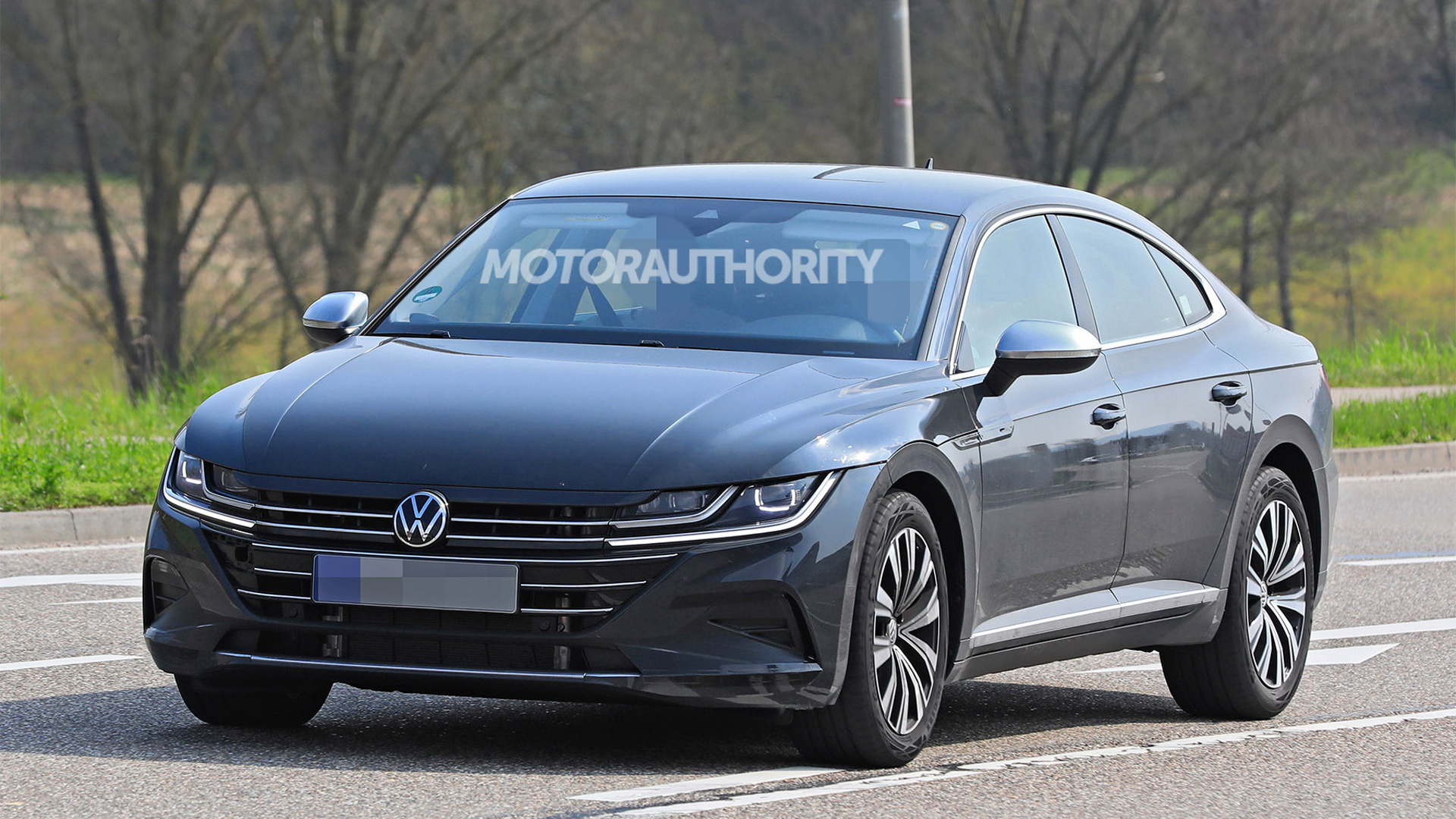 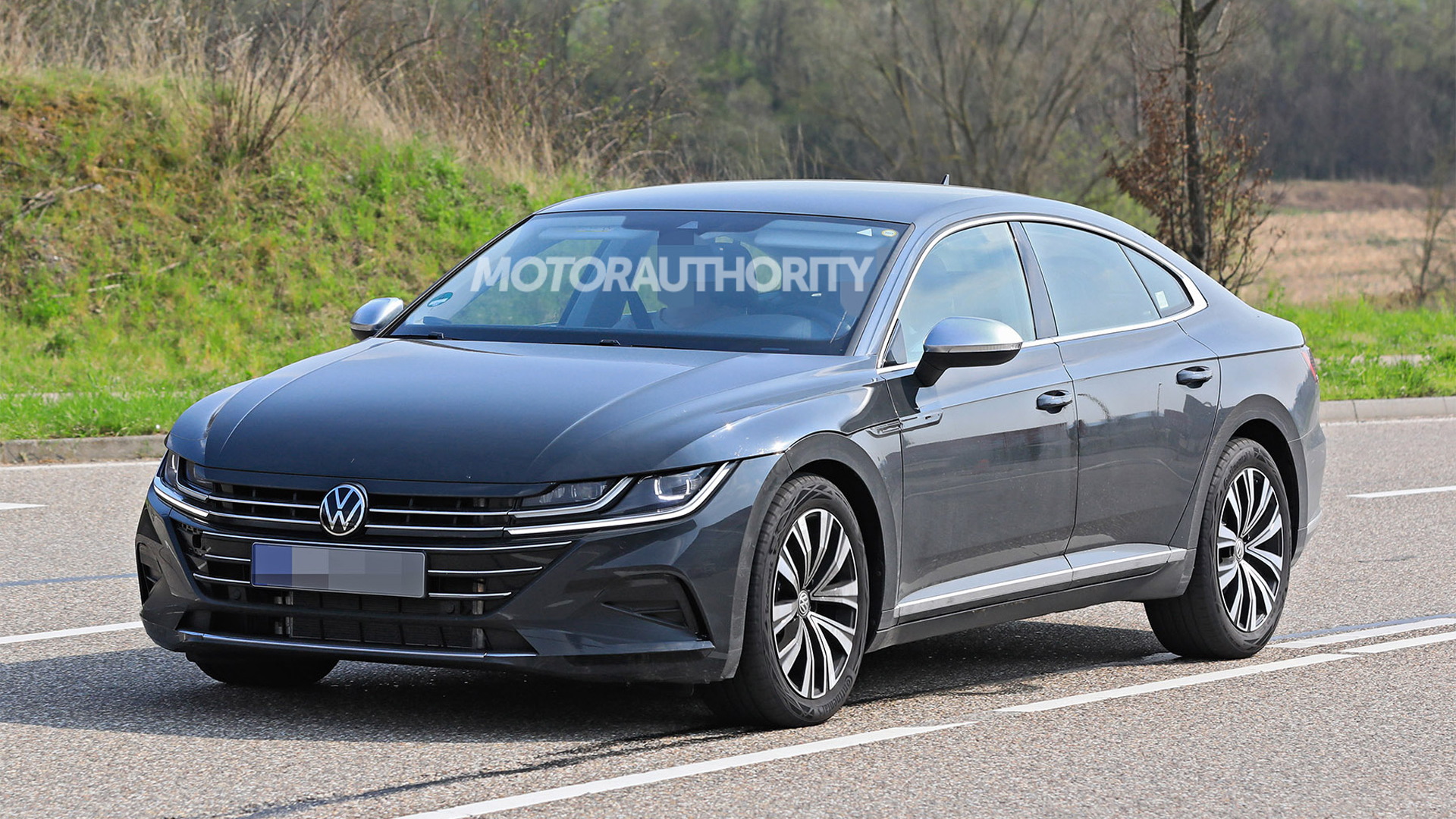 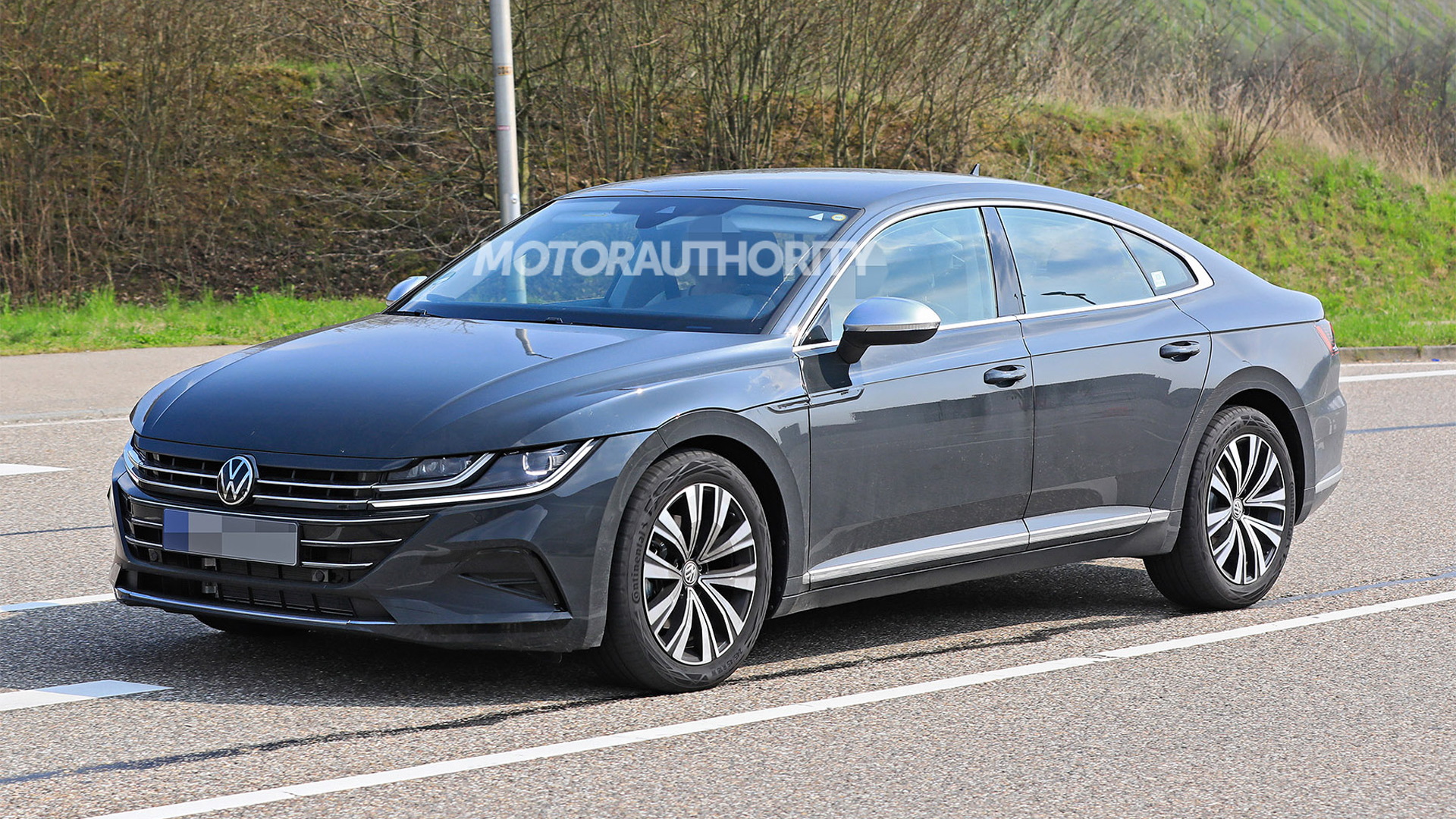 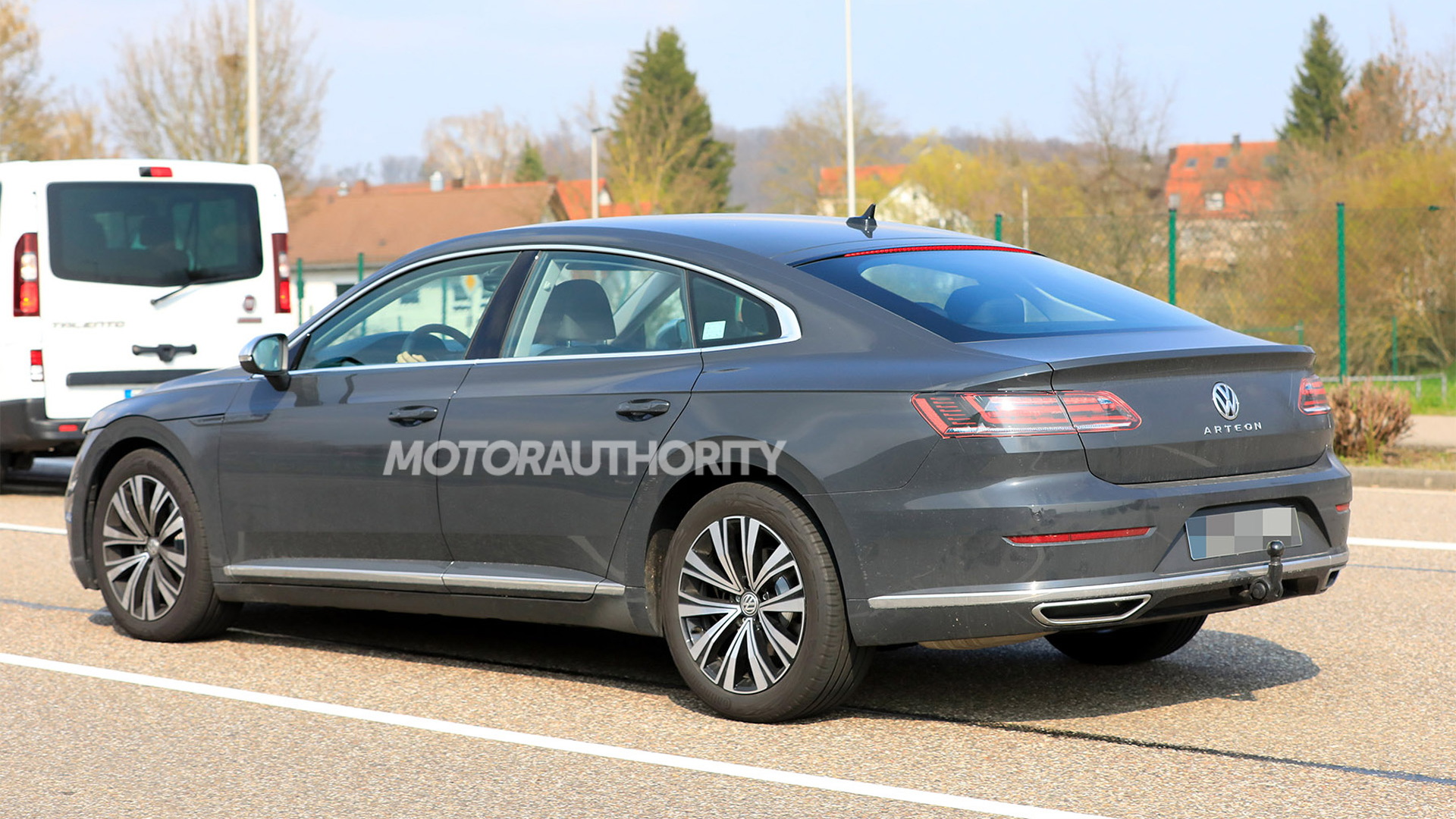 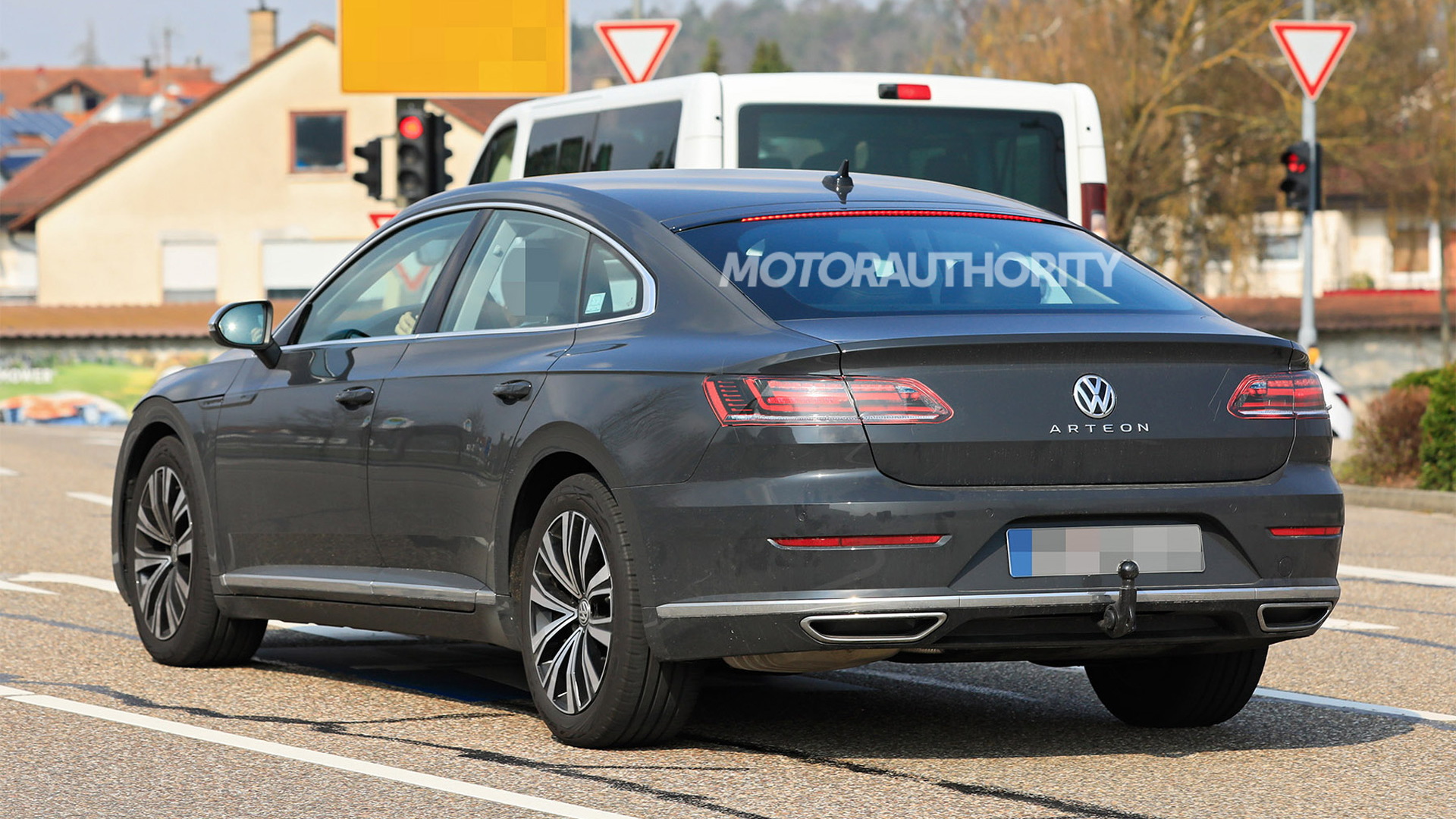 Volkswagen's Arteon only arrived for 2019 but an updated version is already in the works.

That's because the handsome fastback sedan has been on sale outside the United States since 2017 and thus approaching the midpoint in its life cycle, and in typical fashion it will be given a mild update to keep it looking and feeling fresh. We should see the updated Arteon later this year as a 2021 model.

A thinly disguised prototype for the car has just been spotted. The styling tweaks are minor and look to consist of a new grille with fewer horizontal slats, a new front fascia, and slightly revised taillights.

More substantial updates are expected inside, including a new dash design with a larger infotainment screen and more connectivity options.

Not all of these new options are expected in the U.S. In fact, the only additional option we're likely to see here is the plug-in hybrid. Considering the low volumes for the Arteon here, it's hardly surprising. VW sold just 2,449 examples in the nine months of 2019 that it was available in the U.S.