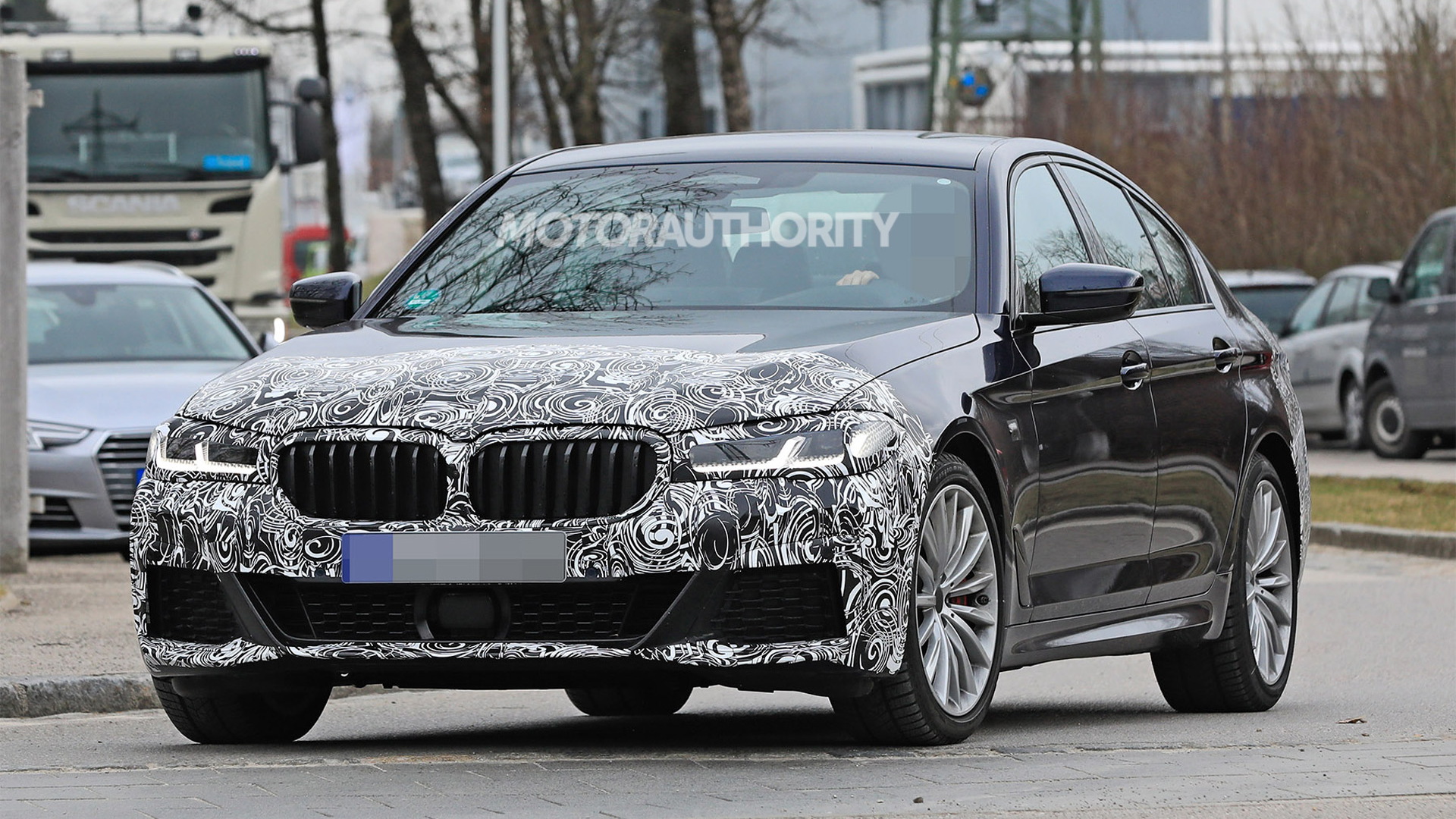 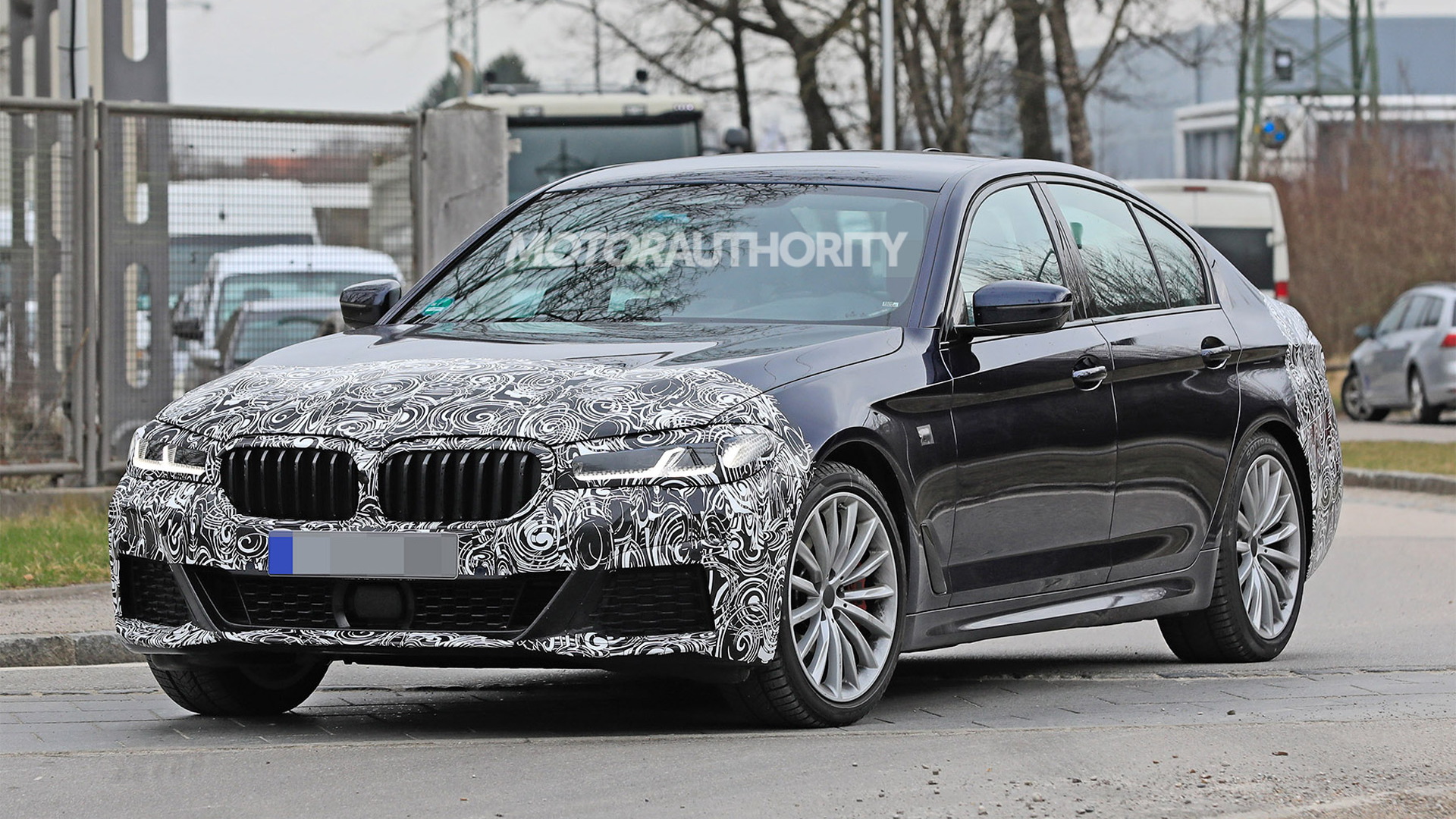 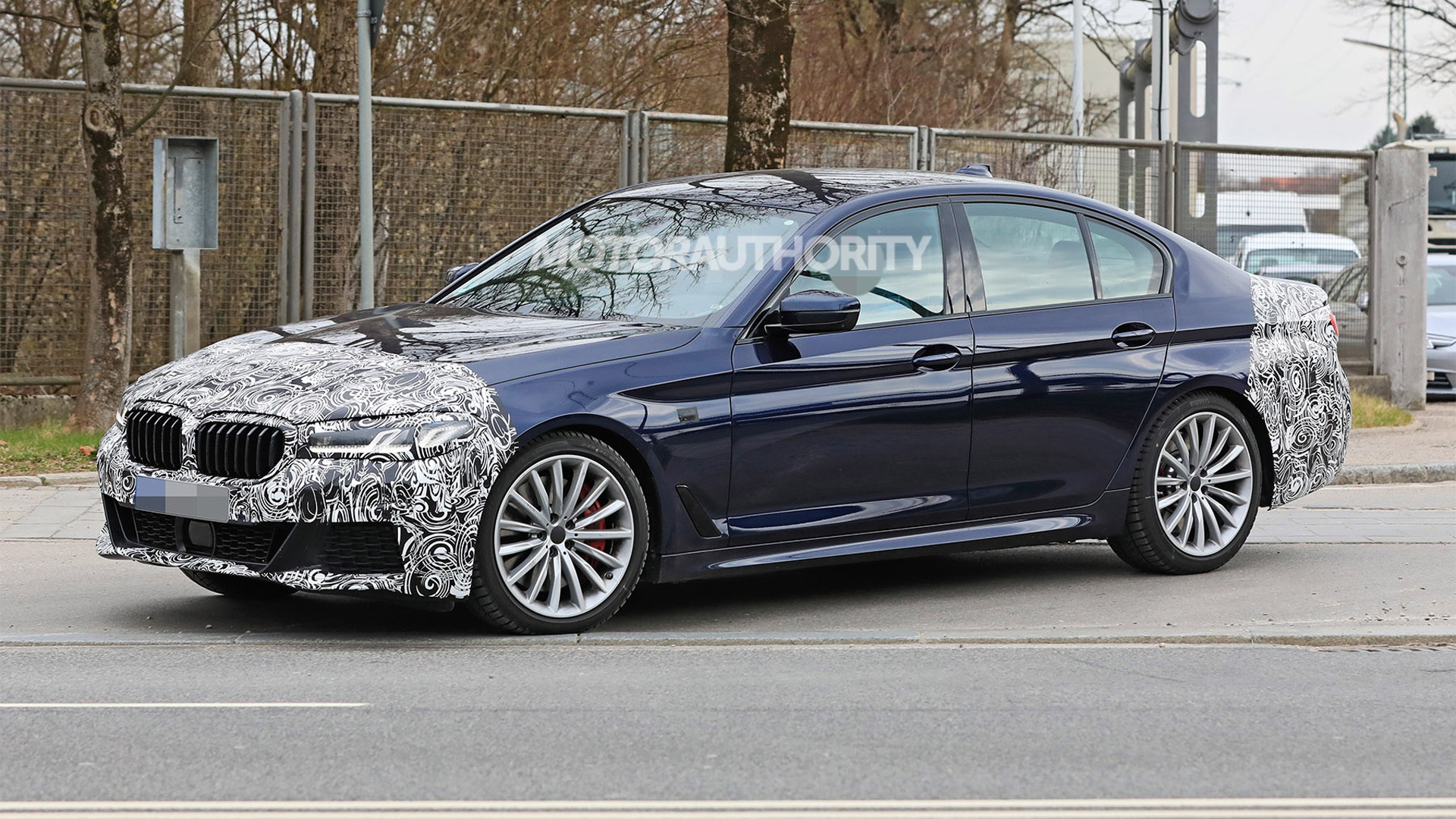 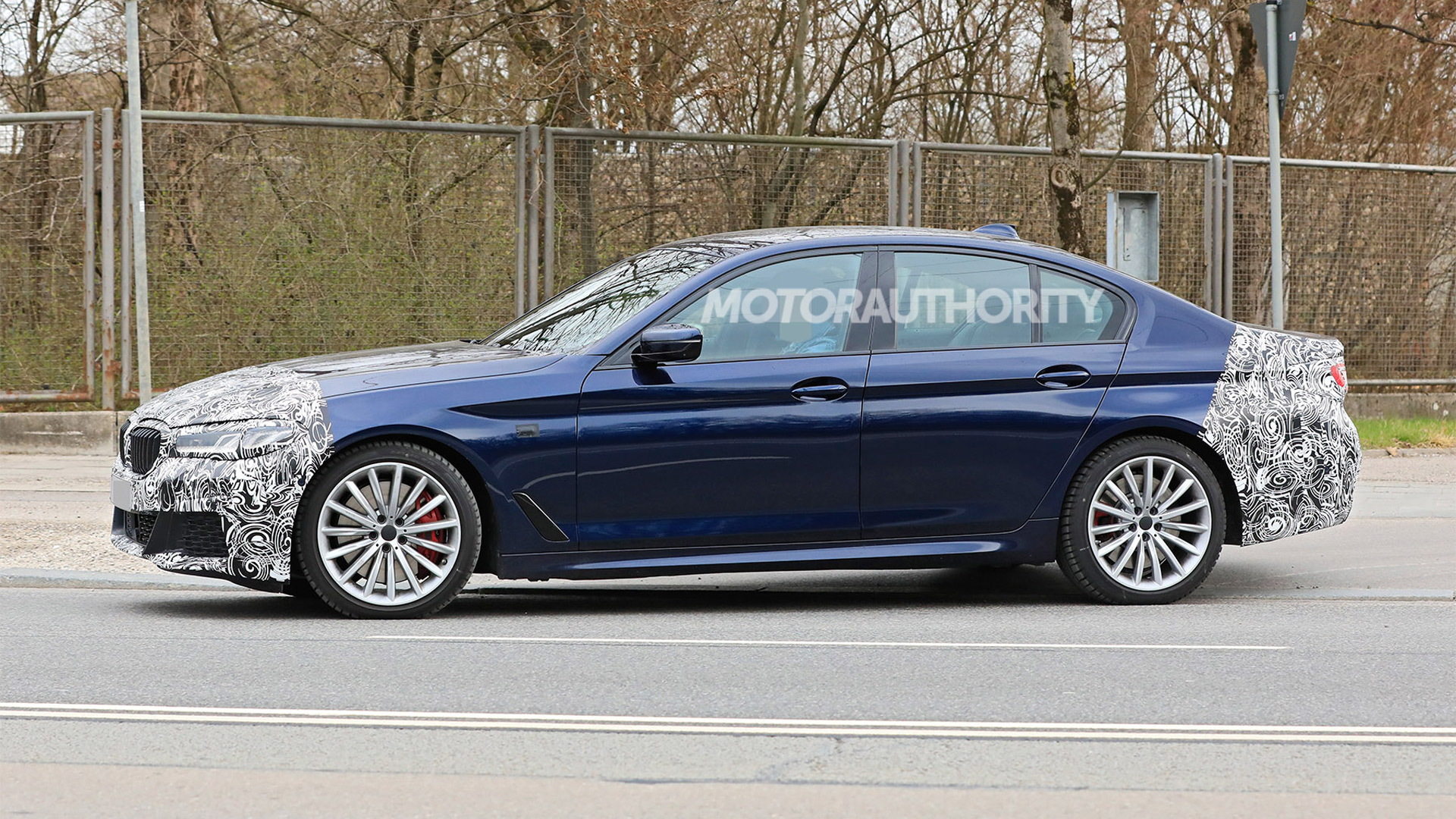 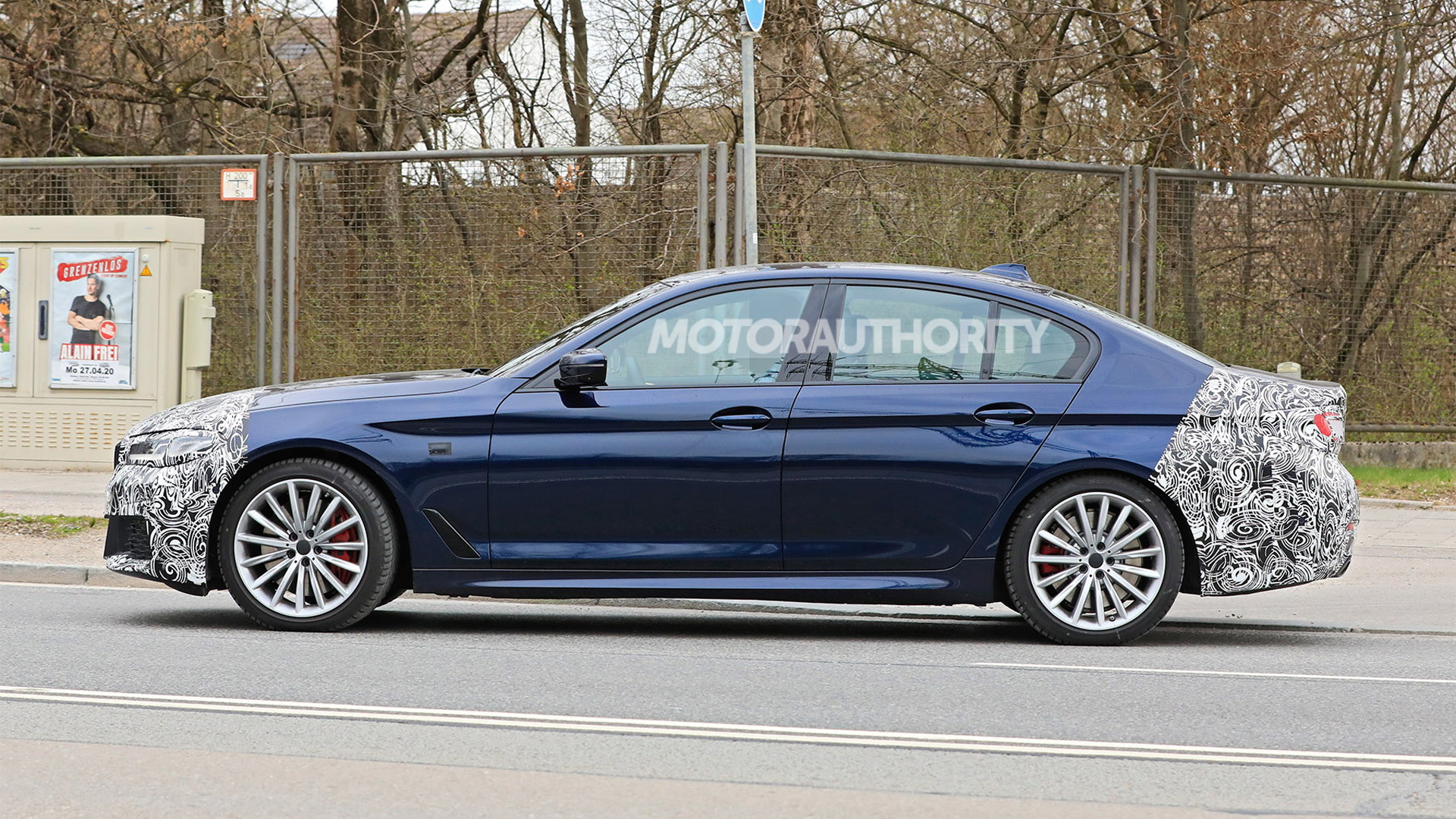 The BMW 5-Series is currently into its seventh generation and the latest model will soon reach the midway point in its life cycle. In BMW tradition, the car will receive a facelift to keep it looking and feeling fresh over the second half of its life.

A prototype for the facelifted version of the 5-Series sedan has been spotted ahead of the reveal on May 27.

Facelifted versions of the 5-Series wagon sold overseas and high-performance M5 are also being tested. The latter will spawn a new M5 CS model to sit above the current M5 Competition.

As for the rest of the 5-Series range, new headlights are clearly visible on this prototype,  and camouflage material suggests we'll be treated with a revised grille and front fascia as well. Likewise, the rear fascia will also be revised and we may also see tweaks to the taillight signature.

We don't expect many changes to the powertrain lineup as the 5-Series already received some new powertrains for the 2020 model year. For example, the 530e iPerformance plug-in hybrid received a new battery delivering more electric range and the M550i a more powerful V-8. It's possible the 530i and 540i could see more power or perhaps the addition of mild-hybrid technology with the arrival of the facelifted 5-Series.

It isn't clear if there any changes pegged for the cabin but an updated infotainment system and new electronic driver-assist features are likely.

Stay tuned for next week's reveal and look for the facelifted 5-Series to arrive at dealerships late this year as a 2021 model.