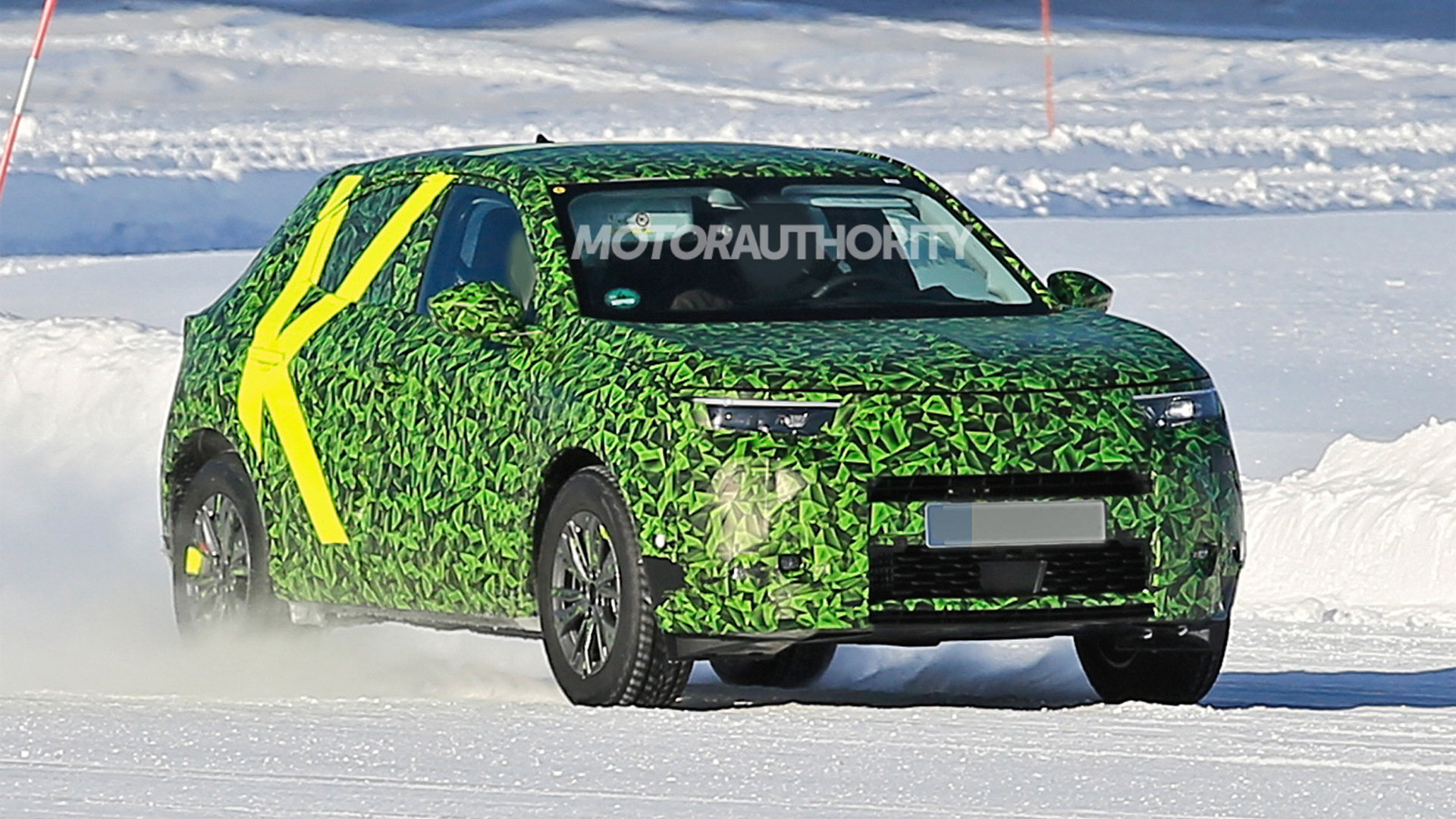 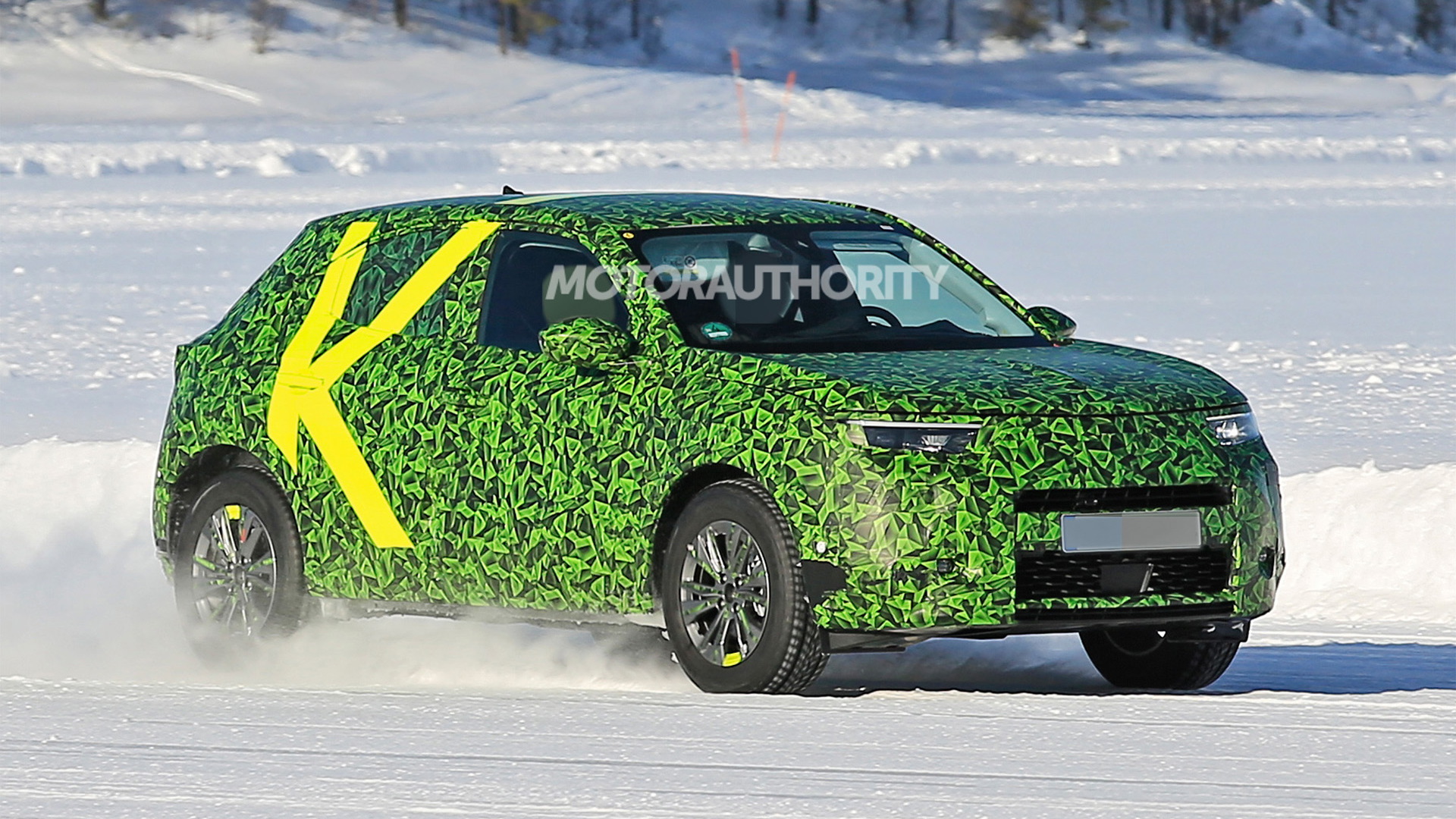 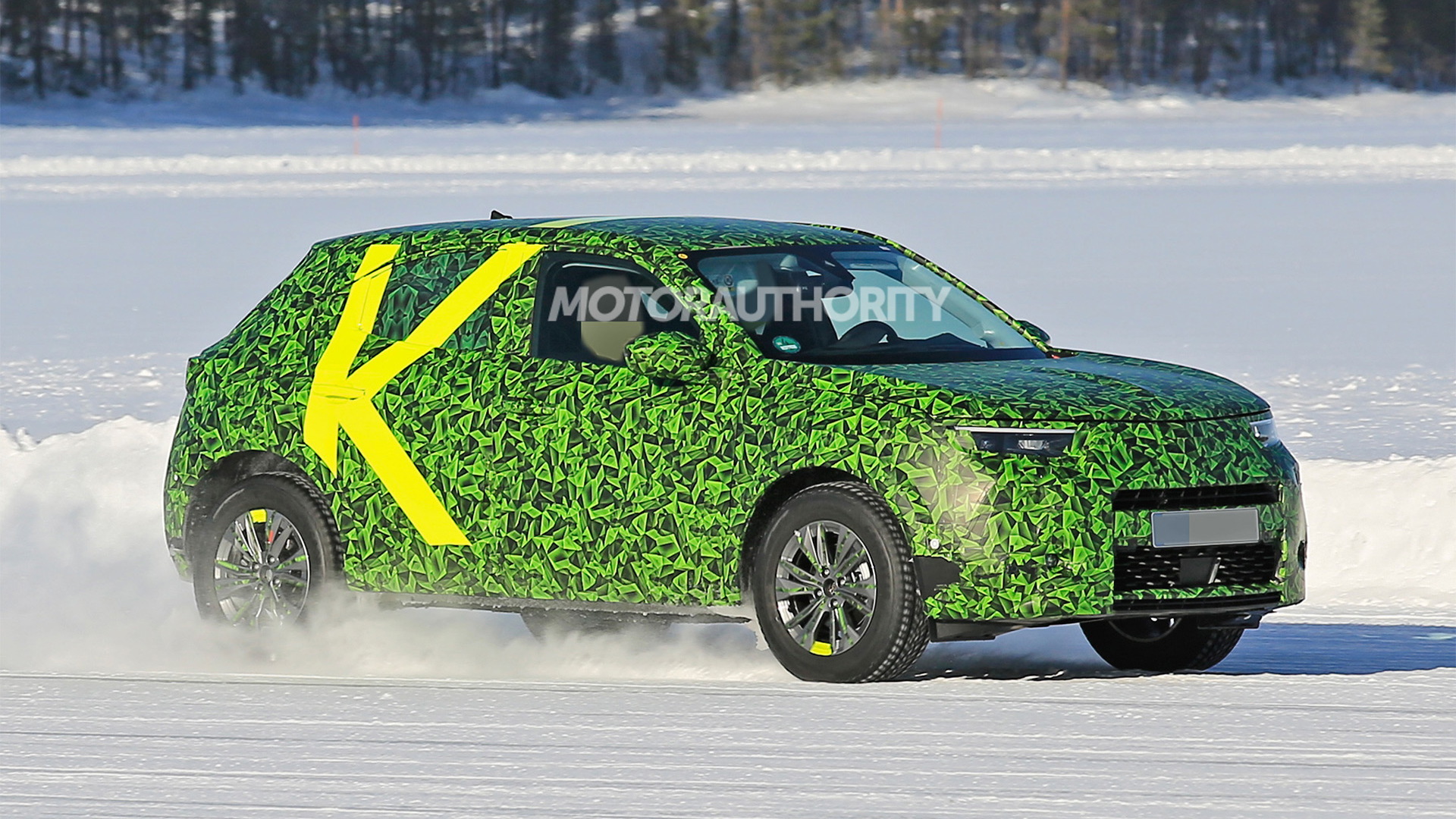 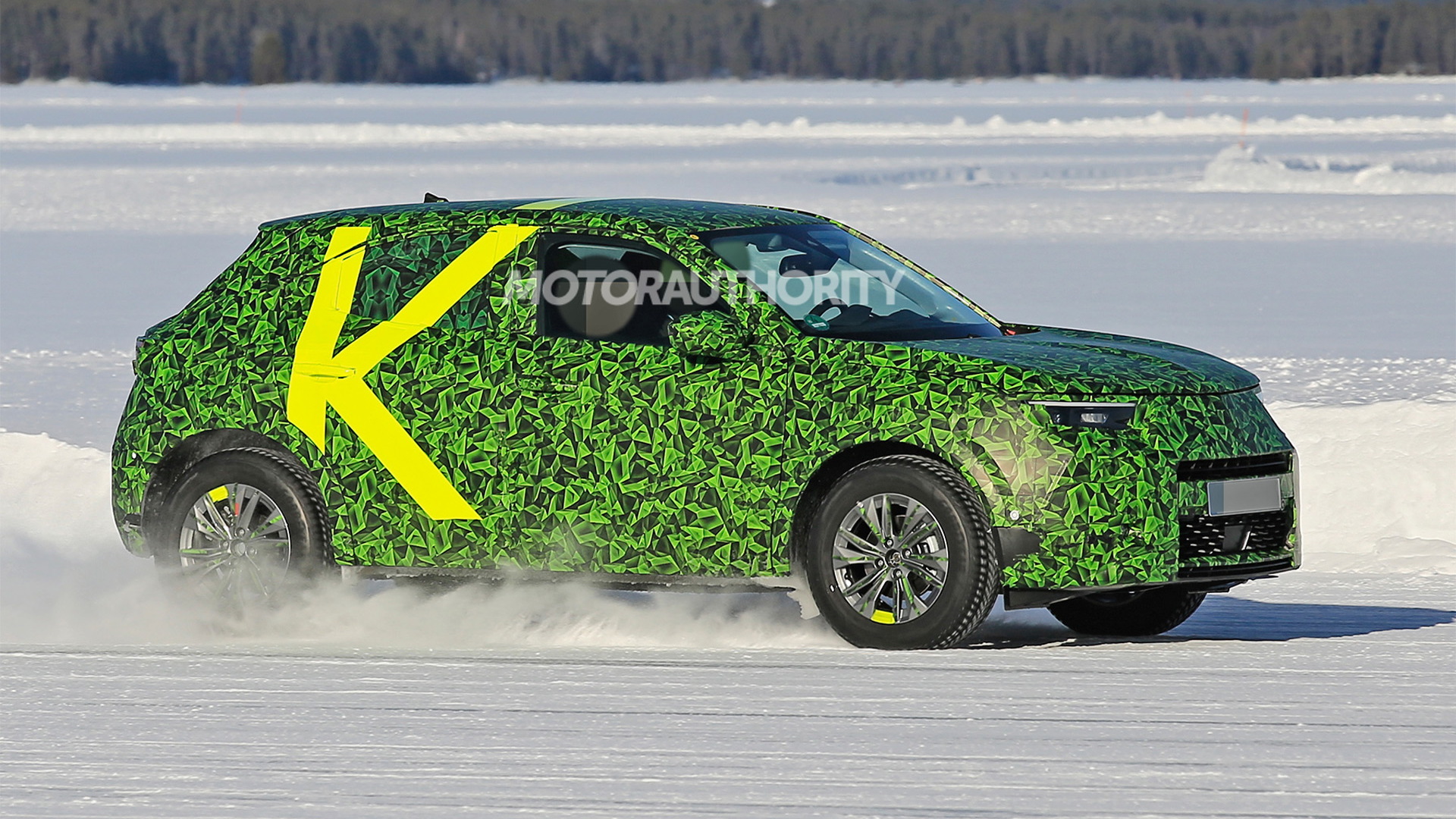 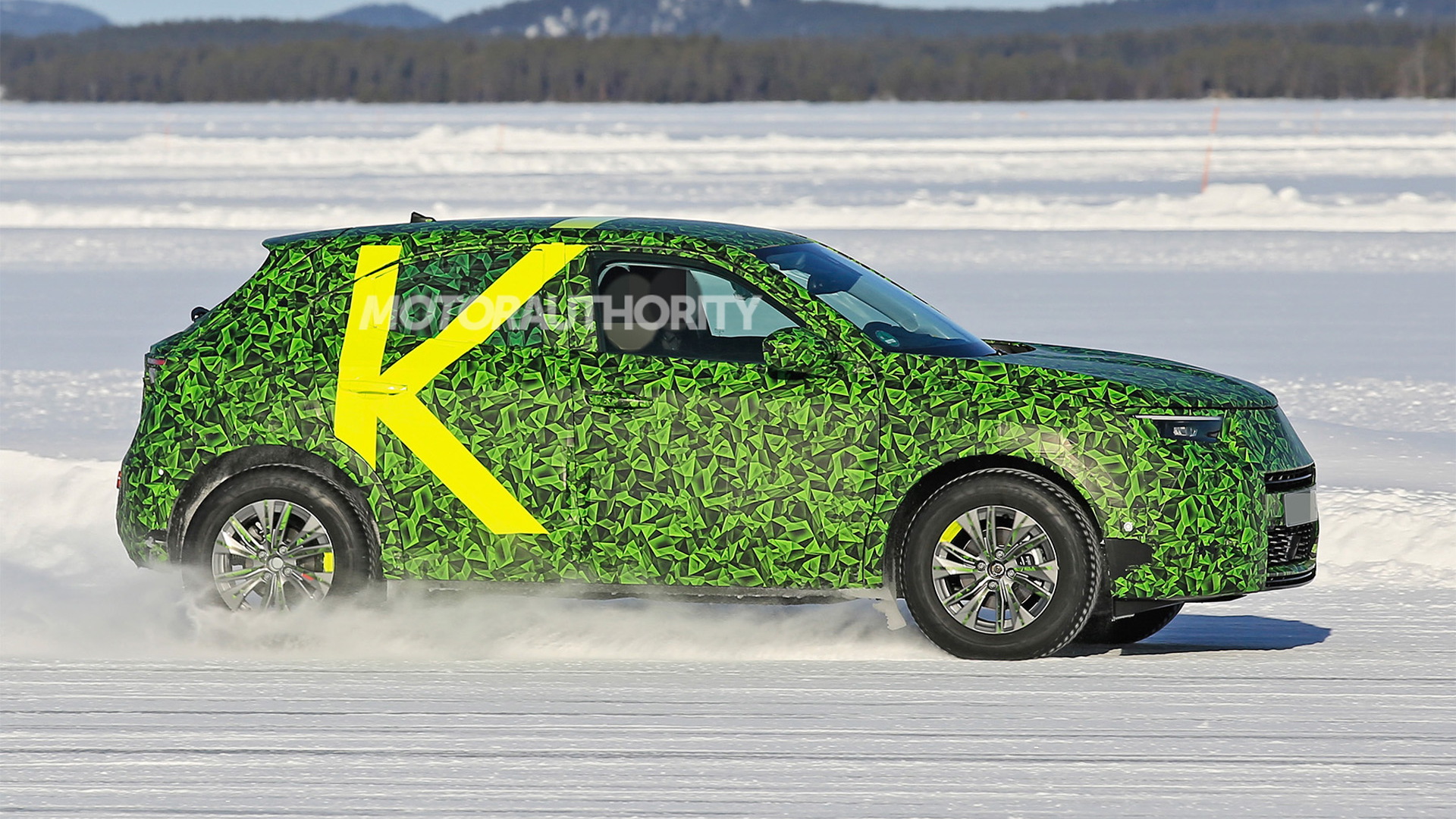 Opel engineers are out testing the next redesigned model post the brand’s sale by General Motors to France’s PSA Group in 2017. The model is the new Mokka, the current version of which (badged a Mokka X) was sold in the United States as the previous-generation Buick Encore.

The Mokka is one of the most popular models in the subcompact crossover SUV segment over in Europe. It was introduced in 2012 and Opel is now keen to replace it. The new model is confirmed to arrive on the scene in early 2021.

Why the hurry to replace the strong-selling current model? In a previous turnaround strategy announcement for Opel, PSA Group said it planned to transfer the entire portfolio of Opel cars to PSA Group platforms no later than 2024.

The platform for the new Mokka is PSA Group’s CMP (also known as EMP1) design for subcompact and compact cars. The platform, which incorporates electrification technology, made its debut in the DS 3 Crossback and could be used for the Alfa Romeo Tonale, now that PSA Group and Fiat Chrysler Automobiles are merging. The platform is also found in Opel's latest Corsa subcompact hatch.

Judging by our spy shots and official teasers, the new Mokka will feature radically different styling to its predecessor. It will likely mimic the design of Opel's GT X Experimental concept unveiled in 2018 as a preview of new styling themes for Opel.

A battery-electric powertrain is planned, though you can count on the range also including turbocharged inline-4s in both gasoline and diesel flavors.

For now, Opel is focused on the European market. It will slowly expand to other regions as it sheds the last of its GM-era cars. Sadly, we won't see it in the United States anytime soon as PSA Group has earmarked its Peugeot brand for entry in the U.S. The automaker has set a target date of 2026 for Peugeot's arrival though it could happen earlier.