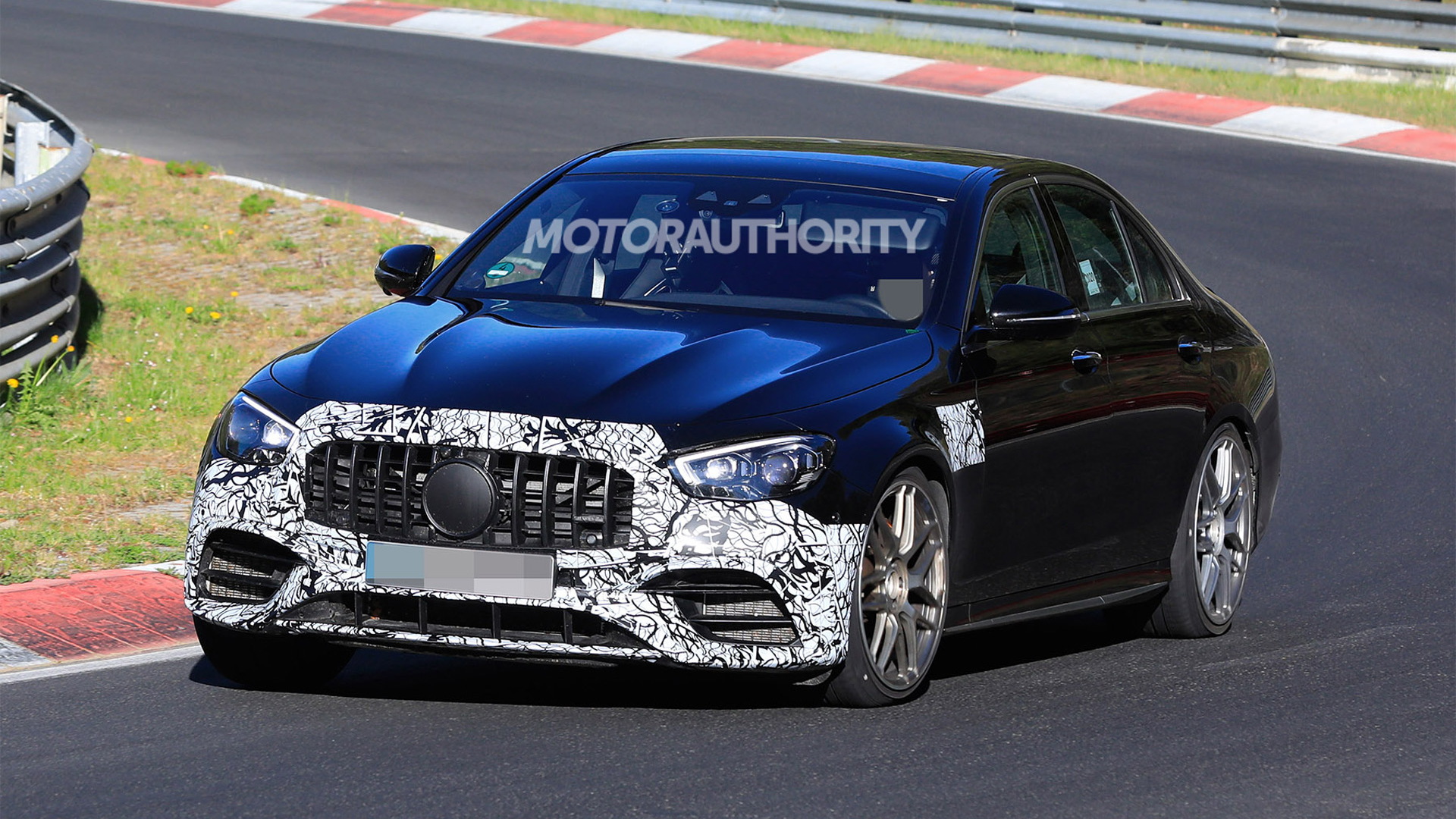 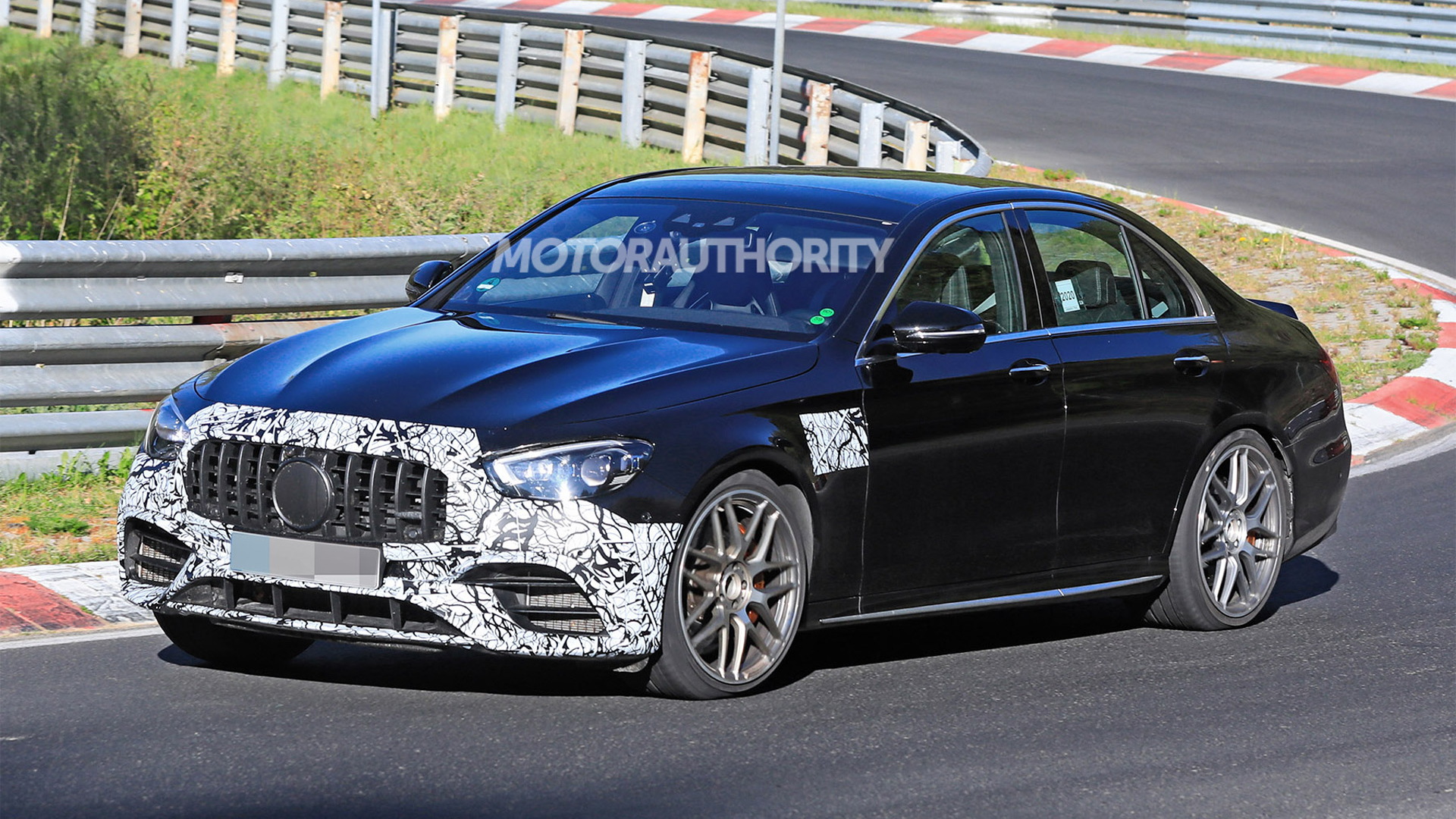 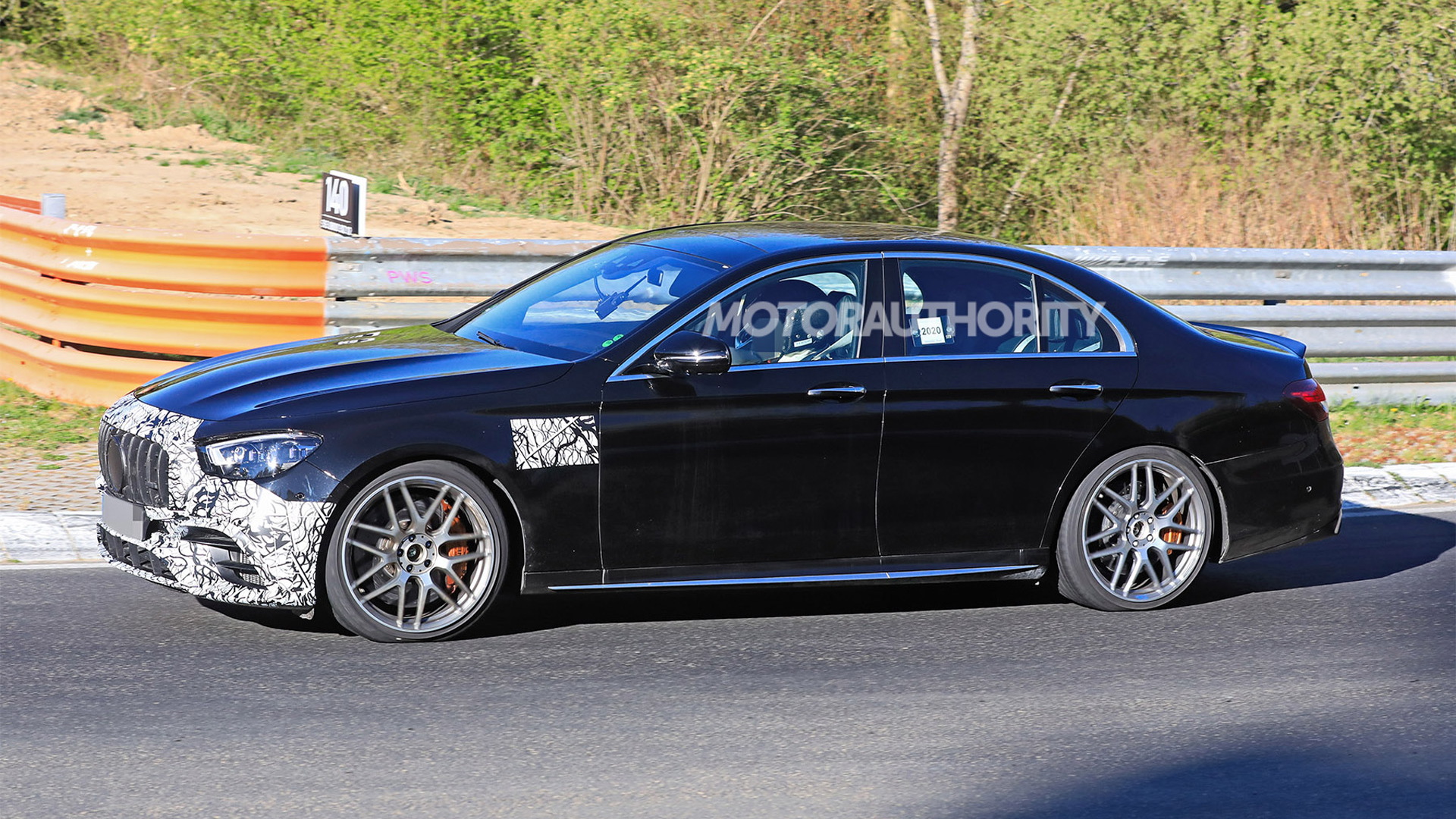 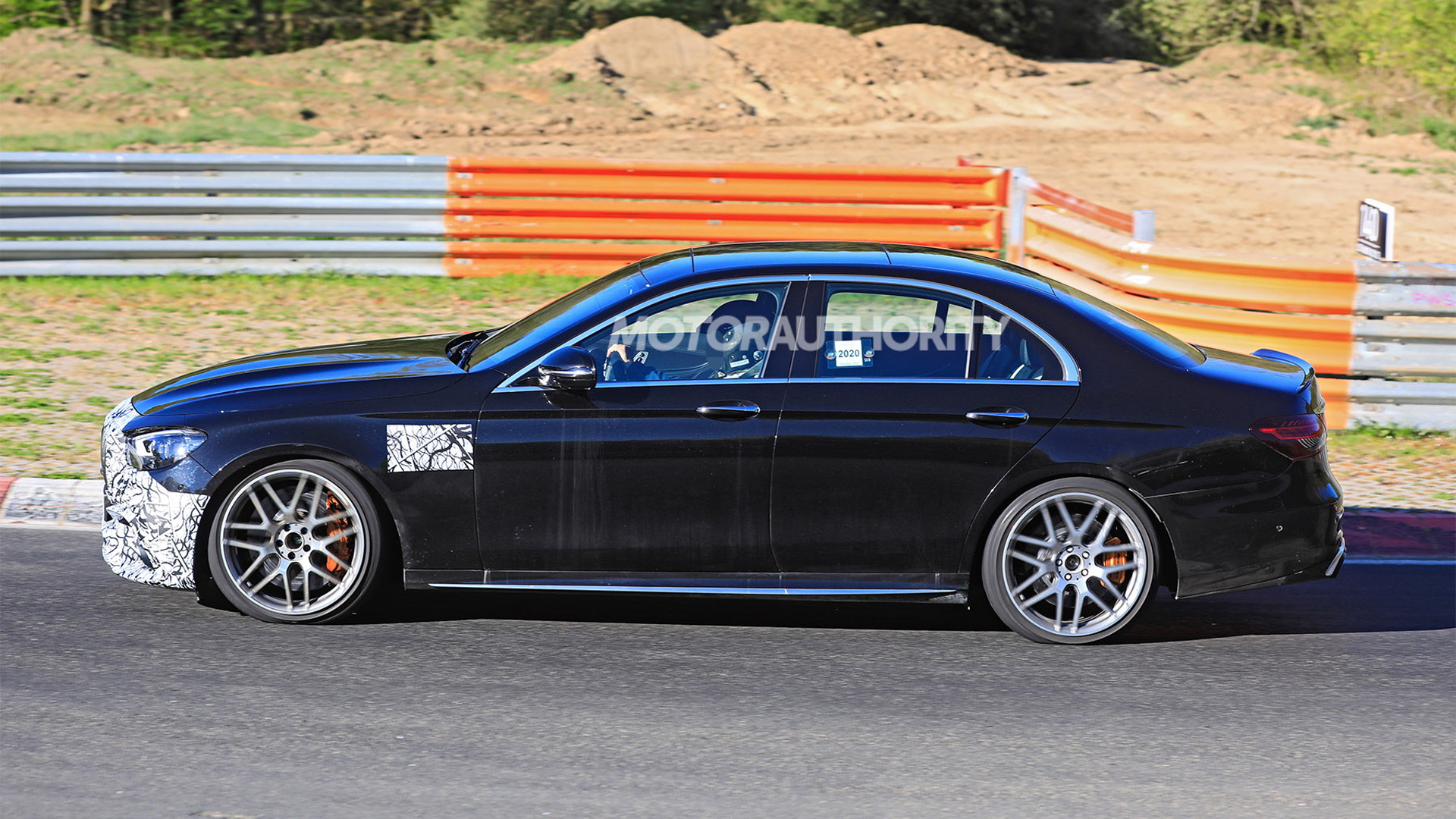 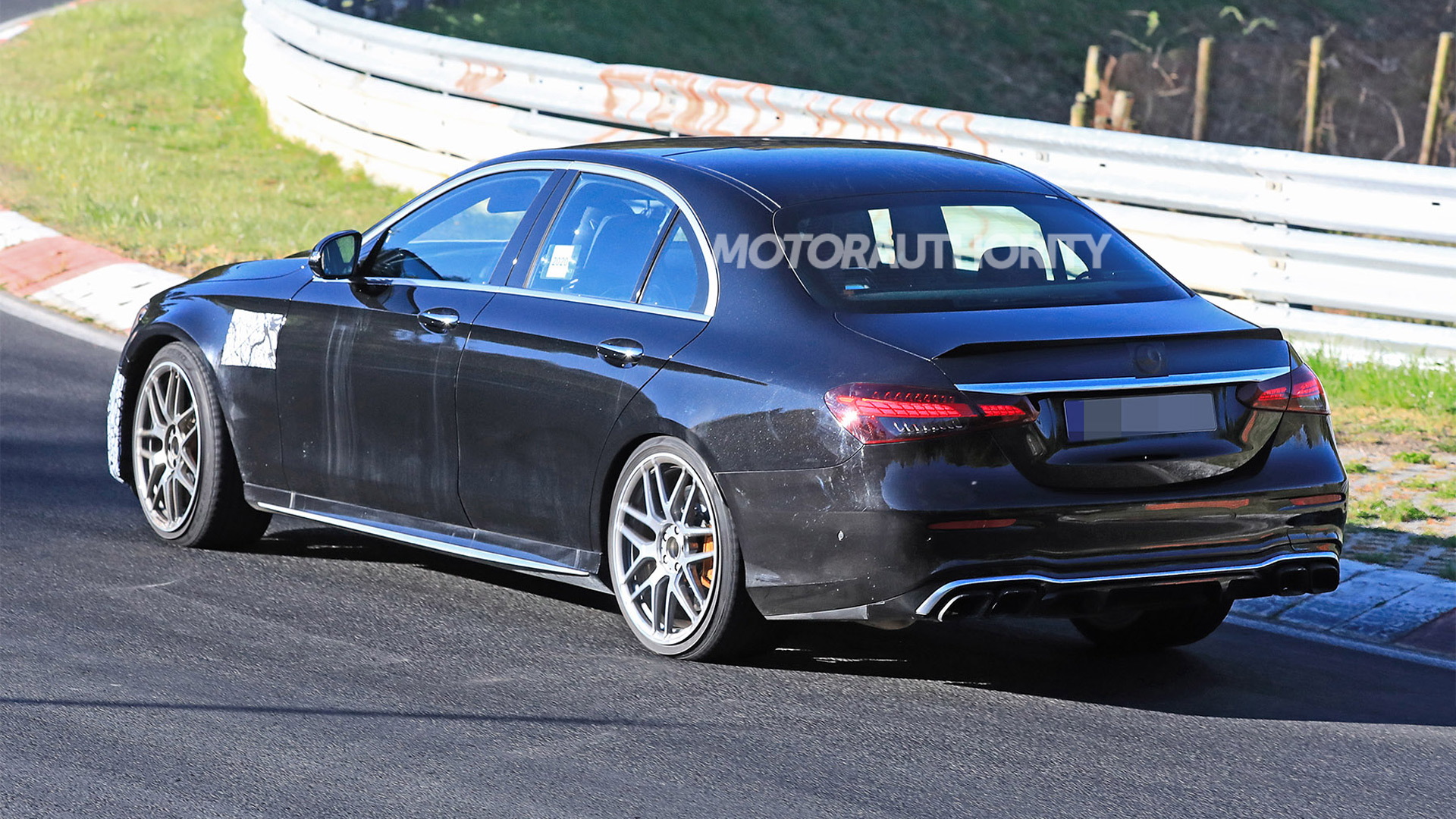 The Mercedes-Benz E-Class has reached the midway point in its life cycle and has been given a major update to keep it looking and feeling fresh.

The updated E-Class was unveiled in March ahead of a sales launch later this year. It arrives as a 2021 model and will once again include a full range of models, including for the first time in the United States the E-Class All-Terrain soft-roader.

The cars will be given a substantial makeover, with the headlights taking on a design similar to the units found on the latest GLE SUV.

The grille and front fascia also look to be taking on a much more aggressive look. A slightly tamer version of the new look features on the already revealed E53 shown here.

Inside will be Mercedes' latest infotainment system. The system, known as MBUX, features a large touchscreen that can be operated much like a smartphone or tablet. The infotainment system also includes natural-speak voice activation.

In the powertrain department, the E63 should continue with a 4.0-liter twin-turbocharged V-8. It's not yet confirmed, but peak output could be lifted beyond the current model's 603 horsepower in E63 S guise, perhaps by way of a mild-hybrid system.

Stay tuned for the debut later this year.