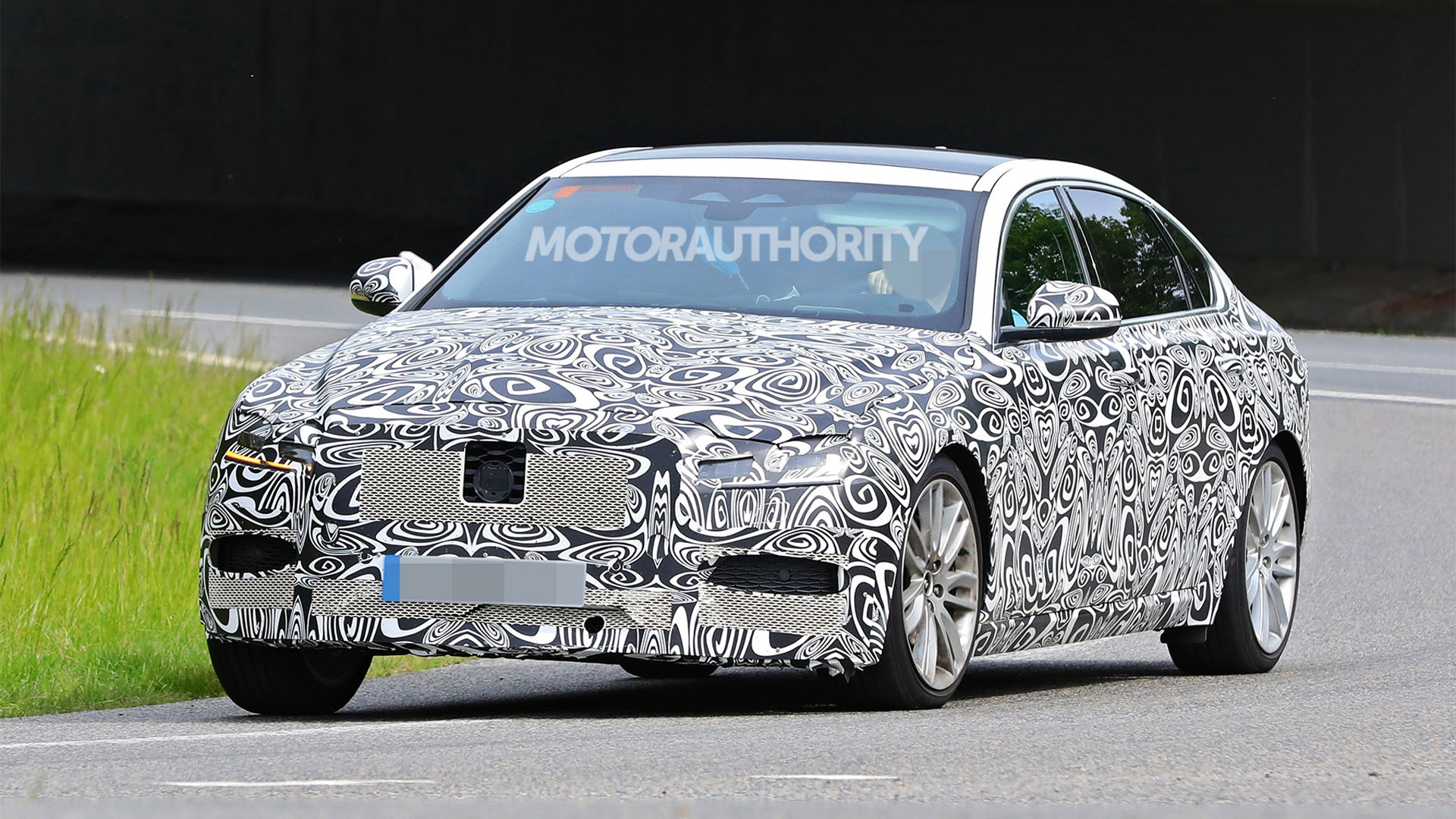 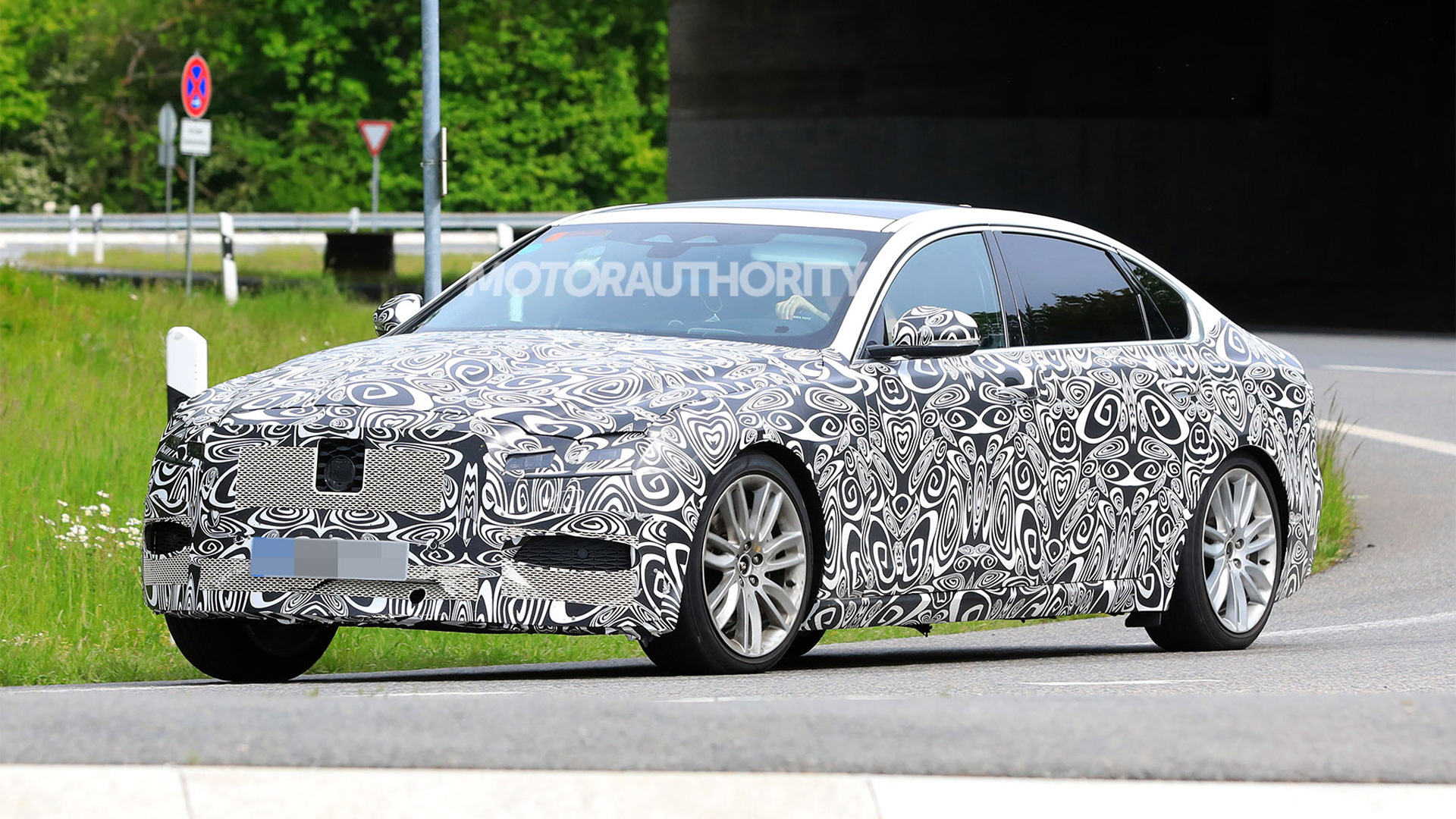 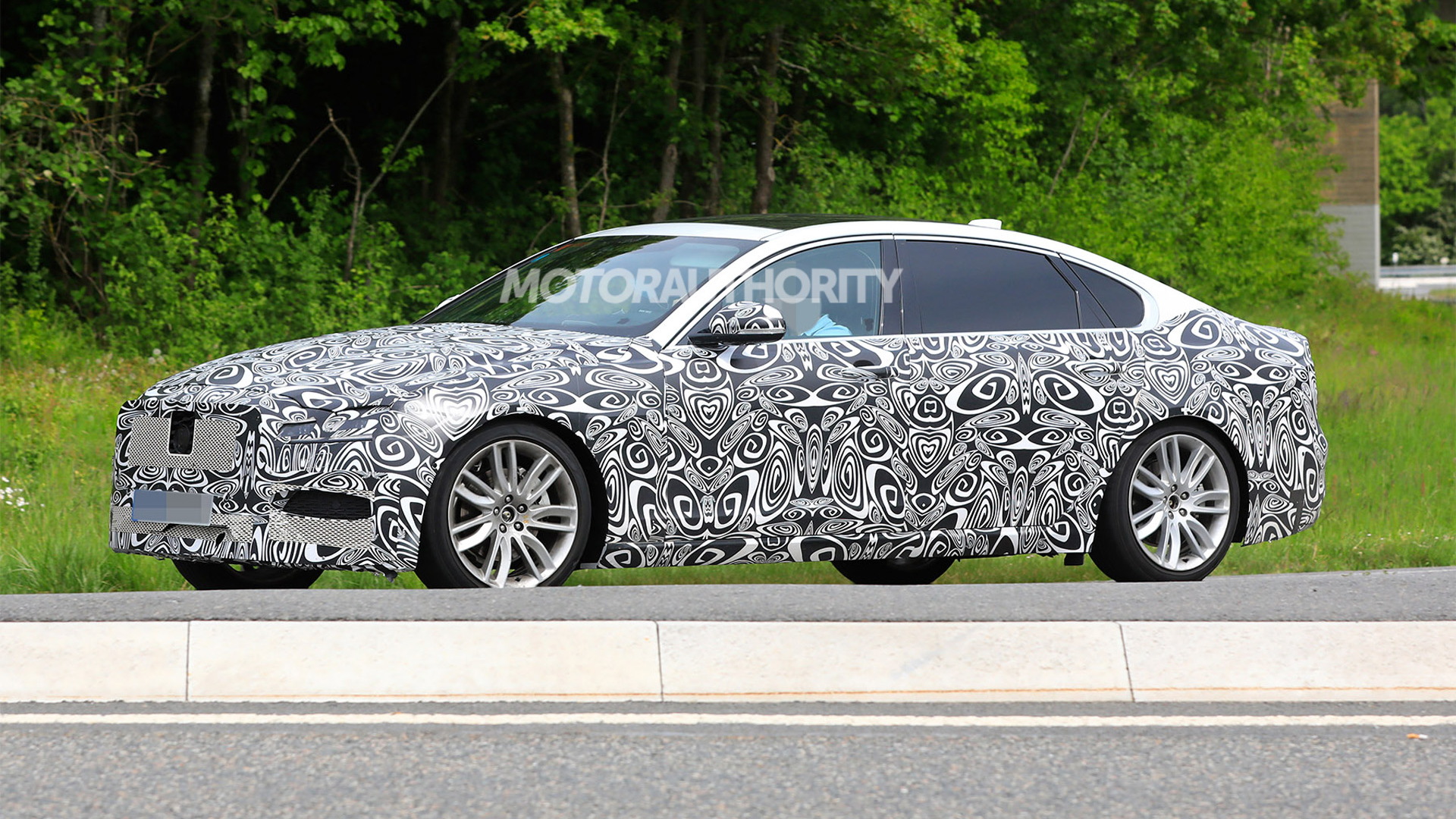 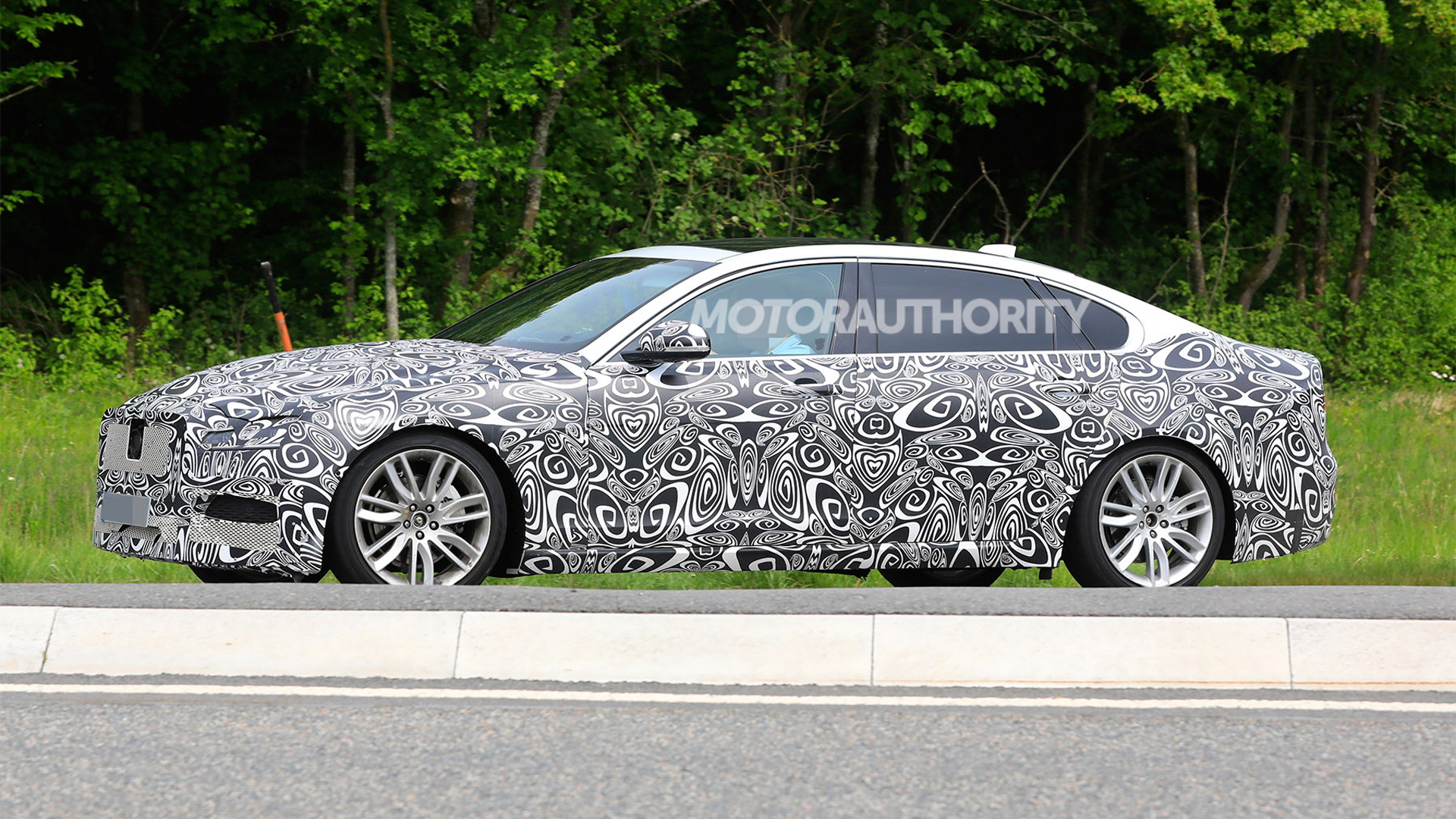 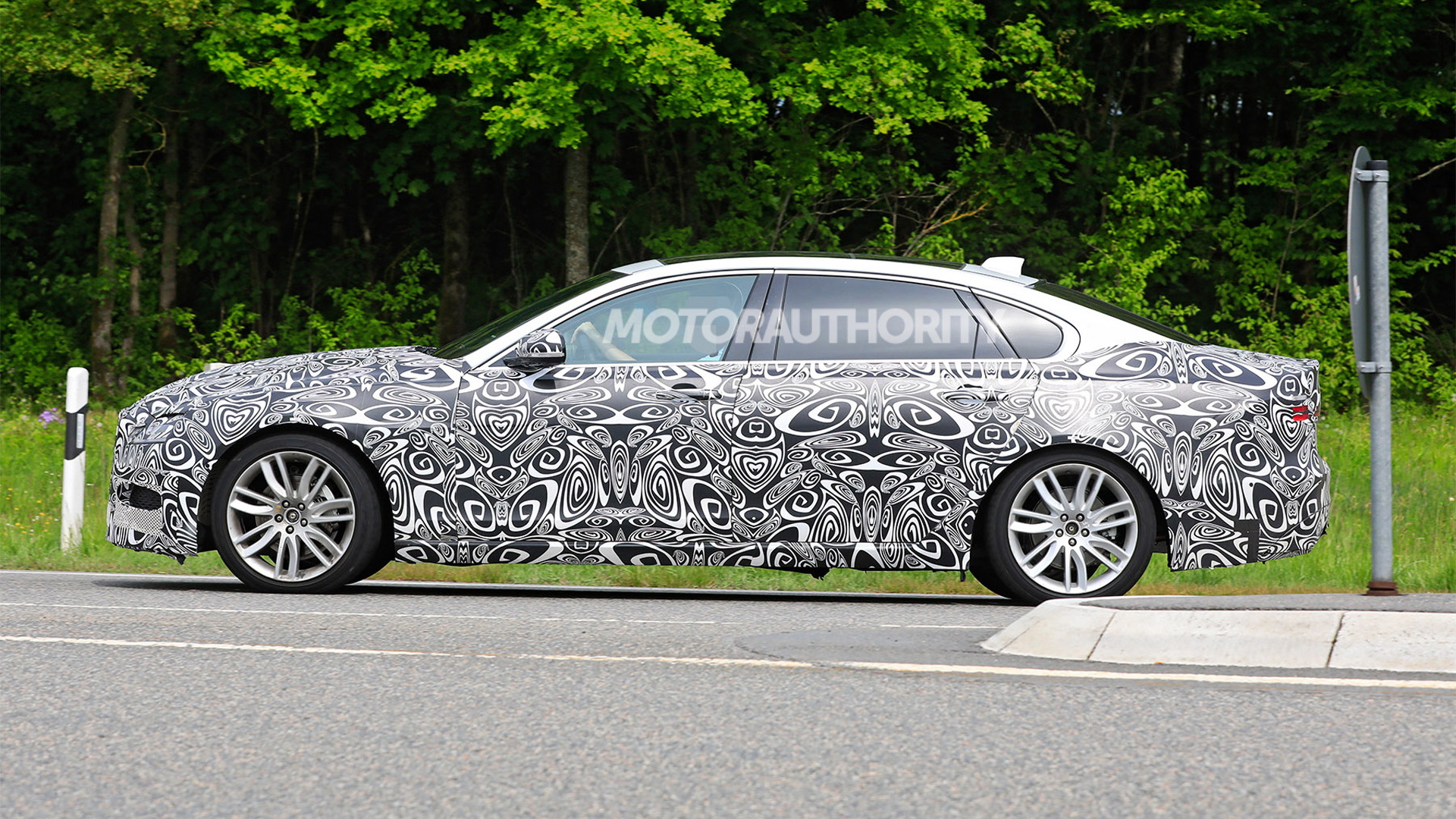 Jaguar is in the process of renewing its entire lineup with redesigns and updates, with the first of the new arrivals already here in the form of the updated 2020 XE and 2021 F-Type.

The current XFL, which is a China-only affair, has about six additional inches of rear seat legroom compared to the standard XF. The same should be true for this updated model, as evidenced by the prototype's stretched rear door.

The XF, including the XFL, is currently available with either a 2.0-liter turbocharged inline-4 or 3.0-liter supercharged V-6. Though it's yet to be confirmed, we should see the aging V-6 replaced by a new 3.0-liter turbocharged inline-6 with this update. The engine is mated with a mild-hybrid setup in other models from Jaguar Land Rover and delivers up to 395 horsepower.

Other key launches at Jaguar this year will be an updated F-Pace and redesigned XJ. In the case of the new Jaguar flagship sedan, there will be a new platform boasting battery-electric power.