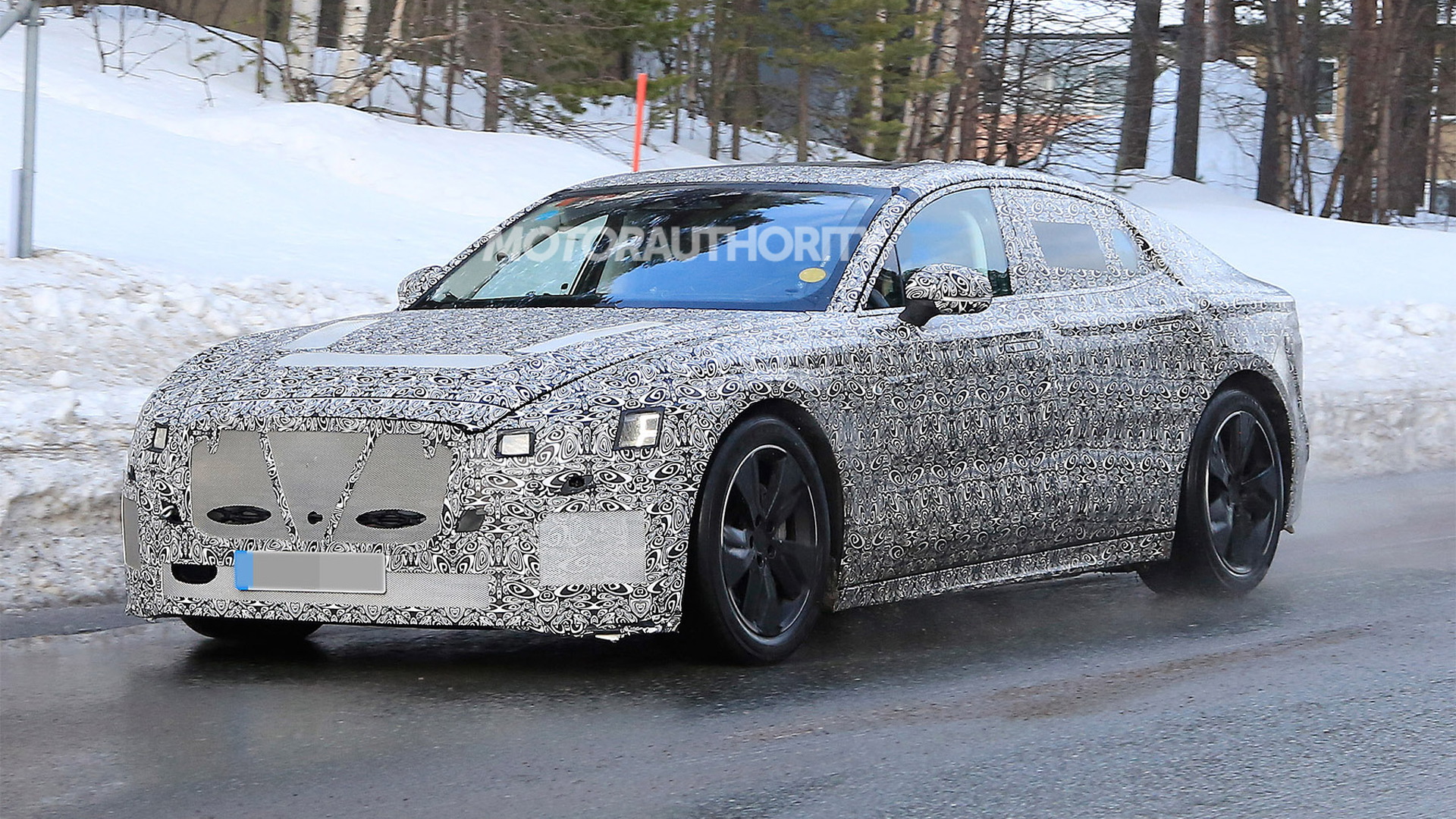 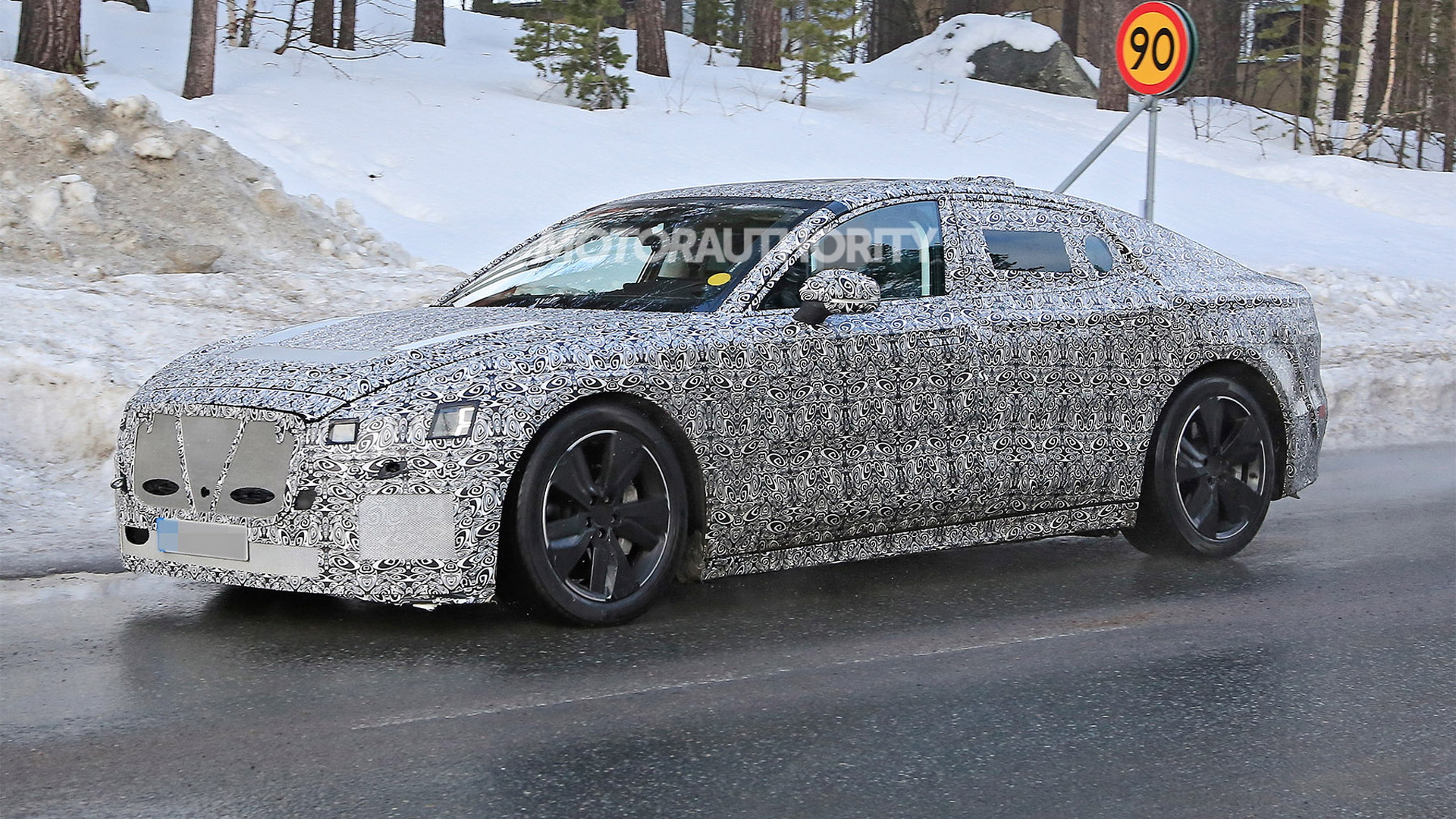 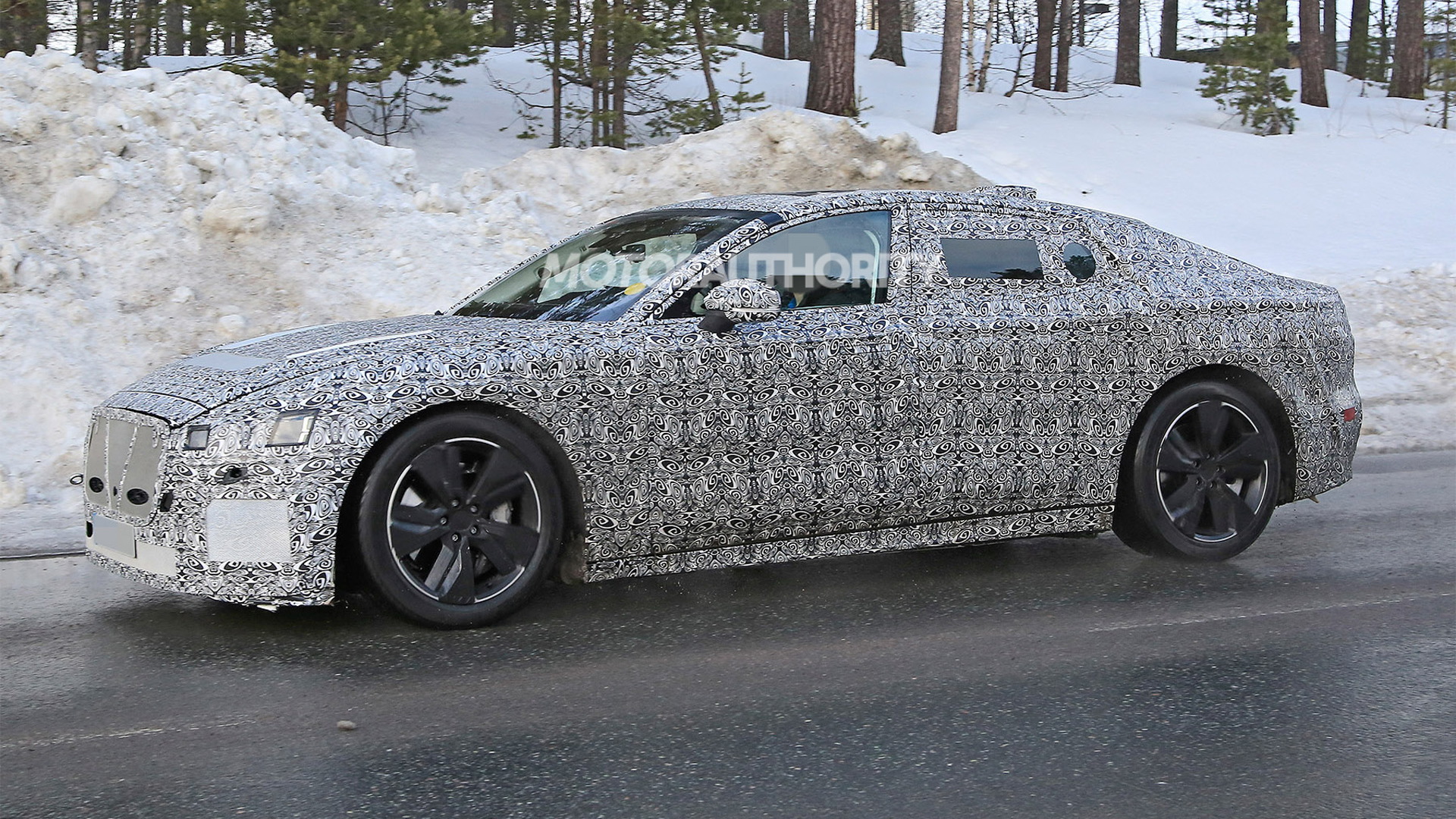 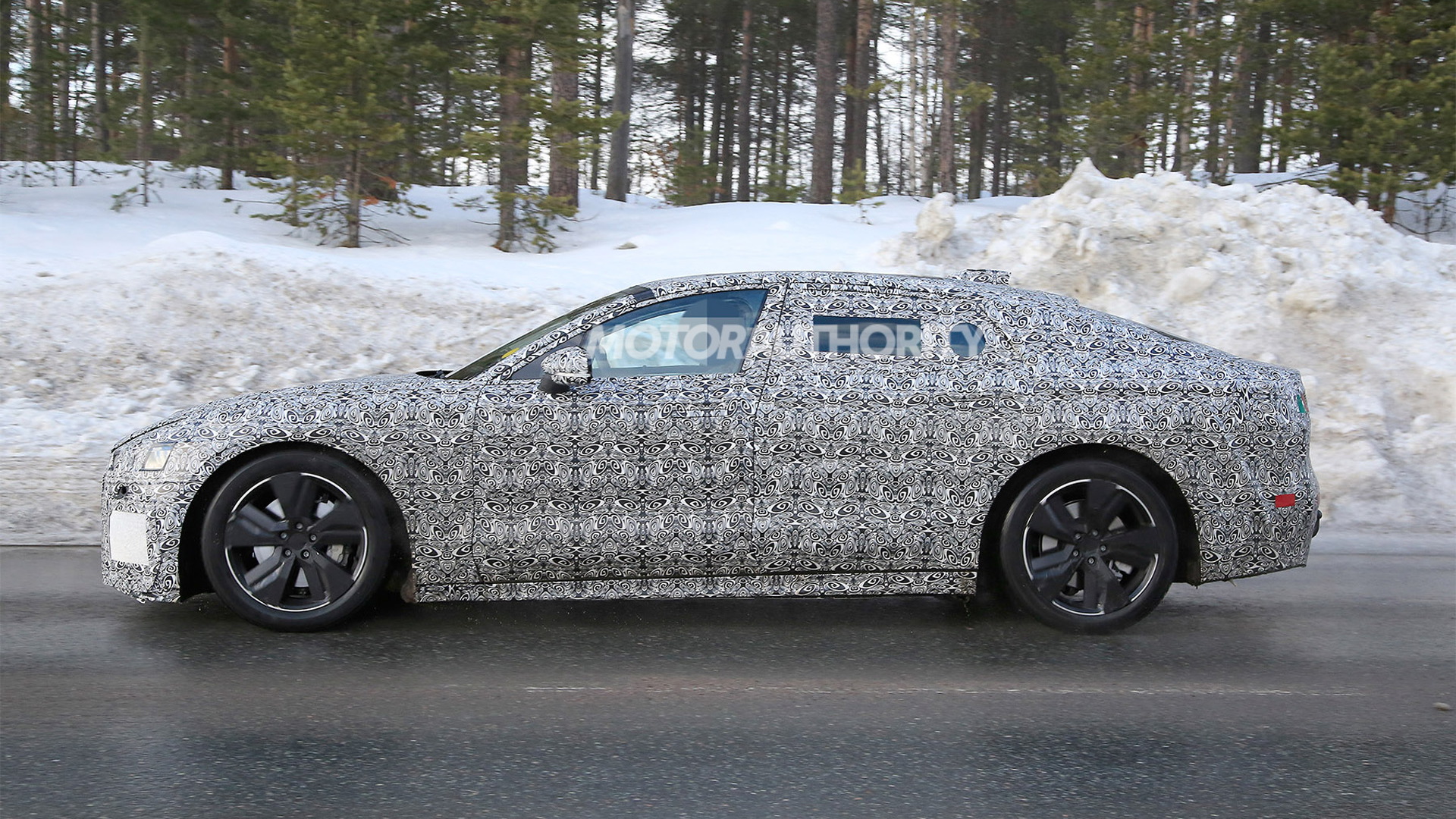 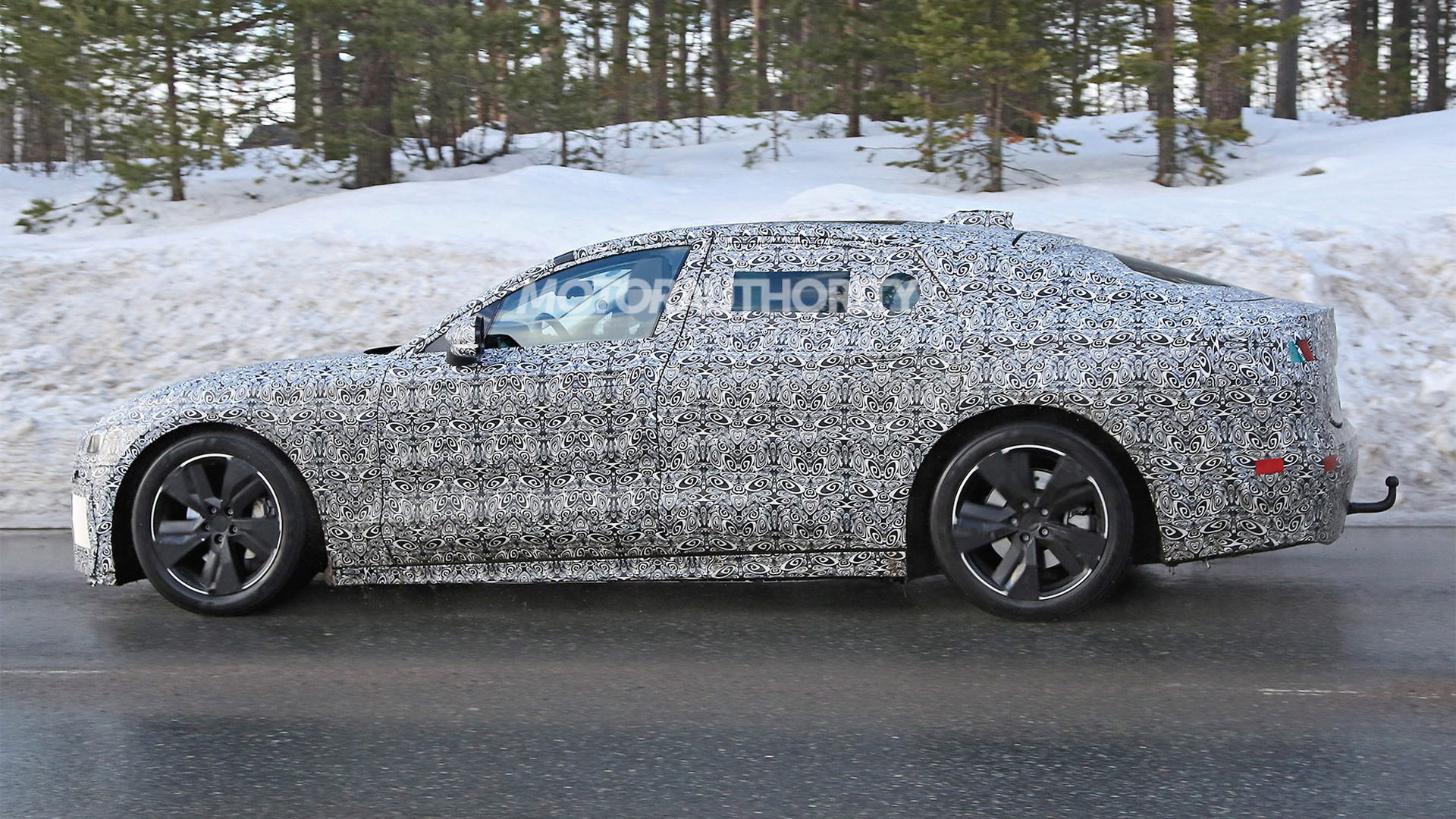 Jaguar's XJ flagship sedan bowed out at the end of 2019 but a successor based on a new platform and offering battery-electric power has been spotted testing for the first time.

A reveal is expected later this year meaning we should see the car arrive as a 2021 model. 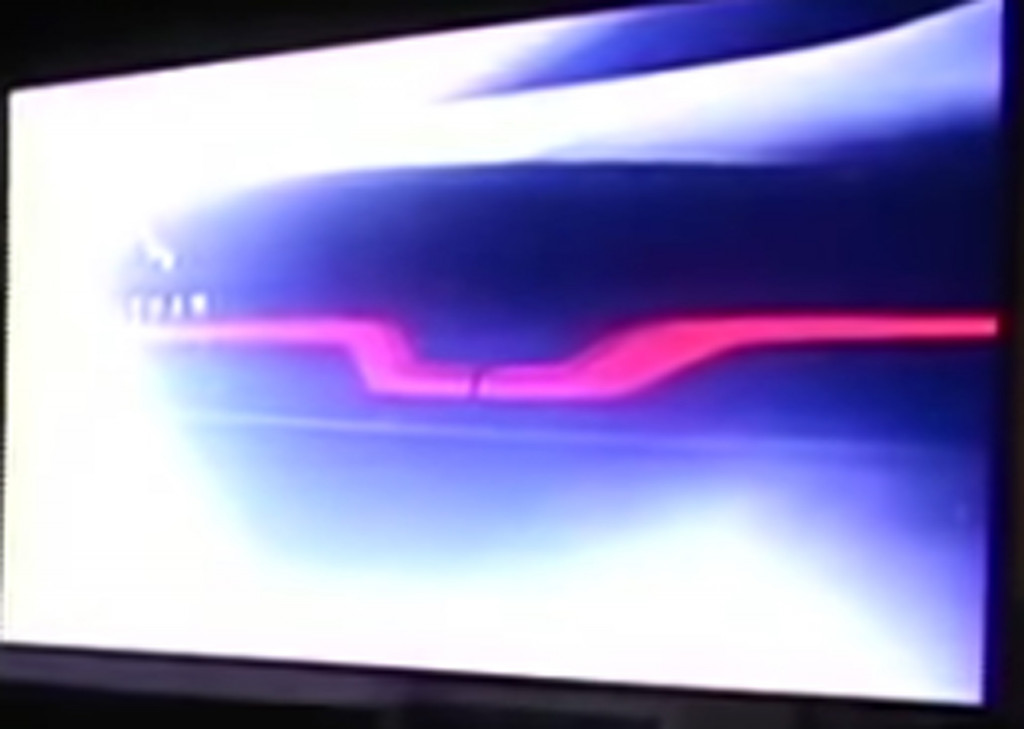 Teaser for electric Jaguar XJ due in 2020

The new XJ sticks to the coupe-like format of its predecessor but modernizes it with fresh details. The daytime running lights of the headlights look similar to the design used in the new Land Rover Defender, while we know the taillight graphic will be similar to the design used on the latest Jaguar XE. Jaguar dropped a teaser for the new XJ during the 2019 Frankfurt International Motor Show. It revealed that the taillight will likely span the full width of the rear, too.

Underpinning the car is Jaguar Land Rover's new Modular Longitudinal Architecture (MLA) platform. This is actually be the first application of the platform which will eventually underpin almost every model in the Jaguar Land Rover portfolio.

The platform supports mild-hybrid, plug-in hybrid and battery-electric powertrains. In the case of the XJ, the car is expected to arrive with electric power only but later offered with hybrid options. Expect battery capacity to meet or exceed the 90-kilowatt-hour rating of Jaguar's I-Pace. 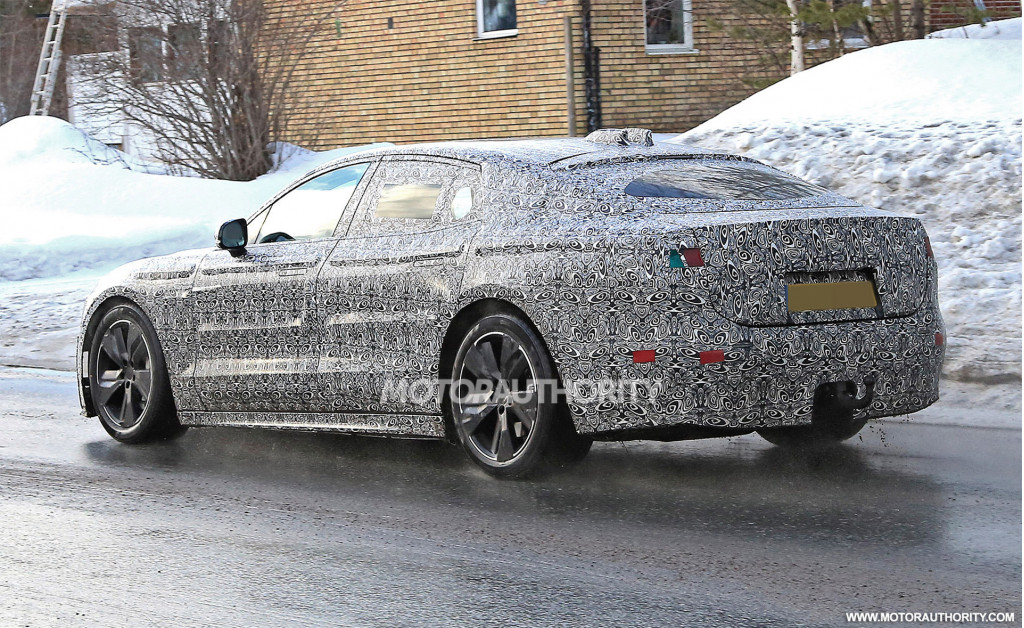 The new XJ will be built at the same Castle Bromwich plant in the United Kingdom where the previous XJ ceased production last July. In the time since, the plant has undergone a transformation to turn it into an EV hub for Jaguar Land Rover; it will also be the automaker's main source for batteries and electric motors.

Potential rivals for the new XJ include the Porsche Taycan, upcoming Audi E-Tron GT, and high-end versions of the Tesla Model S.