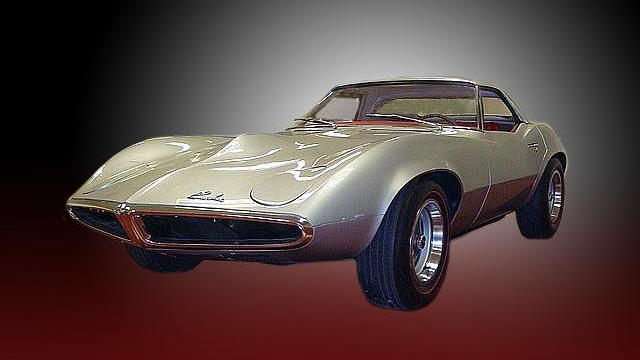 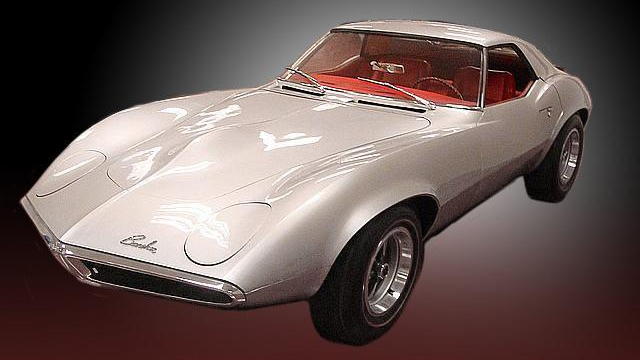 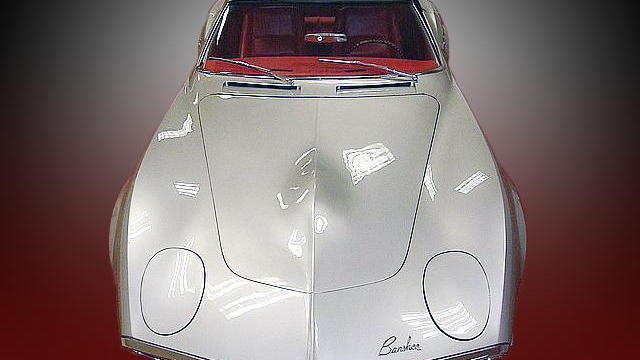 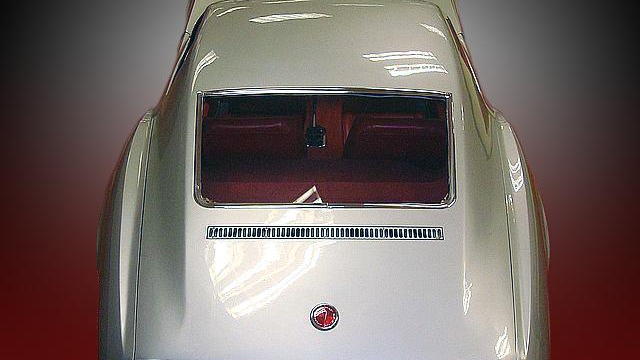 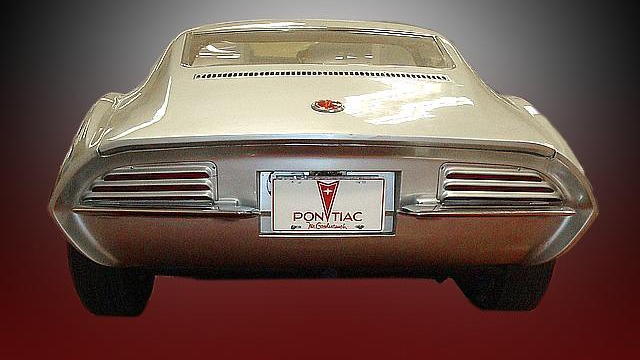 A unique concept car has surfaced in an unlikely place. The sole 1964 Pontiac Banshee coupe concept car spent decades stashed away. Now it's on the used car lot at Napoli Kia in Milford, Connecticut, with a price tag of $750,000. That price includes a $3,950 discount, incidentally.

Motor1 was the first to spot the listing on Sunday.

The Banshee was one of General Motors' early concepts for taking on the Ford Mustang. Known internally as XP-833, it was penned by then-Pontiac boss John Z. DeLorean. Underneath the sleek fiberglass bodywork, which seemed to forecast the later C3 Corvette and Opel GT, was a modified Pontiac Tempest platform. The Tempest's Y-body platform featured a rear transaxle driven by a flexible metal driveshaft often called "rope drive." Two running prototypes were built: this silver coupe and a white convertible.

The coupe is a driveable car, with an inline-6 engine under the hood, connected to a 4-speed manual transmission. It has just 1,498 miles on the odometer, according to the listing.

GM never built the Banshee, fearing it would compete with the Corvette. Pontiac got its Mustang fighter in the form of the Firebird, which shared the GM F-body platform with the Chevrolet Camaro and used the Banshee's taillights. The two Banshee prototypes were hidden away until they could be purchased by GM employees. The coupe stayed with its original owner until 2006, when it sold for $210,600 at a Barrett-Jackson auction.

The buyer was Len Napoli, a noted Pontiac collector and owner of Napoli Kia of Milford, Connecticut. His father opened a Pontiac dealership in 1958, and the family ran it until GM pulled the plug on the excitement division. Napoli has tried to sell the Banshee a few times over the years. It popped up on eBay in 2010, then again in 2011, and it went to auction in 2015, but it failed to sell all three times.

This time Napoli has unusual circumstances (and the media coverage that attracts) to drum up interest. Rare cars appear for sale online and at auctions frequently, but you don't usually see a one-of-a-kind concept car for sale during a pandemic while kicking tires at a used car lot.