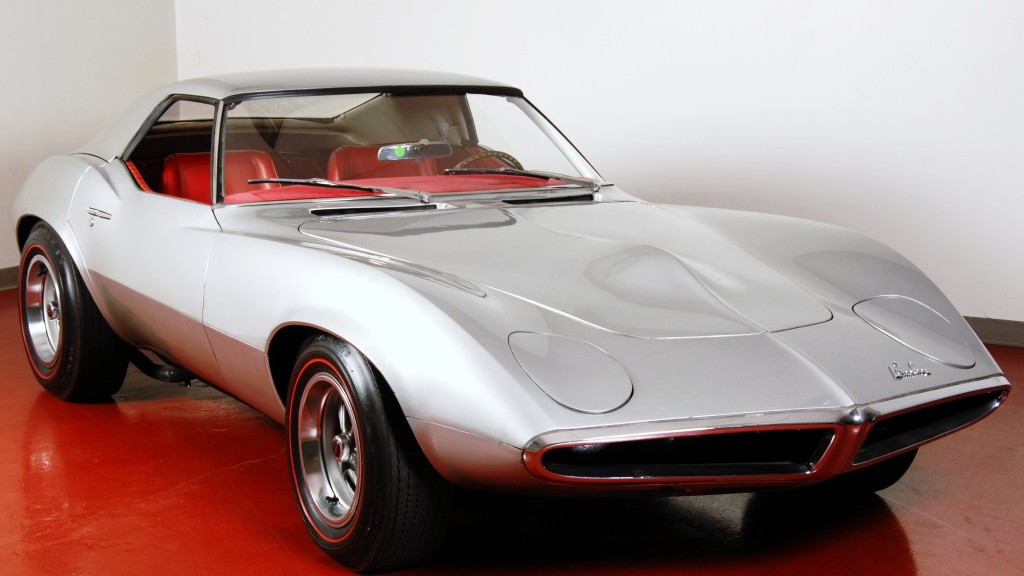 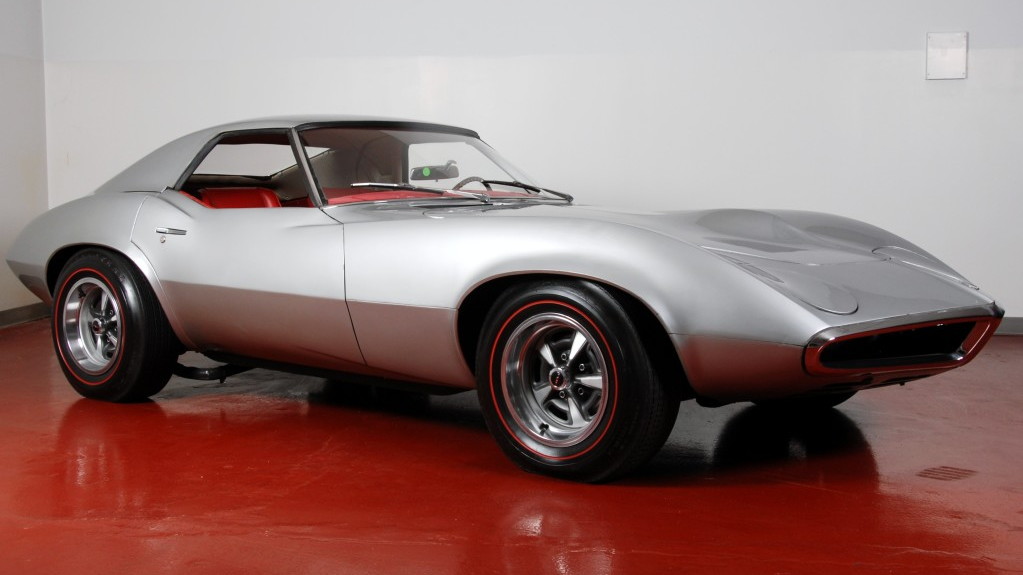 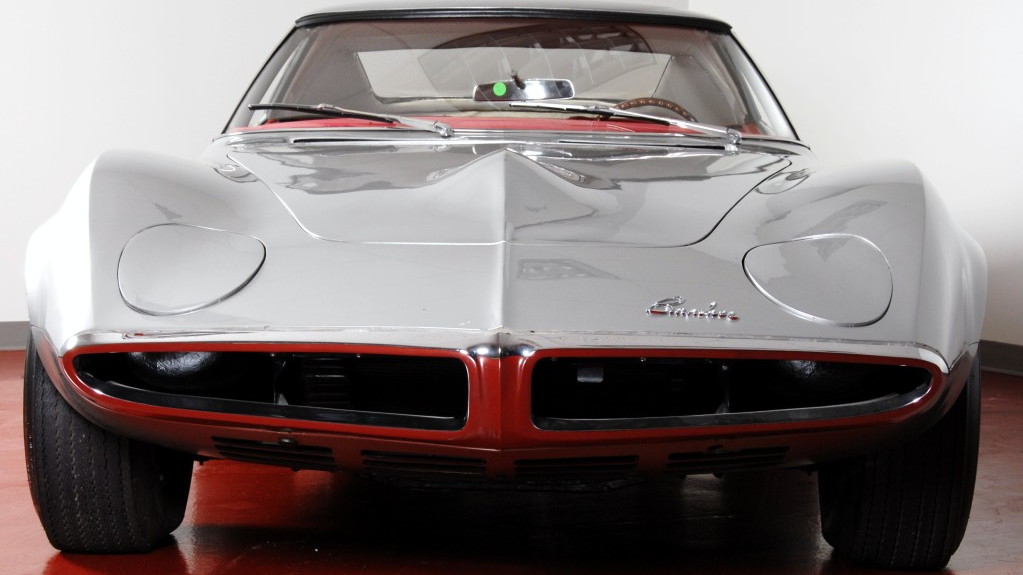 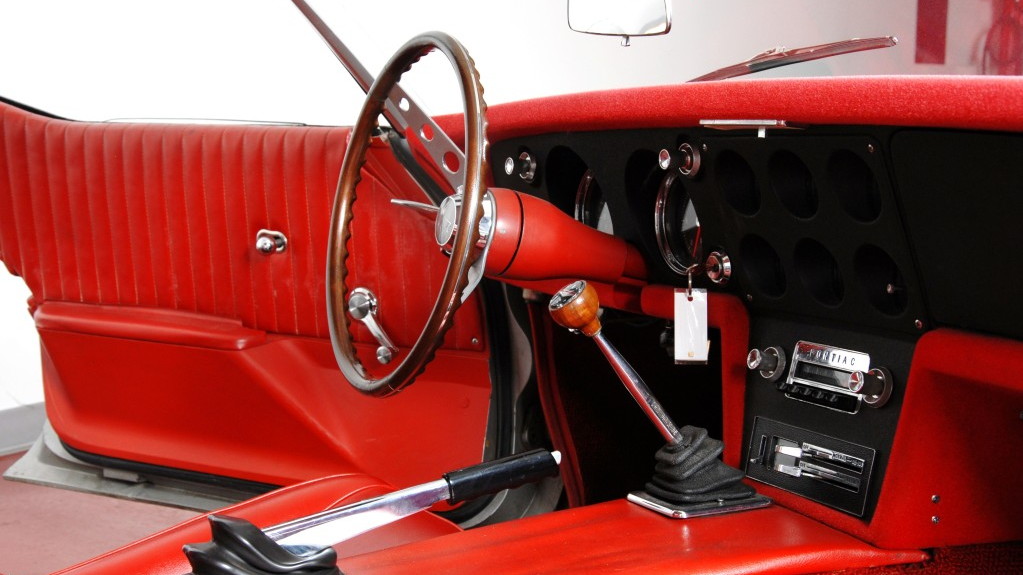 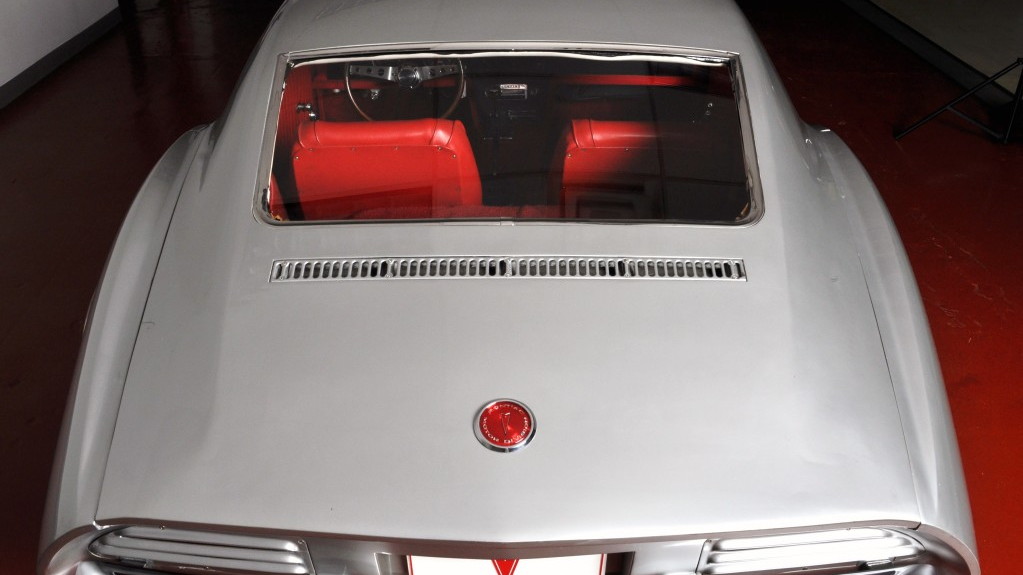 John Z. Delorean and Pontiac: two names lost to the vagaries of time but which still live on through their sometimes awkward, sometimes brilliant progeny. Today, one car up for auction ties both legacies together in one surprisingly impressive package: the 1964 Pontiac XP-833 Banshee prototype. And it's up for sale on eBay.

Born of the desire for a Pontiac-branded Mustang competitor, the rakishly styled Banshee paired bulging fenders with sports car proportions to yield a silhouette that seems part Camaro, and part C3 Corvette, with perhaps just a touch of Opel GT thrown in for good measure. Given that the C3 Corvette didn't come out until 1968, it's easy to understand why GM's executives feared the futuristic Pontiac might step on the Corvette's toes and killed the project.

This Banshee prototype is just one of two examples that escaped destruction, the other being a roadster. The XP-833 is a complete car that can be driven, though it has fewer than 1,500 miles on the clock. It is being offered in original, unrestored condition including original paint, interior and drivetrain.

The powertrain itself isn't particularly impressive, even by 1964 standards, being a cross-flow OHC inline six-cylinder rated at 155 horsepower. A four-speed manual transmission handles the shifts, driving the rear wheels through a solid axle. The car's curves are fiberglass over a steel underbody, with a hinged roof that flips up for access to the interior.

For the full details (or to make a bid yourself) on the 1964 Pontiac XP-833 Banshee, hit up the official eBay auction page. It's currently sitting at $48,100 with just over six days remaining and an unmet reserve price.