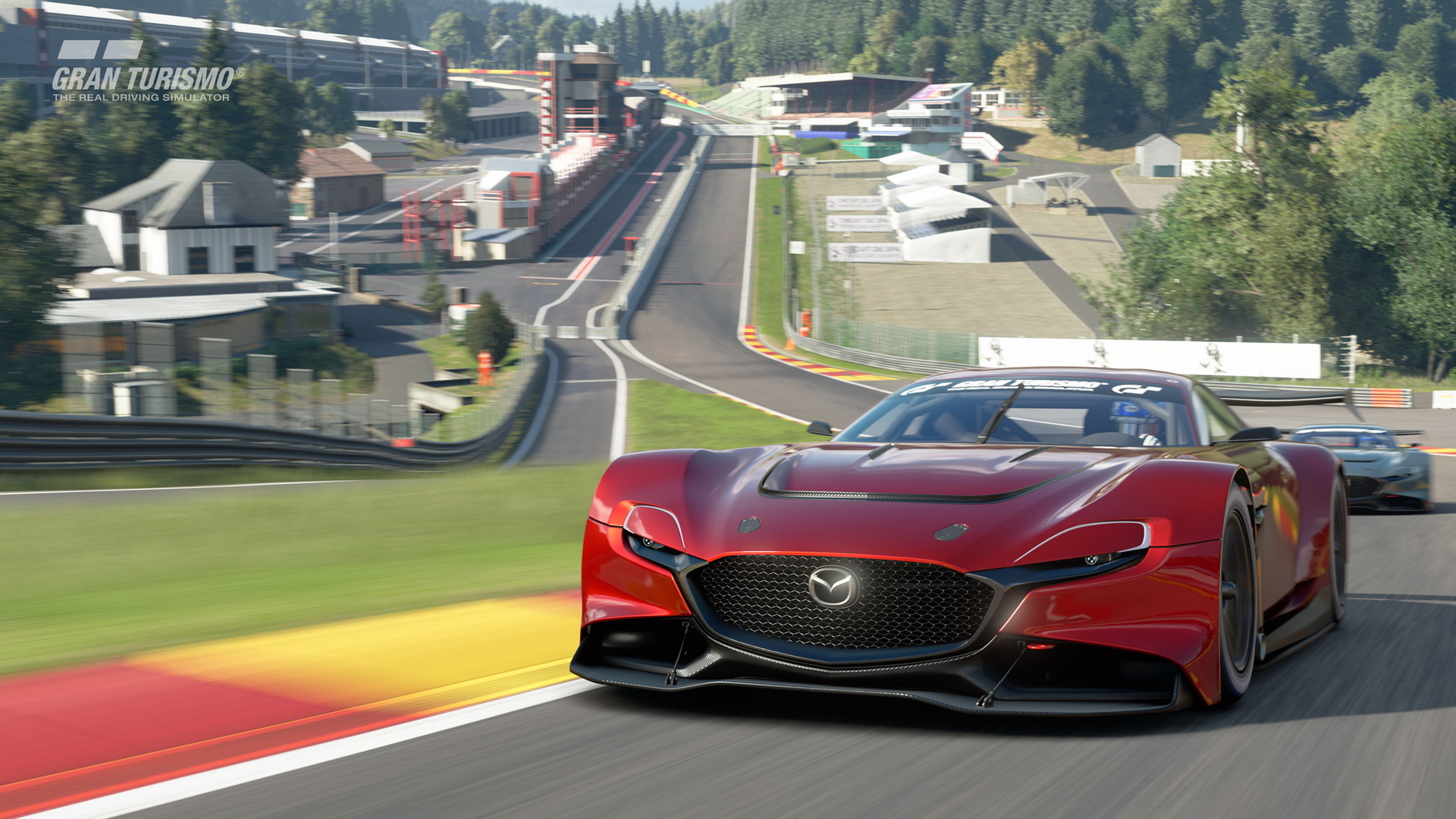 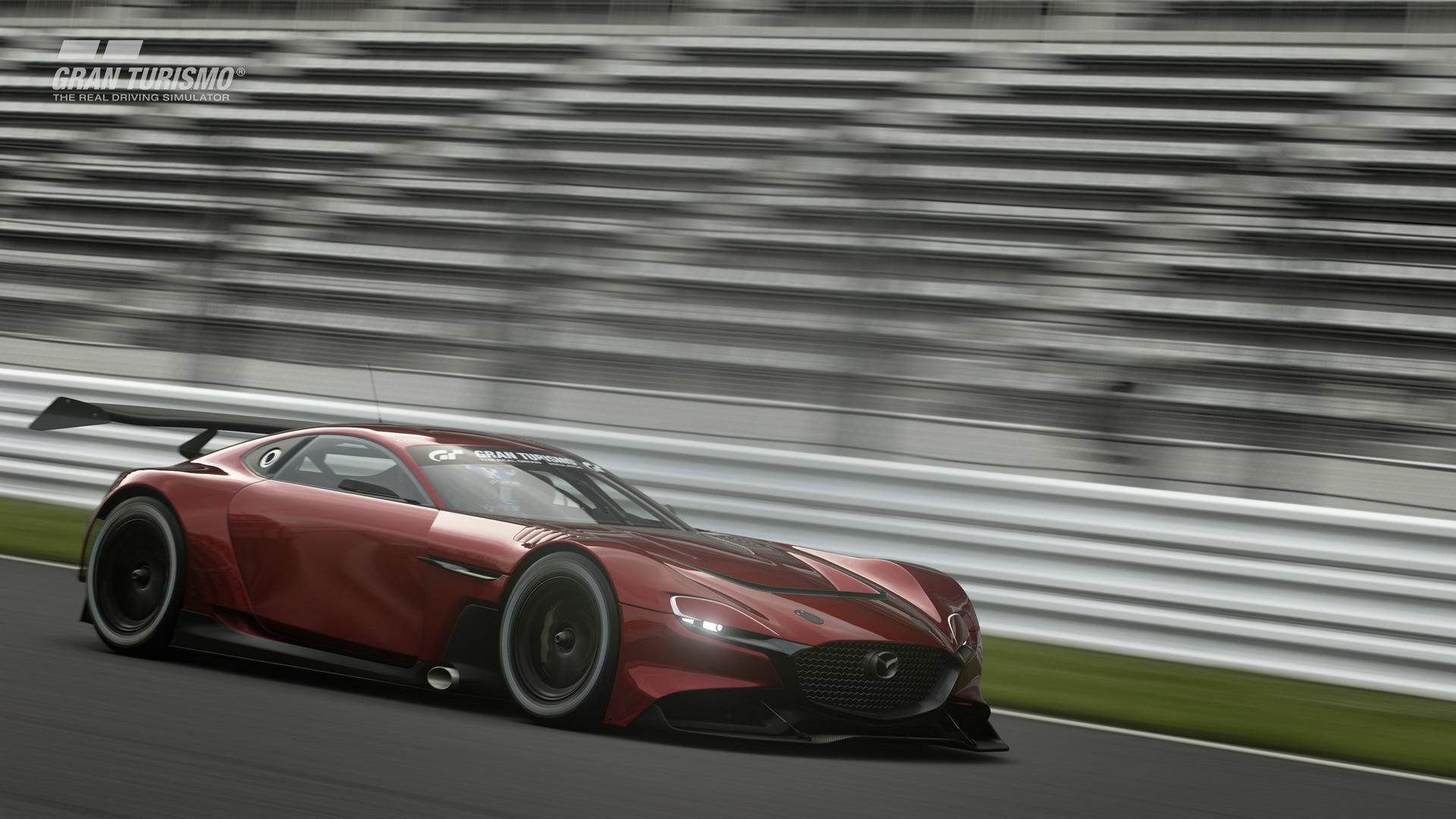 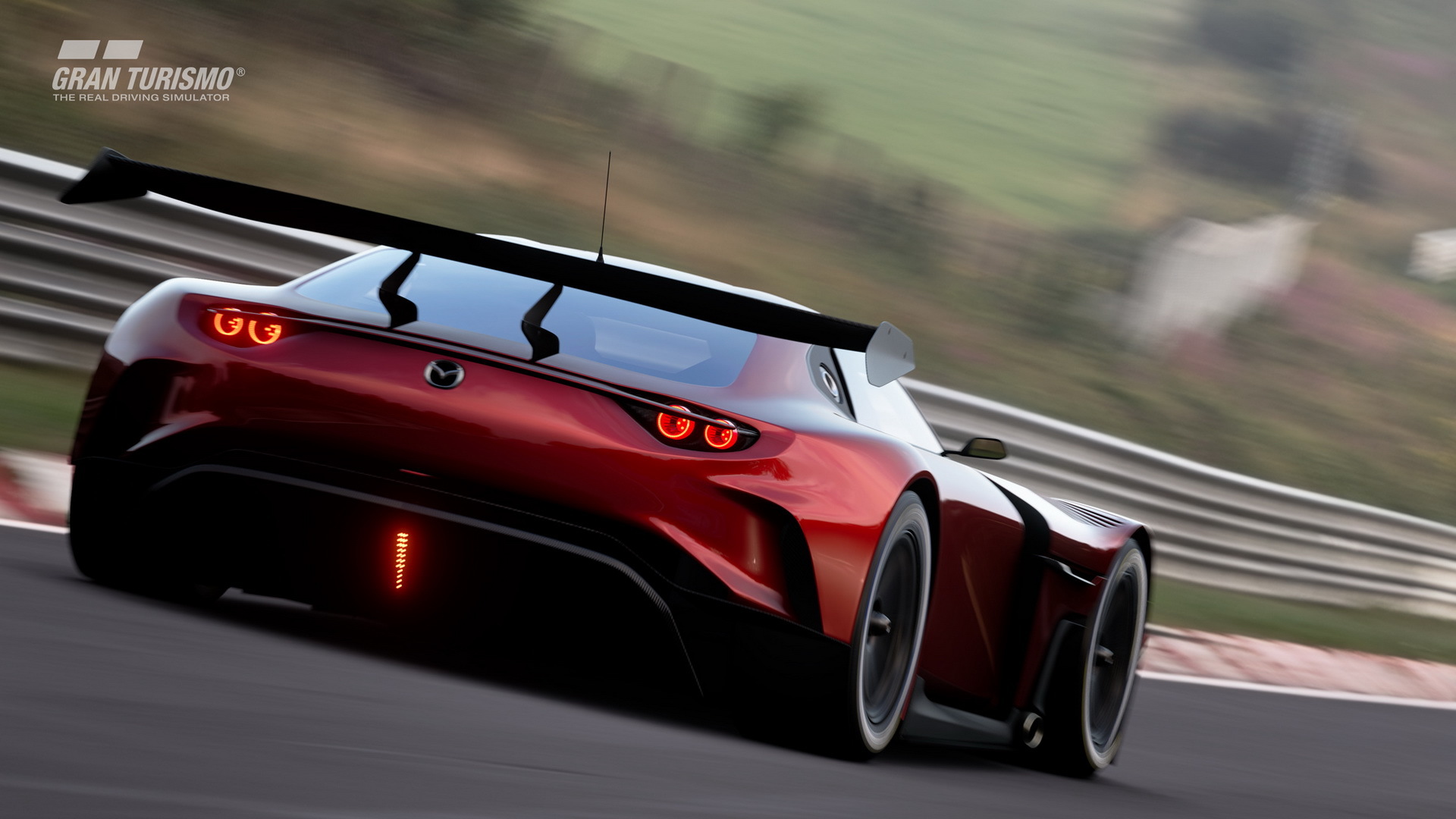 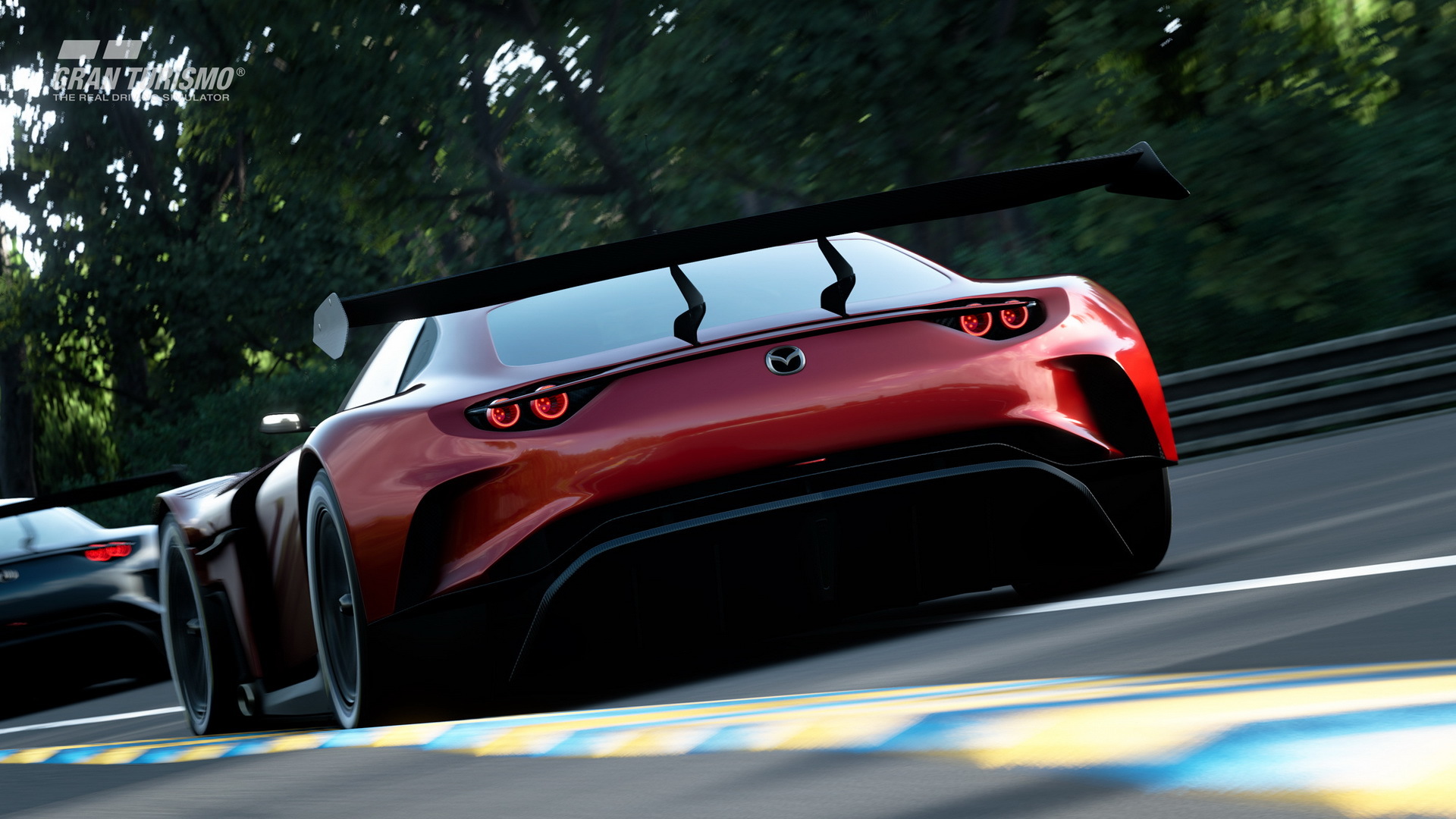 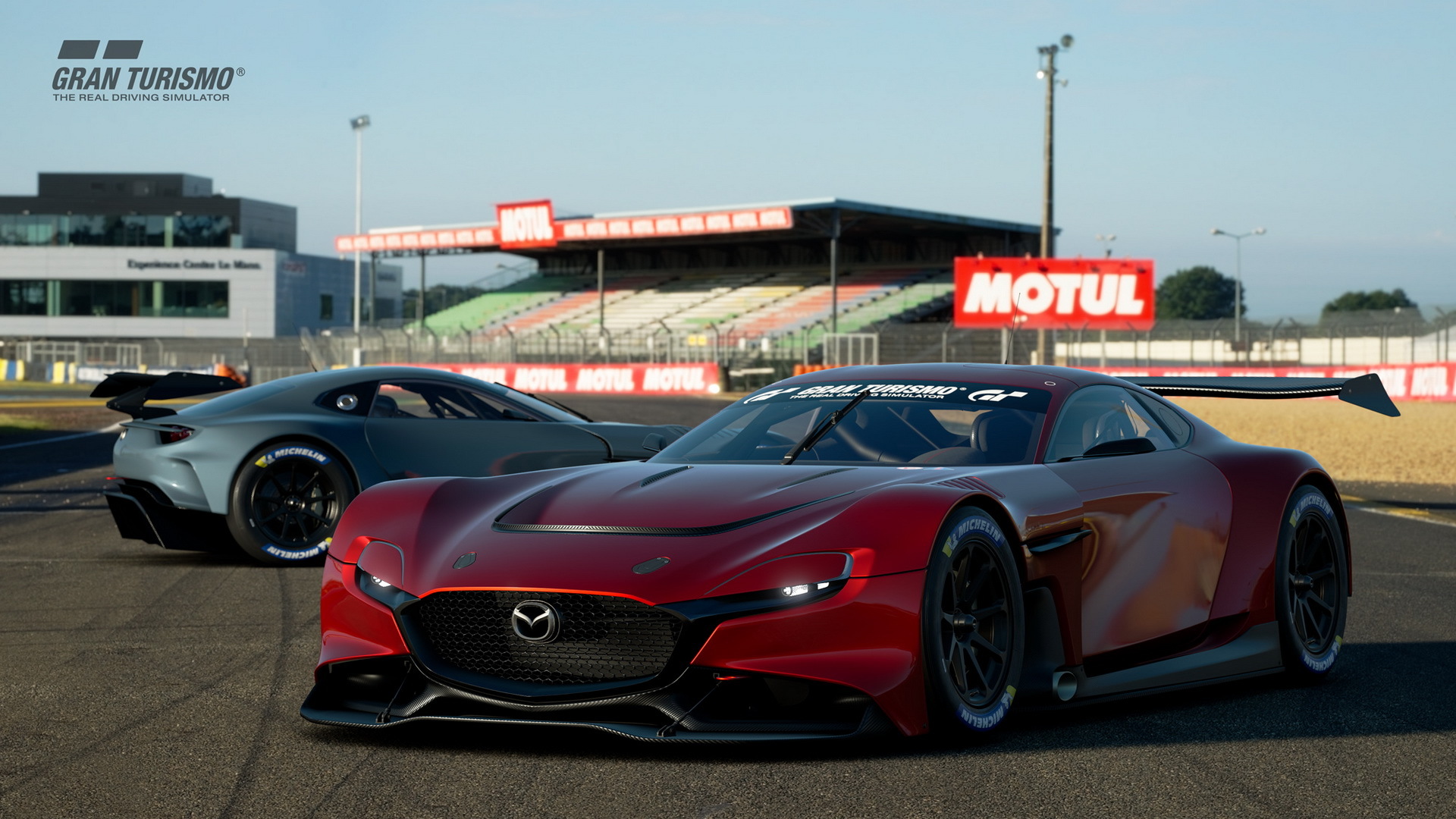 Mazda on Thursday unveiled a virtual race car based on its rotary-powered RX-Vision sports car concept from 2015.

Called the RX-Vision GT3 Concept, the virtual racer was jointly developed with Polyphony Digital, the software company responsible for the “Gran Turismo” series of video games, and is currently available for download in “Gran Turismo Sport” for the Sony PlayStation 4.

Mazda noted in a statement released alongside the RX-Vision GT3 Concept that any gamers who use the stunning virtual racer will automatically be granted seed rights to join the FIA Certified Gran Turismo Championships esports series running this year.

No technical details on the car's powertrain have been released, but we know the original RX-Vision Concept featured a newly developed rotary engine dubbed the SkyActiv-R.

As for plans for a production version of the RX-Vision, a new rotary-powered flagship sports car, perhaps, Mazda has been downbeat on the matter. CEO Akira Marumoto in a 2018 interview said there were no plans for a rotary-powered sports car. The automaker has previously pointed to low sports car volumes and high emissions of powerful rotary engines as the major challenges. Instead, Mazda looks to be turning to an inline-6 for its future top-end powertrain.