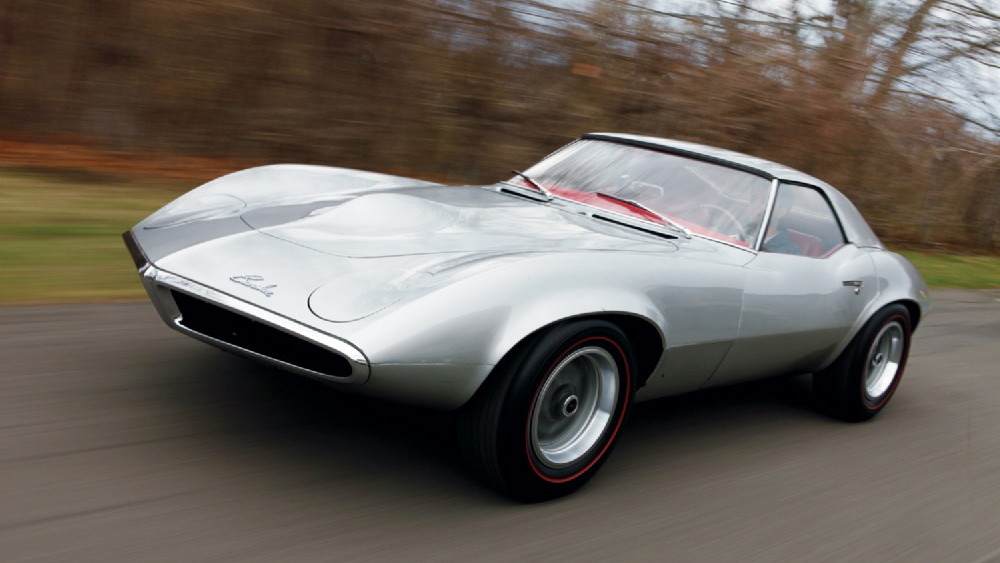 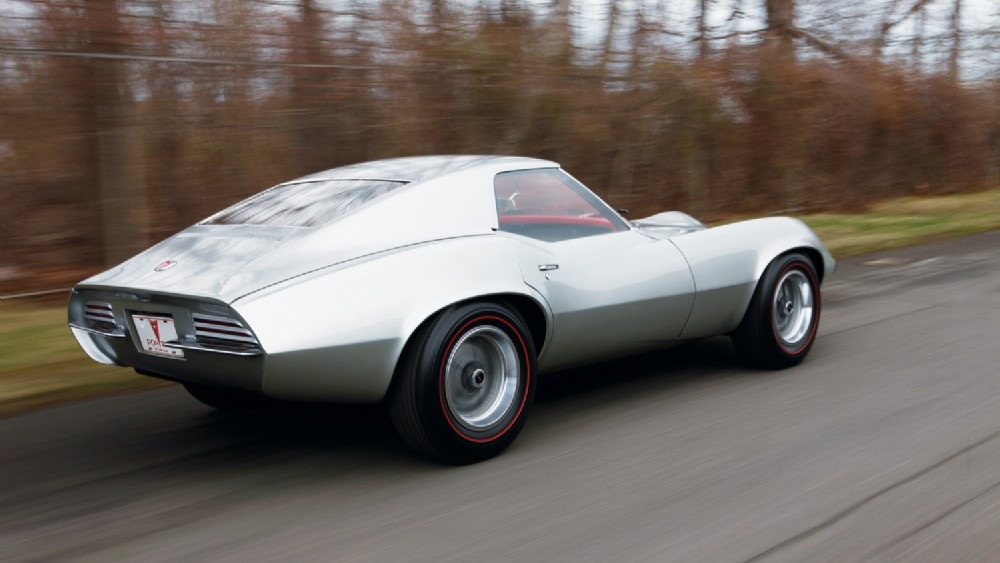 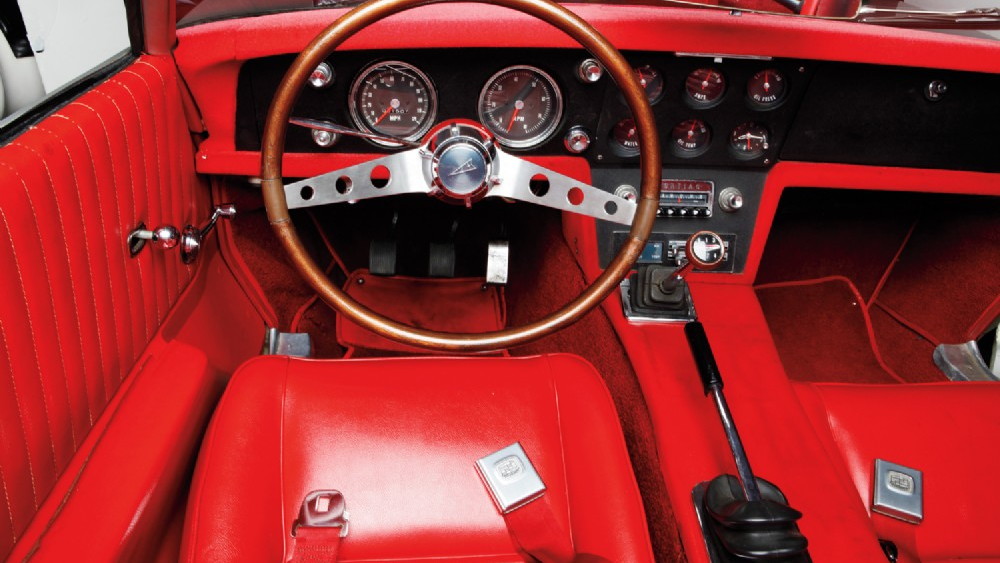 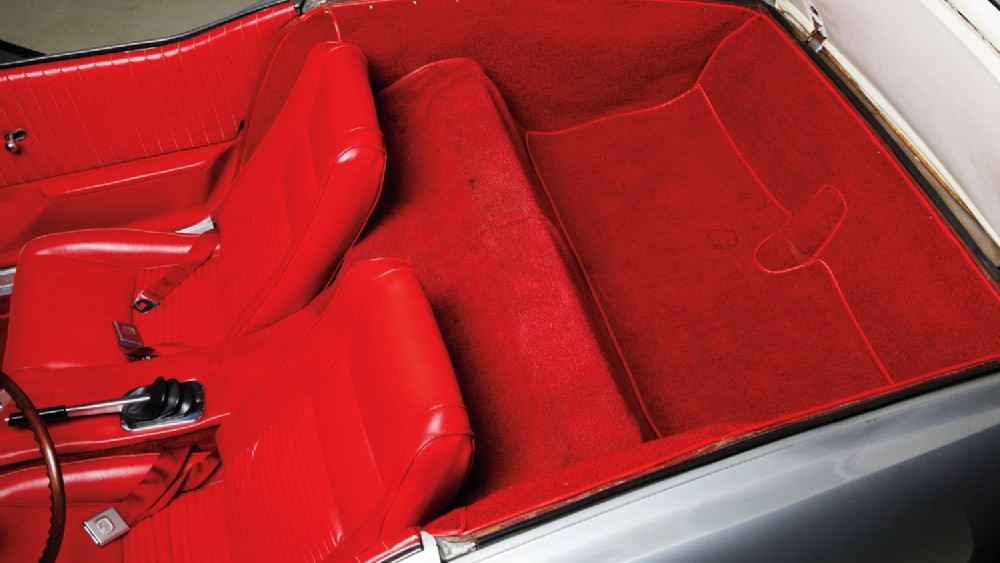 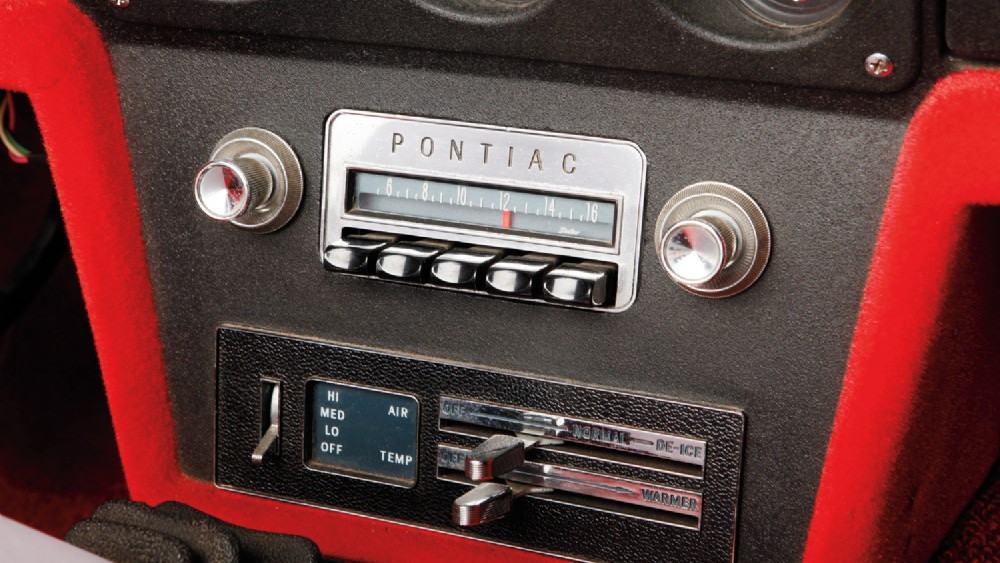 There are certain concept cars that stand out from the rest. You'll remember them long after the idea of such a vehicle has come and gone without ever inching closer towards production. One such vehicle is the Pontiac Banshee. This was going to be the PMD sibling to Chevrolet's Corvette, and it was a stylish stunner.

Now it can be your stunner, since it's heading to auction at the end of the month.

The Banshee is a one-of-a-kind concept creation by the team from Pontiac's Advanced Engineering Staff. Internally, the car went by the codename XP-833, which sounds as cool as Banshee in a way. Still, we're a sucker for cars with actual names, as that's getting harder to find with each passing year. The Banshee was created to satisfy a need for a two-door sports car for the Pontiac brand and, with help from various Tempest and Corvair mechanical bits, this is what was developed.

Under the hood sits a straight-six engine that's paired with a four-speed manual gearbox. This was and still is a running, driving concept vehicle that shined a bit too brightly for the liking of its Corvette cousin. The Chevy lived on and, rightfully so, became the iconic American sports car that has been beloved for decades now. Pontiac got its two-door in the form of the Camaro-based Firebird, and the Banshee became a piece of history. Still, it was a vivid memory for many, and now someone can buy it.