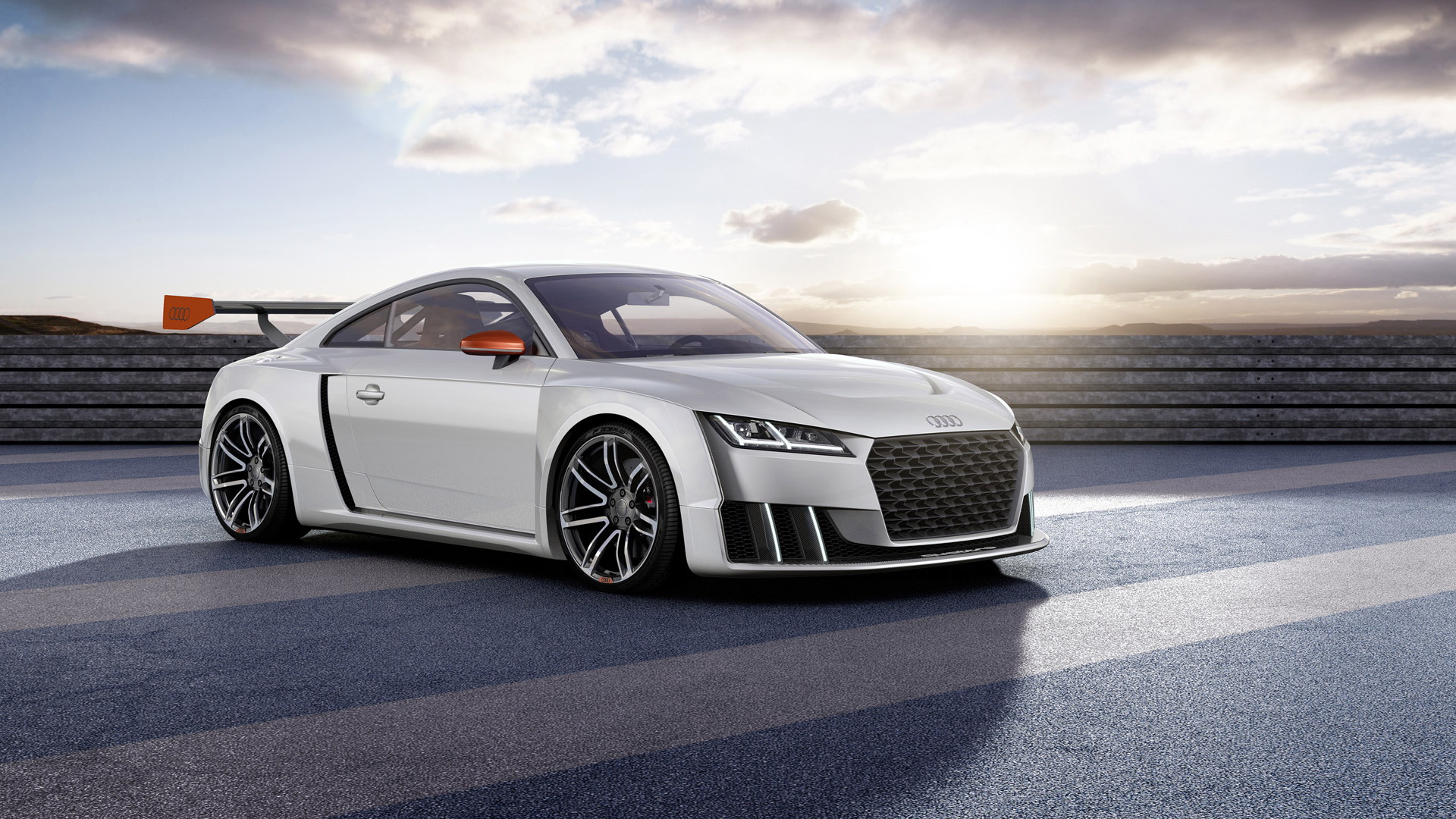 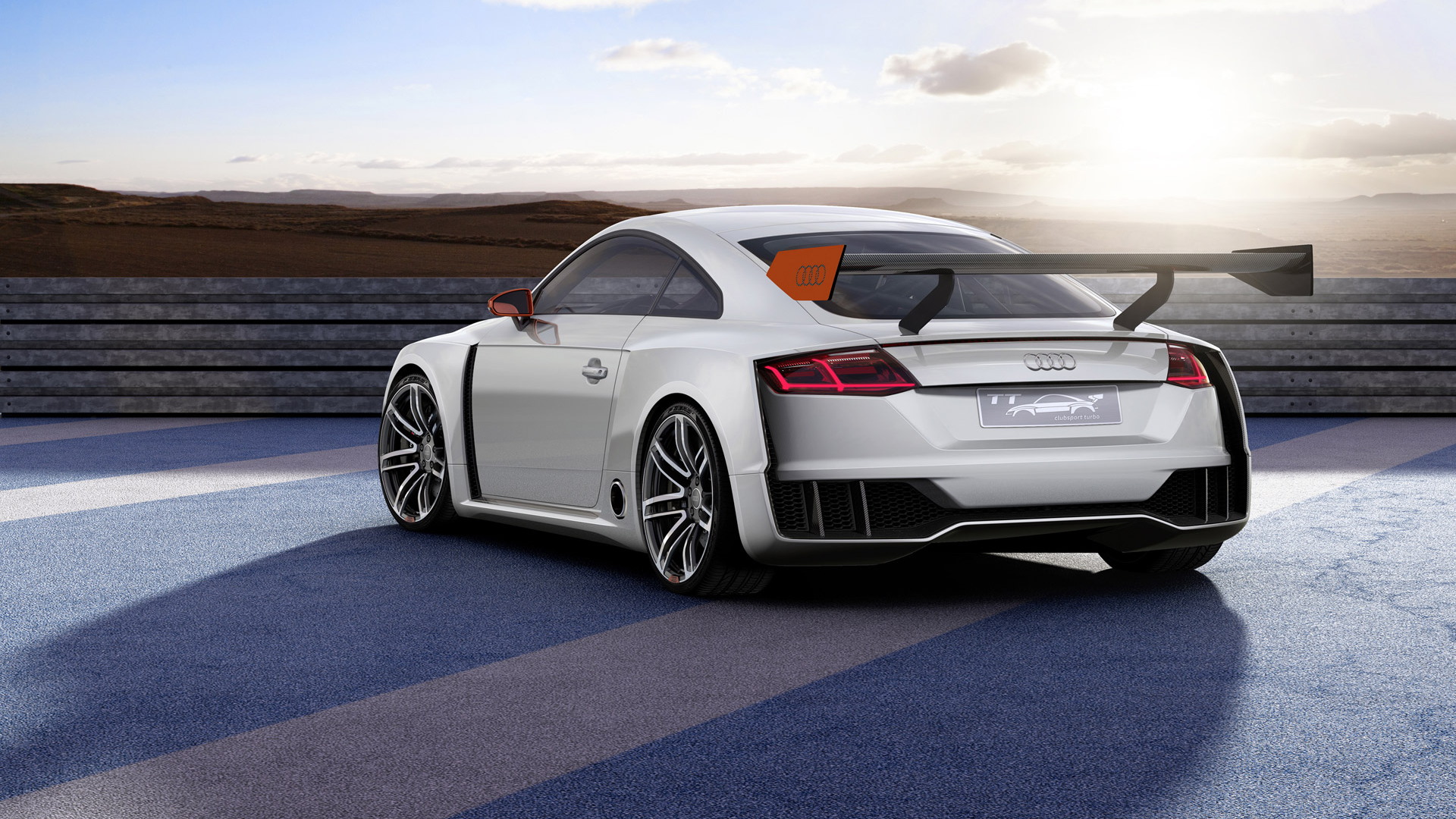 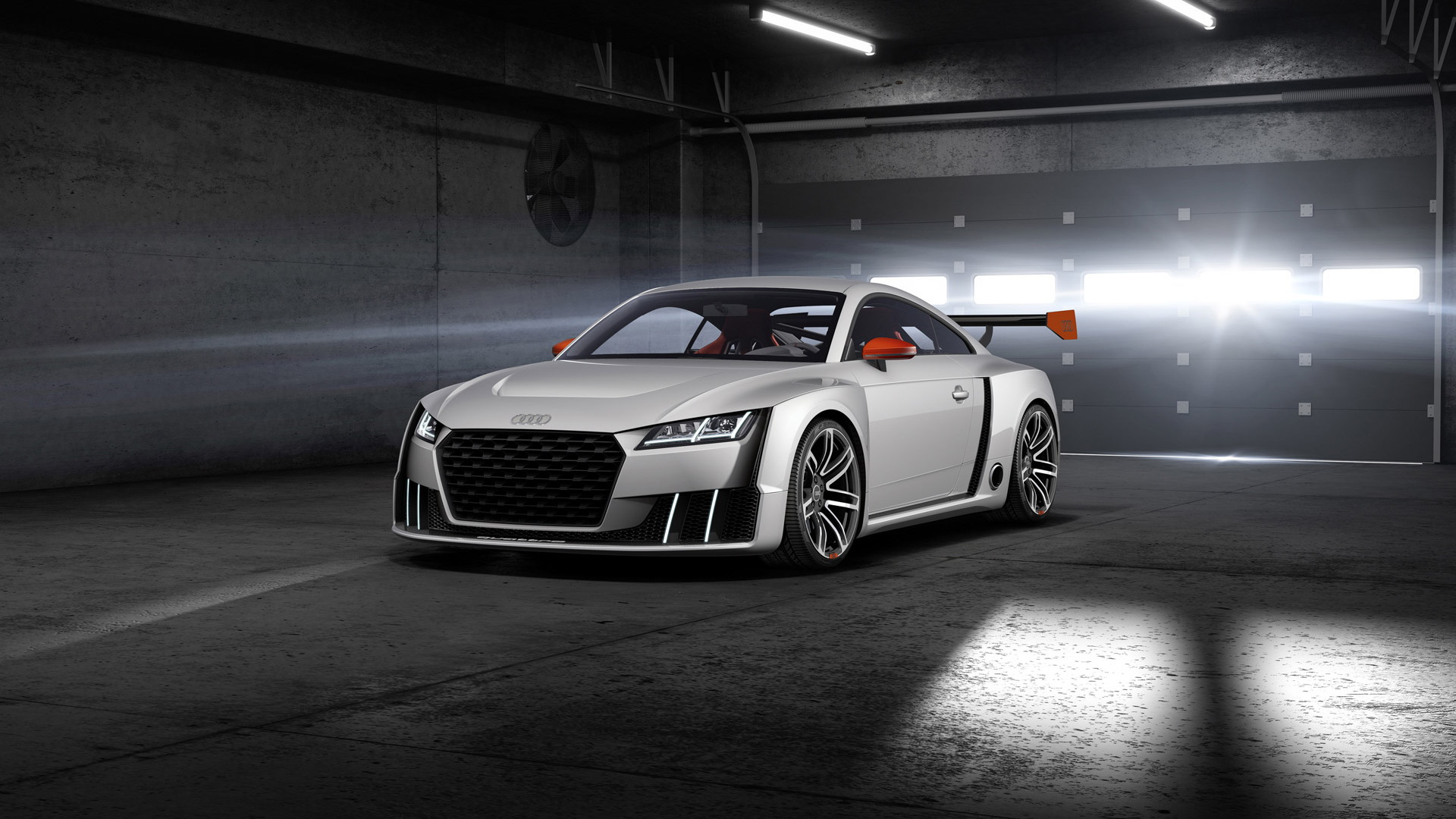 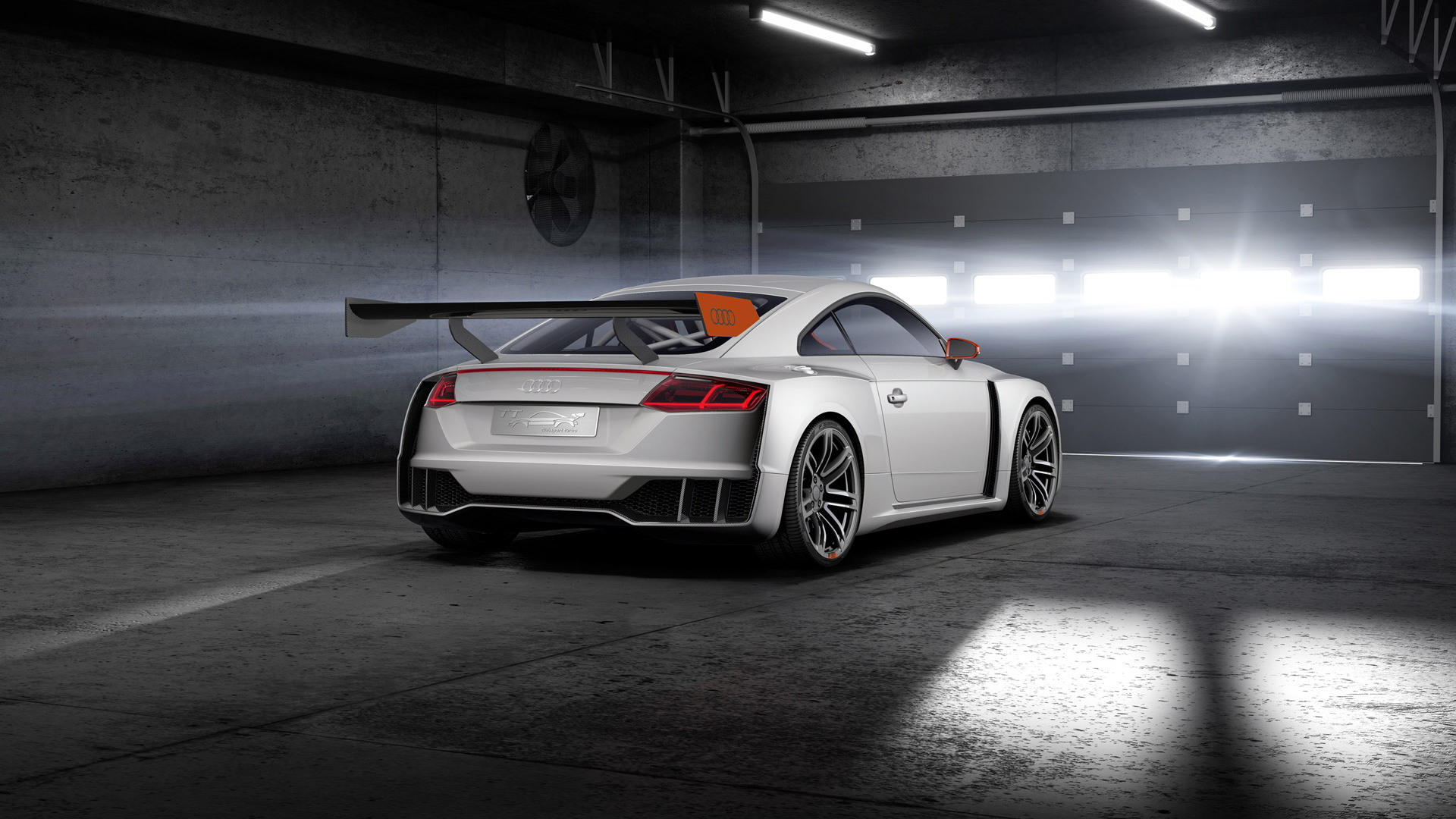 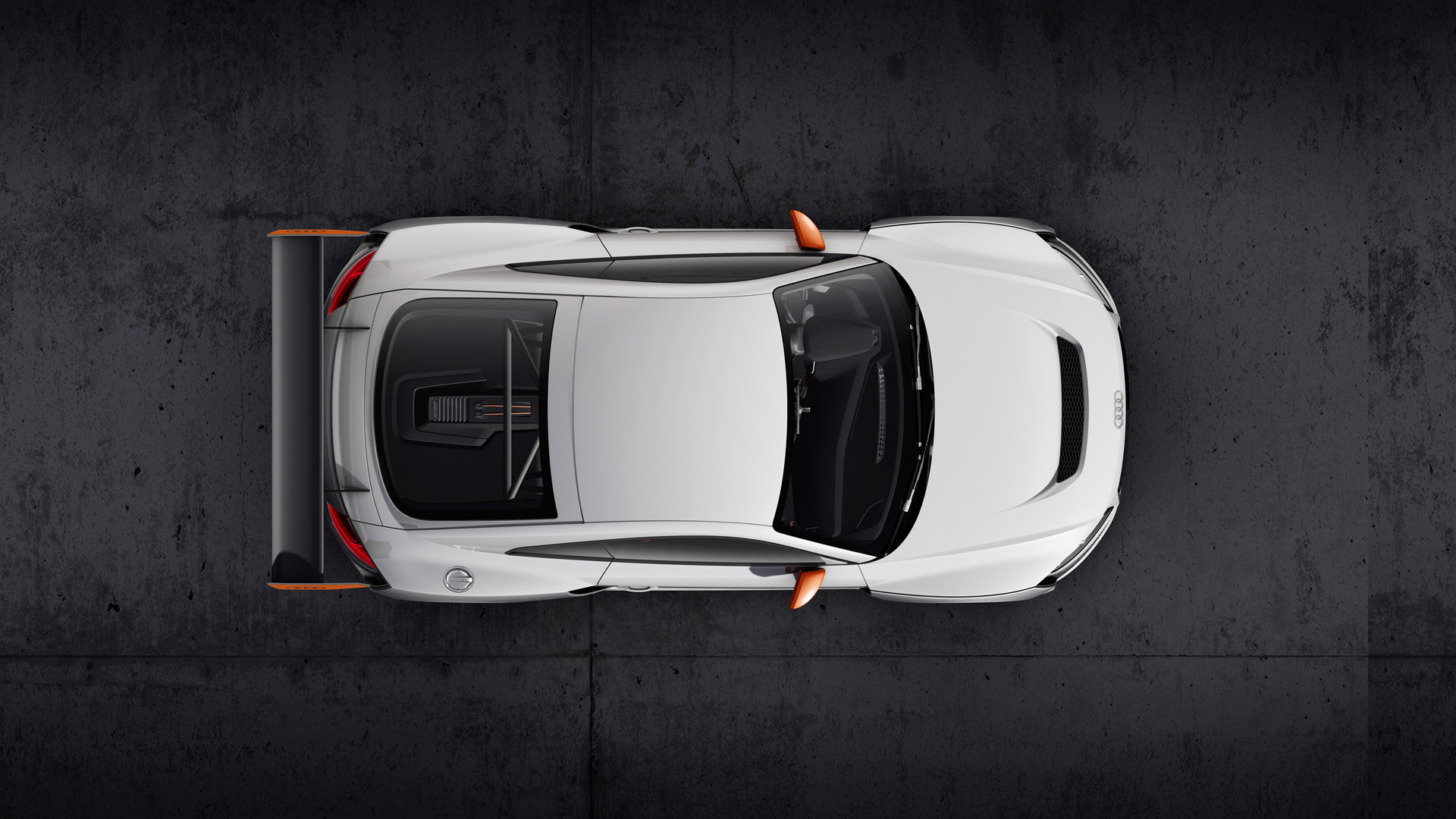 Austria’s annual Wörthersee Tour tuning fest is on again this month, and Audi is set to be one of the stars thanks to its 600-horsepower TT Clubsport Turbo concept unveiled today. The track-tuned concept looks similar to Audi’s TT Cup racer but it sports a larger 2.5-liter five-cylinder engine which thanks to some innovative technologies produces a supercar-like 600 horsepower and 479 pound-feet of torque. Incredibly, Audi R&D chief Ulrich Hackenberg says much of the technology in the concept is “close to production readiness.”

But how can Audi extract so much power from an engine with just 2.5 liters of swept capacity? The key is a combination of technologies that are all aimed at boosting power. Direct fuel injection and a larger turbocharger have been added, but to ensure the engine is also responsive—something that’s hard to achieve with a big turbo—Audi engineers added an electric motor system to help provide boost at lower revs. Several automakers are working on the technology and Audi plans to start offering it as early as next year.

Called an E-Turbo, the technology uses an electric motor to spool up the smaller of two turbos rapidly and without any perceptible delay at low engine revs, and it allows the turbo to continue to boost charge pressure when too little energy is left in the exhaust gas spinning the larger turbo in a conventional manner. This operating principle makes it possible to design the turbocharging system more specifically for high charge pressures and consequently for high engine power, with the E-Turbo assuring spontaneous response and powerful sprints from low engine speeds at all times.

Audi boasts that the engine builds up power without any perceptible delay, and that the power is available in any situation—whenever the driver hits the gas pedal. Given those attributes, don’t be surprised if the technology ends up in the next-generation TT RS, which is expected to stick with a turbocharged 2.5-liter mill.

“The electric biturbo signifies a new dimension in driving enjoyment; it boosts sprinting ability and torque and enables high peak power,” Hackenberg explains. “In our TDI [diesel] engines, we are close to production readiness with this technology; we are now presenting it in a [gasoline-powered] TFSI.”

The concept needs just 3.6 seconds to sprint to 62 mph, and its top speed is approximately 192 mph. Thanks to the E-Turbo, the concept covers over 50 feet within the first 2.5 seconds of acceleration, which is almost 20 feet further than the concept would have got without the technology. That is a difference of around one and one-half car lengths.

To handle all of the power, Audi also added its Quattro all-wheel-drive system, whose multi-plate clutch is mounted on the rear axle for better weight distribution. The concept also features a conventional six-speed manual transmission and a series of weight-saving mods.

In addition, a dedicated 48‑volt electrical sub-system—another key future technology from Audi—supplies electrical energy to the E-Turbo system. This energy is stored in a small lithium-ion battery, which is stored in the trunk and charged via regenerative forces. Thanks to a converter, this system can also be used to power all the conventional 12‑volt electrical ancillary features.

This year’s Wörthersee Tour runs from May 13-16. No doubt we’ll see more wild concepts in the lead up to the event. You can catch past coverage at our dedicated hub.