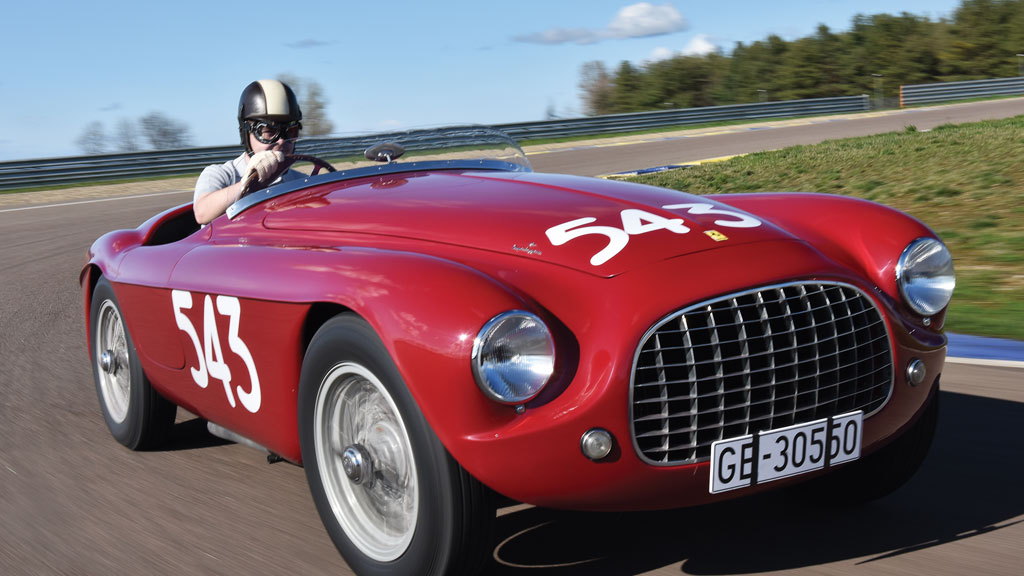 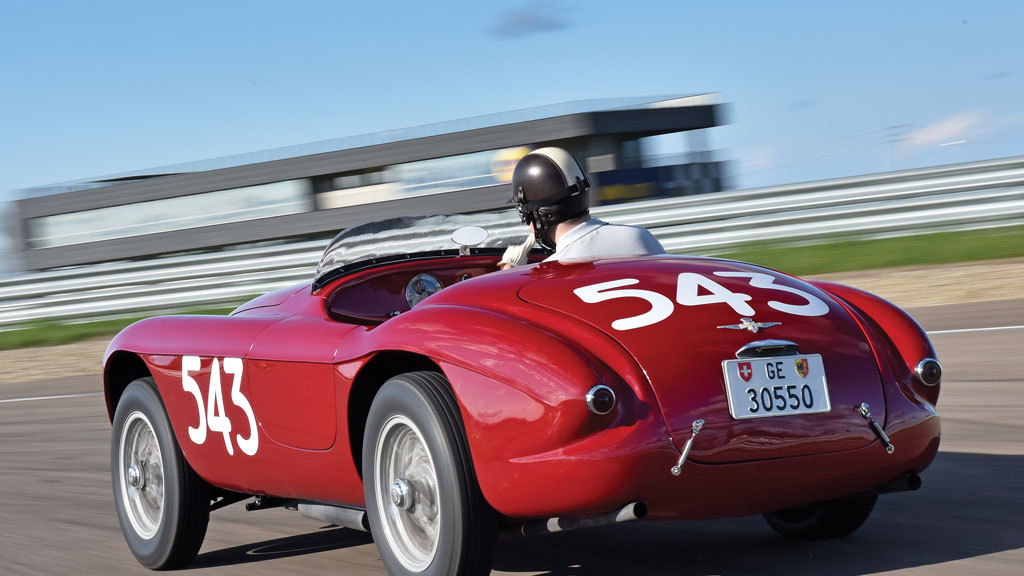 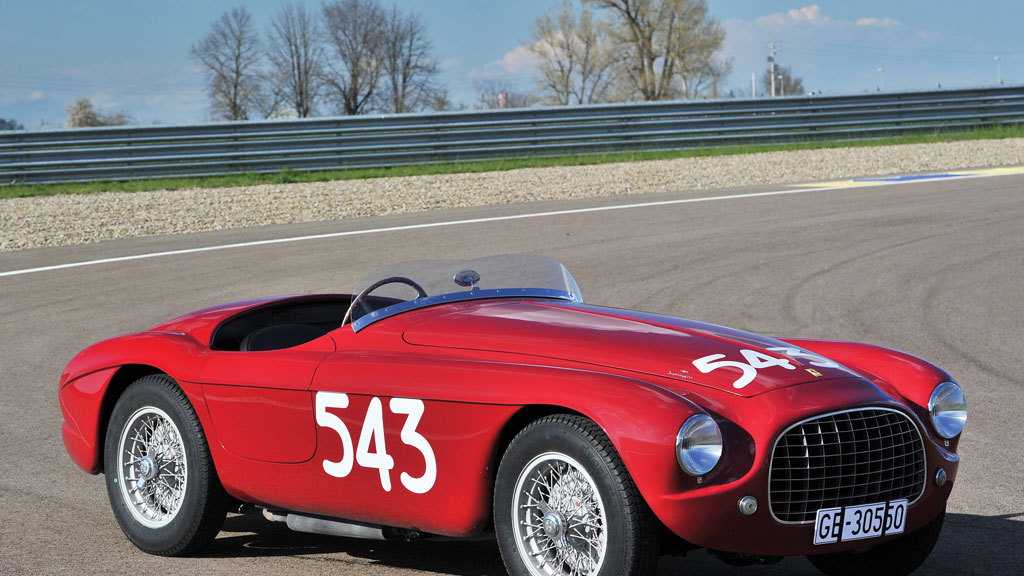 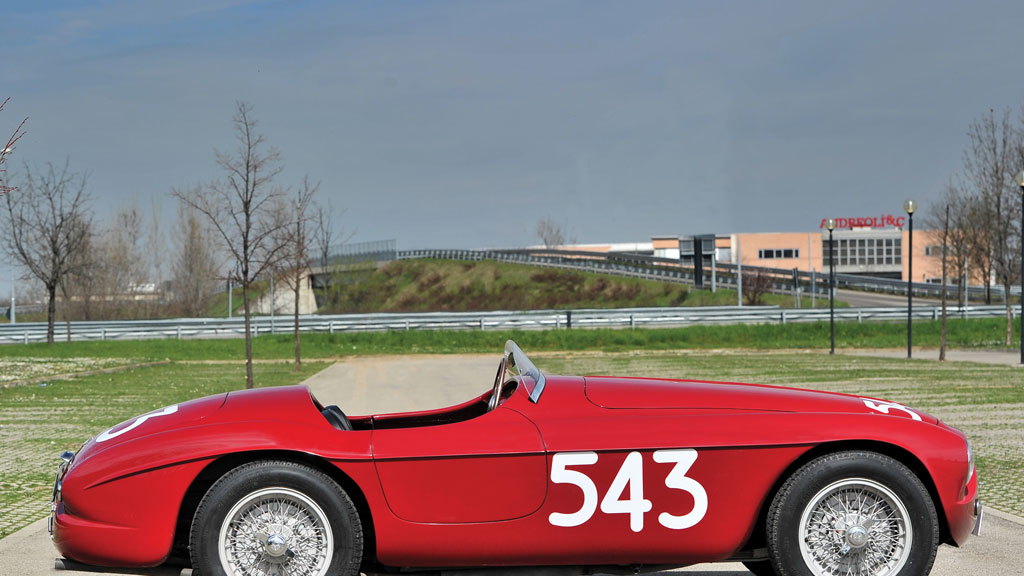 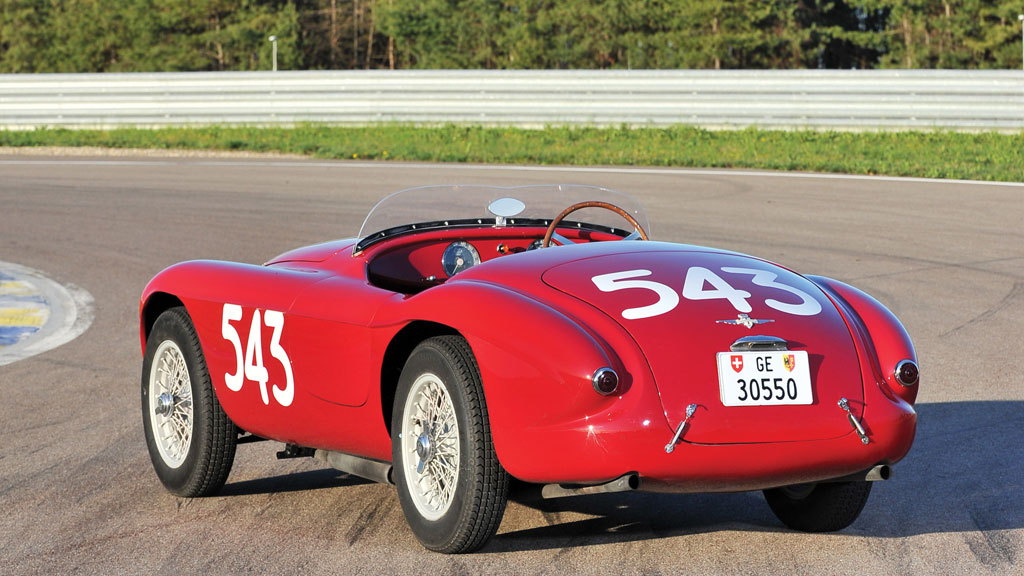 Vintage Ferraris are pretty much untouchable machines in a number of ways. You can't afford them. You won't see one on the road. You better stop dreaming about ever driving one, because that's not going to happen. Well it might happen if you're Chris Harris. Not the "affording" bit, but rather the part where he gets to drive one, and what a machine it is. Harris trekked to Italy for some personal time with a 1952 Ferrari 212 Barchetta by Touring bearing chassis number 0158 ED, and he was kind enough to record the day for his public YouTube channel.

What Harris is driving here is a piece of automotive history that's also legitimately automotive art. This car competed in both the Targa Florio and the Mille Miglia. It's been a together unit for the entirety of its life, which is a rare thing for a vintage machine that was pushed as hard as this one.

Harris finds the car in its perfectly Italian shop and heads out on some beautifully Italian country roads. He returns to the shop to learn more about the car, which is heading to a Villa Erba auction on May 23. According to auctioneer RM Auctions, estimates peg the price between just over $6 million to just under $8 million. Don't be shocked if it sees $10 million though given the current mania in collector cars.

Chris is a lucky gent on this video, and he knows it. Still, that doesn't mean he didn't drive the car the way it was intended. Did he drift it a little bit? Yes, he drifted the car a little bit.