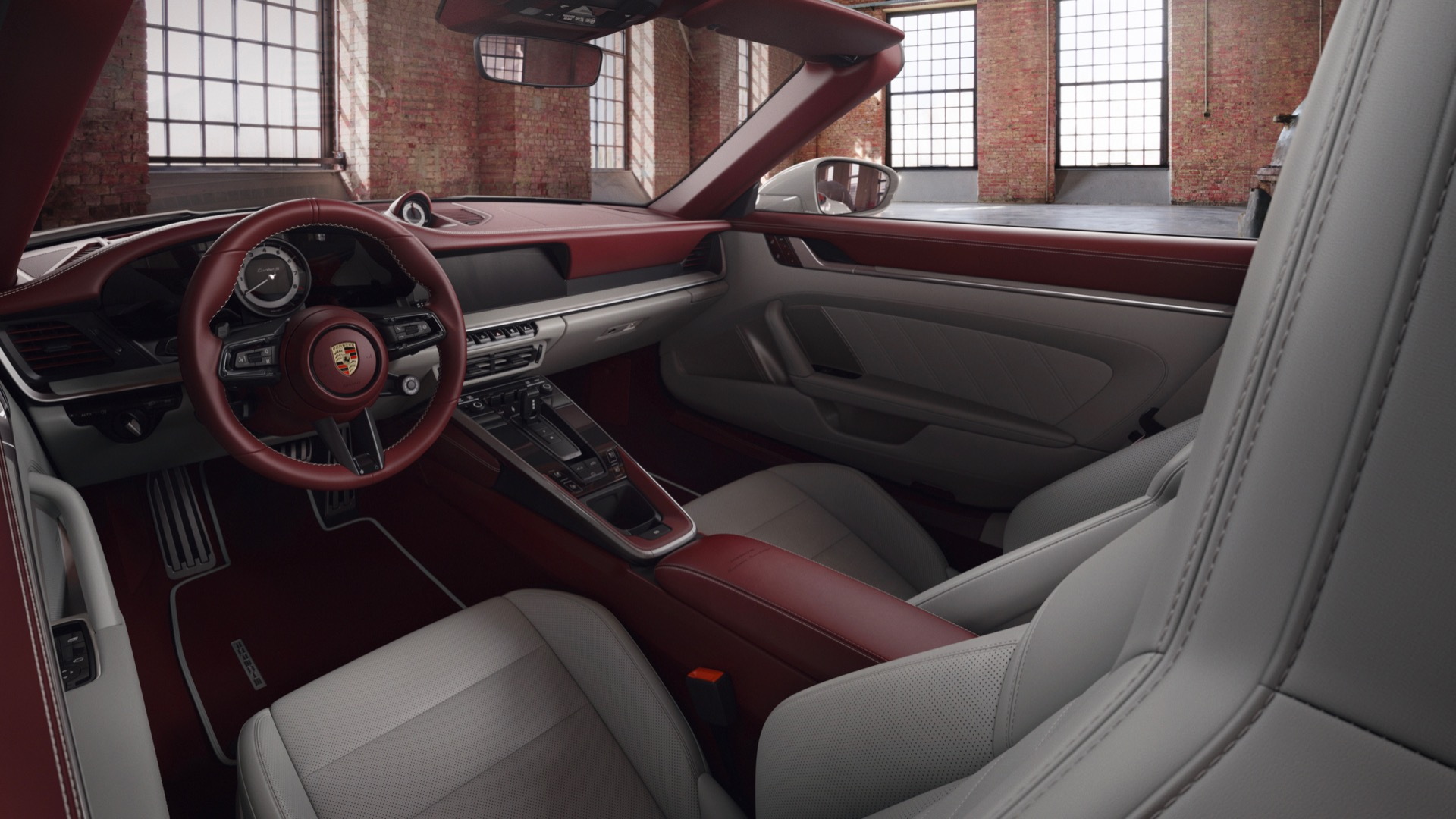 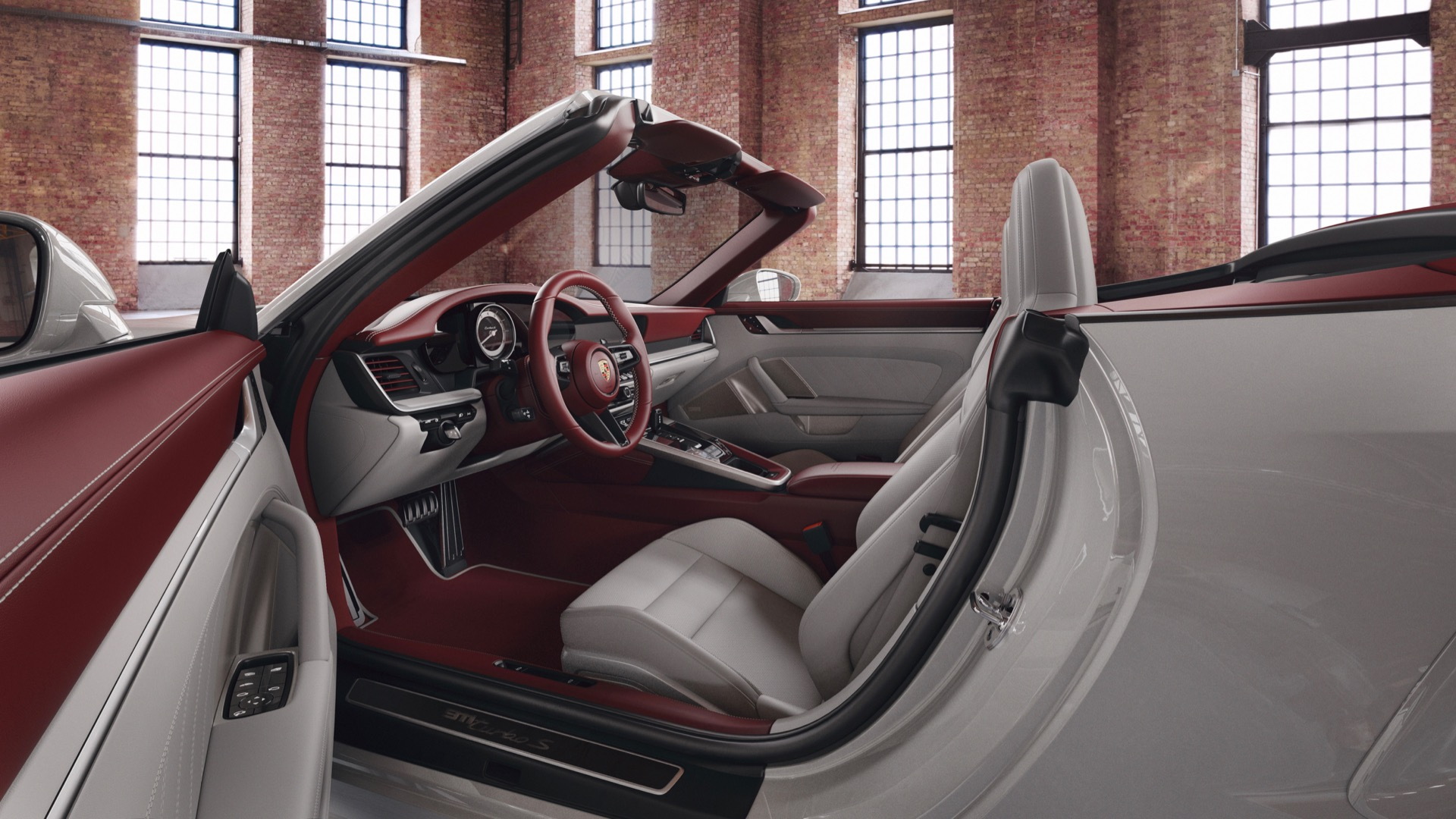 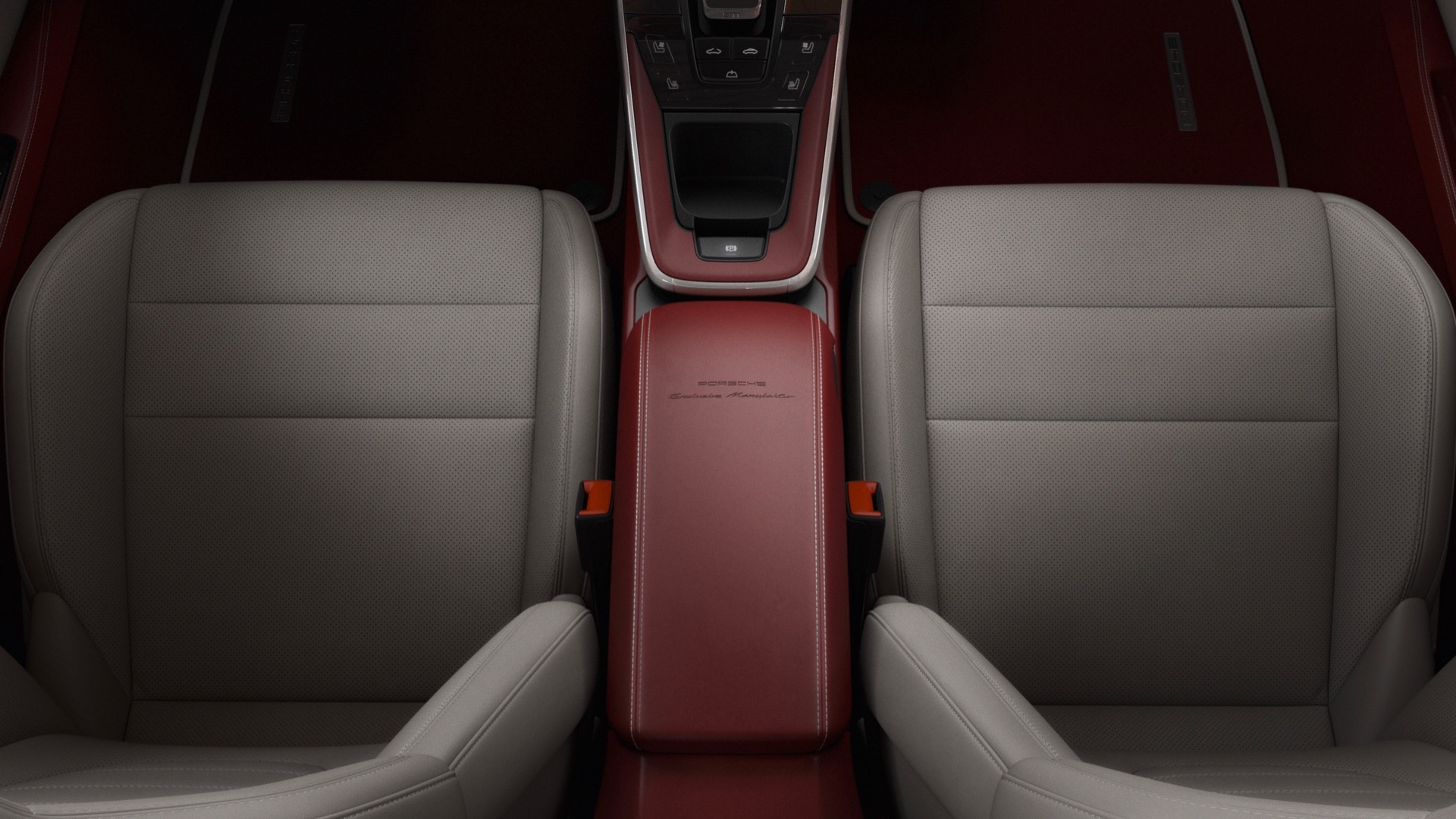 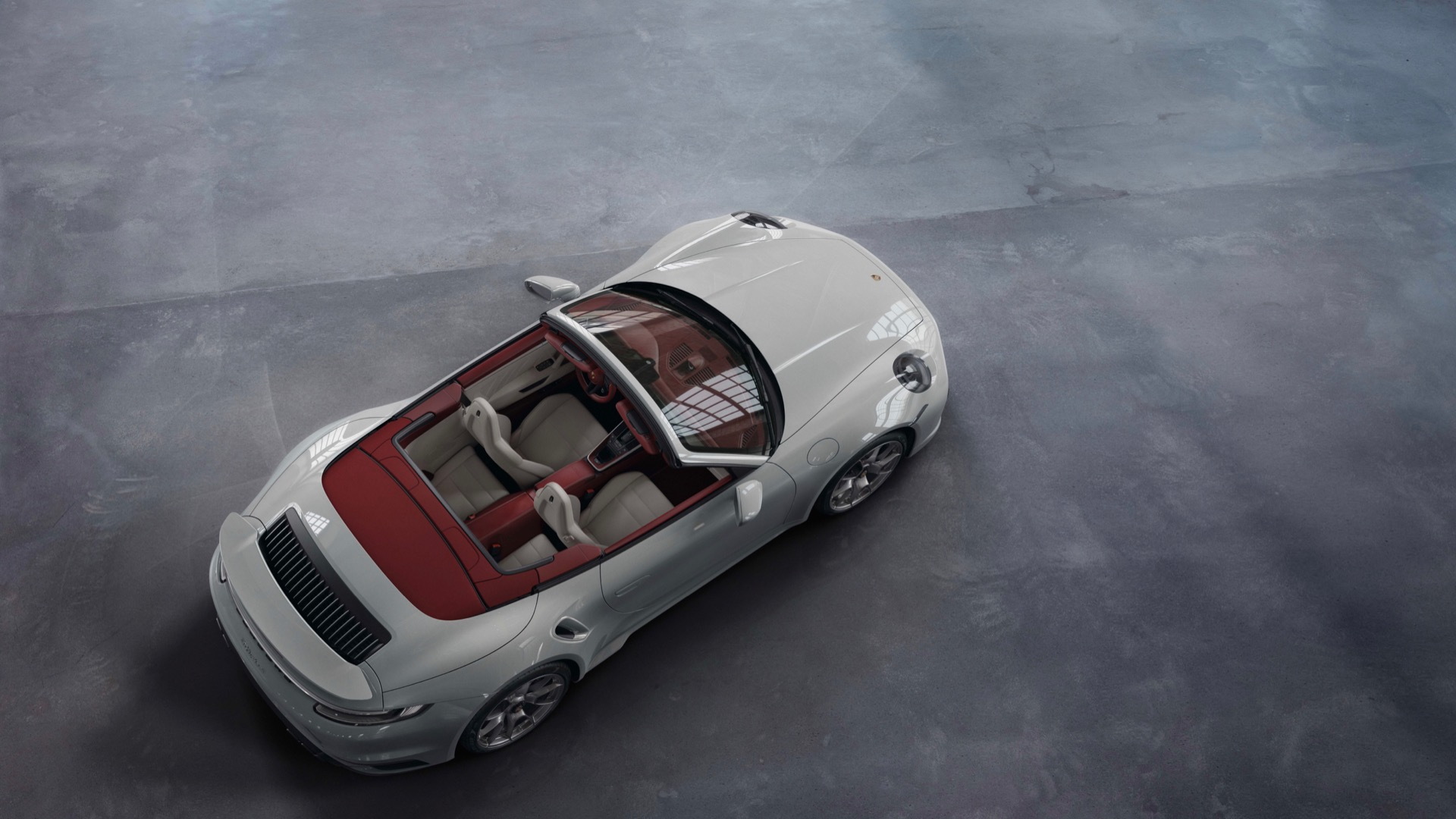 As if the Porsche 911 didn't have enough personalization options, Porsche is adding one more: a two-tone interior. The leather interior can now be ordered on all 911 variants.

Other details of the interior package include contrast stitching on the steering wheel, Porsche Exclusive Manufaktur embossing on the center console cover, Porsche crest embossing on the head rests, and Race-Tex seat belt outlet trim on coupes. 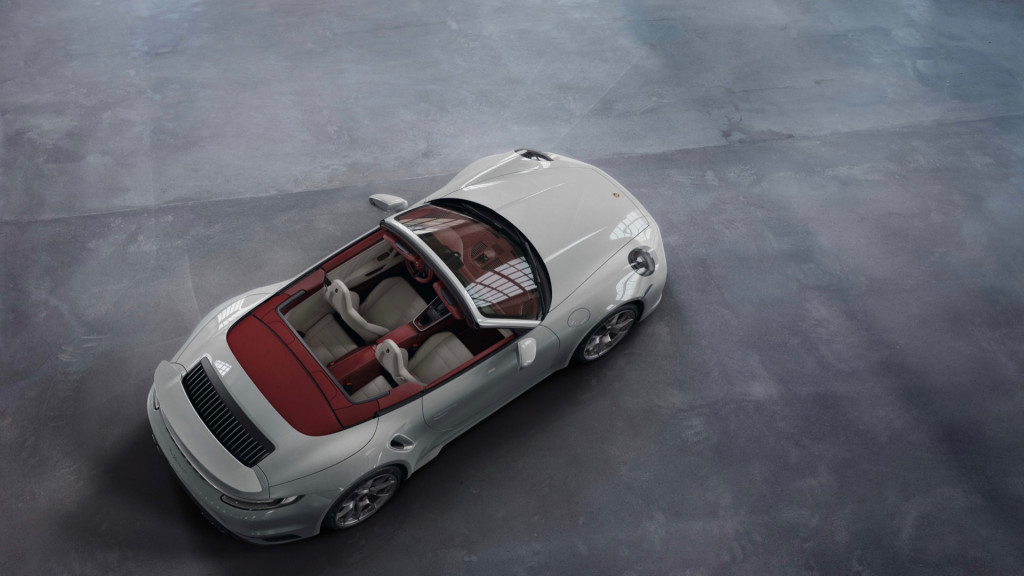 The 911, which was Motor Authority Best Car To Buy 2020, is already a popular candidate for personalization, according to Porsche.

About 90% of 911 models are customized by buyers, and 25% go through Porsche Exclusive Manufaktur, Alexander Fabig, Vice President Individualization and Classic at Porsche, said in a statement. The automaker currently offers 700 customization options (not to mention the occasional special edition), he said, adding that Porsche plans to offer more two-tone interior options on the 911 at a later date.

Porsche's customization options aren't just about aesthetics. The automaker recently launched a pilot program for 3D-printed seats. This technology will allows seats to be fitted to individual customers, similar to the process used in racing. The initial production run of 40 seats will only be available in Europe for racetrack use. A street-legal version is scheduled to start production in 2021, though Porsche hasn't discussed availability in the U.S.