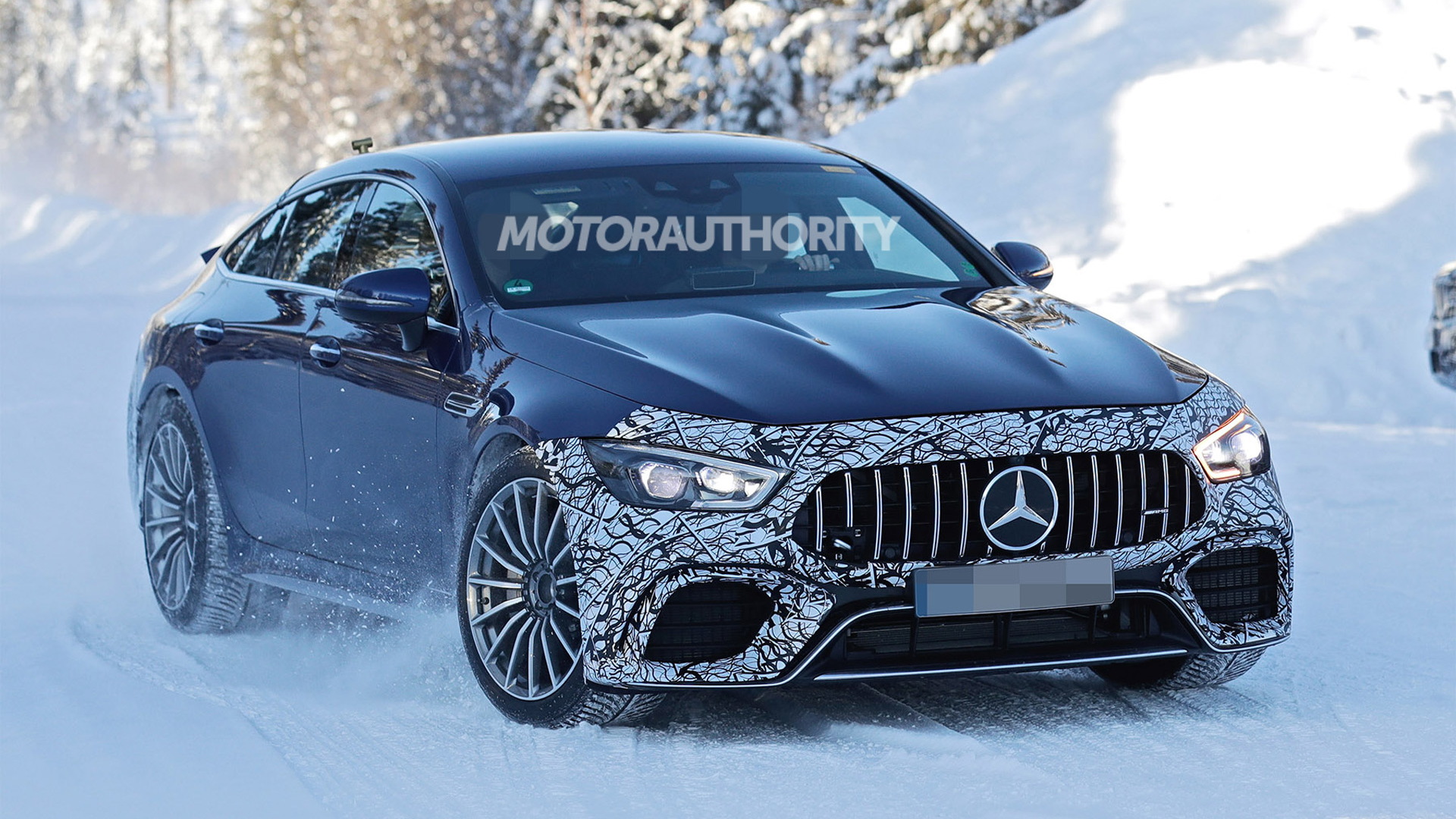 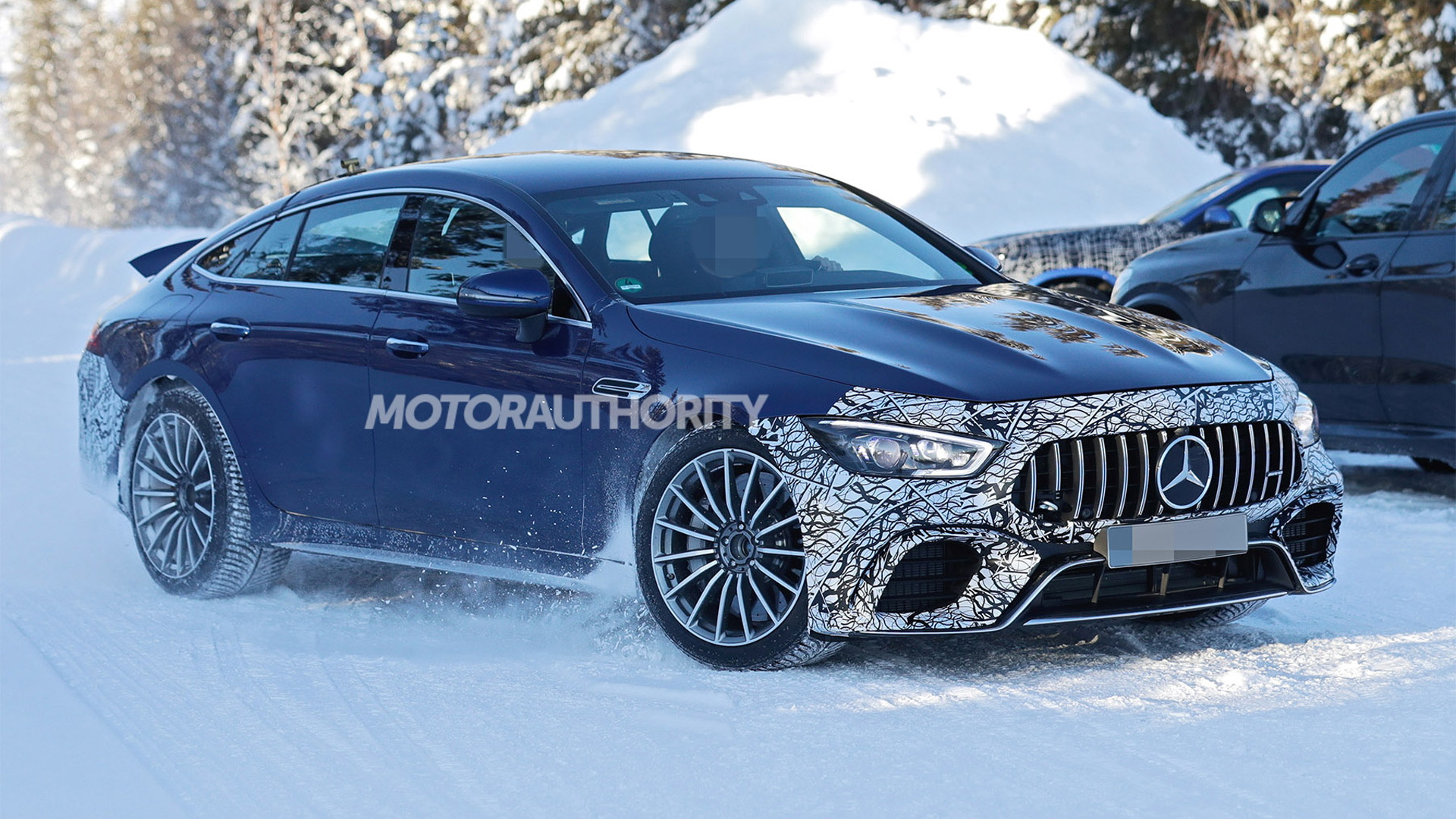 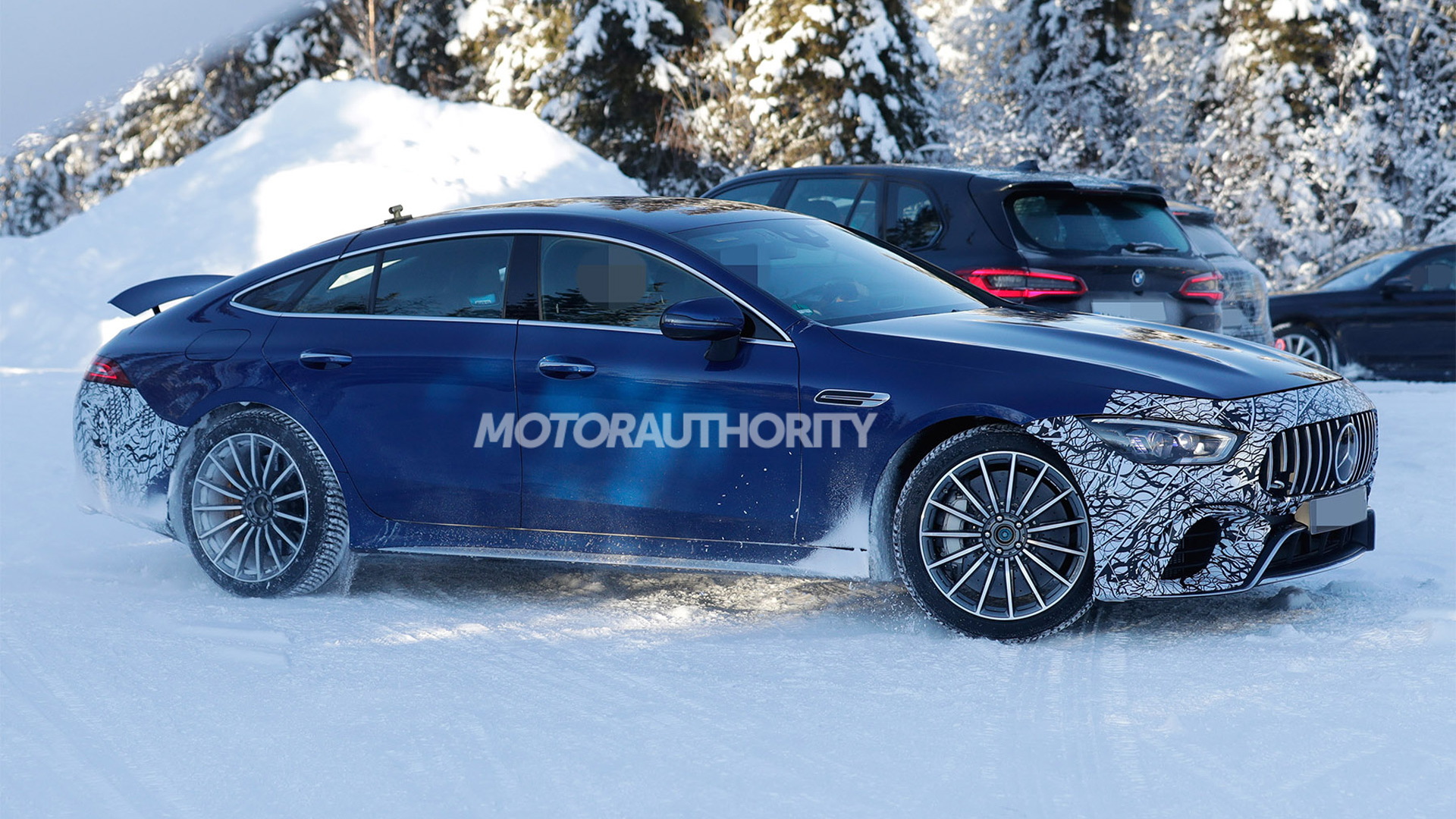 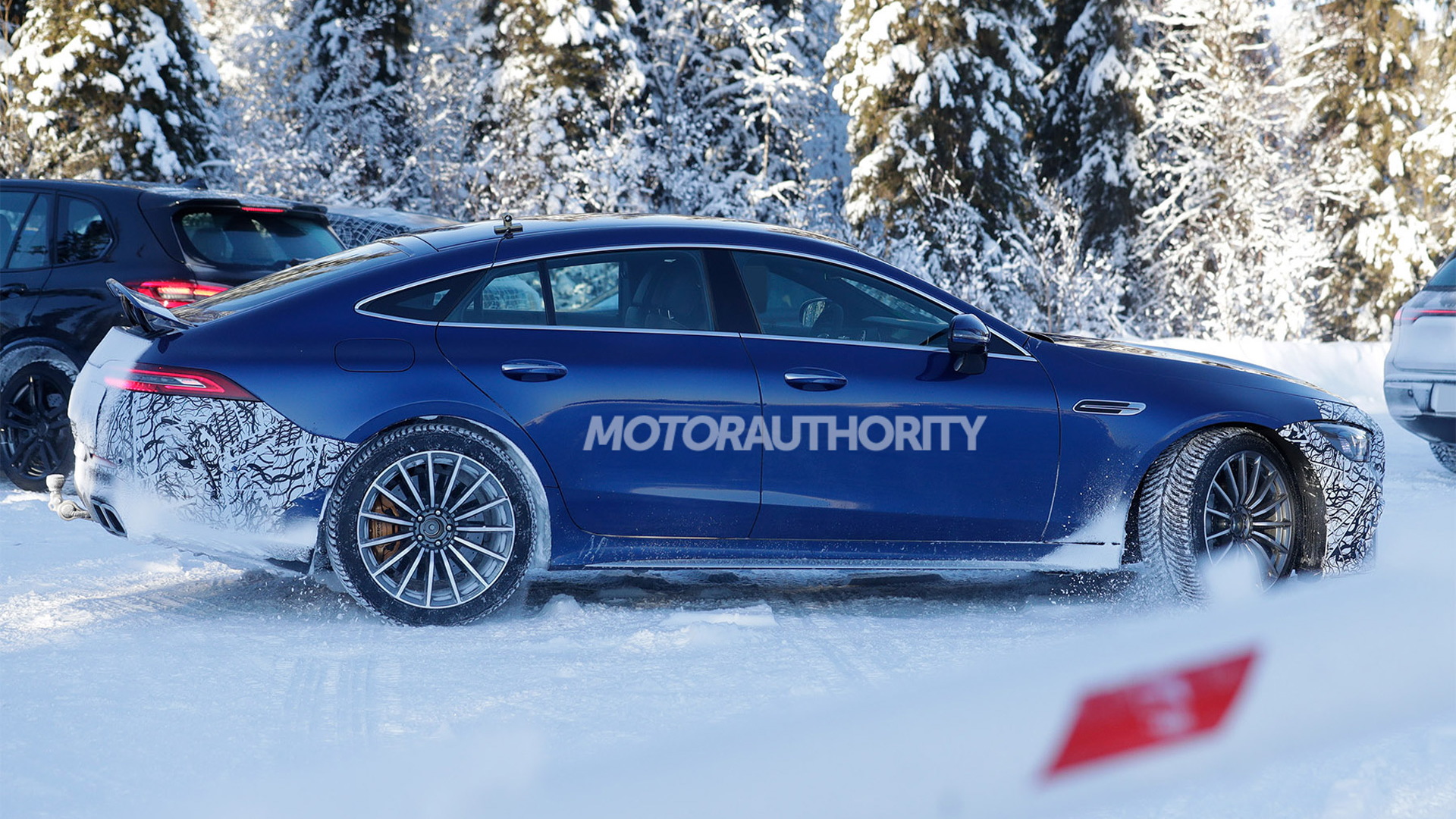 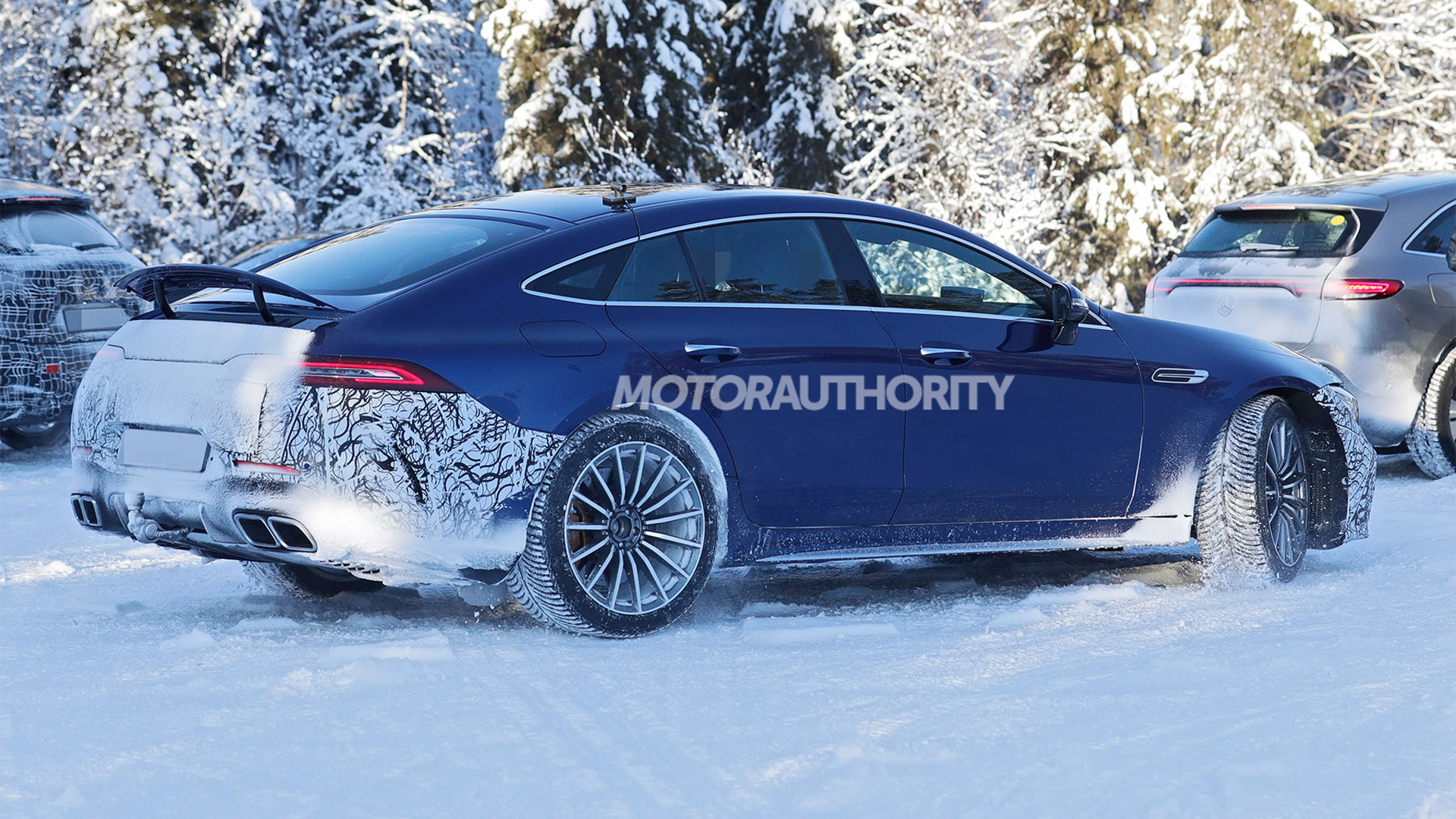 Mercedes-AMG is readying a new plug-in hybrid version of its GT 4-Door Coupe.

When the Mercedes-AMG GT Concept bowed in 2017 as a preview of the GT 4-Door Coupe, the striking show car packed a powerful electrified V-8 under the hood. So far such a powertrain hasn't taken shape but that is now about to change. In fact, AMG has already teased it, meaning a debut later this year is likely.

The electrified sedan will be positioned as the range-topper in the GT 4-Door Coupe lineup, similar to how Porsche's Panamera and Cayenne also feature plug-in hybrids as their top option. Expect the AMG to be called something along the lines of GT 73 EQ Performance 4-Door Coupe; EQ Performance is the new performance label of Mercedes-Benz's EQ sub-brand for electrified cars and also features on the automaker's latest Formula One car.

The plug-in hybrid system will eventually filter across to other high-end models in the AMG lineup, filling in for the previous V-12 option that bowed out in 2019.

Eager buyers should expect a premium price for the extra performance the powertrain brings. The AMG GT 63 S already starts at $159,995. For this kind of money, buyers could also opt for the Porsche Panamera Turbo S E-Hybrid or the battery-electric Porsche Taycan Turbo S.

AMG doesn't have an answer to the Taycan just yet but CEO Tobias Moers in an interview last September said an electric AMG was in the works. Timing of the vehicle isn't clear but it is expected to be based on Mercedes' new dedicated EV platform that debuts this year in the EQS sedan.