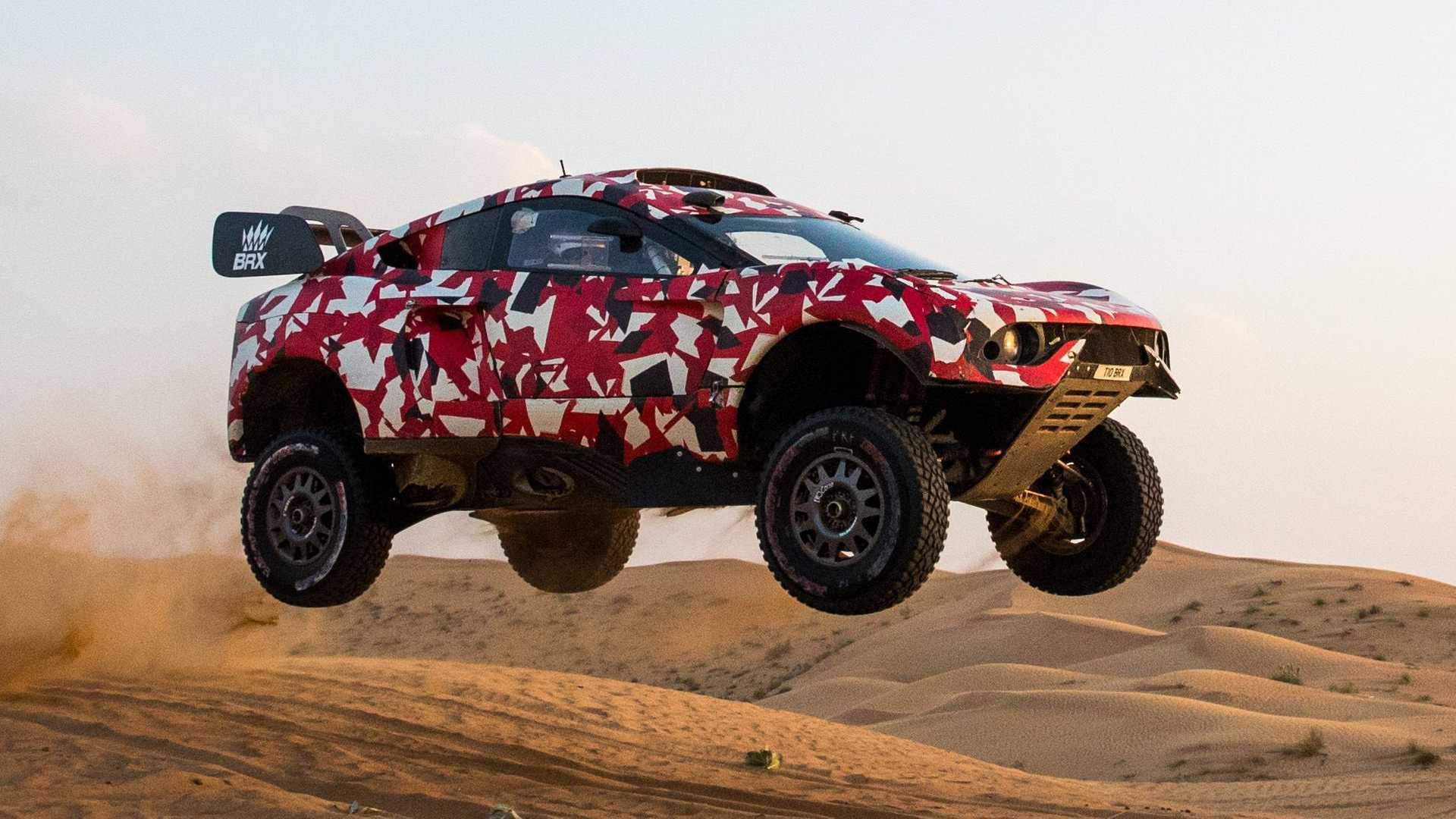 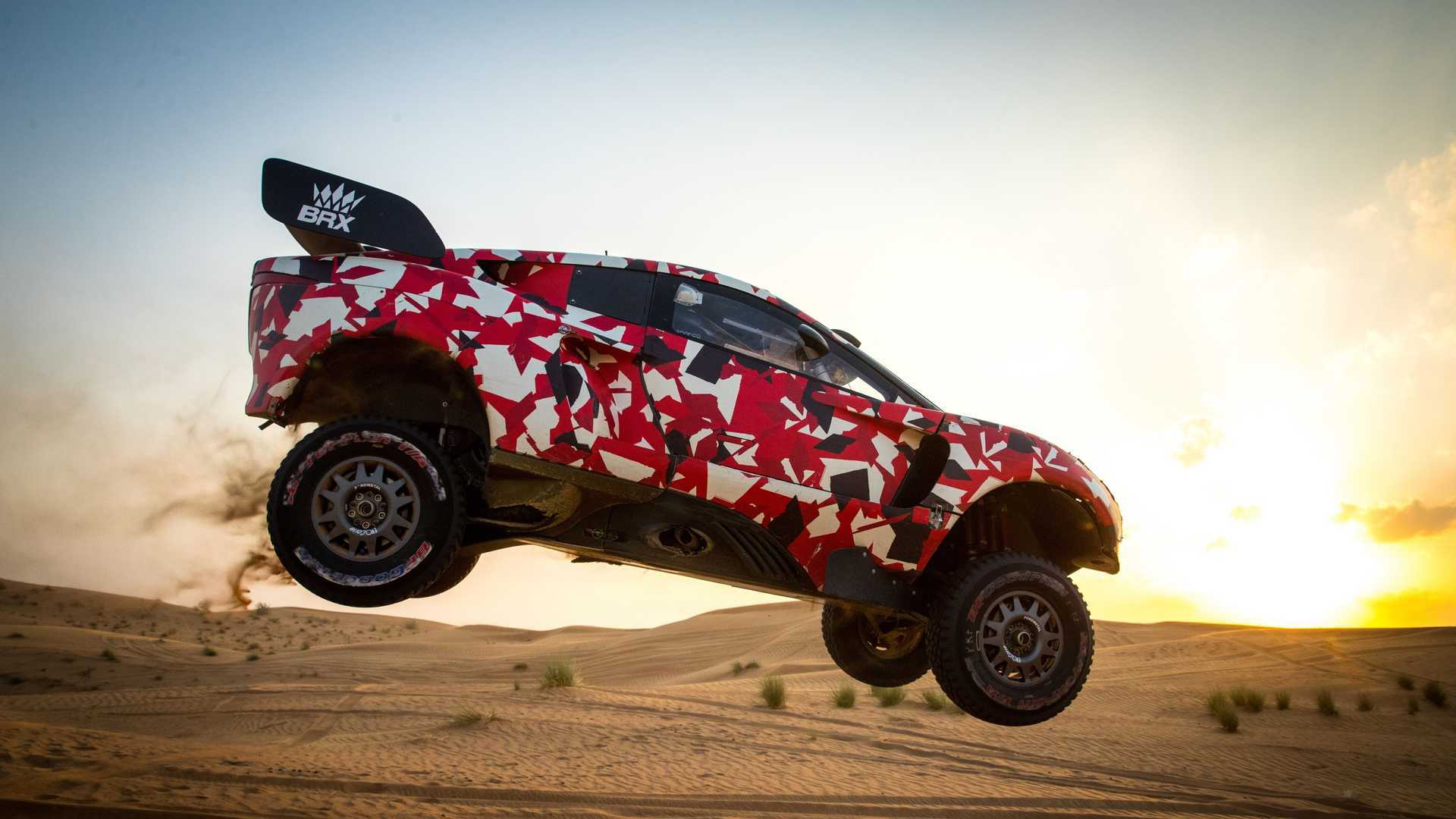 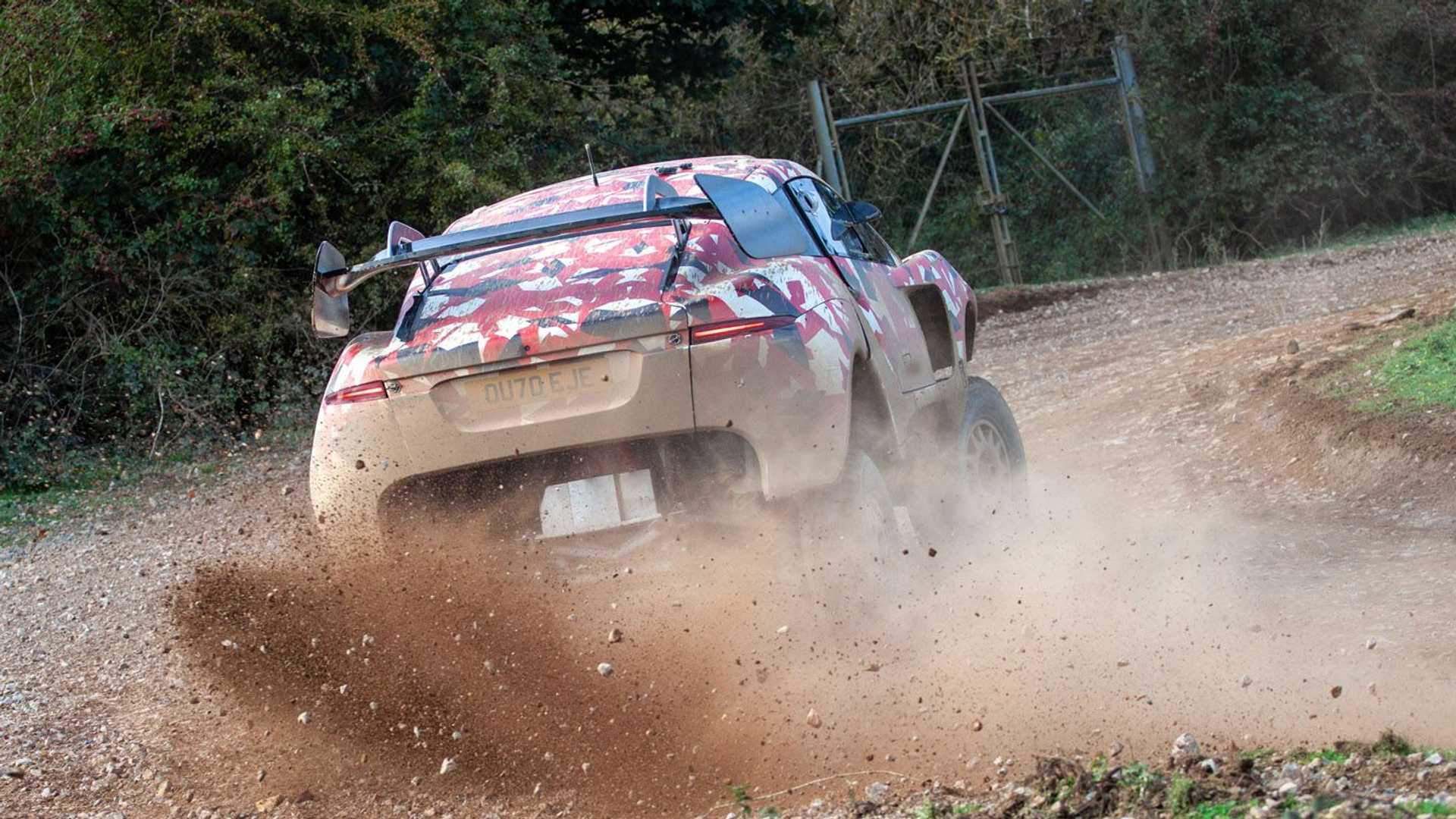 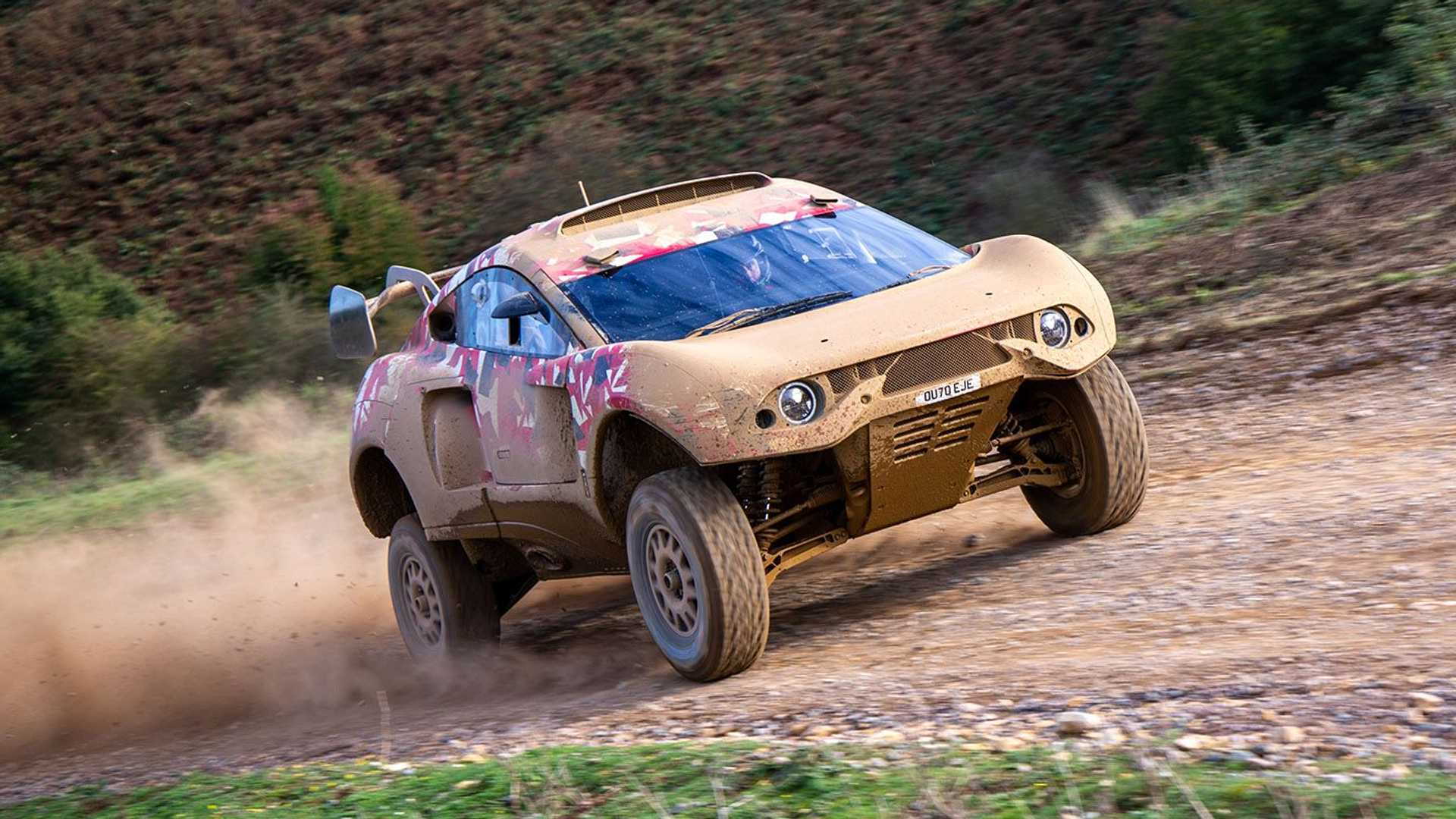 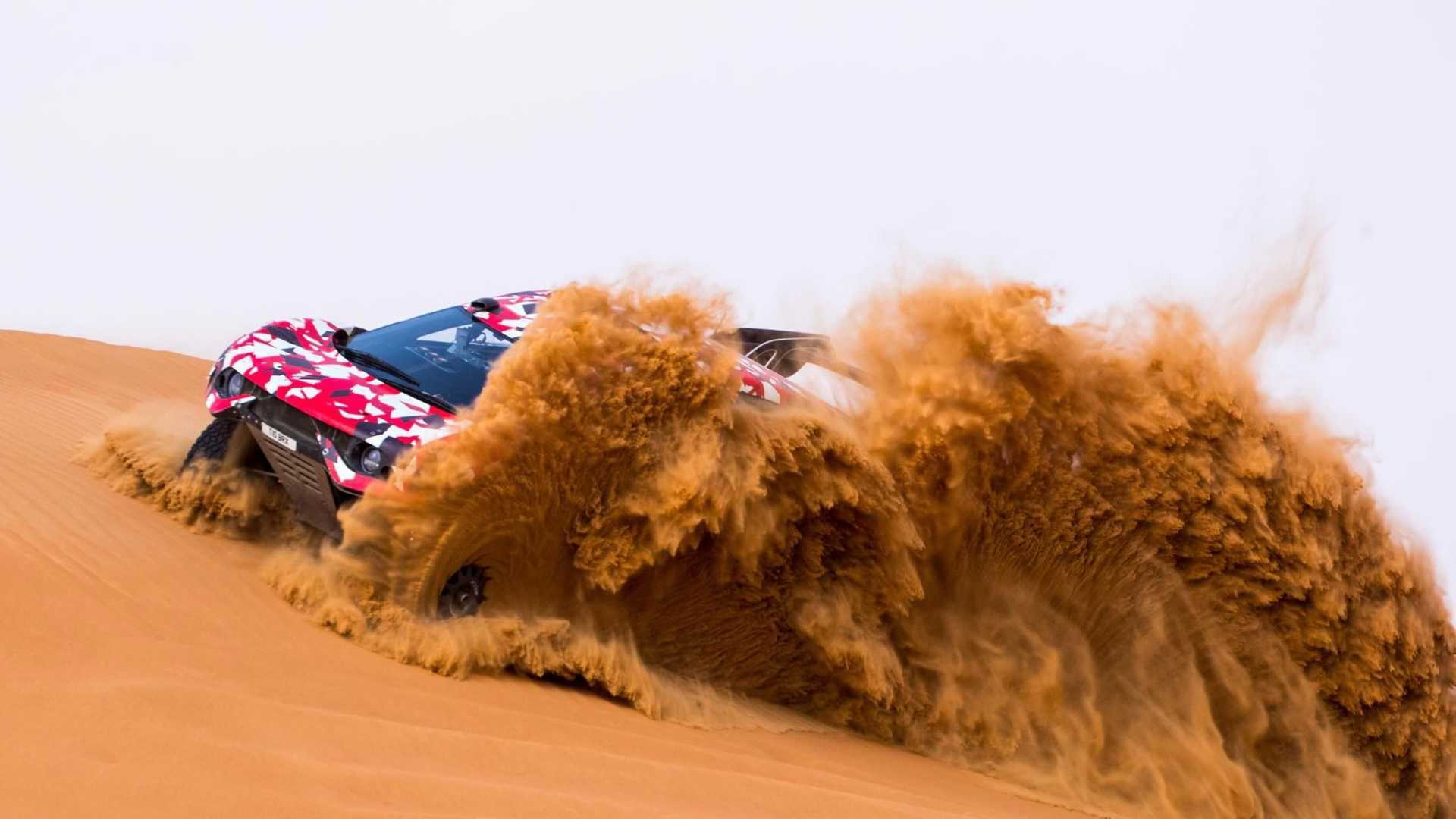 British motorsport and engineering group Prodrive has been around since 1984 and over the years has built numerous successful race and rally cars. We're talking the Porsche 911 SC RS of the 1980s, Subaru Impreza WRX World Rally cars of the 1990s and 2000s, and an assortment of GT cars for Aston Martin and other teams. Now it's turned its attention toward the grueling Dakar Rally.

Back in February, Prodrive teamed up with Bahrain, more specifically the country's Mumtalakat sovereign wealth fund, which also owns McLaren, to establish the new subsidiary Prodrive International whose task was to design and manufacture a bespoke off-roader in time for the 2021 Dakar Rally.

After releasing the first computer-generated images in June, Prodrive on Thursday finally revealed the new off-roader. It's called the BRX Hunter, and it's been developed for the Dakar Rally's T1 Group premier car category. Interestingly, the exterior was penned by the Callum design studio established last year by former Jaguar designer Ian Callum.

The 2021 Dakar Rally takes place next month in Saudi Arabia. The Middle Eastern country also hosted the 2020 rally, where the Bahrain-sponsored JCW X-Raid team claimed victory thanks to the efforts of Carlos Sainz, Sr. and Lucas Cruz.

This time, Bahrain and Prodrive have their own team, BRX (Bahrain Raid Xtreme). The team is run by Prodrive founder David Richards and has signed Sebastien Loeb and Nani Roma as drivers. Loeb has also been picked as a driver for the X44 Extreme E team started by Formula One's Lewis Hamilton. Loeb will be driving alongside Cristina Gutierrez in the electric off-road series.

The Hunter is powered by a mid-mounted V-6, in this case a 3.5-liter twin-turbocharged V-6 sourced from Ford. The engine has been tuned to deliver 400 horsepower and 516 pound-feet of torque and drives all four wheels.

Prodrive has said it is willing to build additional Hunters for any interested customer teams, and there's also the possibility of a road-going version should demand be sufficient.

You might be wondering why Bahrain is backing its own Dakar entry. According to Khalid Al Rumaihi, who heads the Mumtalakat sovereign wealth fund, it's part of Bahrain’s desire to showcase the Middle East to the world.