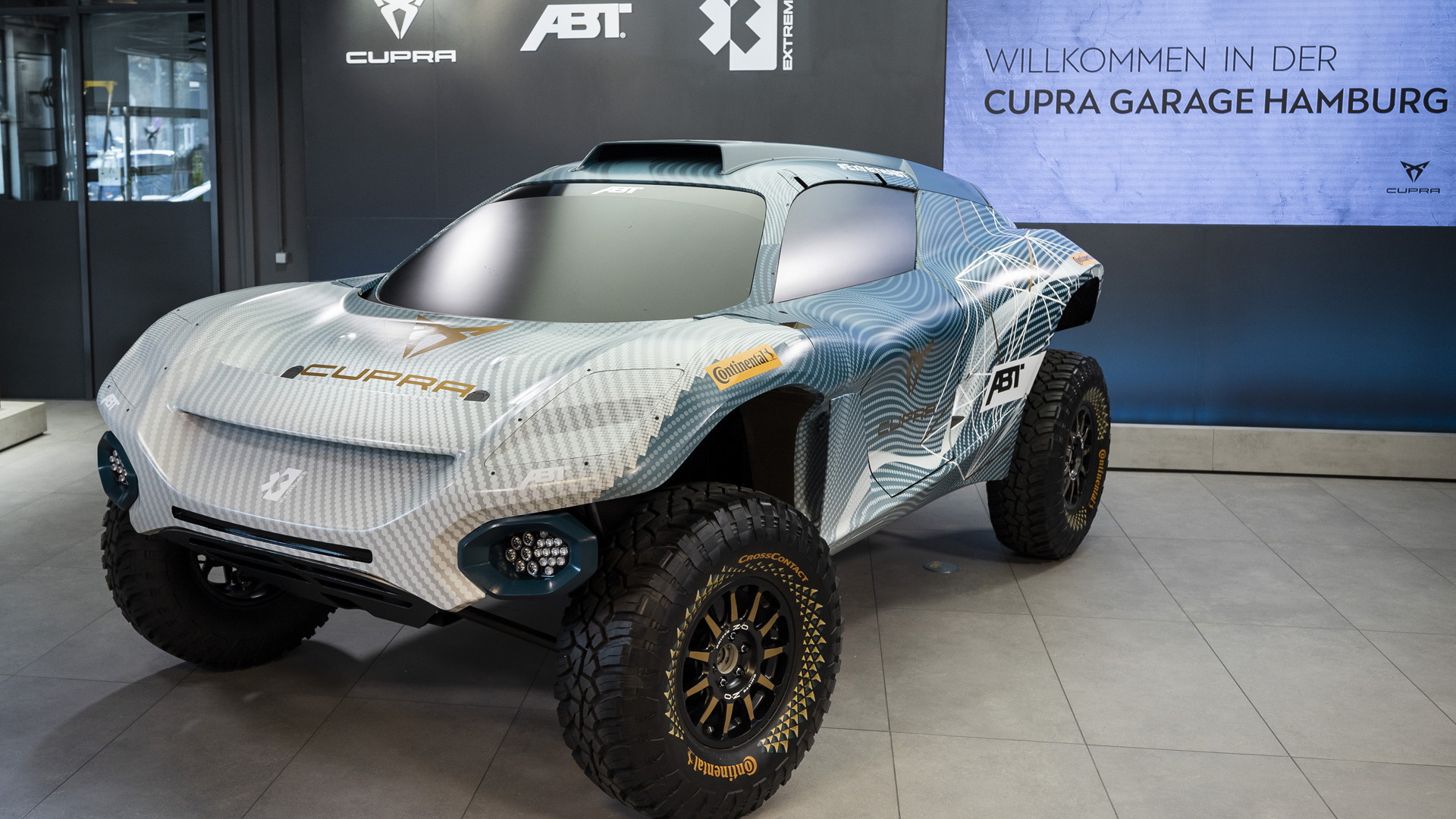 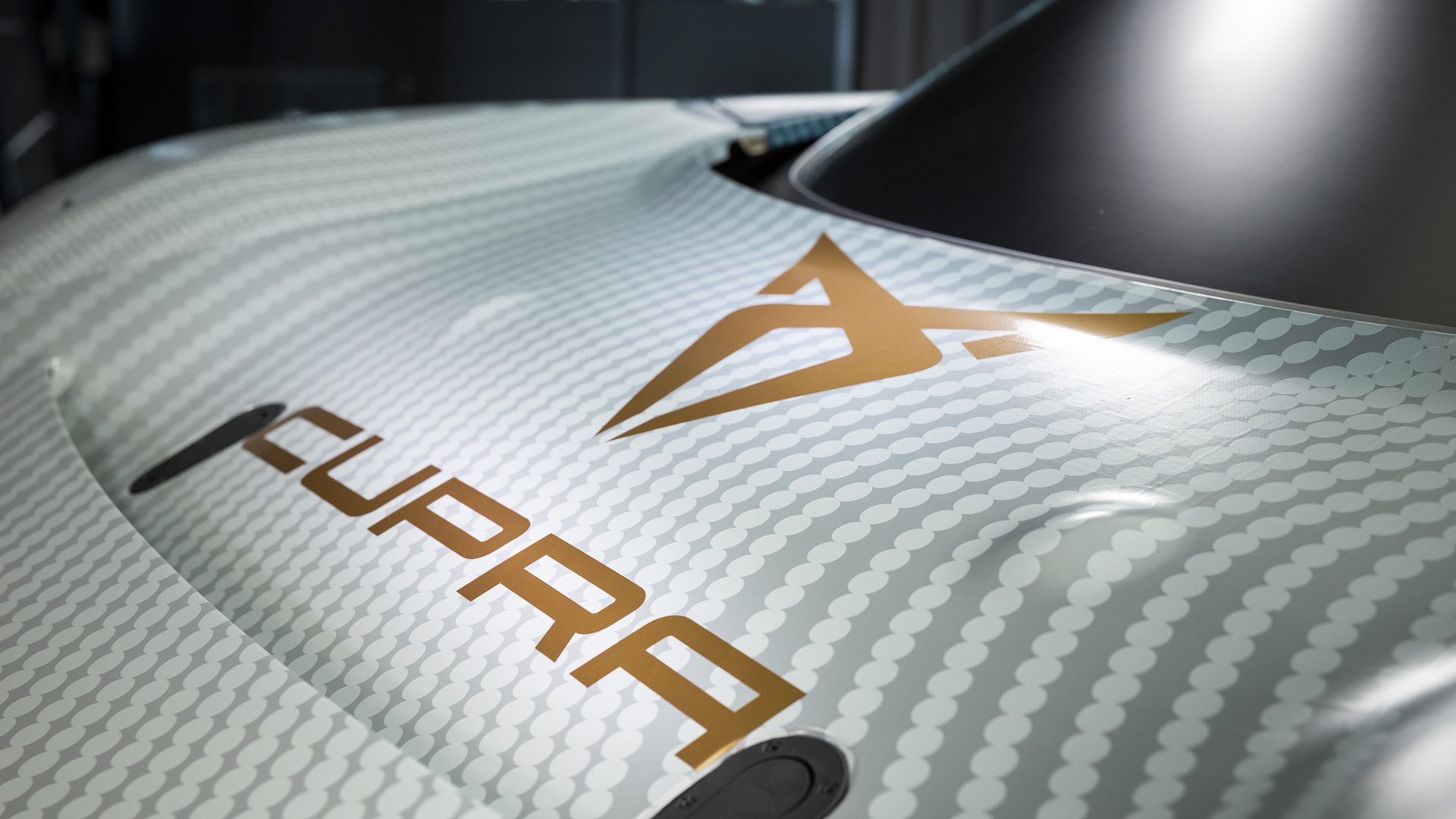 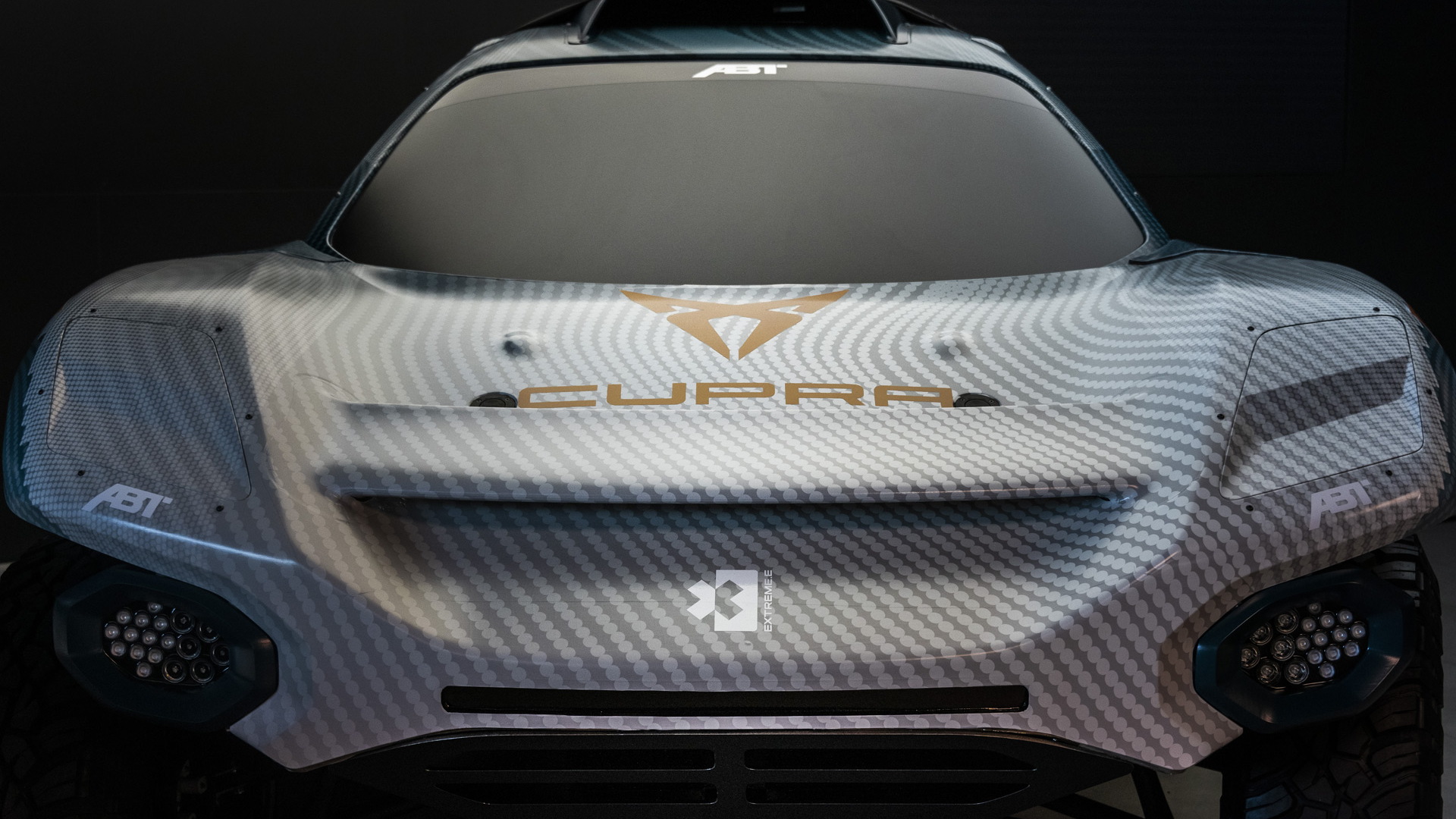 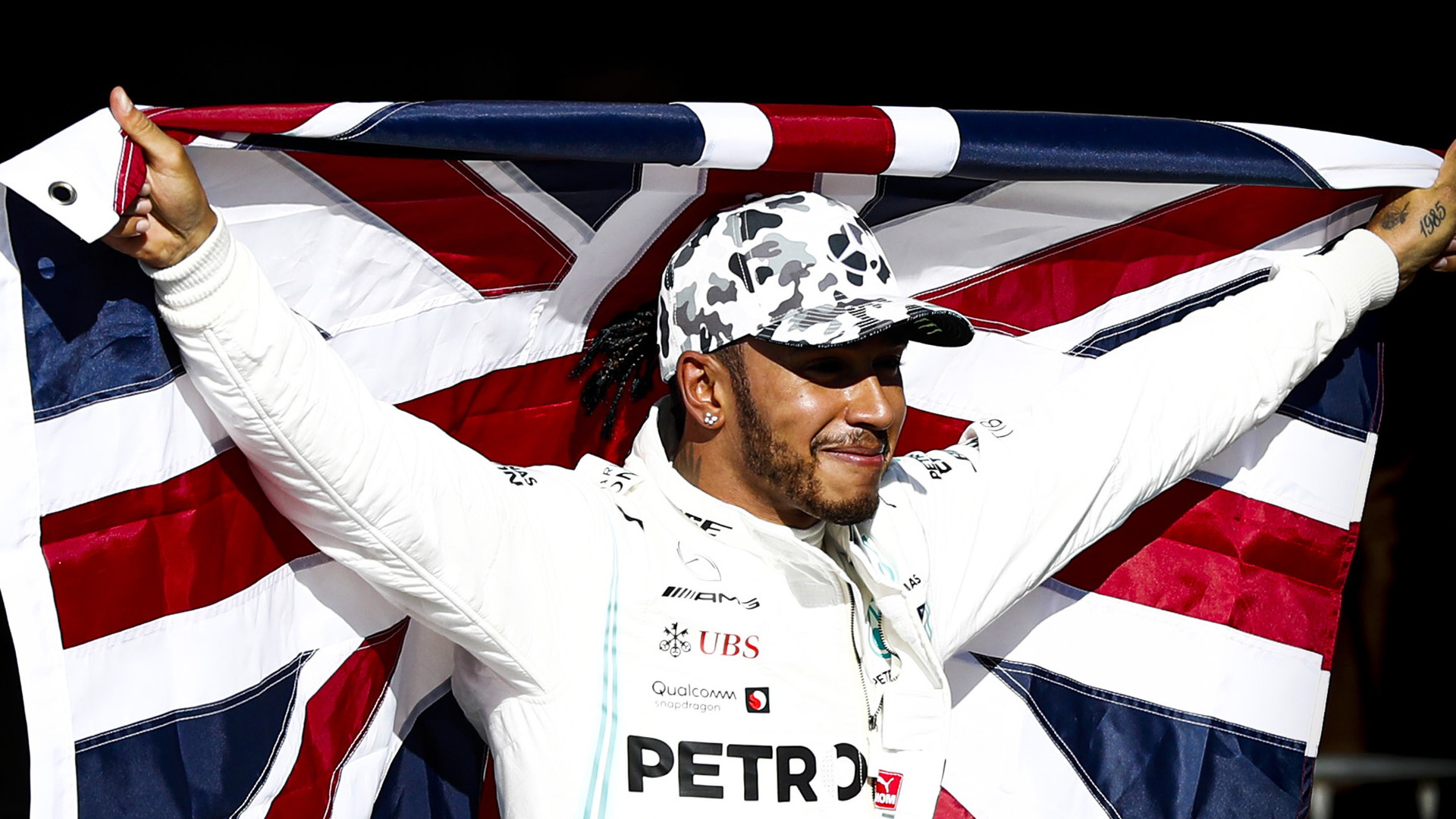 There's a new electric racing series from the same people behind the Formula E Championship coming in 2021. It's called Extreme E, and it's a series for electric SUVs racing over some seriously rough terrain.

The calendar for the inaugural season spanning five rounds was announced in January, and since then we've seen a handful of teams sign up for the series. This week the series gained major traction with the first car brand, Spain's Cupra, as well as six-time Formula One world championship Lewis Hamilton announcing their own teams.

Cupra is a performance brand that started off life as a sub-brand of Spanish mainstream brand SEAT. It's part of the Volkswagen Group and will compete in Extreme E with German motorsport and tuning company Abt Sportsline, a partner of Audi in Formula E. Mattias Ekström, 2016's World Rallycross champion, has been picked as the driver.

Hamilton will field his own team called X44 (44 is his racing number in F1). He won't be doing the driving, though his experience gained over years of competing at the top level of motorsport will no doubt help the team. Hamilton sees the series as an opportunity to promote emissions awareness. Personally, he sold off his private jet in 2019 to reduce his carbon footprint, and last week he announced he's only driving electric cars now, mentioning his Mercedes-Benz EQC.

For Extreme E's inaugural season, all teams will race a common electric off-roader known as the Odyssey 21. The vehicle will be manufactured by Spark Racing Technology, the same company that builds the Formula E race cars, and its claimed performance specs include a 0-62 mph time of 4.5 seconds and the ability to climb gradients of up to 130%.