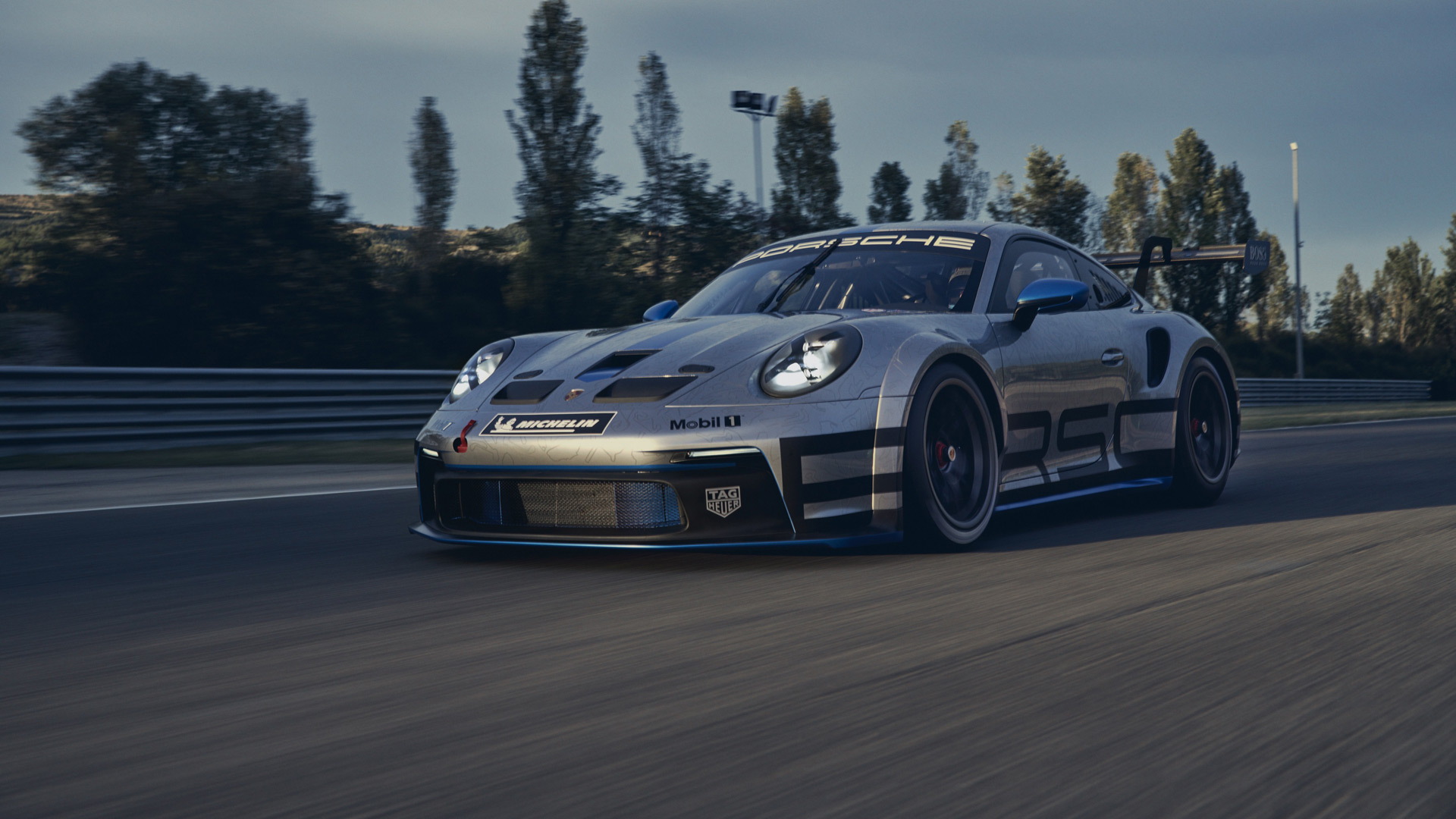 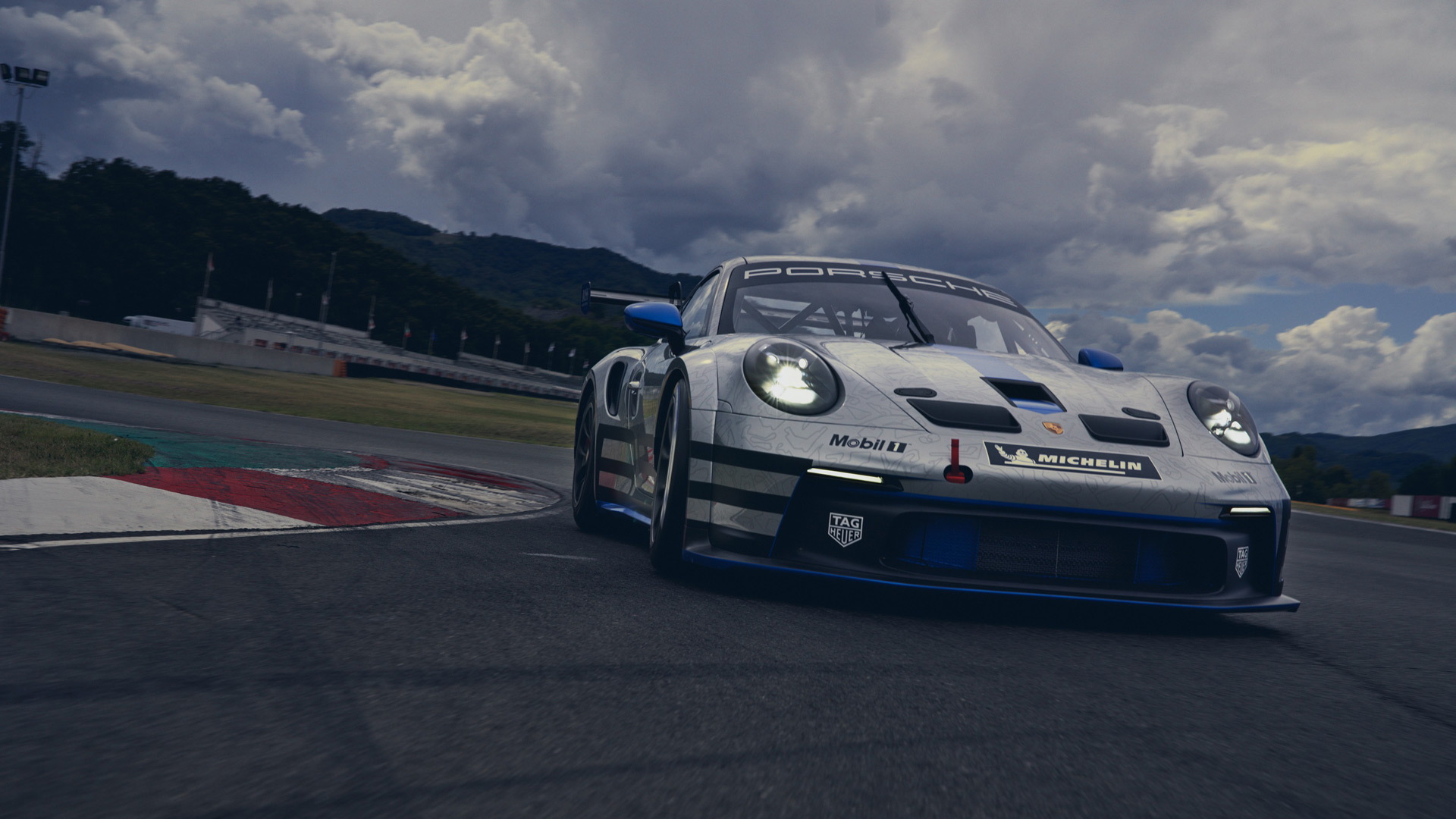 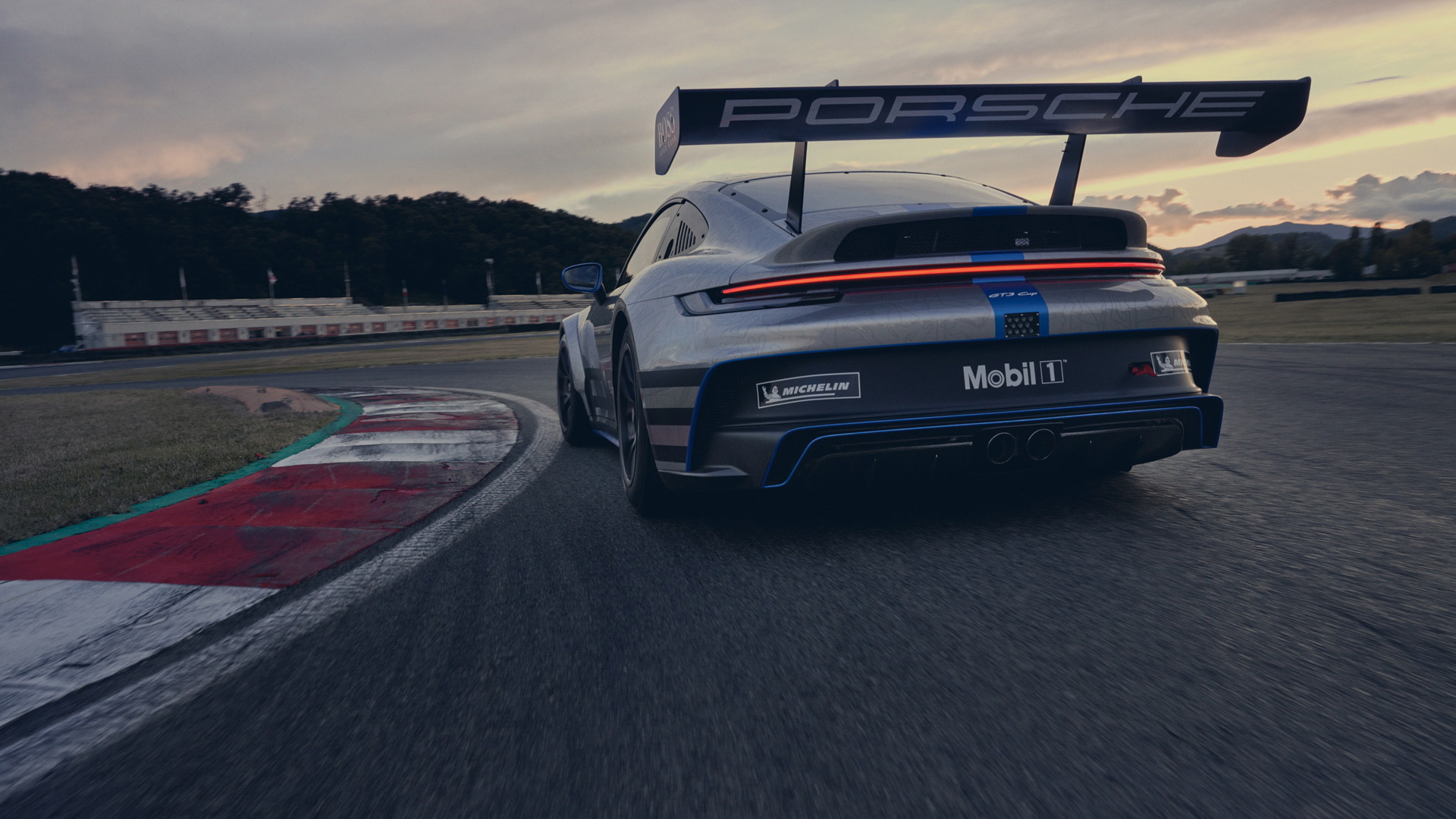 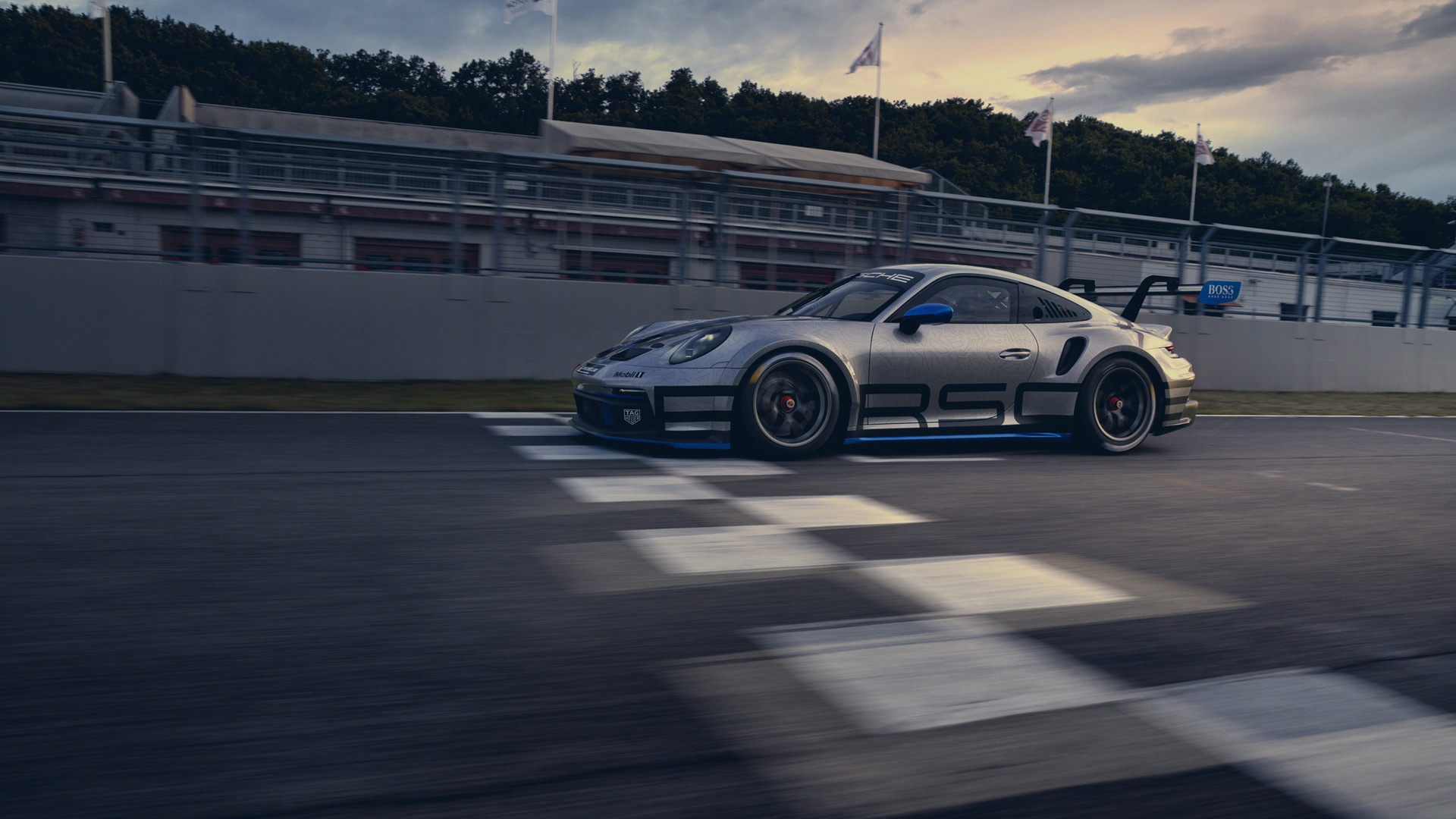 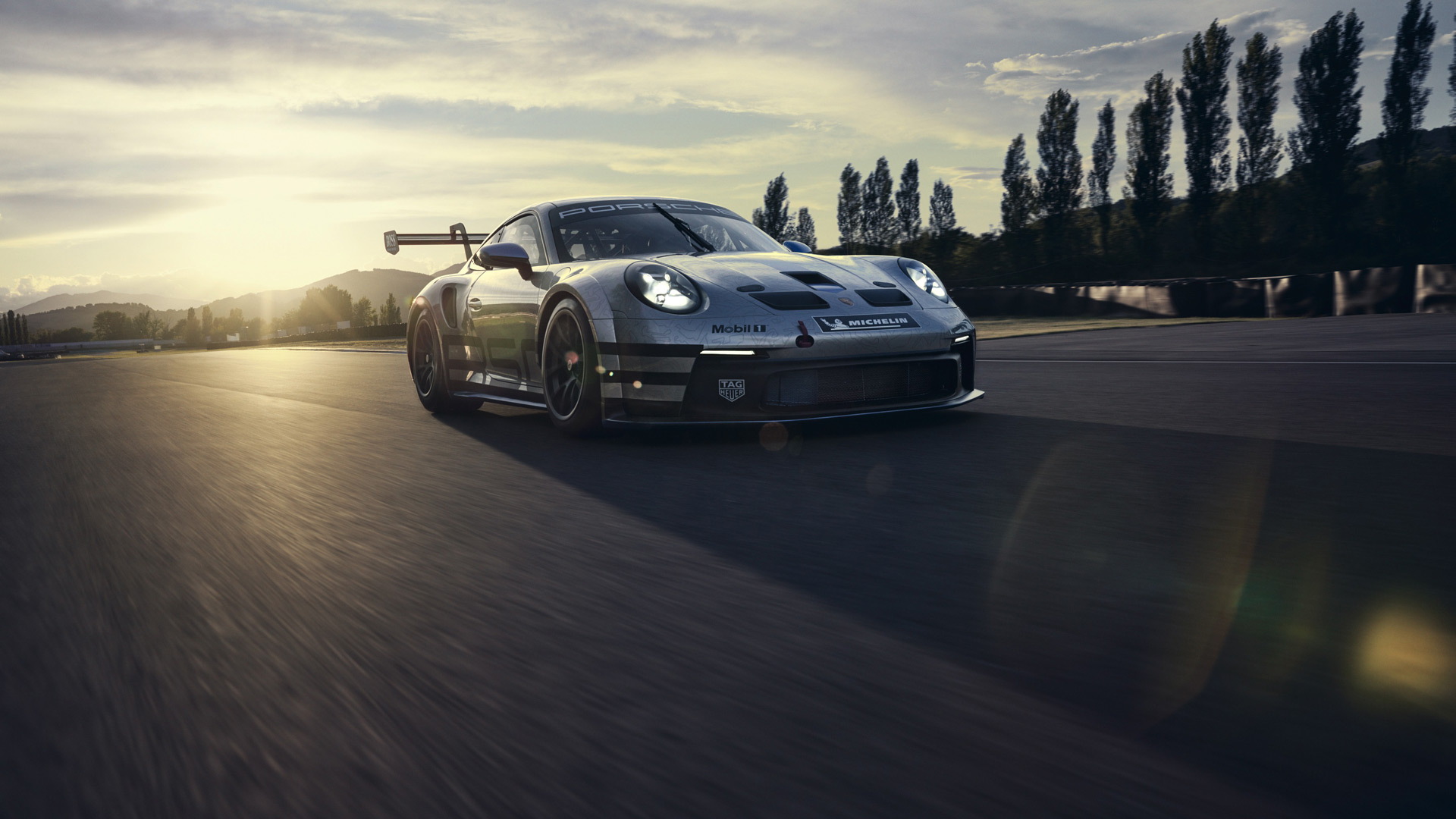 It’s been two years since we first saw the current 992-generation Porsche 911 make its world debut. Incredibly, we're only now seeing the first of the racing variants.

Well, that’s only half true as we already brought you spy shots of the 992-gen 911's GT3 R race car, which was spotted testing at a secret location in Germany.

Now Porsche has revealed the 992-gen 911's GT3 Cup race car, which the automaker has confirmed will be ready for the 2021 motorsport season. In fact, it's already been confirmed for the Porsche Mobil 1 Supercup as well as the national Porsche Carrera Cups in Germany, France, Belgium, the Netherlands, Luxembourg, Asia, and for the first time in North America.

The GT3 Cup is the race car most closely related to the 911 GT3 road car, the new version of which is due for a reveal in early 2021. The GT3 R mentioned above is related to the 911 GT3 RS road car and should be ready in time for the 2022 motorsport season, if not earlier. The new GT3 RS will also arrive about then. There should also be a new 911 RSR at some point, a race car without a road-going counterpart.

Work on the latest GT3 Cup began in 2018, with Porsche taking feedback from teams running the previous generation in endurance and club sport events around the globe. Naturally, increased performance was one of the criteria, and according to Porsche the new GT3 Cup should lap a track about 1% quicker than the old one. Other criteria included improved handling and durability.

A key change with the latest generation is the adoption of the 911 Turbo's extra-wide body with side intakes, and not the usual 911 GT3 body. The engine isn't turbocharged; instead, it remains a naturally aspirated 4.0-liter flat-6 and has 503 horsepower, or about 25 hp more than the outgoing GT3 Cup. The same engine is expected to be fitted to the GT3 road car, where customers will have a choice of a 6-speed manual transmission or 8-speed dual-clutch unit. In the race car, there is only a 6-speed sequential unit with paddle shifters. The shifts are now handled electronically instead of via pneumatic means like in the previous car, resulting in quicker shifts and a lower chance of damage in the case of a shift error.

For the suspension, there is a new double-wishbone setup with uniball bearings at the front. This prevents the dampers, which feature valve technology similar to that used in the 919 Hybrid LMP1 prototype, from being exposed to lateral forces, resulting in better turn-in performance. Another key change for the chassis is a steering system that has moved to an electronic setup.

On the outside, we can see that the GT3 Cup racer features a rear wing with swan necks struts, a design that will also make it to the road car, albeit in tamer form. The side intakes and extra vents on the hood of the GT3 Cup are unique to the race car however, as is its track-scraping ride height. As mentioned above, the width of the GT3 Cup is wider than what we'll see on the road car. It measures 1,902 millimeters across, or about 28 mm more than the outgoing car. The wide-body design has allowed engineers to fit some massive wheels. We're talking 12-inch wide wheels at the front and 13-inch wheels at the rear.

There have been 4,251 examples of the GT3 Cup built since the first one was rolled out in 1998, making it the most-produced GT race car in the world. We imagine the new 992 generation being even more popular than any of its predecessors.