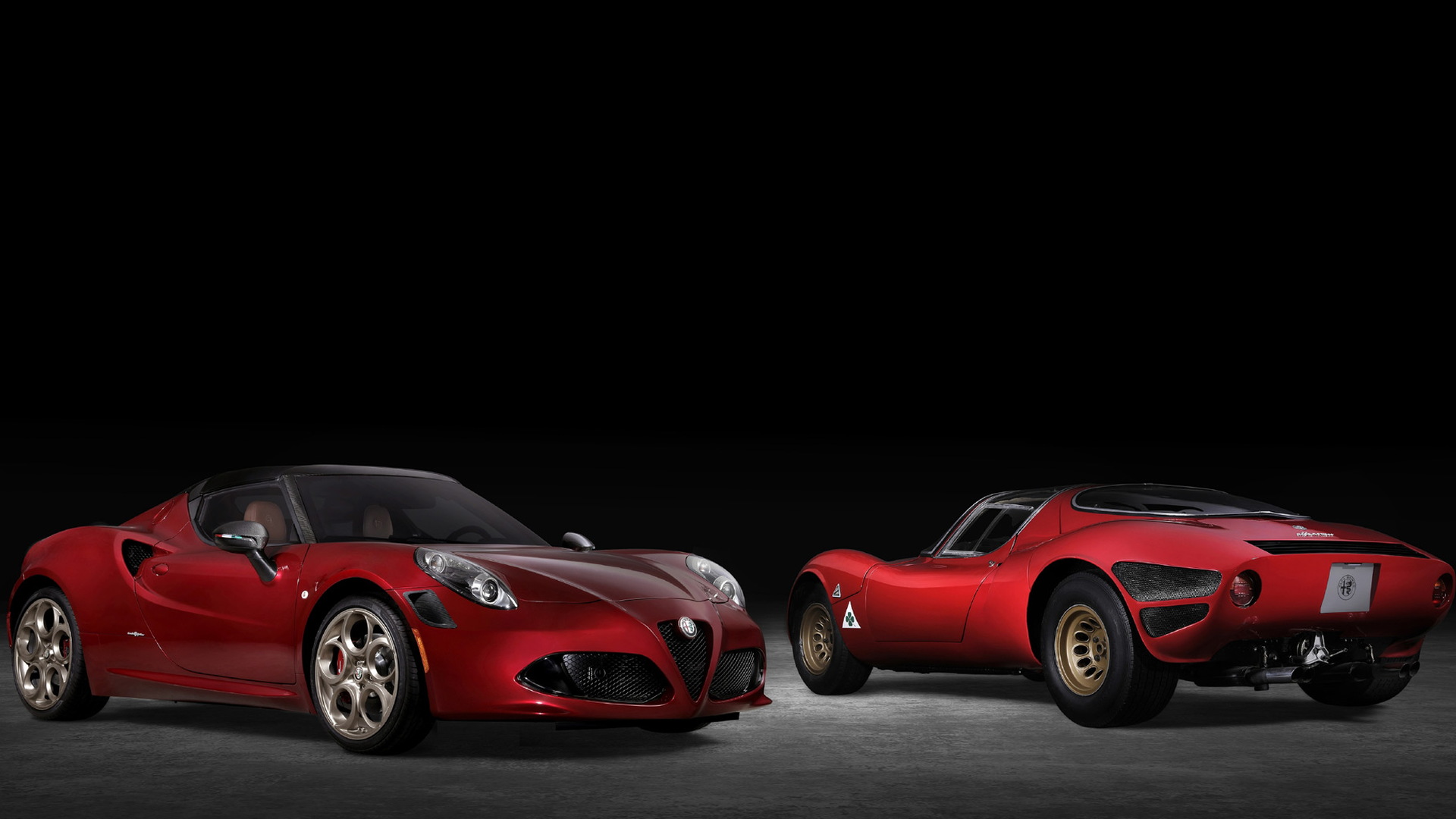 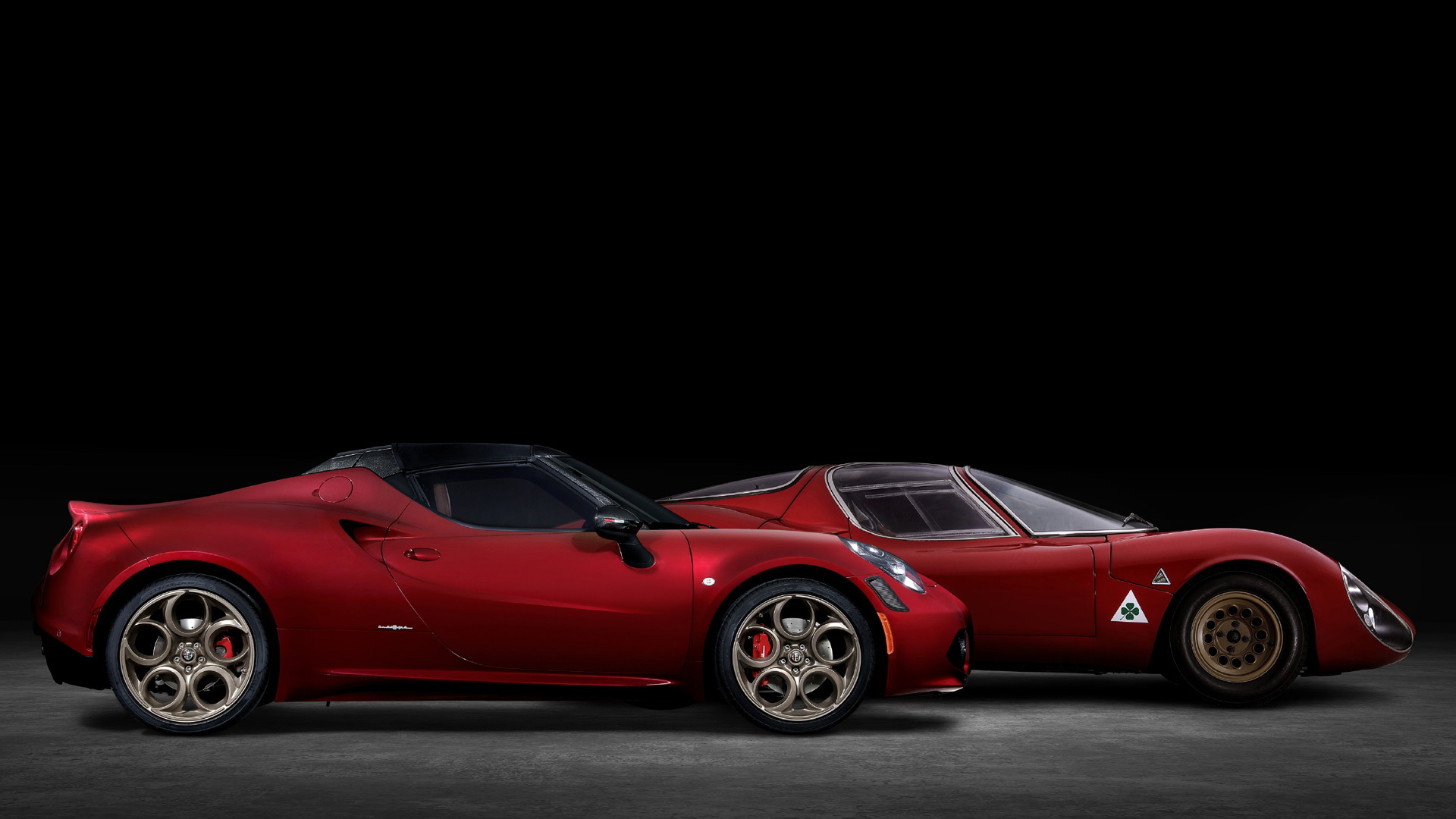 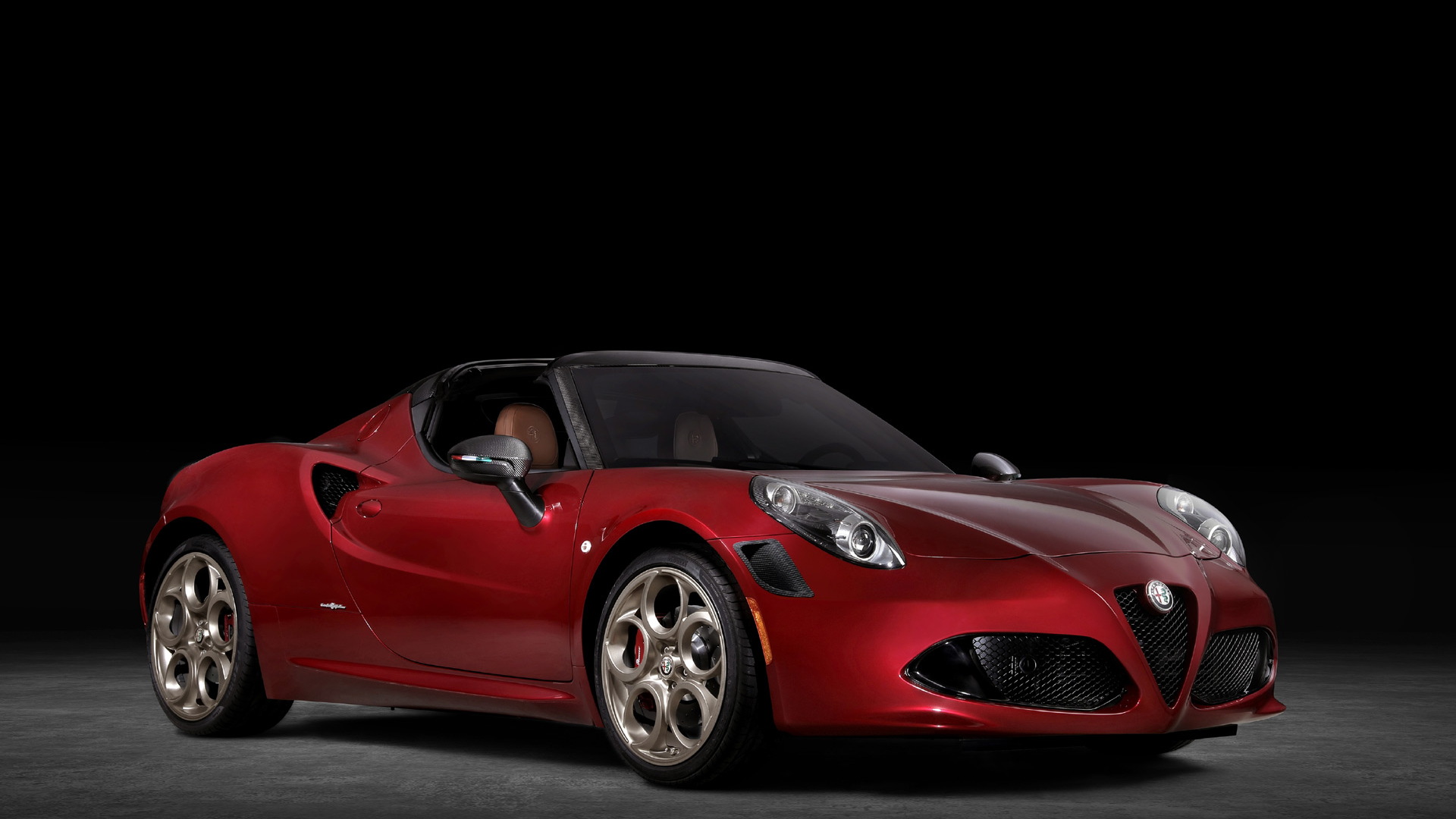 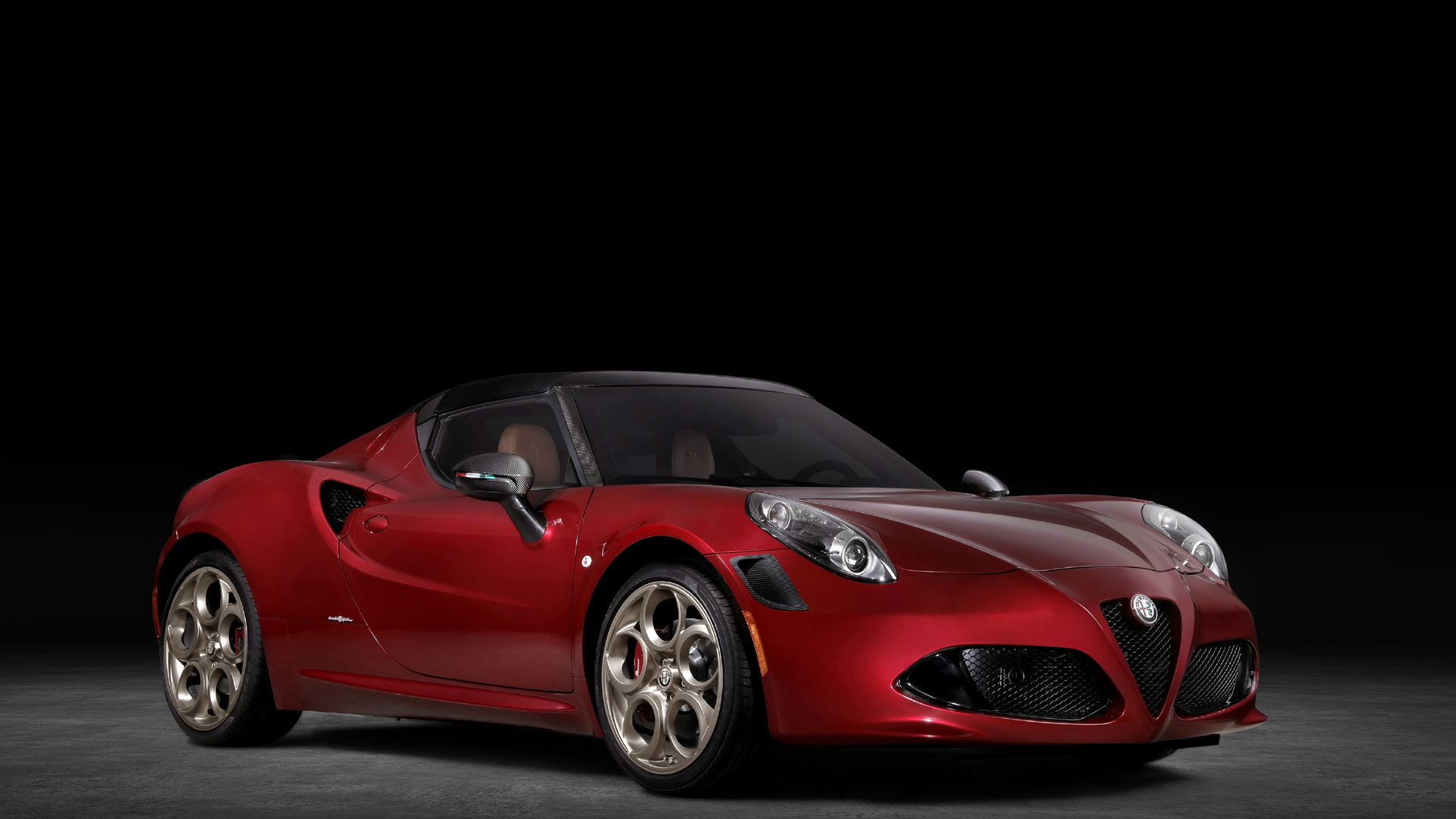 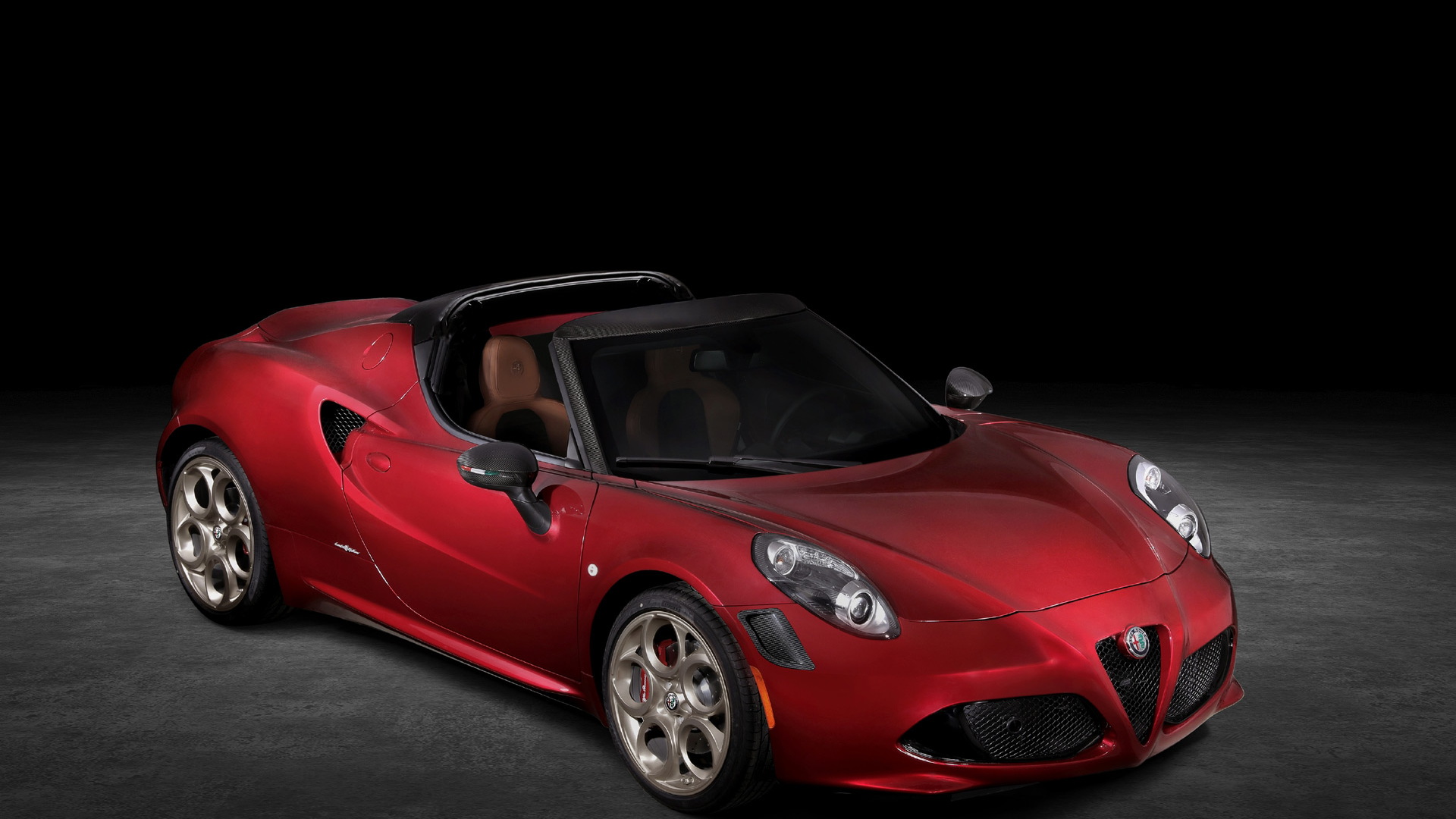 It's almost the end of the road for Alfa Romeo's 4C sports car. The coupe bowed out after 2018 and Alfa Romeo announced Monday that the 4C Spider will leave the stage after 2020.

To mark the end of the car's run, Alfa Romeo will launch a special 2020 4C Spider 33 Stradale Tributo edition. Limited to just 33 cars in North America, the special edition honors the iconic Alfa Romeo 33 Stradale of the 1960s.

The 33 Stradale was a mid-engine sports car just like the 4C, though it was derived from a series of race cars, the Tipo 33. Only 18 examples were built from 1967 to 1969, and at the time of its launch it was among the fastest cars ever built, boasting a top speed of 162 mph.

The 4C Spider 33 Stradale Tributo, which is priced from $79,995 before destination, comes exclusively in a red shade known as Rosso Villa d’Este. It's also been fitted with special wheels finished in a gray-gold color, as well as composite sport seats covered in a mix of black suede and brown leather. There are also badges that highlight the vehicle's significance.

No change has been made to the mechanicals. A peak 237 horsepower and 258 pound-feet of torque comes from a 1.75-liter turbocharged inline-4 that's mated to a 6-speed dual-clutch transmission and spins the rear wheels only. With a weight of less than 2,500 pounds, the special 4C will sprint to 60 mph in just 4.1 seconds and top out at 160 mph.

The 4C is not without its flaws, but at the same time it definitely doesn’t disappoint. It’s a sports car with supercar looks and exclusivity, and with its price tag originally starting in the $50,000 range, most mere mortals could afford one. Unfortunately the recipe didn't work out for Alfa Romeo, as annual sales here have been in the low three figures since the 4C's arrival in 2014—an arrival that also marked the Alfa Romeo brand's return to these shores.

The good news is that Alfa Romeo doesn't plan to exit the U.S. market. A compact crossover SUV to be called the Tonale will arrive in 2021 to join the Giulia and Stelvio, and it will offer buyers a plug-in hybrid powertrain. It was previewed in 2019 by a concept of the same name.

“The 4C Spider 33 Stradale Tributo is an instant Alfa Romeo classic that passes the torch to the next generation of iconic Alfa Romeo vehicles, including the upcoming Tonale PHEV crossover that will start production next year,” Tim Kuniskis, head of Alfa Romeo, said in a statement.