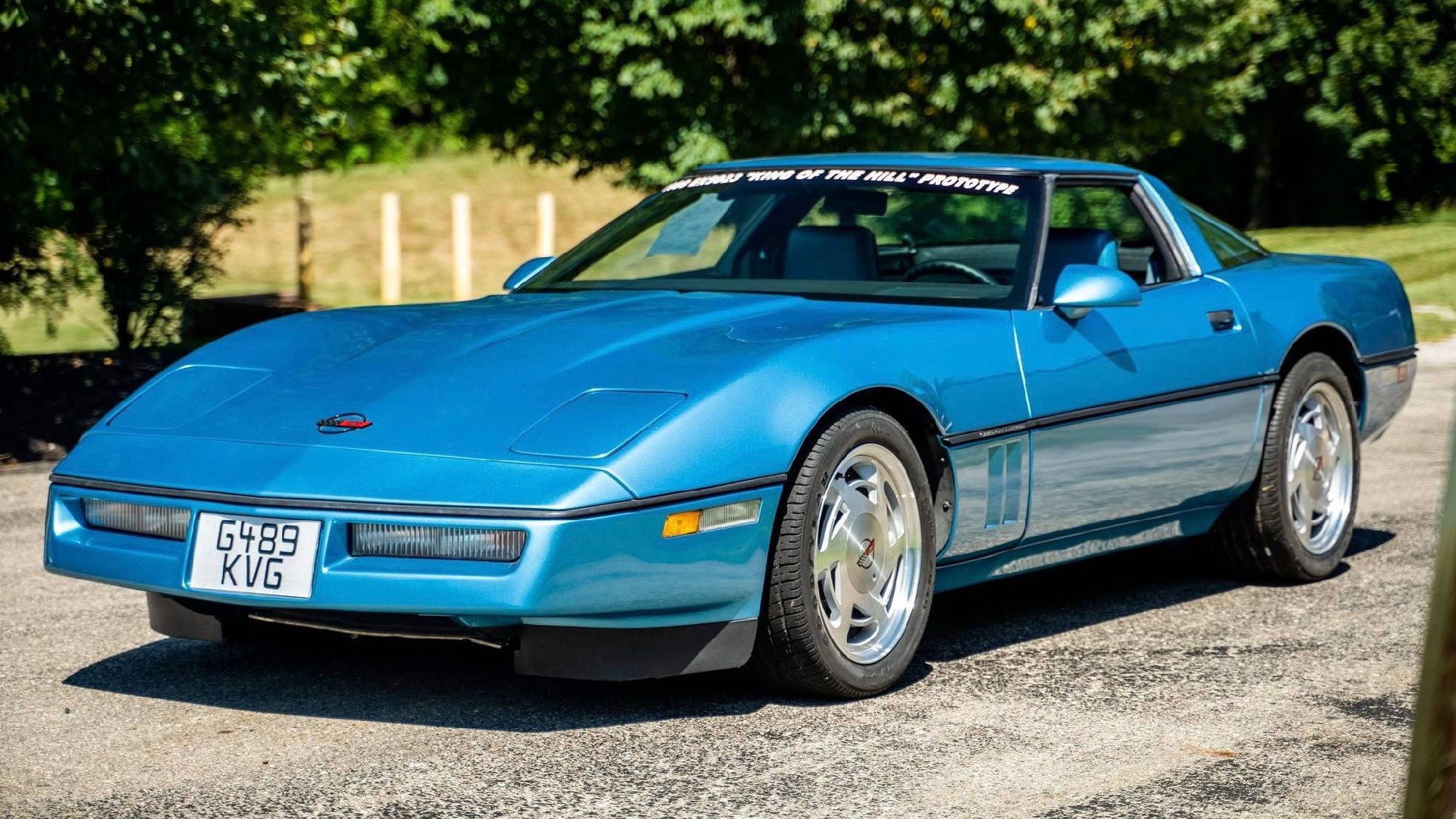 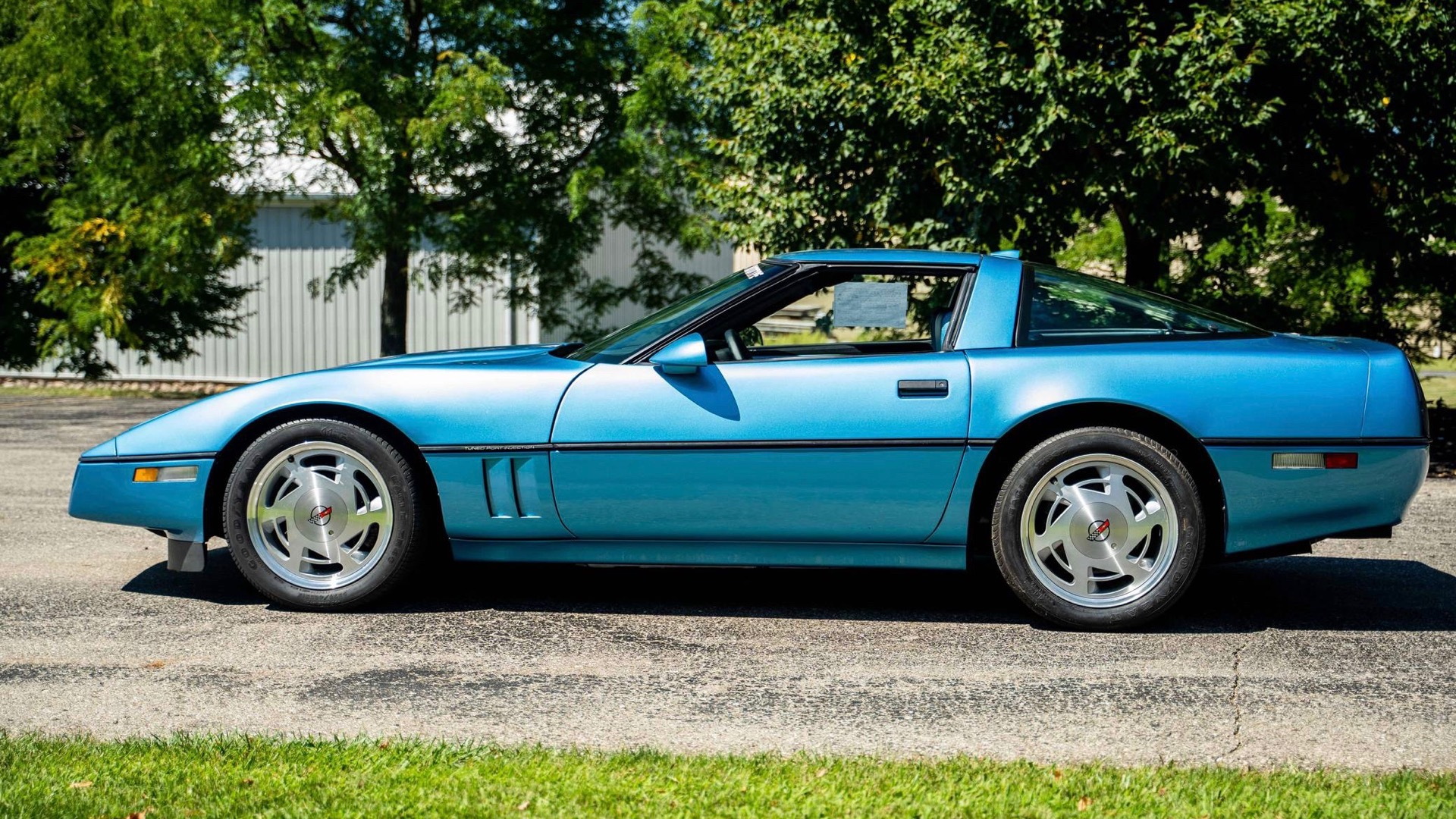 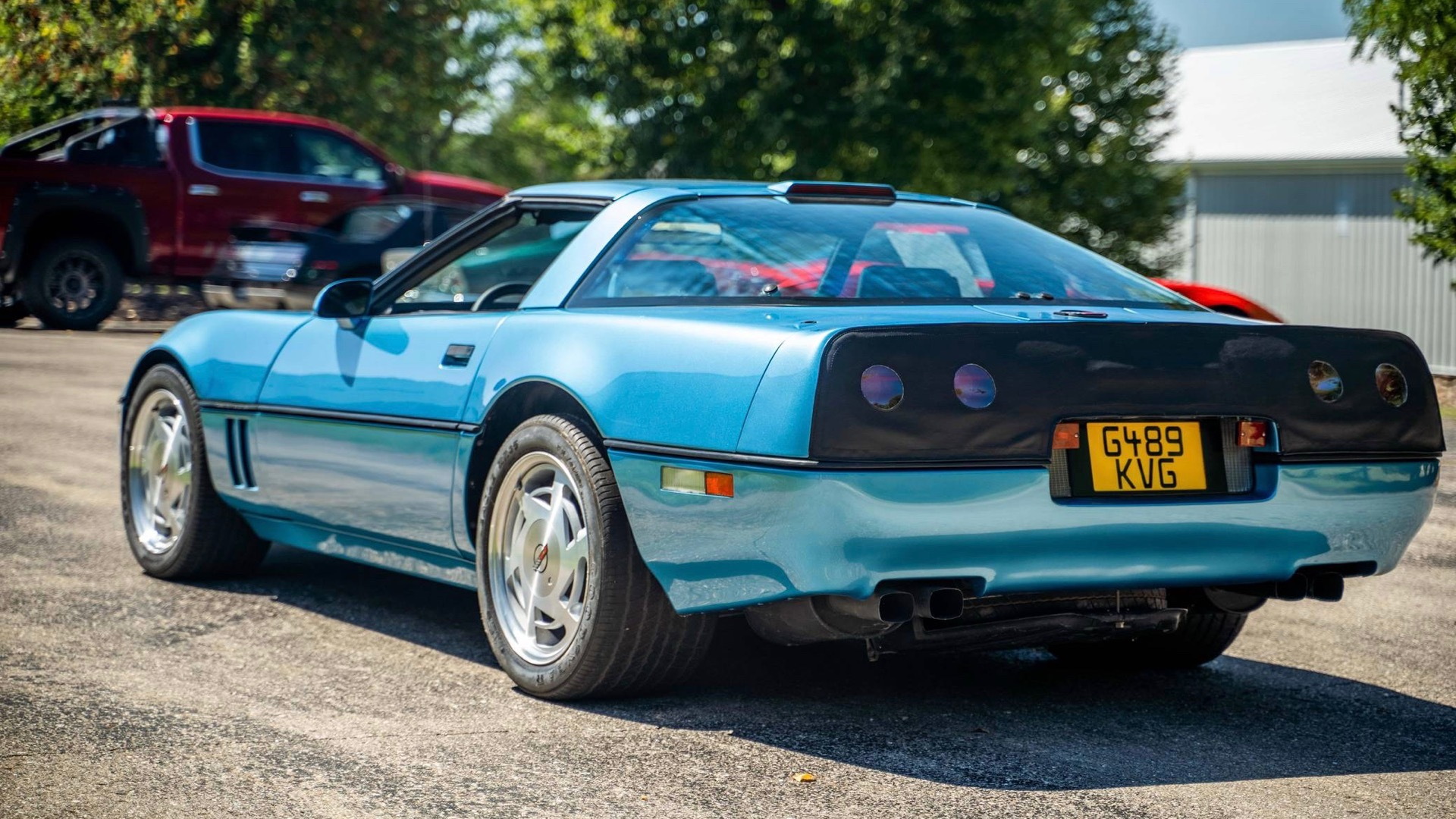 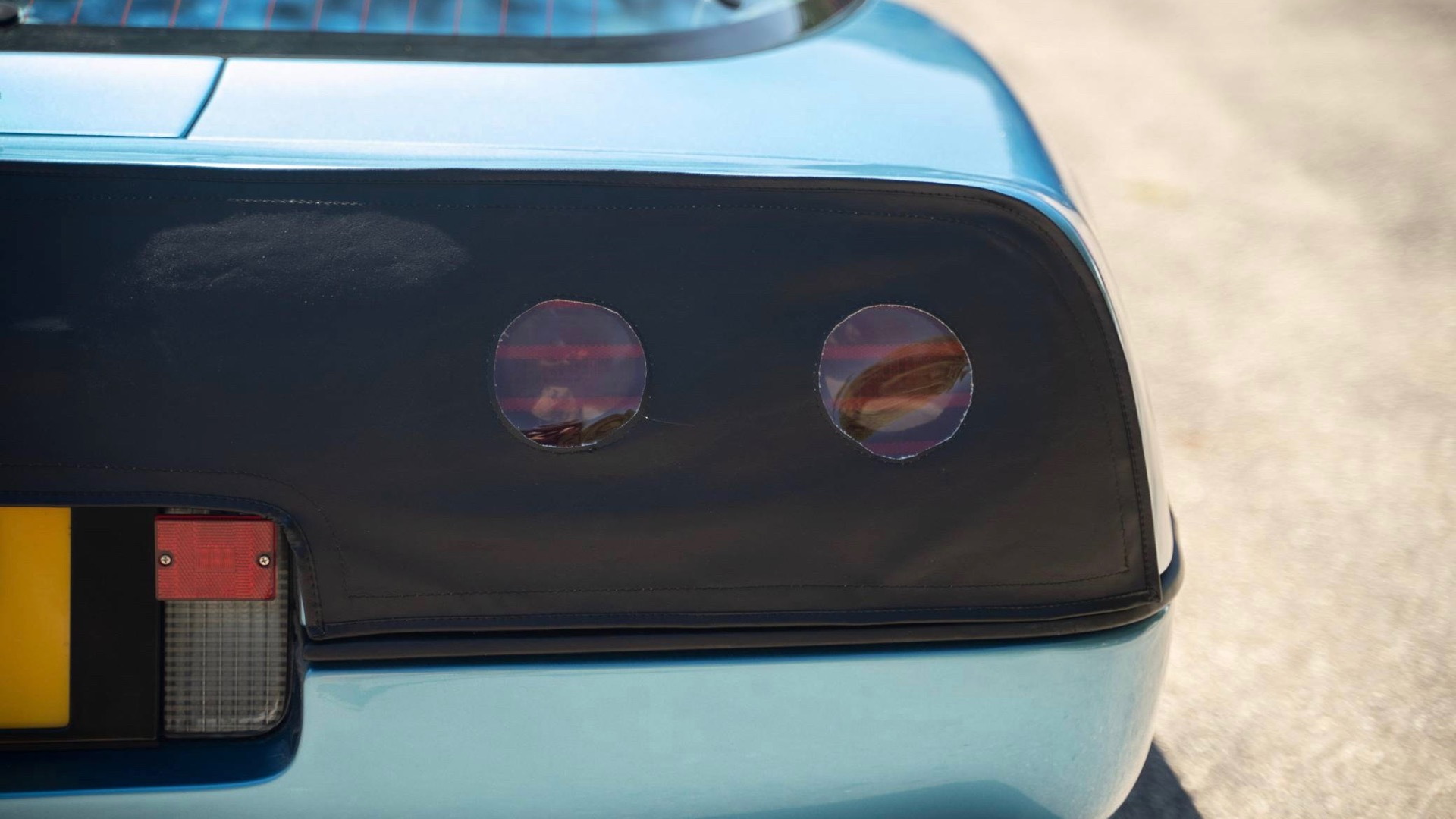 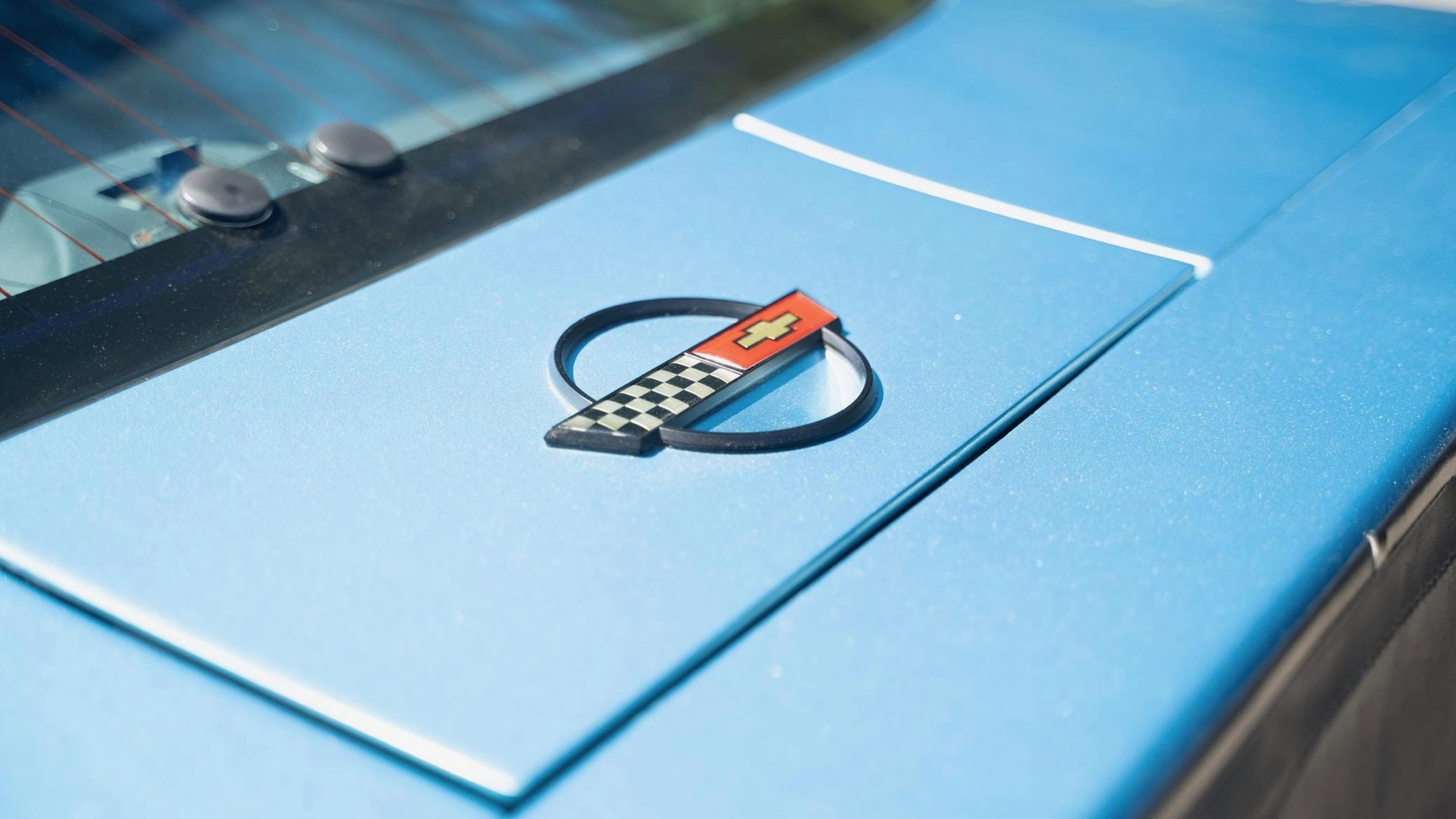 As a refresher, the C4-generation Corvette ZR-1 started production in 1990, and became the ultimate General Motors performance car of the early 1990s. Dubbed "King of the Hill" during development, the production version was powered by the 32-valve, DOHC LT5 5.7-liter V-8, which made 380 horsepower and 370 pound-feet of torque. Modified cylinder heads, a new exhaust system, and valve rain changes bumped output to 405 hp in 1993.

Chevy farmed out some of the development work to Lotus (which was owned by GM at the time). That's where this prototype comes into the picture. It was used by Lotus for calibration of the LT5 engine, according to the listing. The seller wrote that it was rescued from a United Kingdom junkyard in the 1990s by one of the Lotus engineers involved in the development program. The seller bought the car from that engineer in 2010.

The car was recently restored by the seller, who is the owner of Blue Flame Restorations, which specializes in C1-generation Corvettes. The odometer currently shows 59,200 miles, but actual mileage is unknown, the seller noted.

C4 ZR-1 production ended in 1995, but the name would live on (minus the hyphen) in the C6 Corvette ZR1 and C7 Corvette ZR1. The latter boasted 755 hp, making it the most powerful production Corvette to date. It was Motor Authority's Best Car To Buy 2019. A new ZR1 is reportedly on the way, this time with upward of 850 hp.