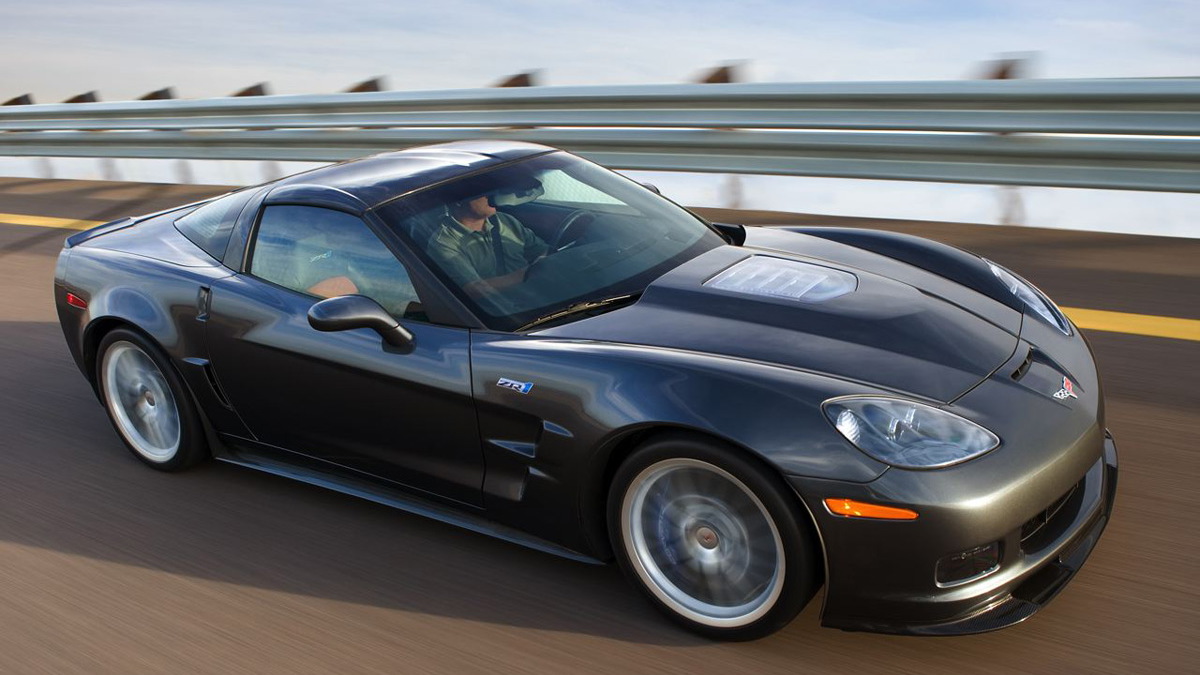 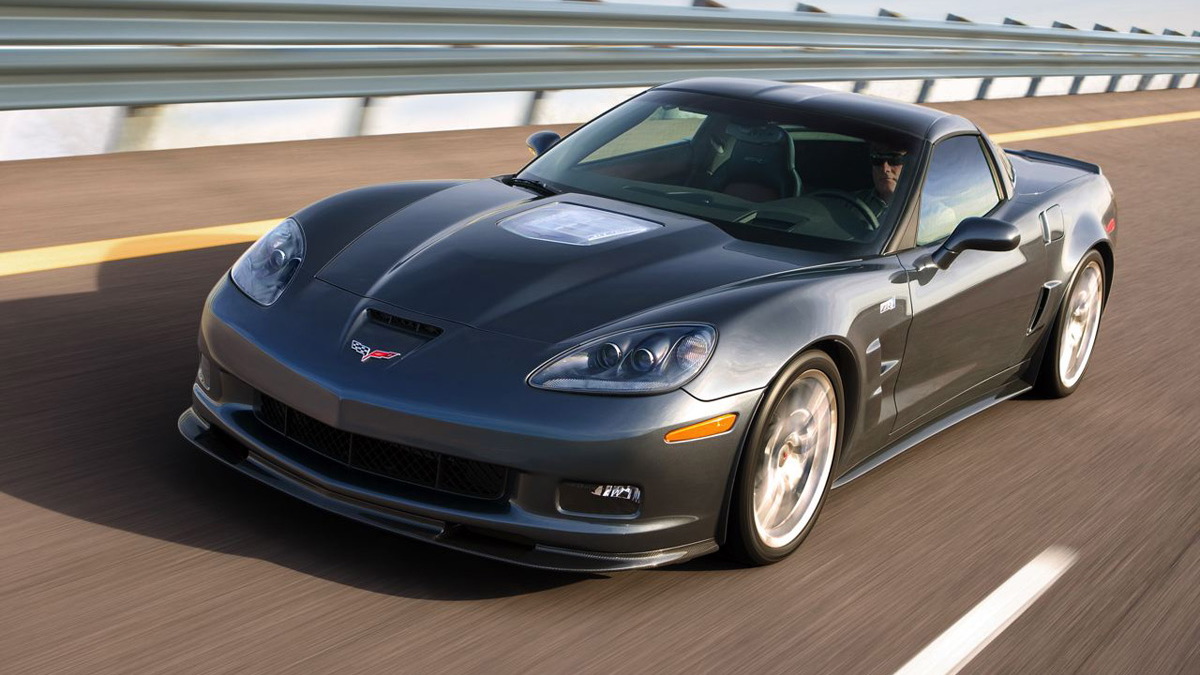 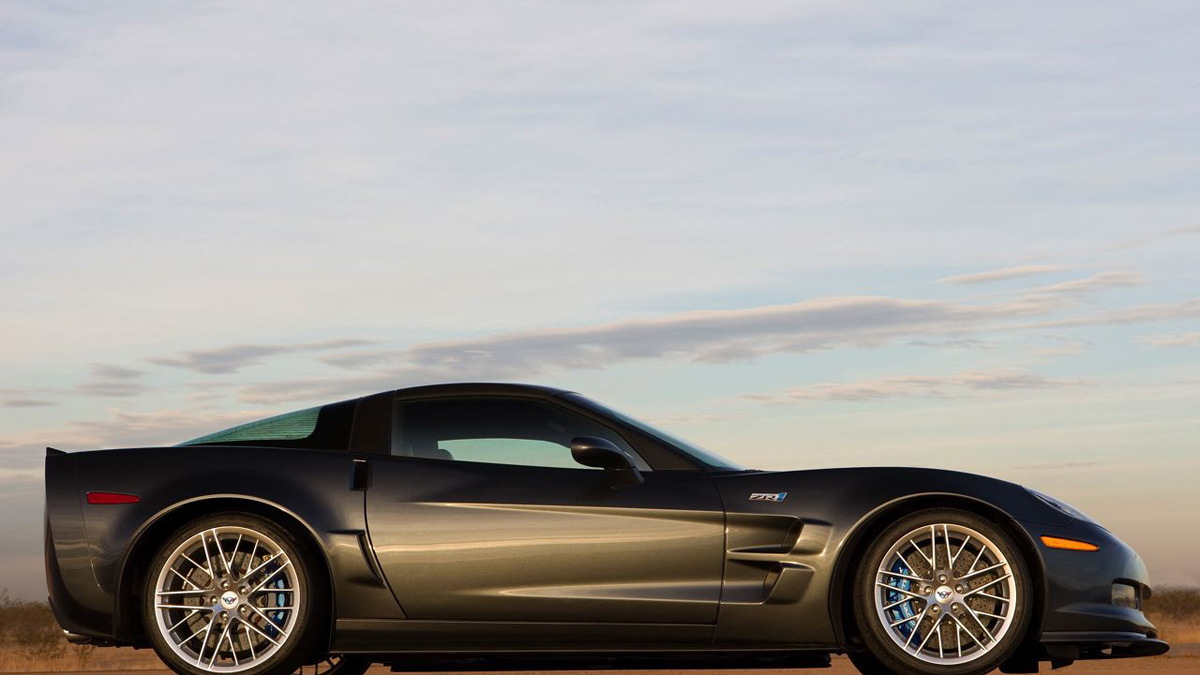 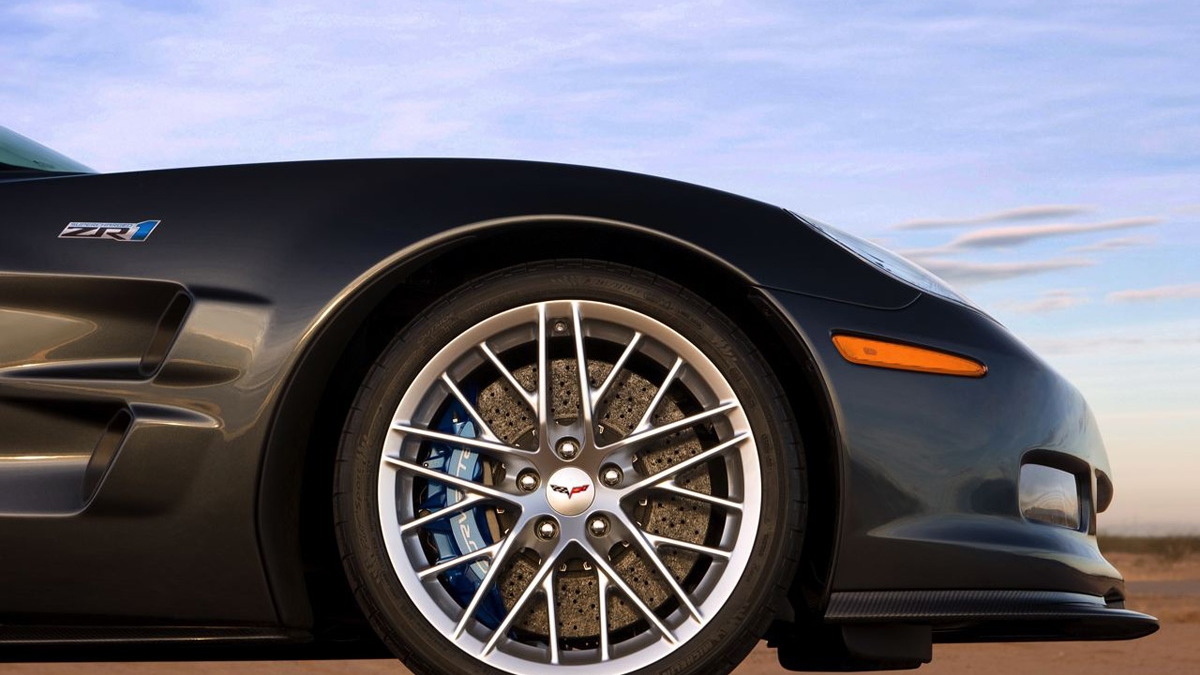 Years of speculation, rumors, leaked photos and spy shots have ended today with the official announcement of the Corvette ZR1, a new high performance version of the C6 Corvette that is designed to take on the best supercars the world has to offer. Expected to be priced in the region of $100,000, the ZR1 is more than just a Z06 with a supercharger and some go-fast aero parts bolted on. The goal of General Motors Company [NYSE:GM] was to modify the character of the car and build something that could be used every day yet still compete with the best on the track.

Underneath the hood lies a new LS9 V8 engine with a displacement of “only” 6.2 liters compared to the 7.0-liter engine found in the Z06. Despite the lower displacement, the LS9 fitted with an Eaton supercharger is expected to churn out around 100hp/L, putting the final power figure at between 620-650hp. GM is keeping the official outputs close to its chest since the car is still undergoing final tweaks and calibrations.

Since the blowers add weight to the car – it’s expected to weigh about 100kg more than the Z06 – Corvette has been working on lightening the rest of the parts to help make up. Almost everything is now carbon fiber, from the front fenders to the hood with polycarbonate window that gives you a peek at the engine. To give you an idea of just how far the engineers have gone, the hood barely covers the engine and doesn’t have any pedestrian impact clearance.

Power to the ground is transmitted through fat Michelin Pilot Sport tires, with the ZR1 running 285/30ZR19s in the front and 335/25ZR20s ‘round back. As if that wasn’t enough, Corvette has also modified the suspension, using softer springs than the Z06 but the same magneto-rheological damper system as found in the Ferrari 599 and Z06.

None of these enhancements are useful if the brakes can’t back up the performance. Thankfully GM didn’t skimp in this department and has approached Brembo to get carbon ceramic brakes as standard equipment. The 15” rear brakes were actually the front brakes on a Ferrari Enzo, while the new front brakes for the ZR1 are 15.5” and fitted with 6-piston calipers.