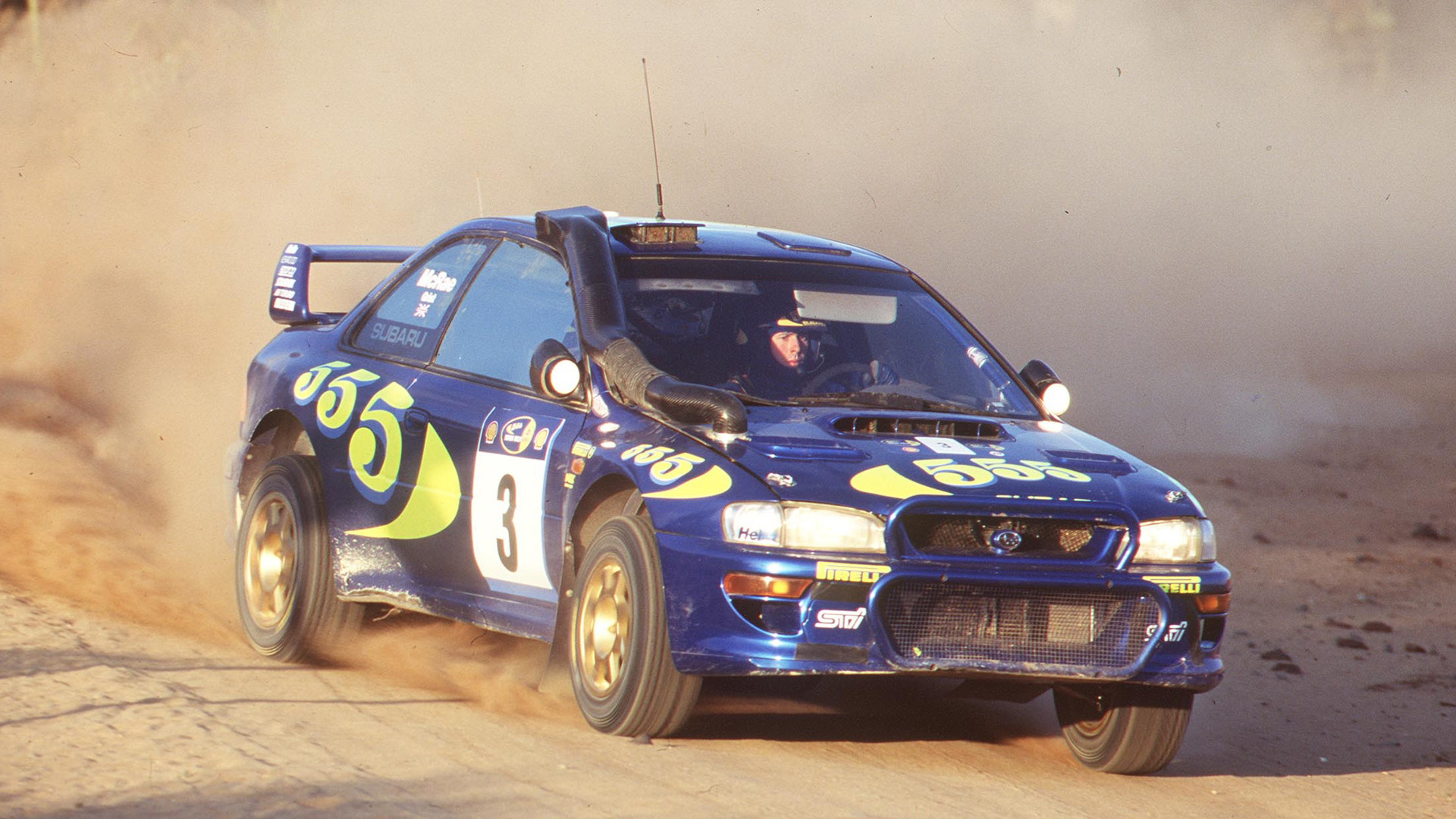 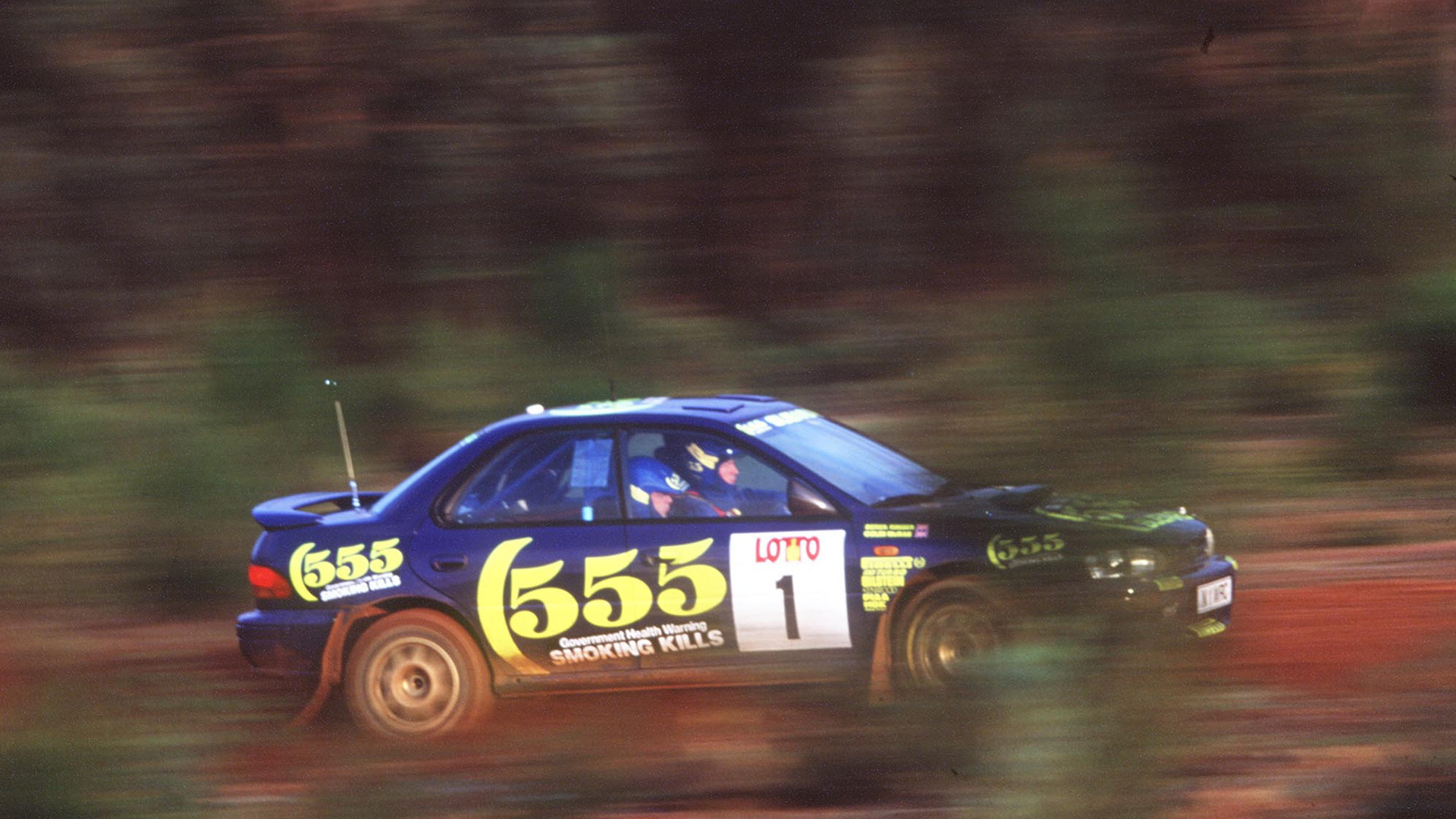 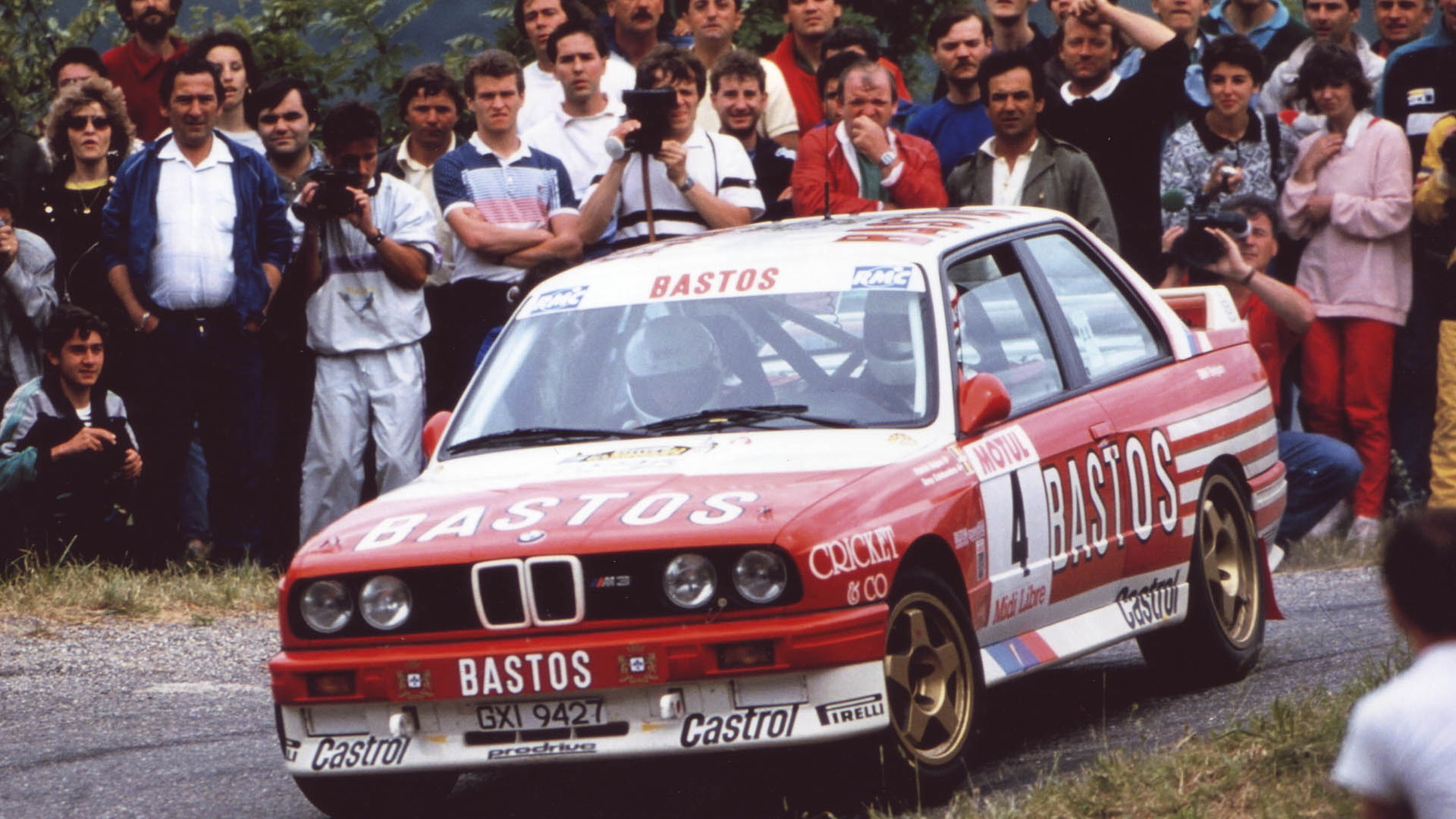 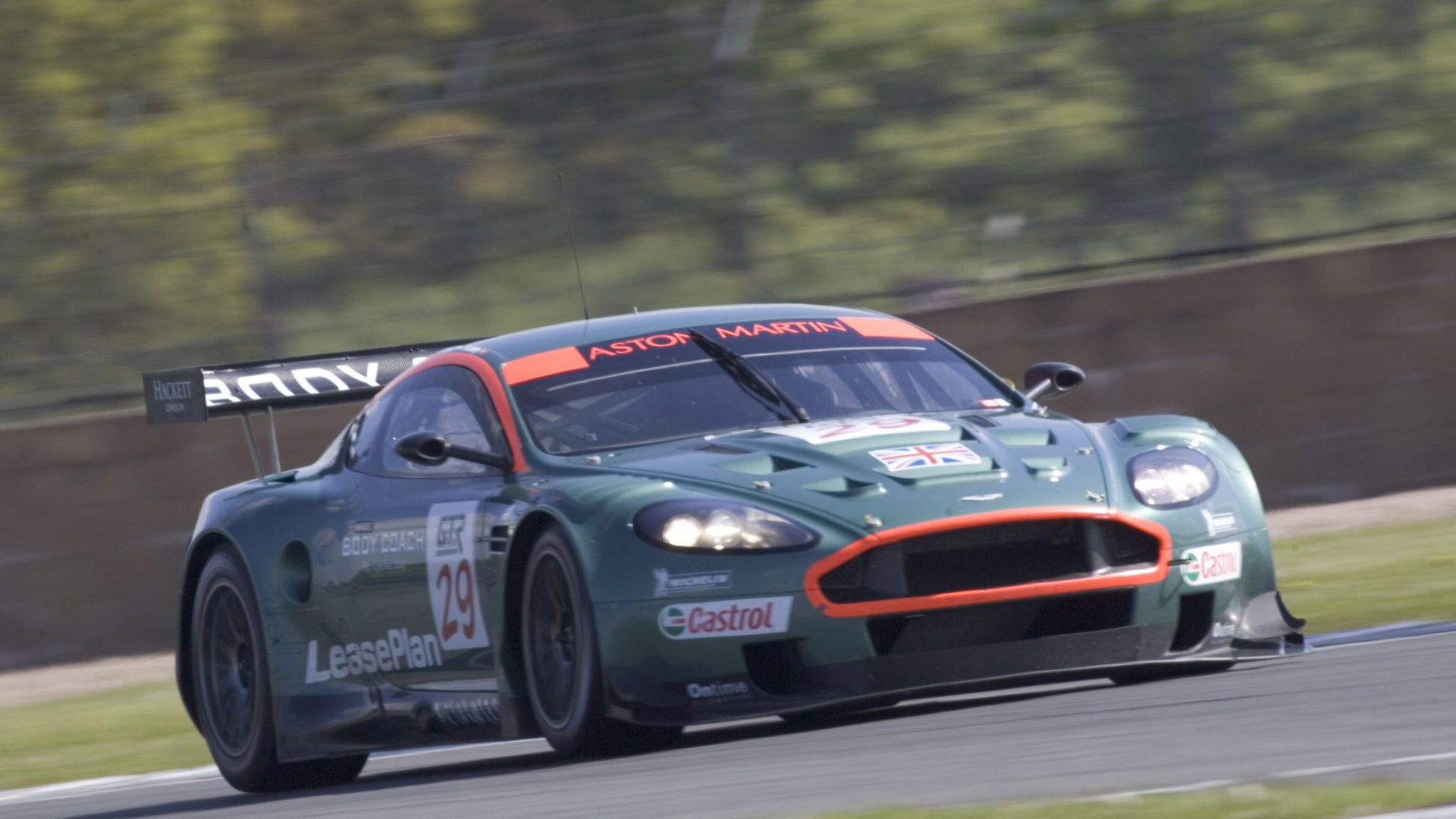 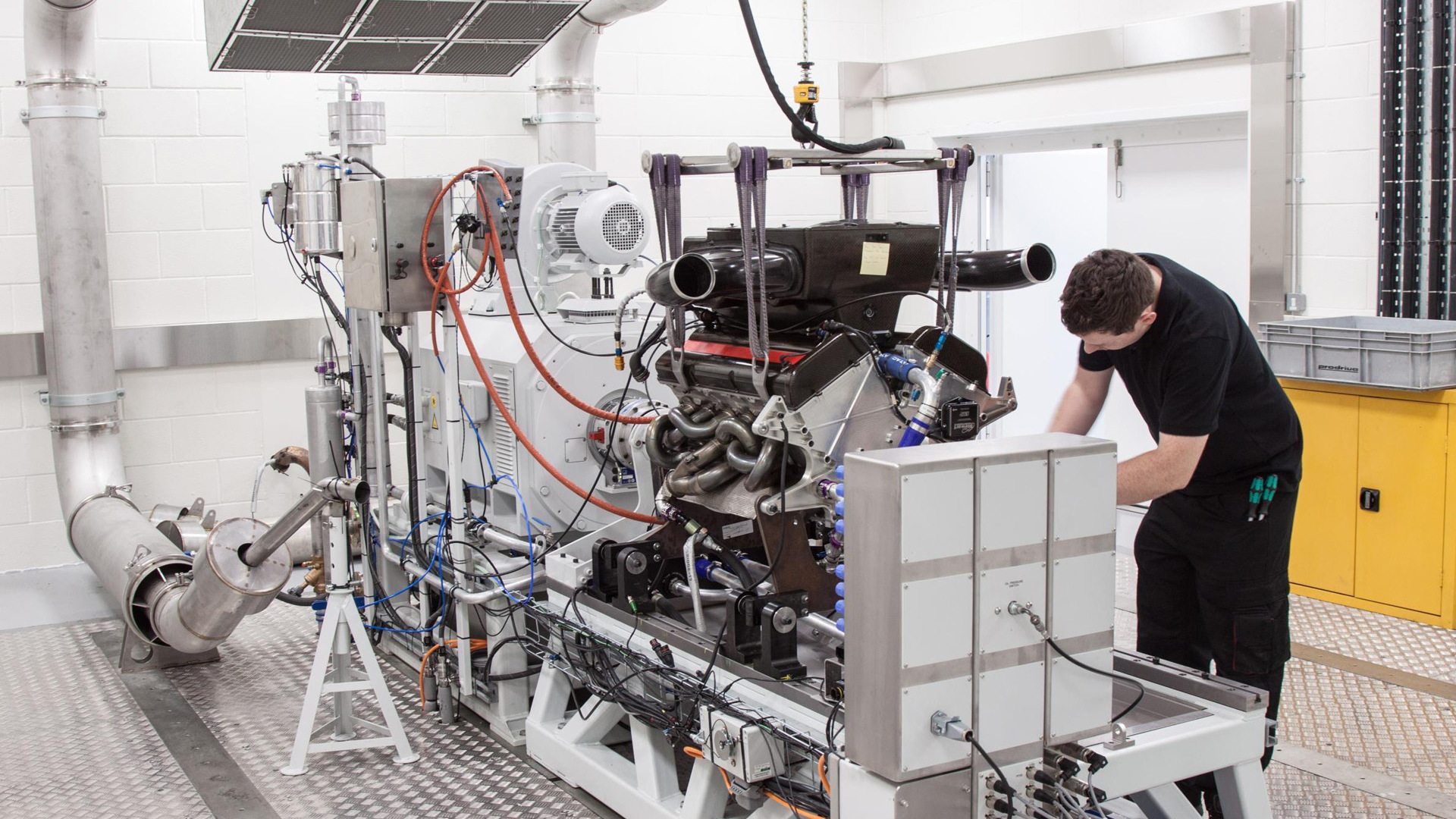 Classic cars have seen their values rise substantially over the past decade, but it's not only owners of road cars who have benefited. Many race and rally cars are proving to be shrewd investments for their owners, especially those driven in famous events or by famous drivers. A Ferrari Formula One car driven by Michael Schumacher, for example, just sold at auction for $5.9 million.

British motorsport and engineering firm Prodrive is catering to the growing demand for maintenance and restoration of its classic race and rally cars with the new service Prodrive Legends.

More than 1,100 race and rally cars have been built by Prodrive since the company's founding in 1984 by David Richards. Famous examples include the Porsche 911 SC RS of the 1980s, the Subaru Impreza WRX rally cars driven by legends Colin McRae, Richard Burns and Petter Solberg in the 1990s and 2000s, and in more recent years the various GT cars raced by Aston Martin in the World Endurance Championship.

With Prodrive Legends, owners who choose to drive their cars in events geared up for classic race cars now can take their cars direct to the factory should something go wrong. All restoration work, including chassis, engine, transmission and body work, is handled in-house at Prodrive's headquarters in Banbury, United Kingdom—in some cases by the same people who originally built the car.

Another important avenue for existing owners as well as potential buyers is an authentication service. This verifies whether a car is an original and whether parts are original or meet original specs. Having this authentication can be valuable for owners looking to sell down the road, especially if the car has an important provenance.

“The level of our work pays dividends for customers who wish to compete with their car and those that lean more towards seeing it as an investment,” said Paul Howarth, head of Prodrive's motorsport operations. “Some owners choose to run their cars in less demanding exhibition events or merely show them, but any car that leaves us will be turnkey and ready to run competitively.”