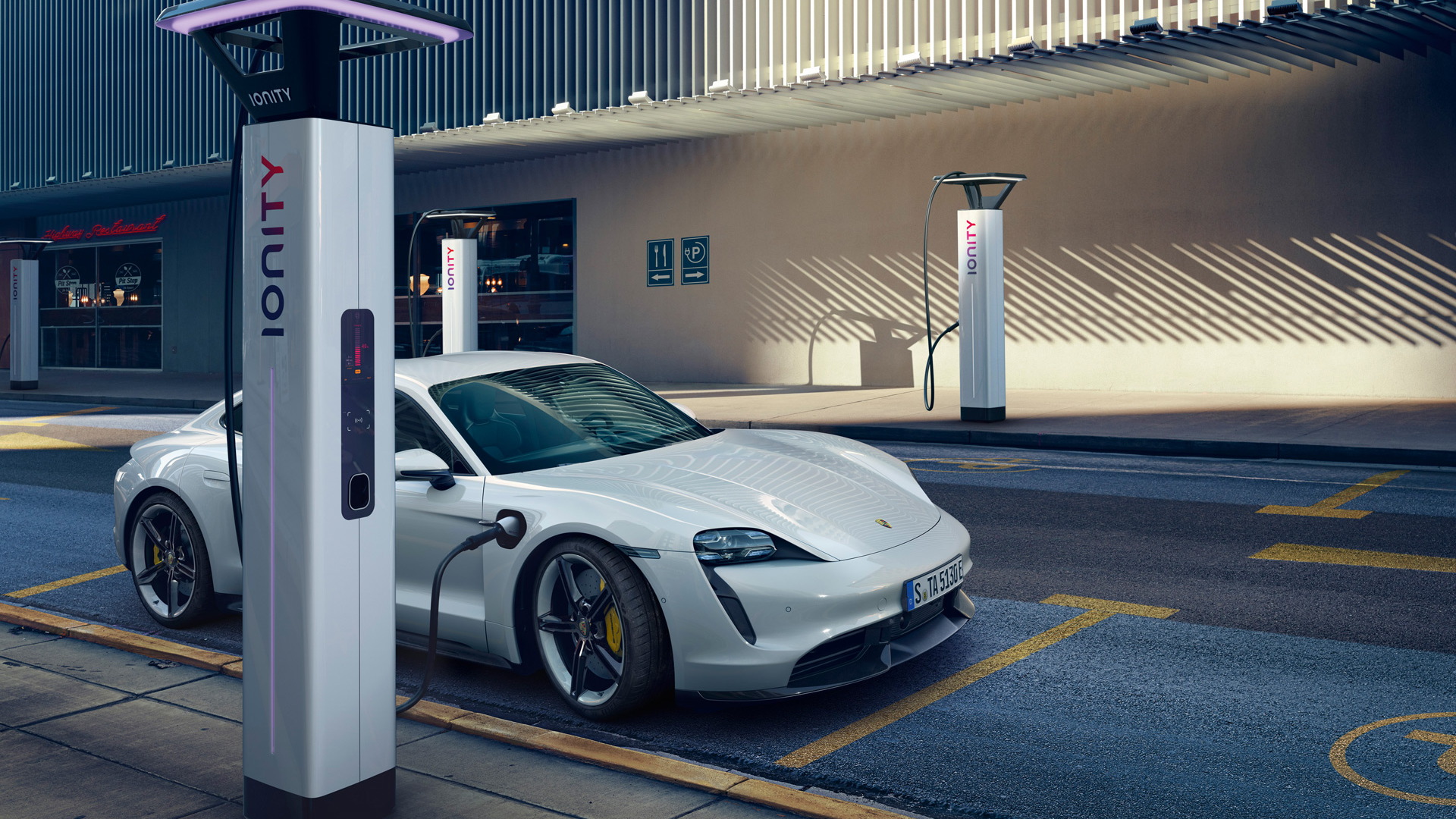 Increase the performance, lower the range. That appears to be the rule in electric vehicles, and the Porsche Taycan is exhibit A.

Last month we learned that the 2020 Porsche Taycan Turbo is rated at 201 miles by the EPA. That turned out to be a disappointing number, as the car's 93.4-kwh battery pack would suggest more range, especially given the Taycan's low stance and slippery shape (though it is heavy at more than 5,100 pounds).

Automakers other than Tesla have struggled to achieve high electric ranges under the EPA cycle. The Jaguar I-Pace is rated at 234 miles of range and the Audi E-Tron 204 miles. Both vehicles have battery packs with a capacity of 90 kwh or more.

The European WLTP cycle tends to produce higher range numbers, and the Taycan is no exception. The Taycan Turbo is rated at 278 miles and the Turbo S gets a rating of 256 miles.

Porsche hired independent test firm ACMI to test the Taycan Turbo and Turbo S. ACMI came up with ranges of 283 and 278 miles, respectively, for the Turbo and Turbo S in a mix of city and highway driving, numbers that are much closer to those of the WLTP cycle.

Like any vehicle, the Taycan will deliver more range the softer you go on the accelerator. While we believe ACMI came up with those figures, the temptation that is the pure power of the Taycan Turbo models with shorten their ranges with Motor Authority editors at the wheel. We'd be happy to reach the quoted EPA ranges. We've also found that even going easy on the Jaguar I-Pace resulted in considerable range anxiety.

Longer ranges will be one key to greater acceptance of electric vehicles. So far, the only automaker that has cracked that code is Tesla.