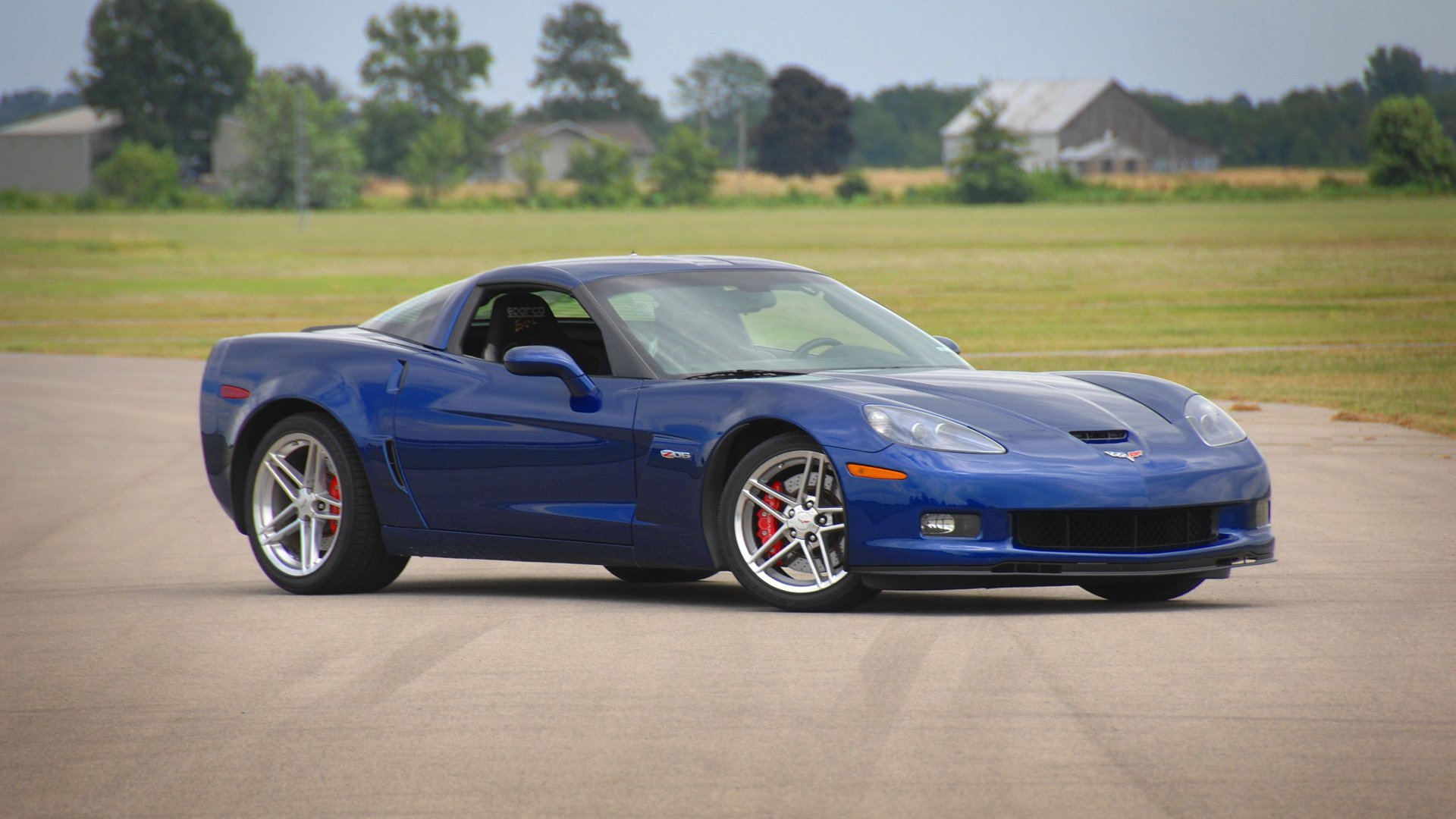 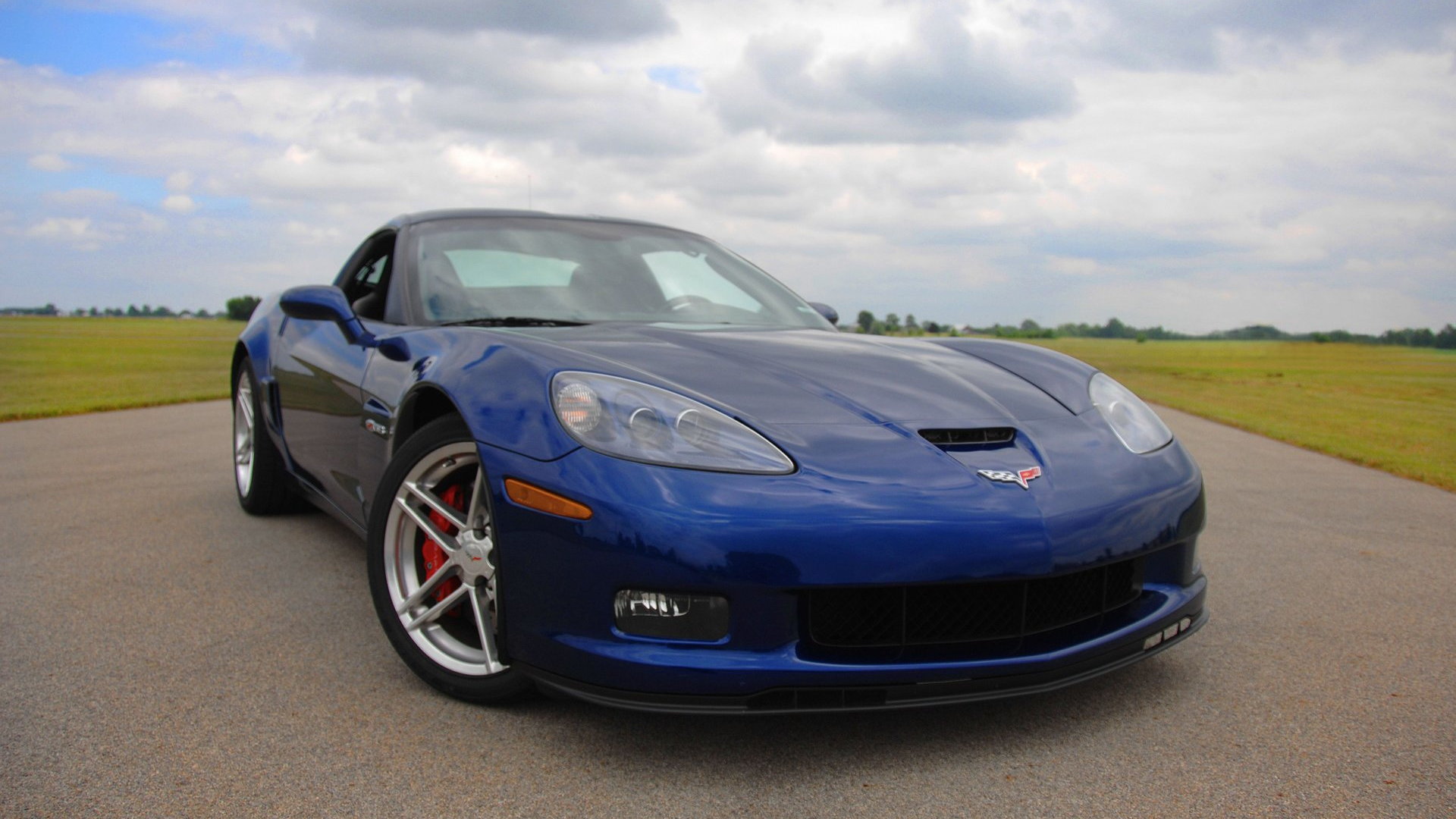 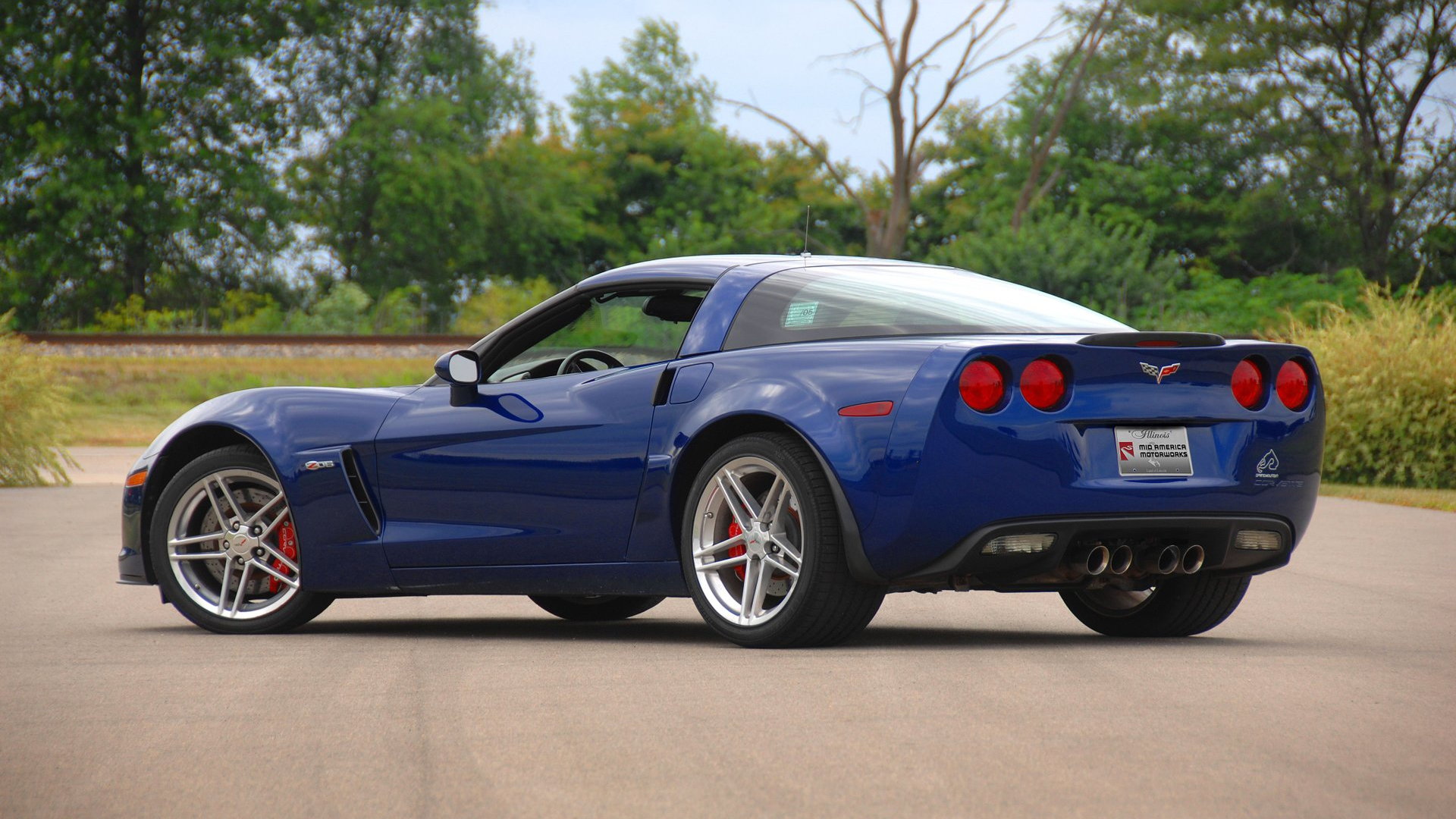 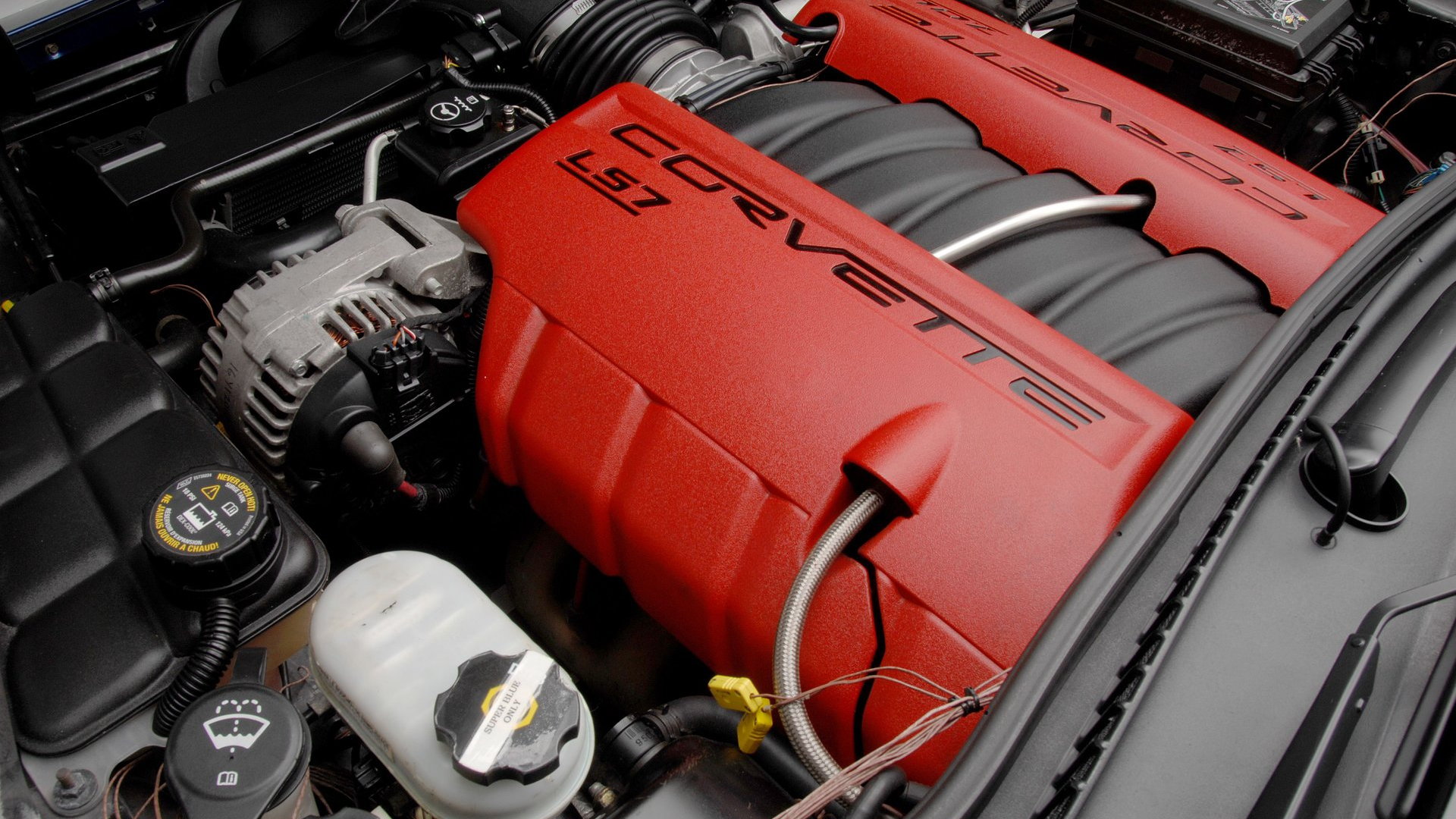 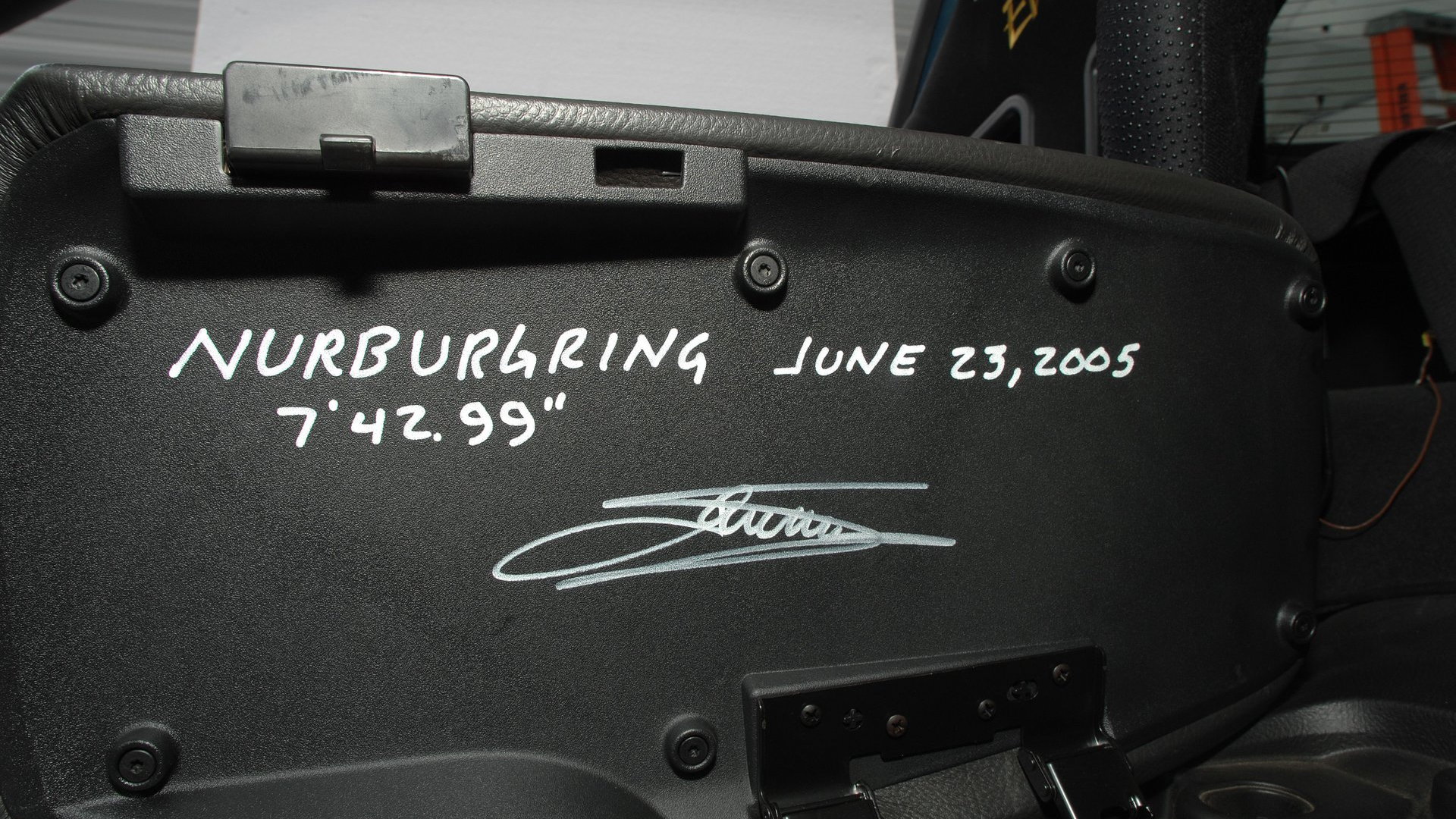 Kentucky Derby racehorses wish they had this kind of pedigree.

The car has 20,000 miles on the clock, and was a development tester at the Nürburgring-Nordschleife where it clocked a 7 minute, 42.99 second time with Corvette race driver and Formula One father Jan Magnussen behind the wheel.

The car also clocked a run on the German autobahn faster than 200 mph with former GM engineer Tony Rifici behind the wheel in June 2005. That same month, Technical Manager at Chevrolet Europe Patrick Hermann averaged high-speed runs at Papenburg, Germany, of 198.6 mph. 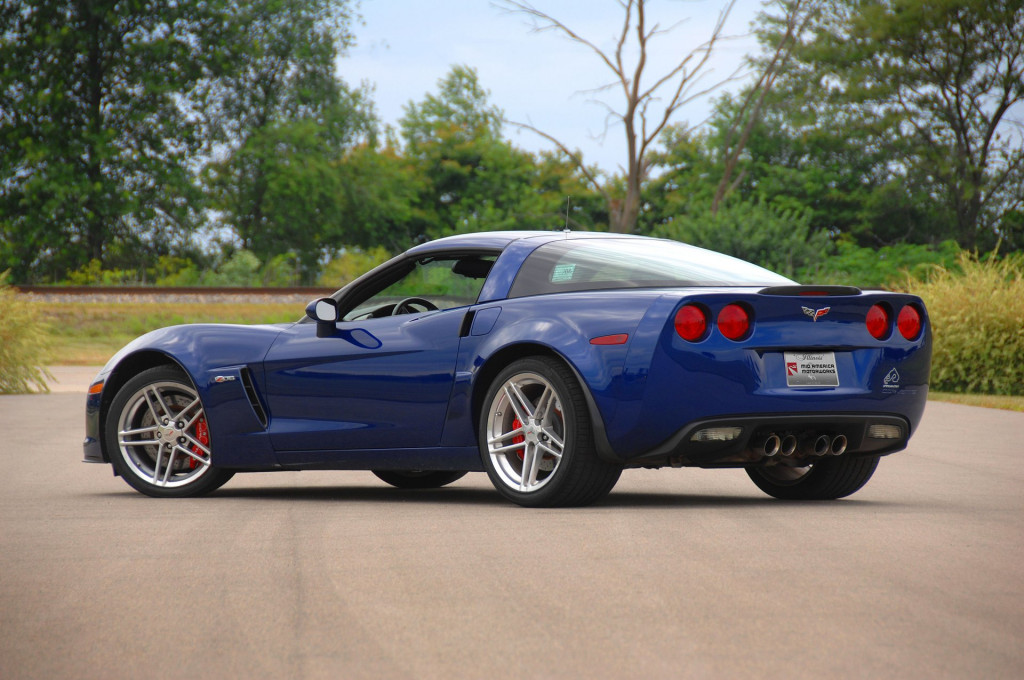 The car even tested at Spa-Francorchamps in Belgium, with former Corvette Vehicle Dynamics Engineer Jim Mero as the driver and at Virginia International Raceway with Johnny O'Connell, GTS winner of the 2001 Le Mans 24-hours and overall winner of the 2001 24 Hours of Daytona for Corvette Racing, behind the wheel.

This Z06 has a resume that's admirable as it is long, is what we're saying. And now it could be yours, but with a caveat.

Road & Track reported that this car doesn't have a VIN, which means it can't be registered for the street. That may not mean much to a well-heeled collector looking to add to his or her showroom, but it does mean that the collector will need deep pockets. GT Motor Cars doesn't list a price for the car, but it may not be too outlandish. It last sold at auction in 2008 for a reasonable $50,600, according to R&T.

All the typical hardware for the prototype is there: 6-speed manual, 7.0-liter naturally aspirated LS7 V-8 that makes 505 horsepower, and original paperwork.

For some deep-pocketed collector this is the chance to own a world-beating Z06. Click the GT Motor Cars link above for more pictures and sales information.