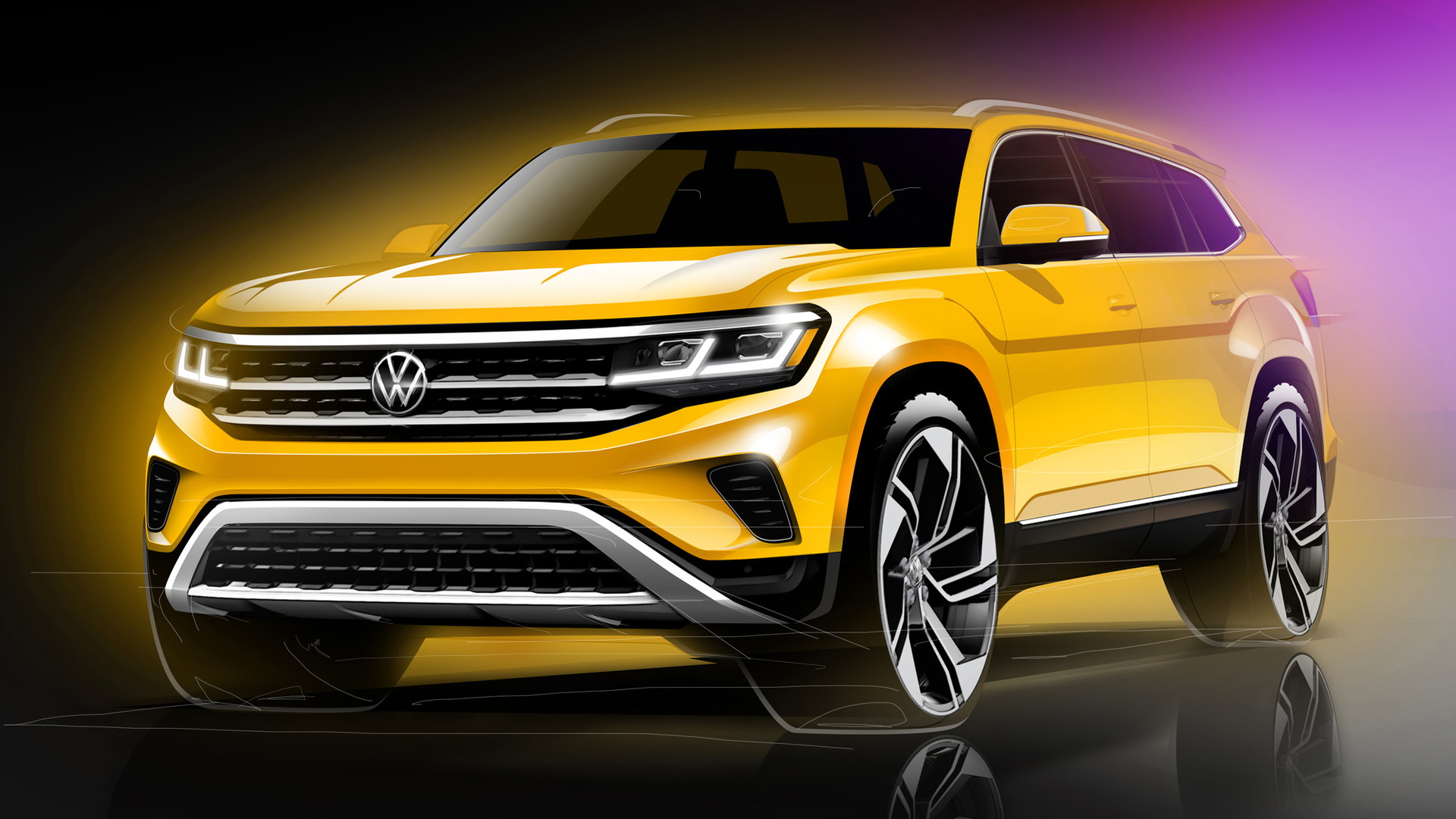 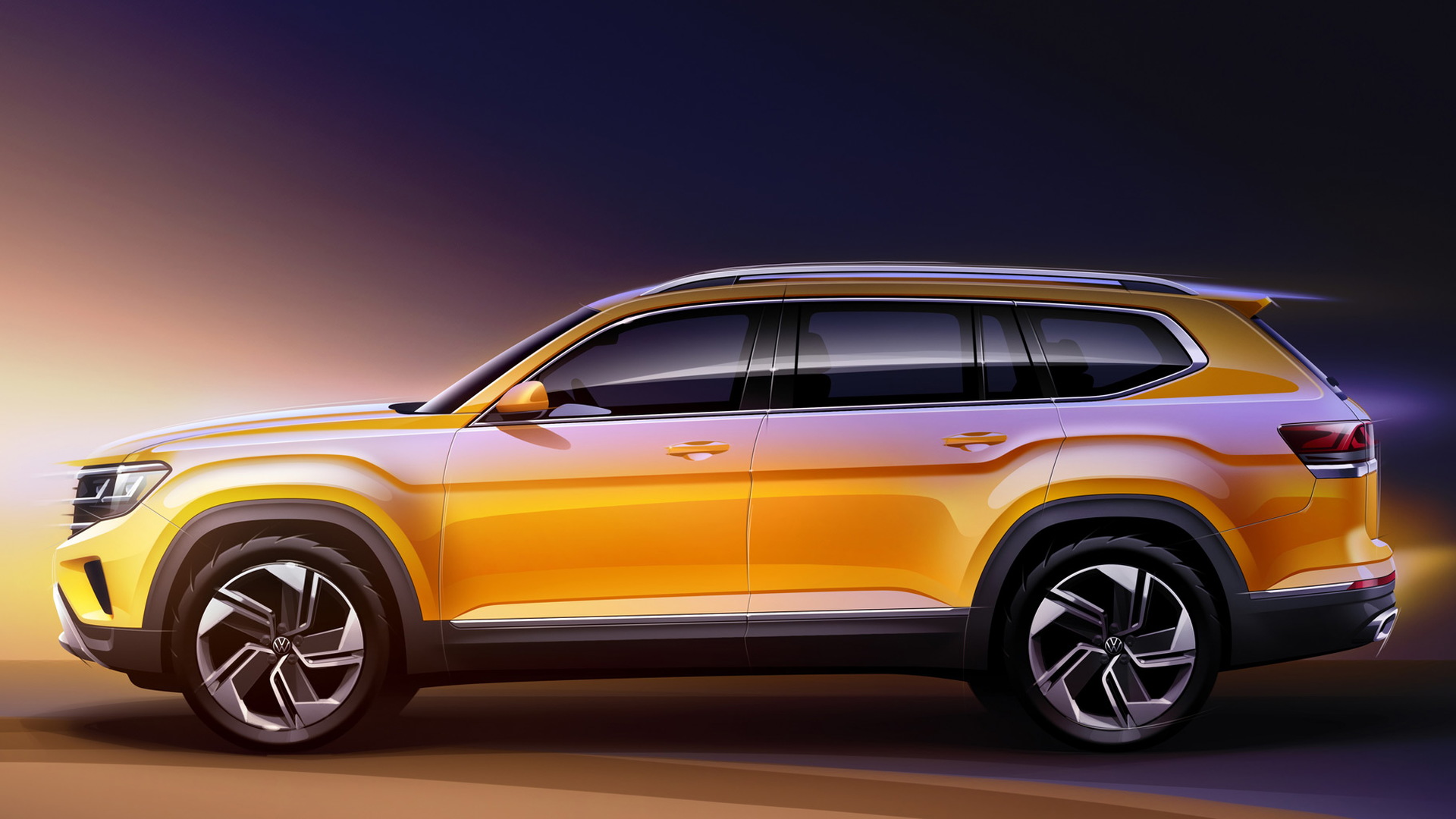 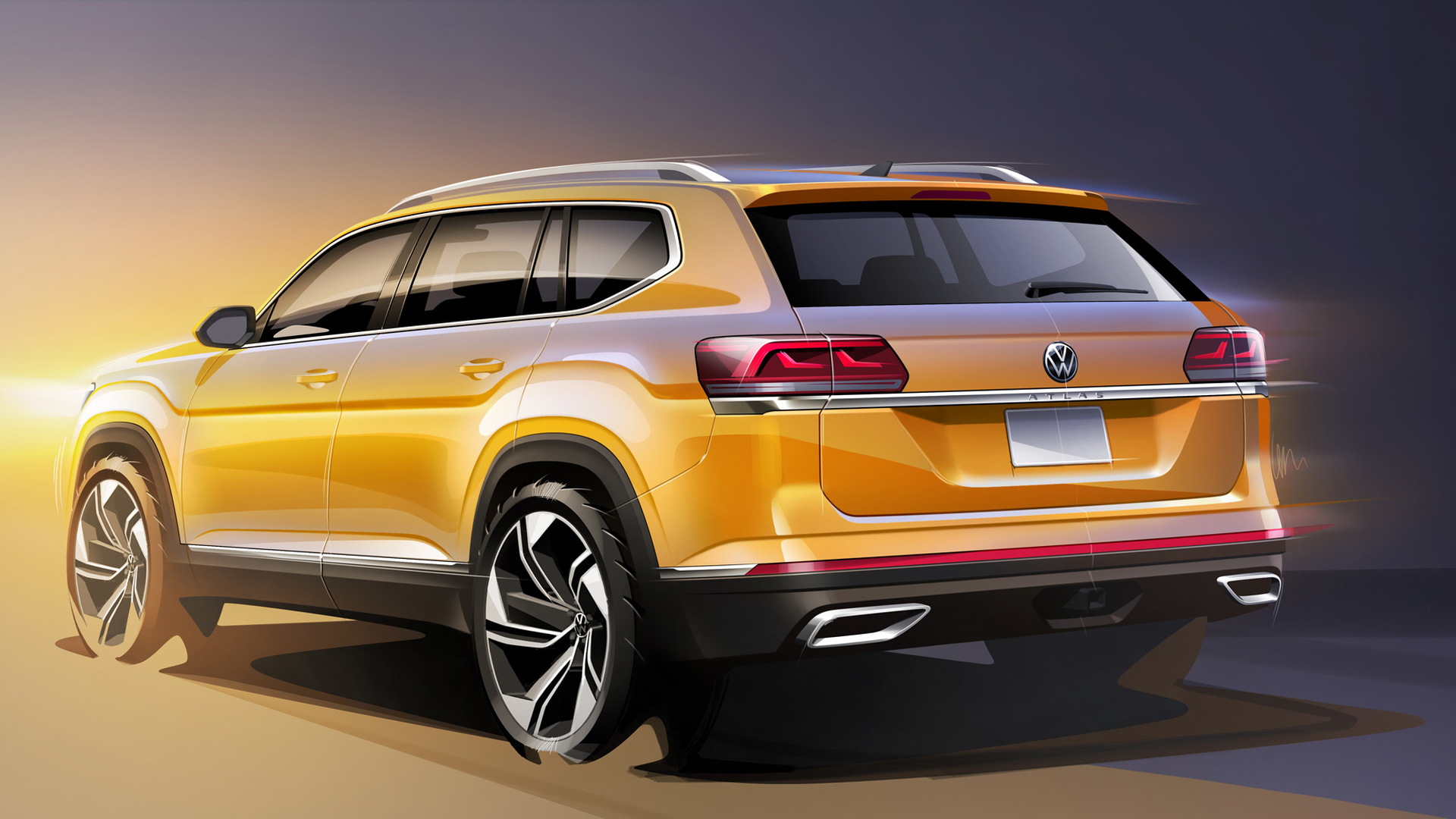 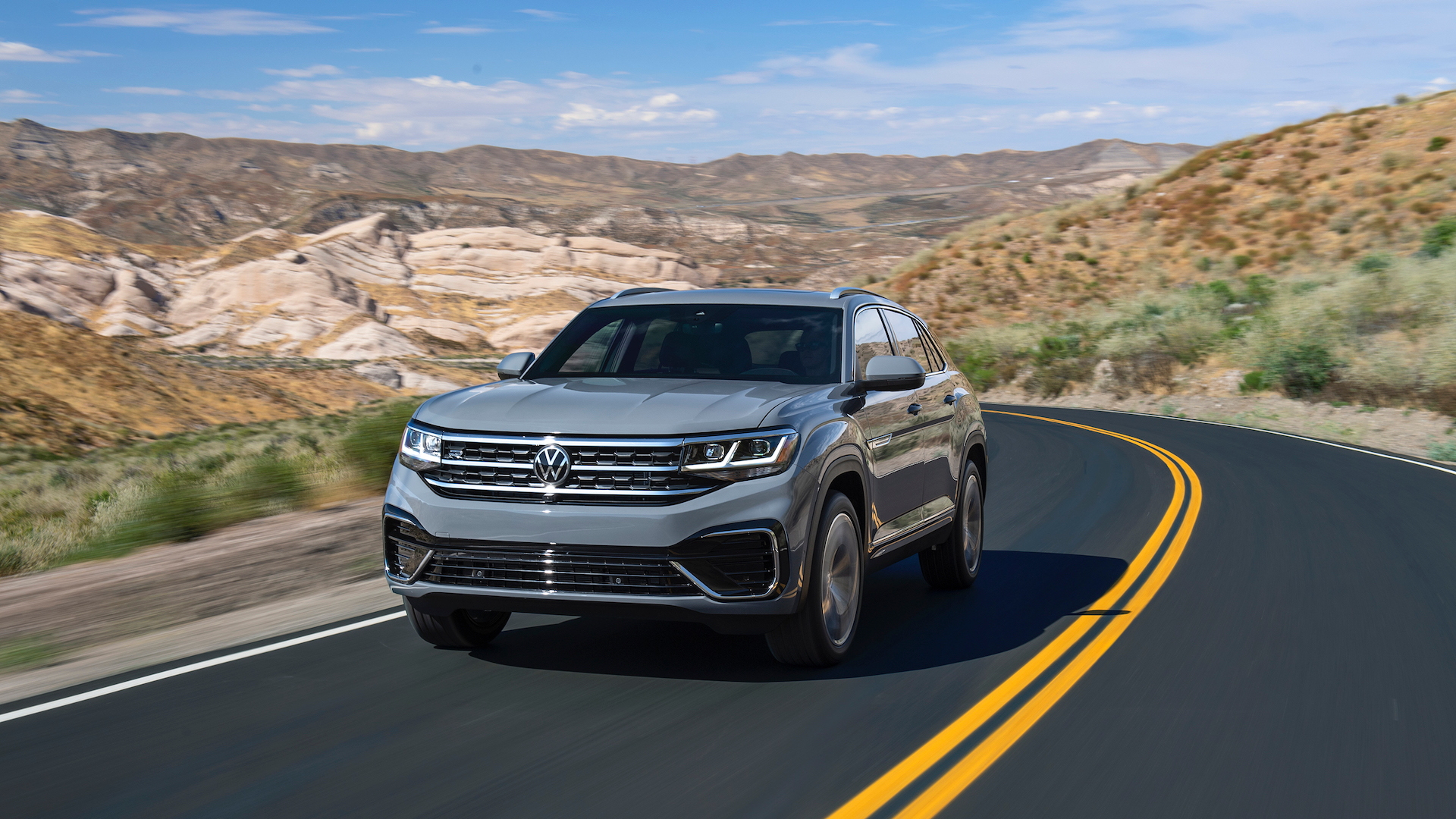 Volkswagen's Atlas, while not the most exciting of vehicles, has proven to be a hit for the automaker which for a long time has struggled to make serious headway in the United States. VW sold about 60,000 of the mid-size SUVs here in 2018 and 2019's tally is shaping up to be even higher.

To keep the momentum going, VW will introduce a subtle facelift for the 2021 model year. Teaser sketches released on Wednesday reveal a sportier front end similar to the design used on the smaller Atlas Cross Sport introduced for 2020. The internals of the lights are also updated at both ends.

There isn't a sketch of the interior, but VW said we can expect some tweaks here as well. New electronic driver-assistance features will also be added, the automaker said.

It isn't clear if VW plans any powertrain upgrades. The three-row, seven-seat crossover is currently available with either a 2.0-liter turbocharged inline-4 or a 3.6-liter V-6. Outputs register at 235 and 276 horsepower, respectively. An 8-speed automatic is standard.

VW hasn't said when the 2021 Atlas will be revealed. A debut at the 2020 Chicago Auto Show next February is a strong possibility, though. Stay tuned.